Mick Jagger says being in a band is 'friendship' not 'family'

Mick Jagger, 78, explained The Rolling Stones had no control over the devastating events the night of the concert in San Francisco. Unbeknownst to the band, while they were performing on stage four people were killed in the large crowd including one 18-year-old who was stabbed to death.

In the BBC documentary My Life As A Rolling Stone, fans of the legendary rock and roll band got to hear from the lead singer as he reflected on certain moments in his career.

Viewers learned only six months after their guitarist Brian Jones passed away from accidental drowning, more death and tragedy followed the band.

Mick revealed in the 60s, all he was interested in was being a good musician and performer and decided to let other people take control over them which he said was a “mistake”.

Speaking about the San Francisco concert, he said: “Our tour manager said we were going to do it in this place called Altamont which I had never heard of, I don’t think anyone else had. 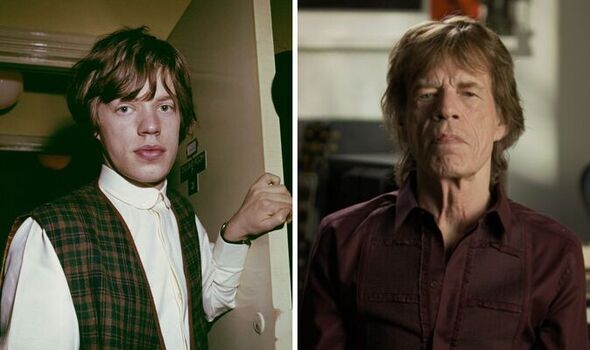 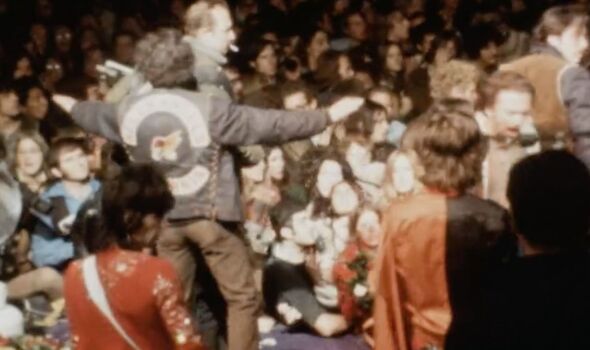 “He said, ‘It’s all going to be fine, it’s San Francisco, you don’t have to worry about it, it’s peace and love.’

“When we got there it was the antithesis of peace and love. It was a disastrous mess.”

Mick revealed security for the event was the Hells Angels, and it was later discovered it was one of them who was responsible for the murder of a young man in the crowd.

He said: “You had no control over anything, we were scared. 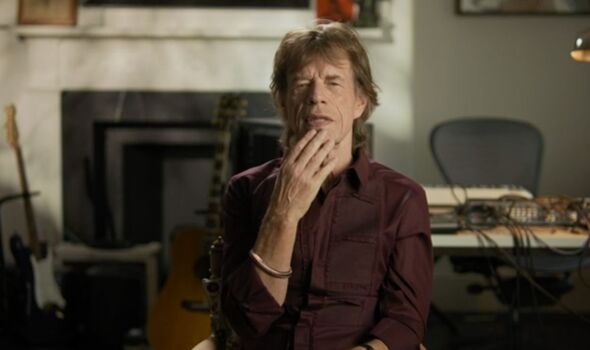 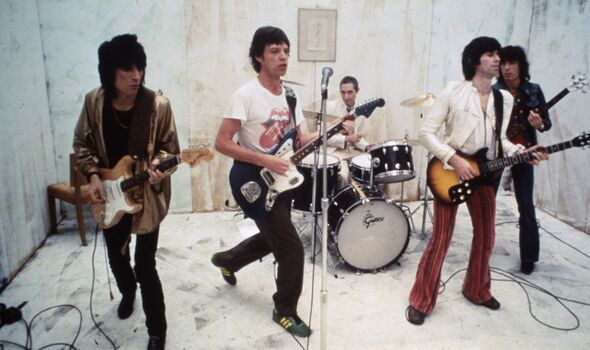 “We felt something bad was going on and these people were crazy, they were like standing next to you.

“It was scary, the whole thing was out of control.”

The 78-year-old admitted it was after the 60s he realised the band had to take more control over what happened, which begrudgingly fell to him.

He said: “I had to take that role on a bit more, not that I particularly wanted to.”

Mick continued: “The ideal, in this situation, is to have someone that will do all that for you but I never really found anyone like that.”

Elsewhere in the documentary, fans learnt during their early success, no one had been managing their money and they weren’t as rich as they had believed.

Taking charge, Mick admitted it was up to him to try and think of a solution for The Rolling Stones to get money.

He said: “To create income, we decided that the best way of doing that was to leave the UK, because we’d have to pay less tax.”

Elsewhere in the documentary, the singer confessed even though the group spent a considerable amount of time together, he didn’t see the bandmates as his brothers.

He said: “The thing about bands is that, it’s a collection of individuals as a band and they say ‘You’re just like brothers, you’re just like a family.’

My Life As A Rolling Stone is available to watch on BBC iPlayer now.