WENDY Williams shared a rare photo with her son Kevin Jr. on Father's Day after her ex-husband Kevin Hunter and his "love child" were pictured for the first time.

The popular talk show host commemorated Father's Day by sharing a photo of her and her only child on Instagram. 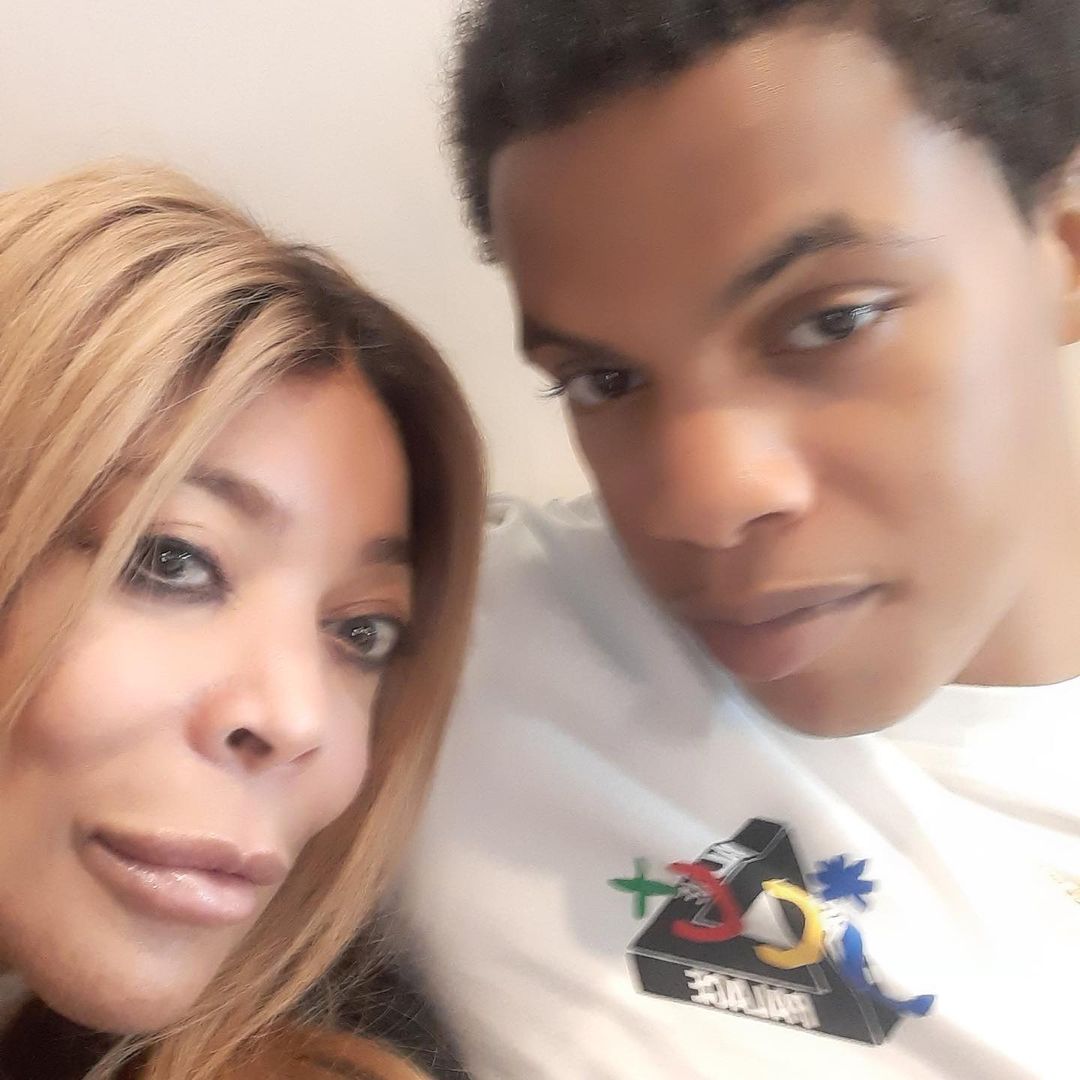 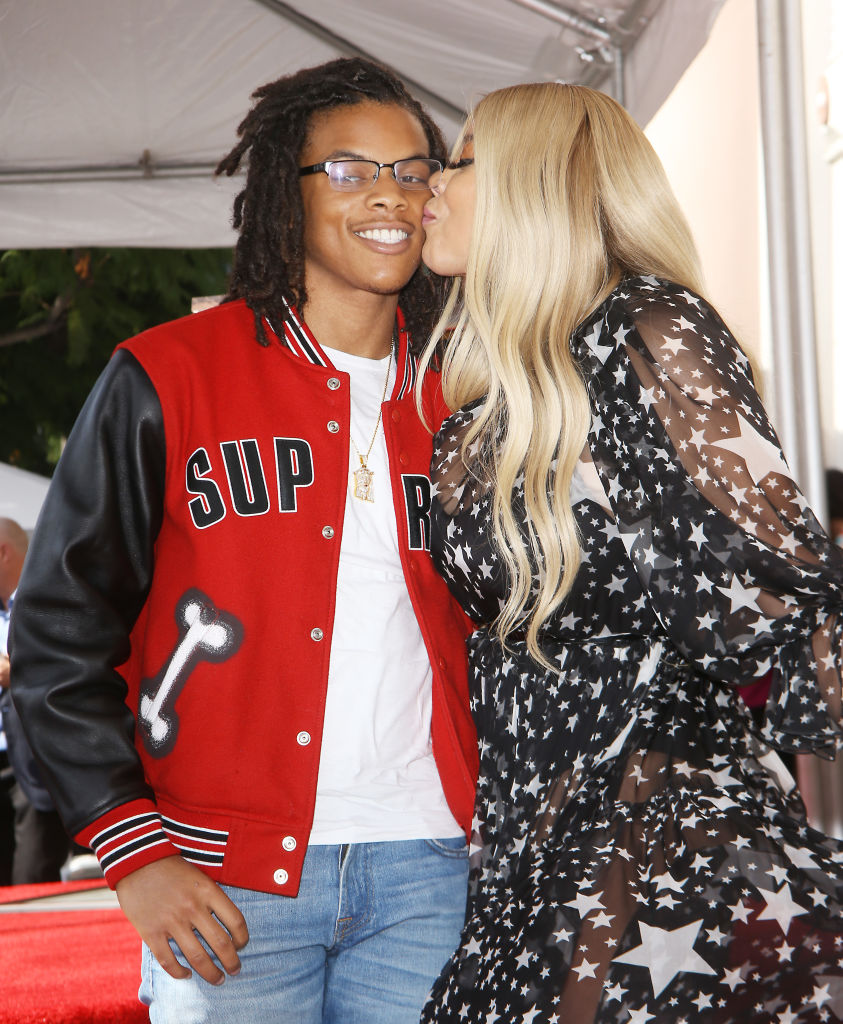 Wendy, 56, captioned the post: "I had a great time with my family this weekend in Miami!! I'll fill you in tmrw. CHITCHAT loves laying in my luggage LOL!! Kevin wants me to plan his 21st birthday & he's got some BIG ideas. I'm going to juice for dinner to make up for all the food & slurpees had. What about you?"

She also posted photos of her fur babies, which she celebrated the day with as well.

The post comes after the TV personality's ex-husband, Kevin was photographed with his love child for the first time – two years after a cheating scandal broke up their marriage.

In The Sun's exclusive photos, Wendy's former partner and executive producer holds his toddler daughter during an outing near the new Florida home he shares with his alleged longtime mistress, Sharina Hudson. 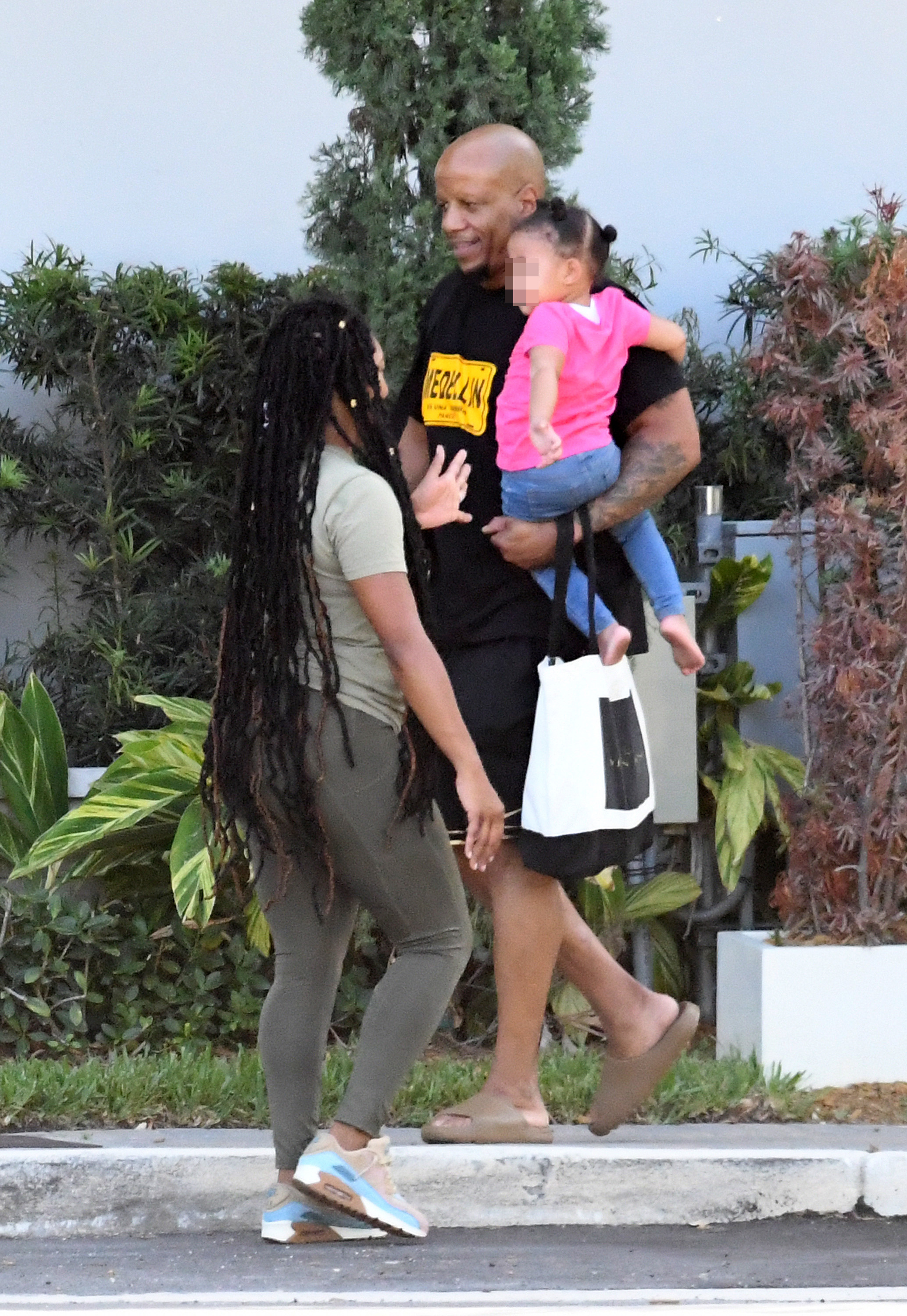 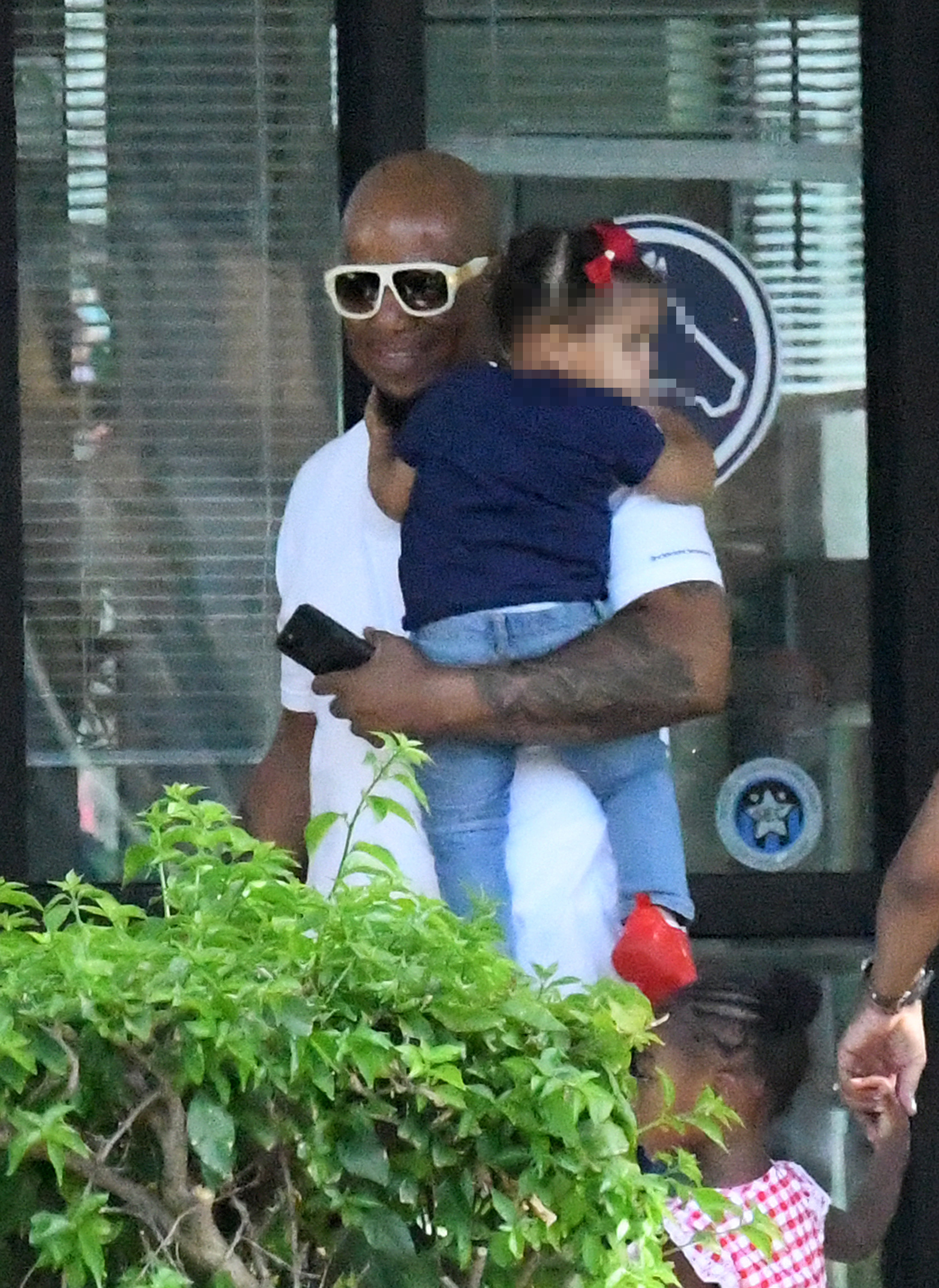 The Sun can report that Kevin, 48, Sharina, 36, and their daughter Journey, two, are living together as a family unit in the affluent community of Coral Springs – hundreds of miles away from his ex-wife and the flashy life he once lived as talk show host Wendy's husband.

On June 8, Kevin and Sharina ran errands together with their daughter.

The NYC producer turned Florida-based dad was spotted carrying his little girl and a tote bag to their car.

Later, Sharina was pictured going to a local nail salon with a friend. 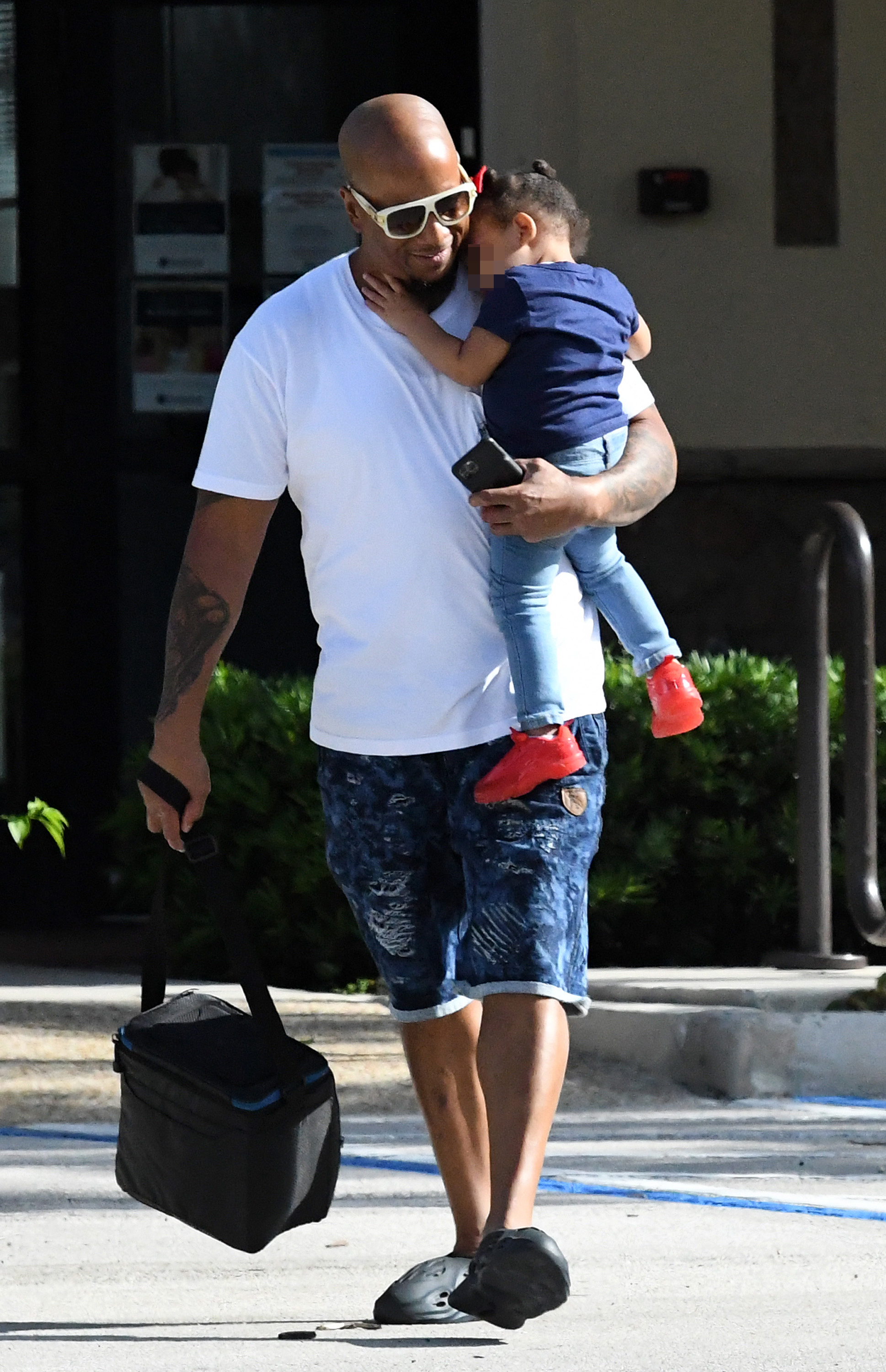 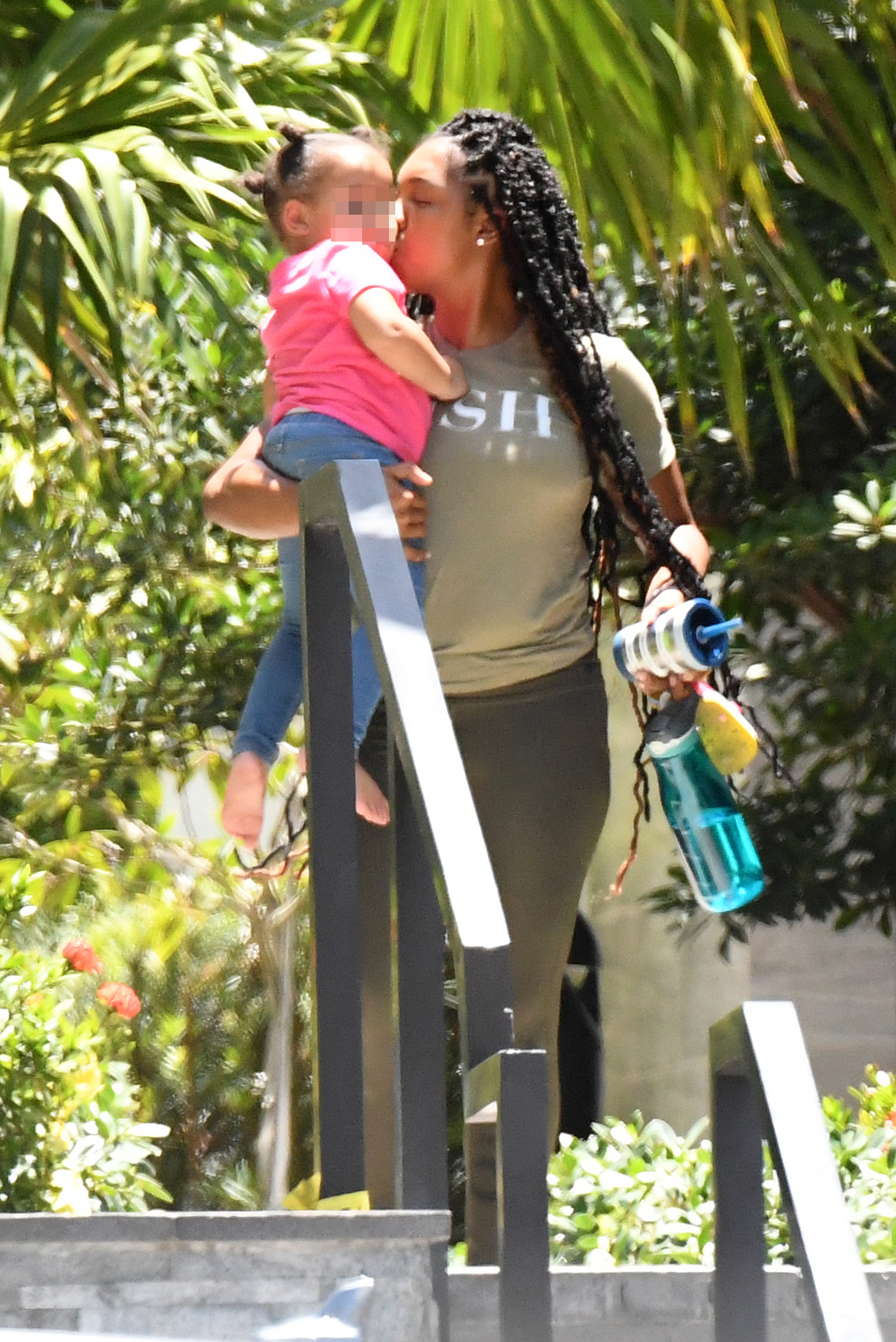 Then on June 10, Kevin, Sharina and Journey ventured out on another family outing.

The photos show the father of two living a subdued and domesticated life.

A source exclusively told The Sun that Kevin is in a good place two years after his scandal with Wendy.

The insider said: “He is living with Sharina and their baby. 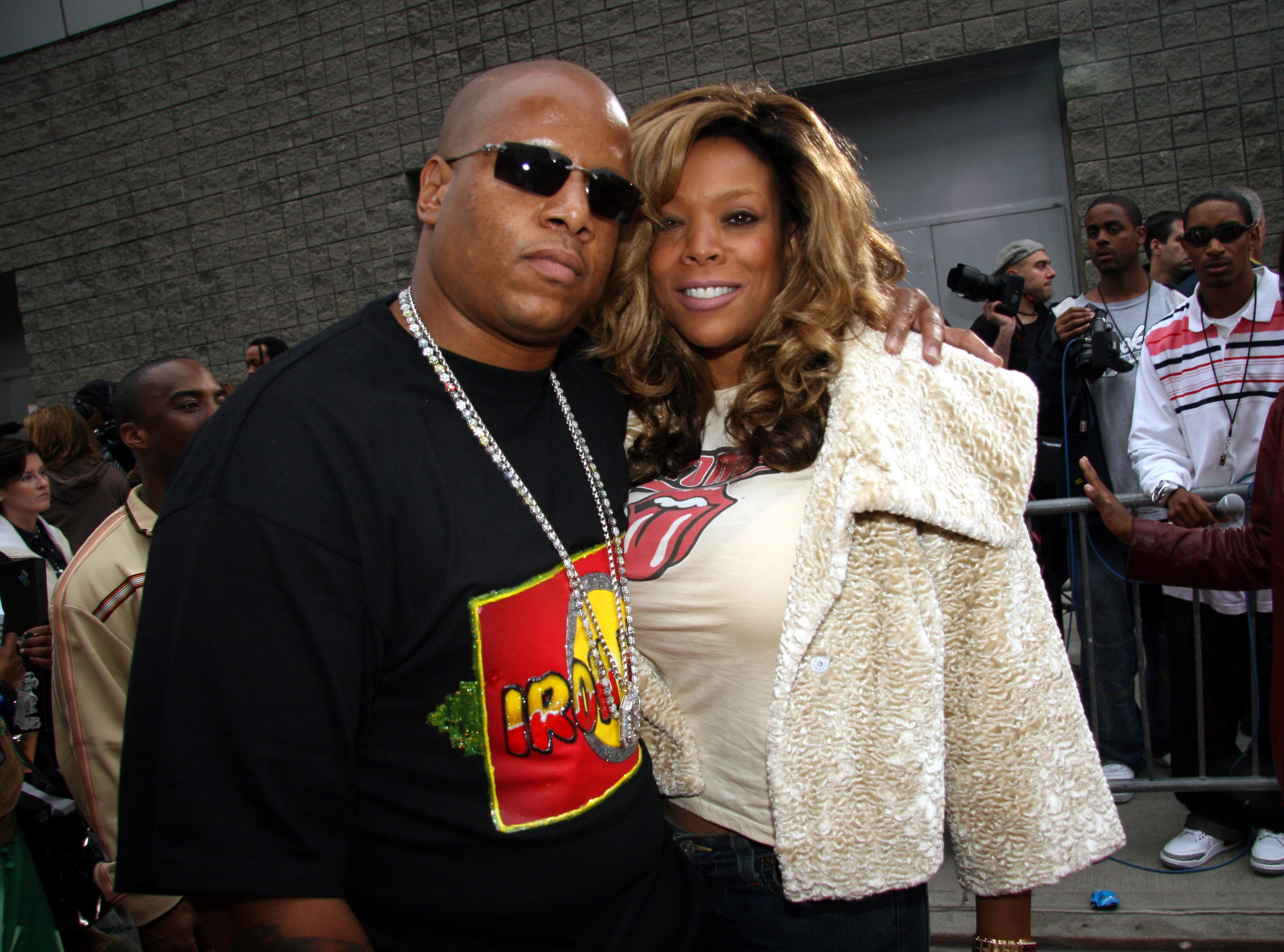 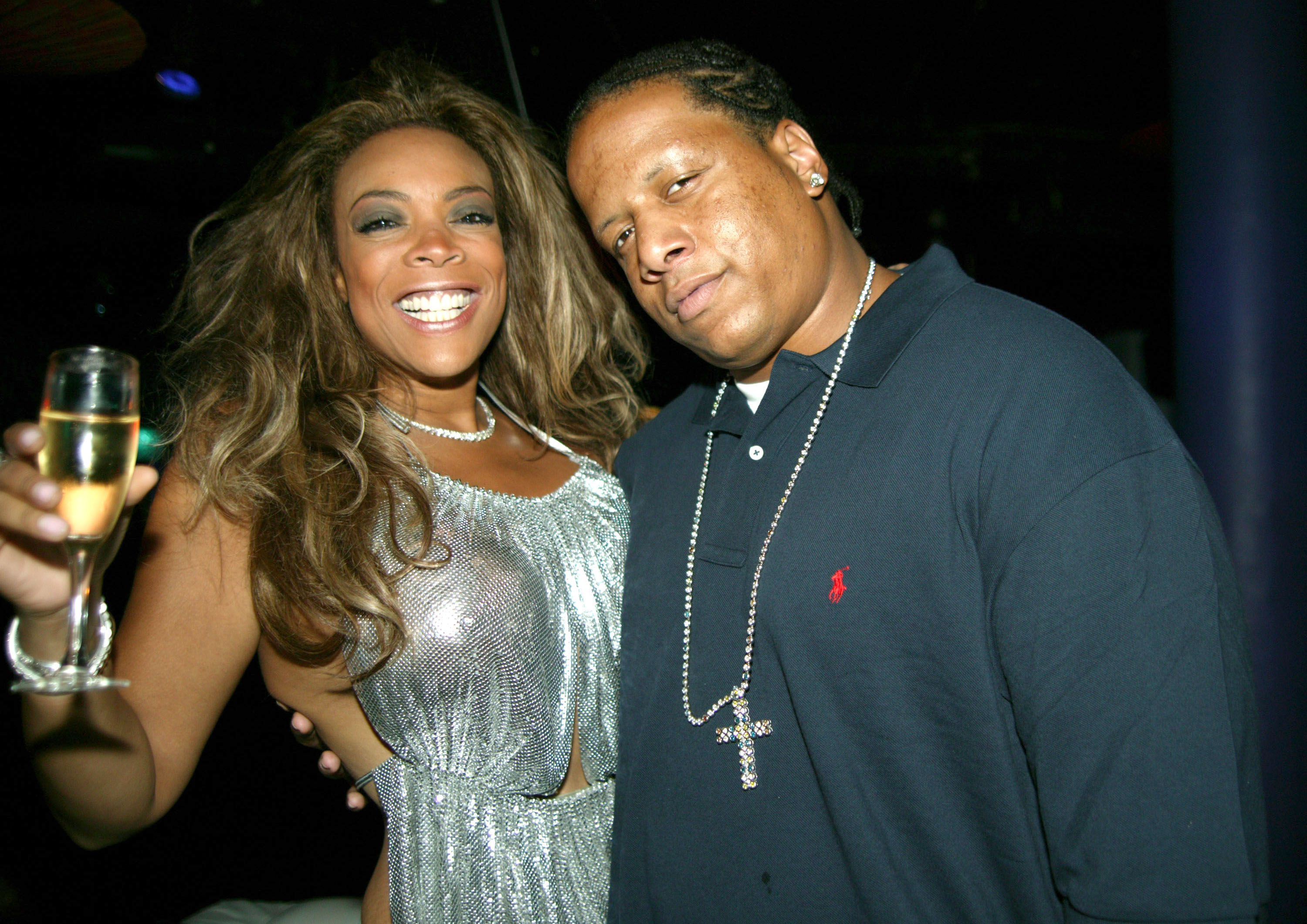 "They're just really happy together, they have moved on from all the drama in New Jersey with his marriage.

"It's done wonders for their relationship.”

The divorce could have been much explosive, the source insisted, had Kevin- the father of Wendy's son Kevin Jr., 20- decided to speak out publicly at the time.

The insider added: “Kevin is a very quiet, strong man. 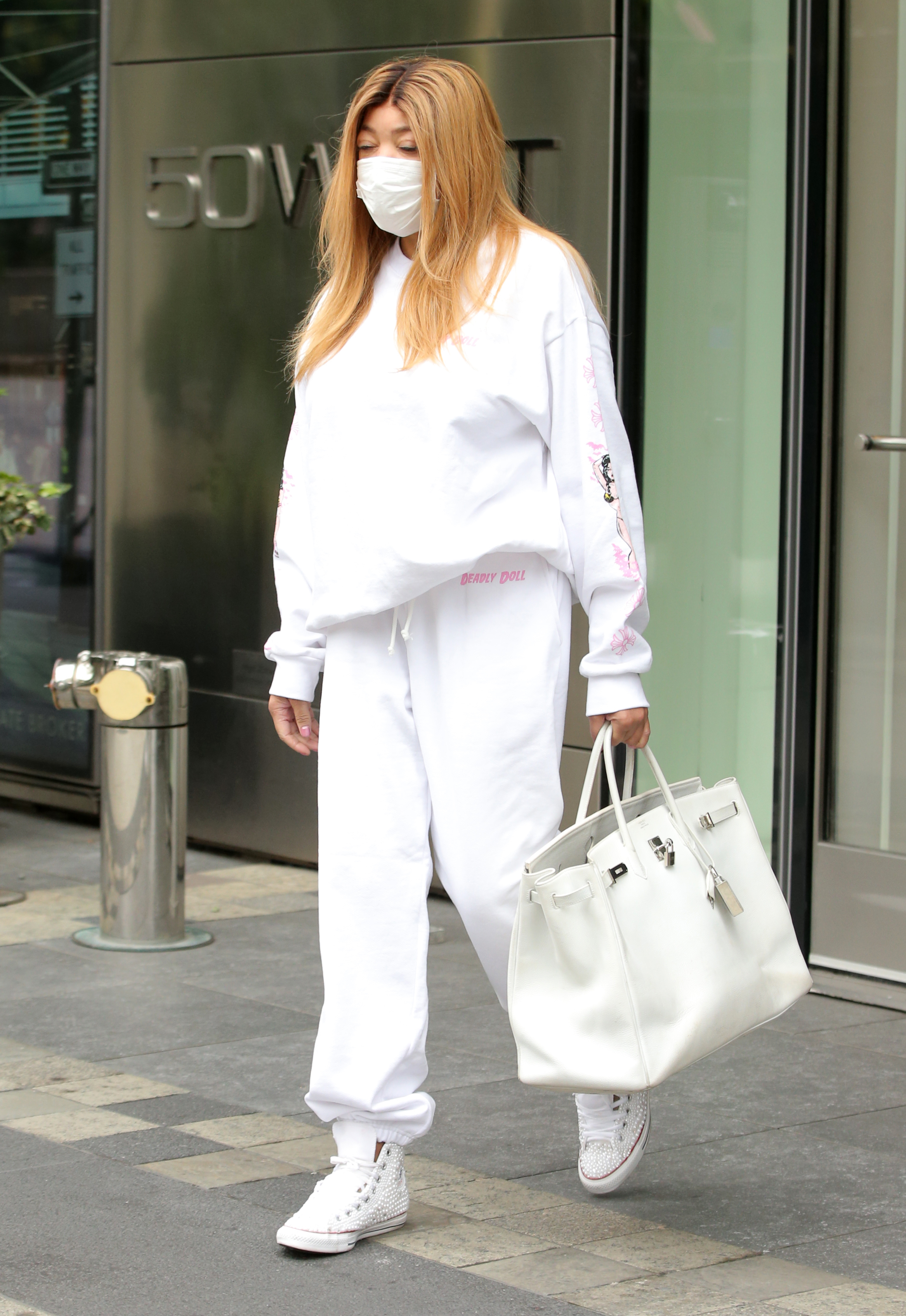 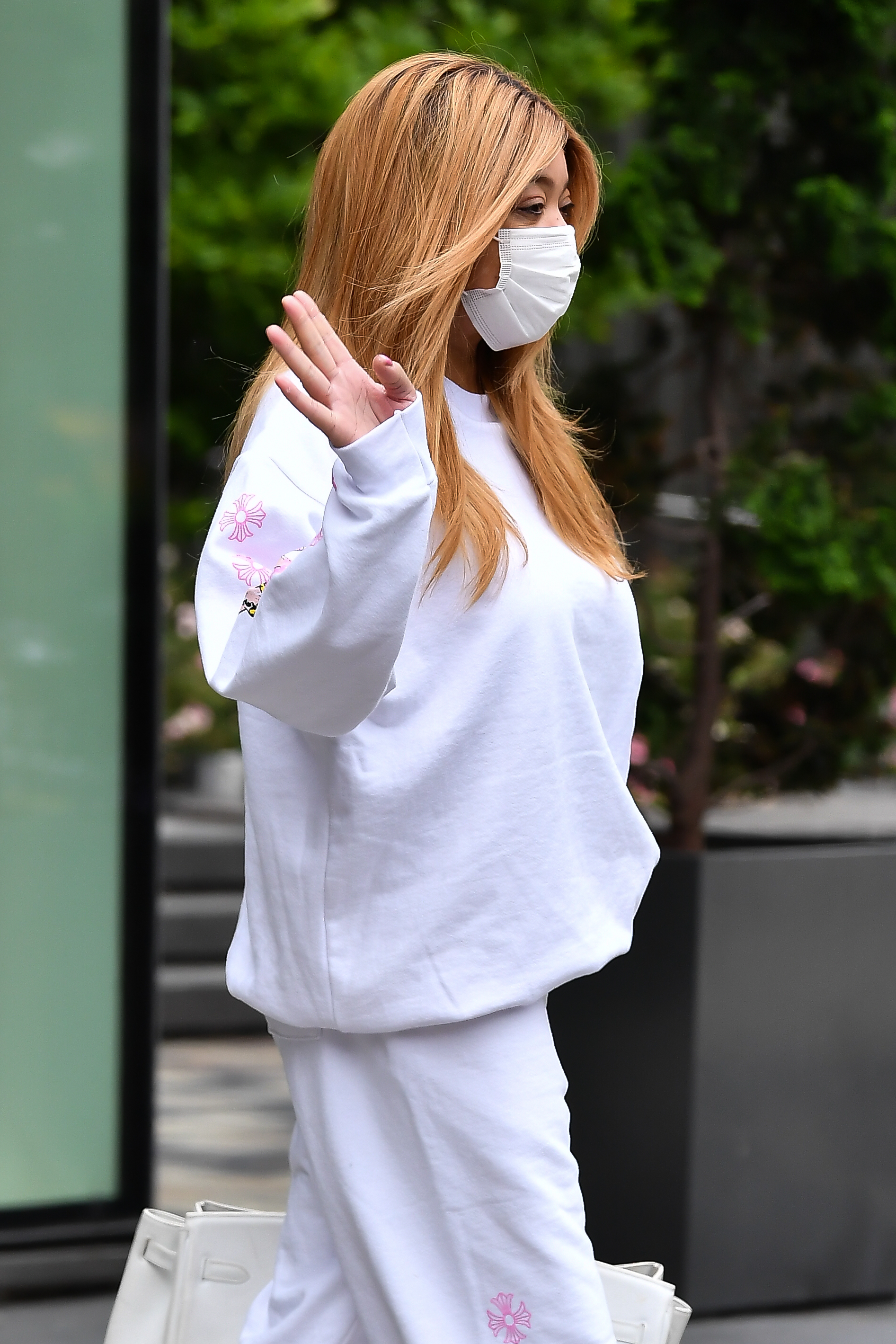 "This thing could have exploded like war of the roses in public if he started speaking out.

"He really kept quiet, and he was doing the right thing for his son's sake."

While Kevin’s life appears to be in harmony, his happiness isn’t easy for his ex, the source told The Sun.

The insider claimed: “He's happy and that's a tough pill for Wendy to swallow, especially since she hasn't found someone yet." 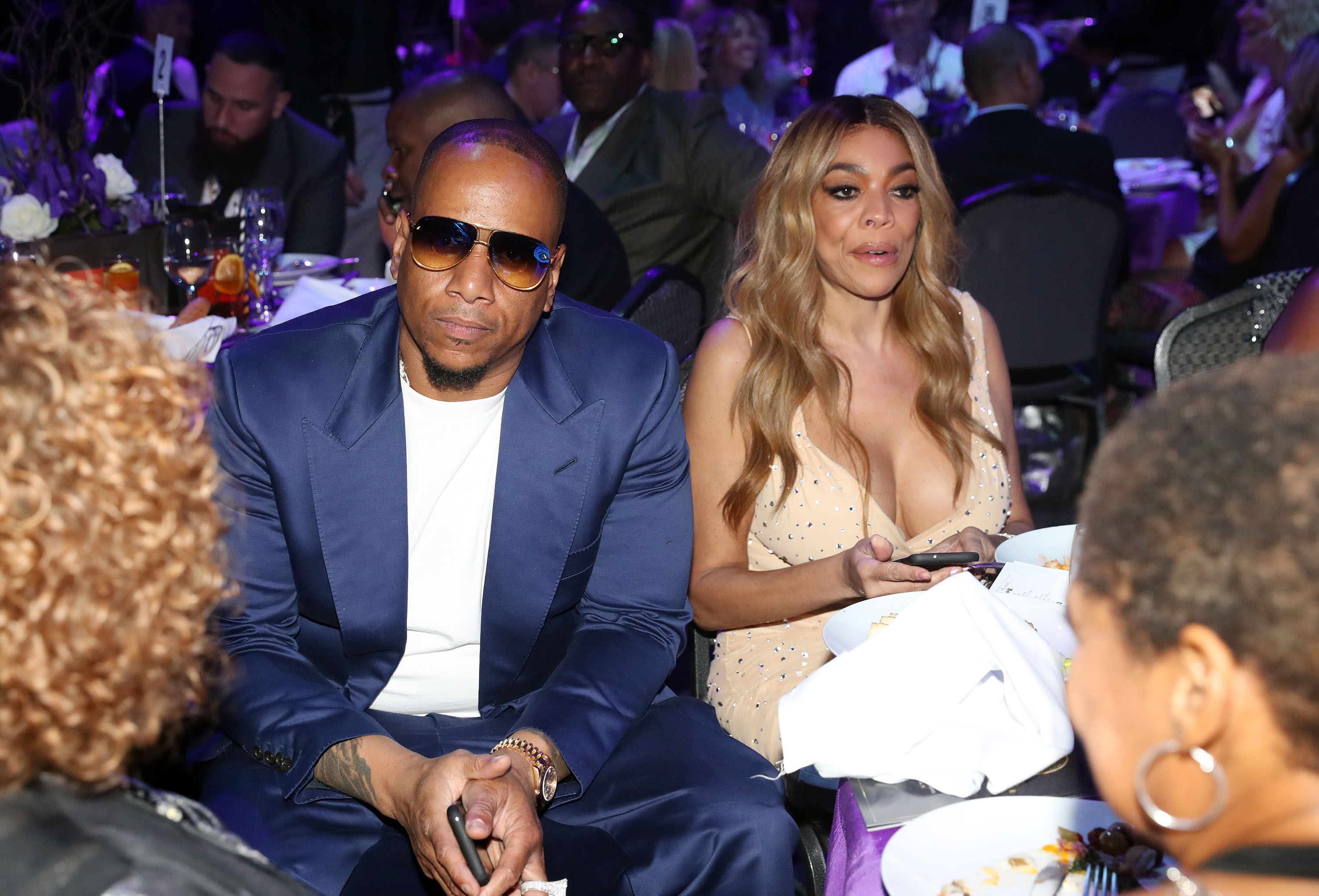 Wendy is currently single after a split from businessman Mike Esterman.

The source told The Sun: “It's tough being Wendy and dating in such a bright spotlight. She is having a hard time.

"Meanwhile, Kevin has always been so private. Which is the complete opposite of Wendy who gossips publicly for a living.” 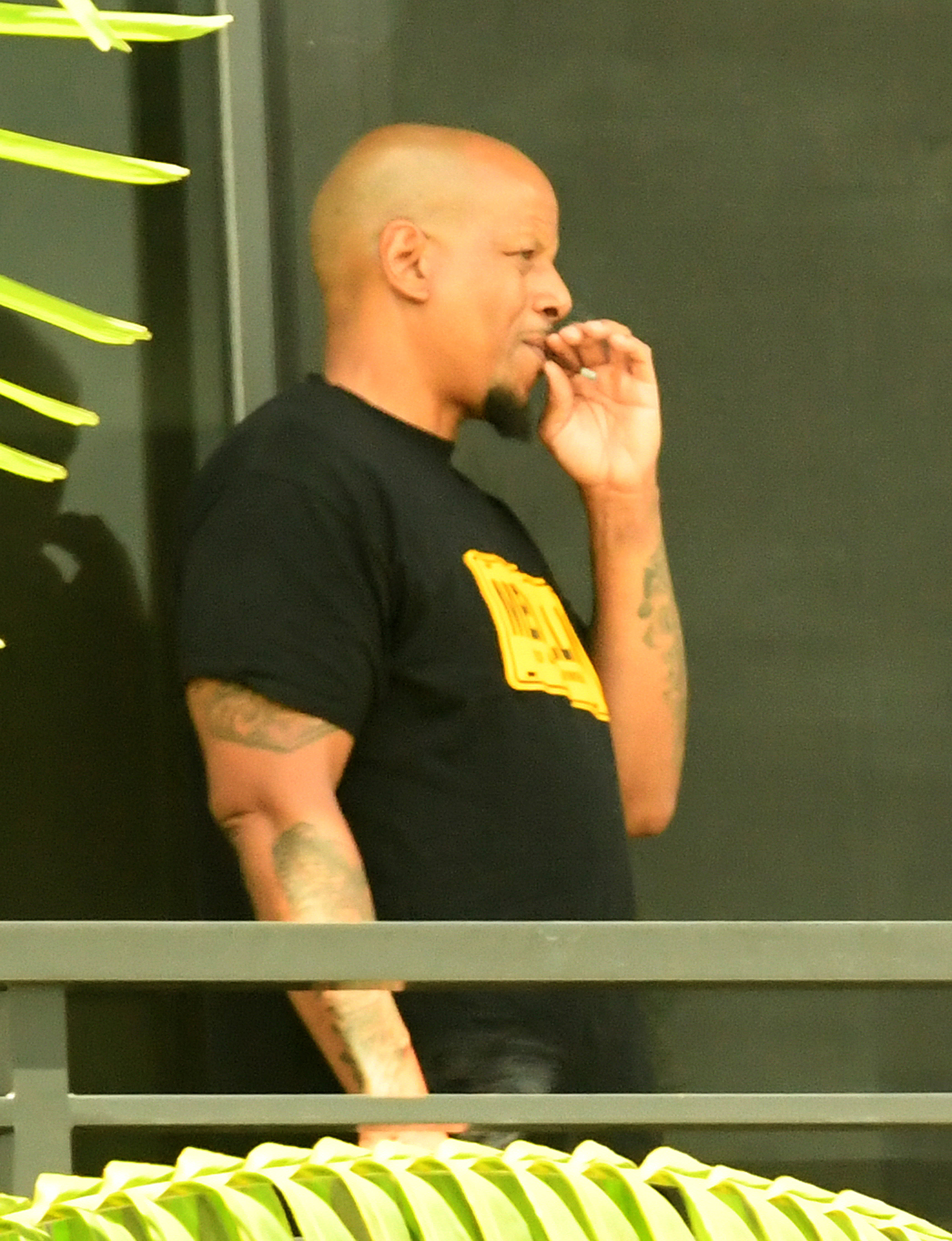 The Sun has also learned that Kevin has opened up a barbershop in nearby Boca Raton, Florida, called Head Hunters – after his last name, Hunter.

The shop is another indication of how different his life is following his high-profile job at the Wendy Williams Show.

Wendy and Kevin went through a messy breakup in 2019 after it was reported that his alleged lover Sharina had become pregnant with his child. 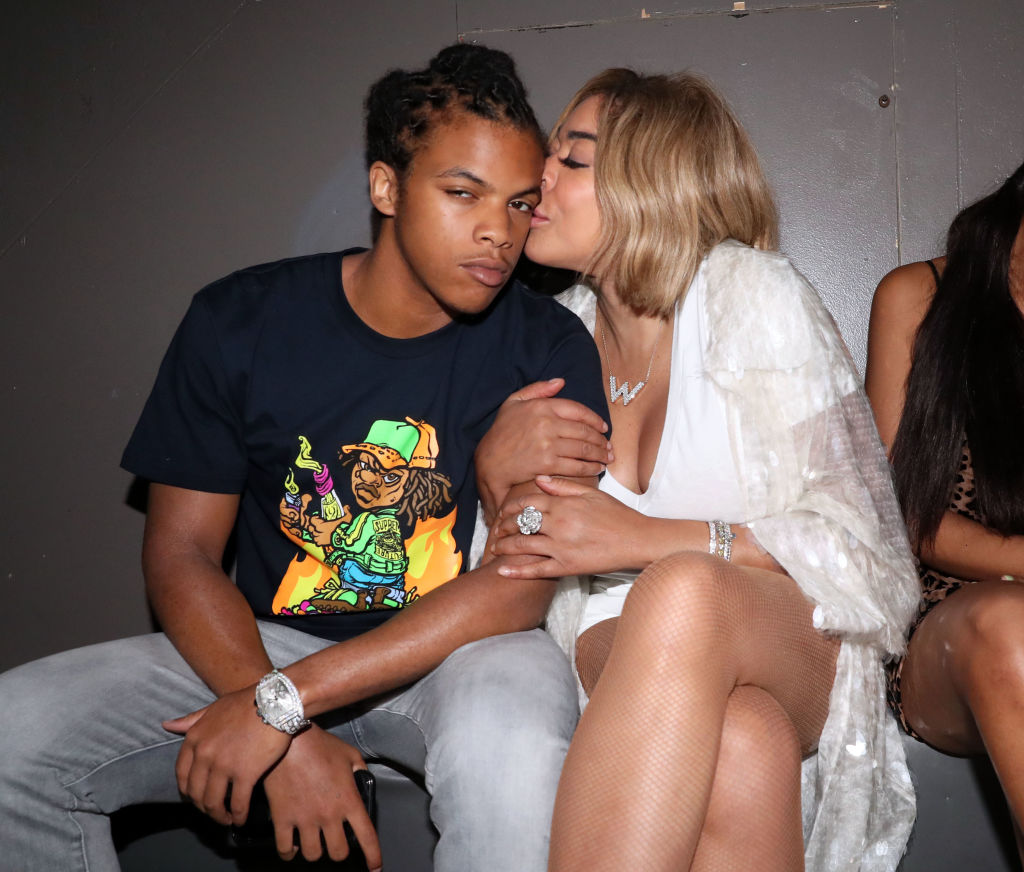