MEGHAN McCain opens up about her exit from The View in her new audiobook, Bad Republican.

The former co-host blames a toxic work environment for abruptly stepping down two days after returning from maternity leave. 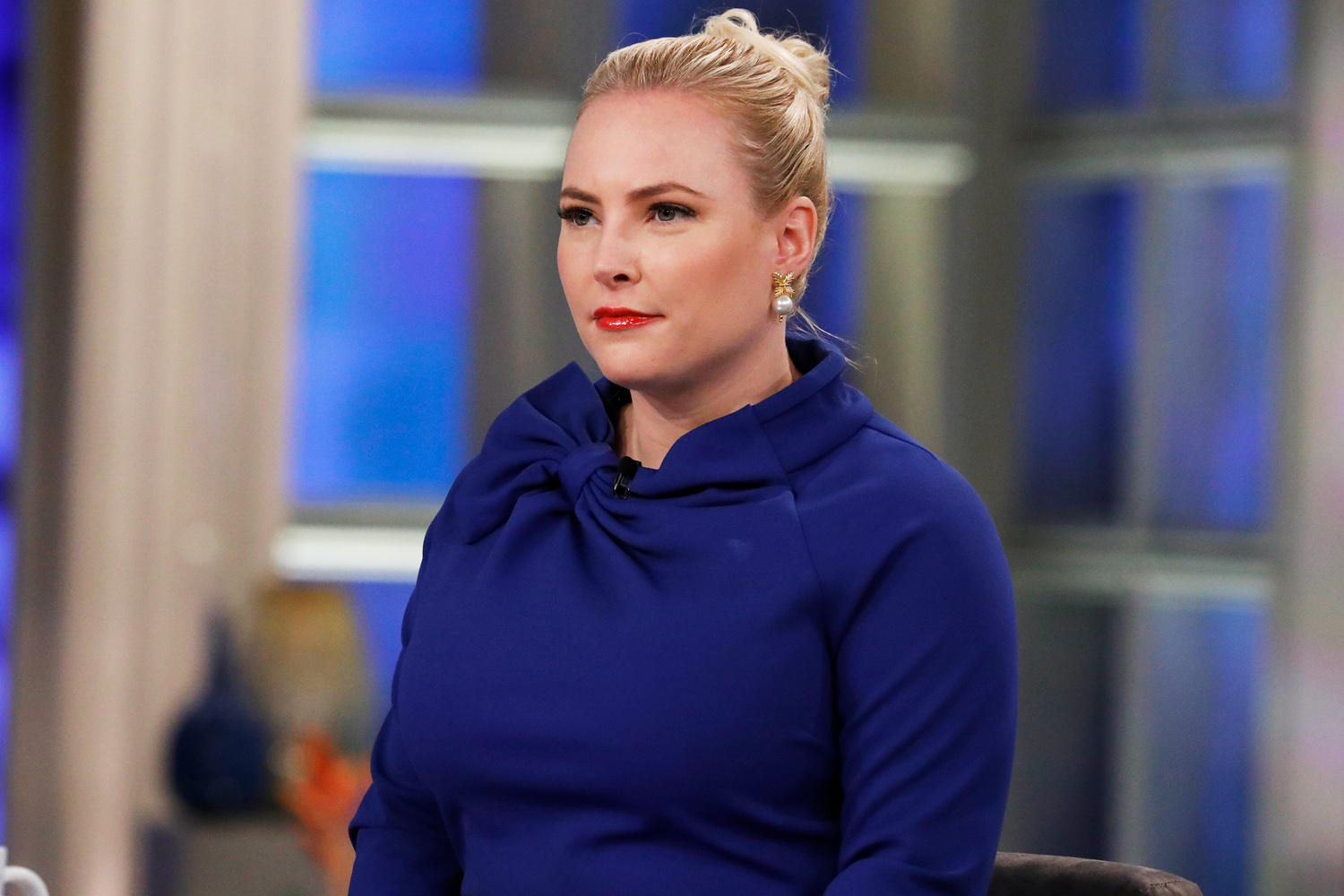 Why did Meghan leave The View?

McCain explains on her second day back from maternity leave in January 2021, she joked with Joy Behar that she must have missed fighting with her while she was gone. Behar said, "I did not miss you. Zero."

In her book, she said she felt like she was slapped following the segment. The conservative host said she cried during commercial break and had a panic attach after the show.

McCain talks about her postpartum anxiety about returning to television. She admitted she was nervous and tried to make a joke.

She knew after that remark that she didn't want to continue. In the show's 25-year history, McCain is the only co-host to leave on her own. 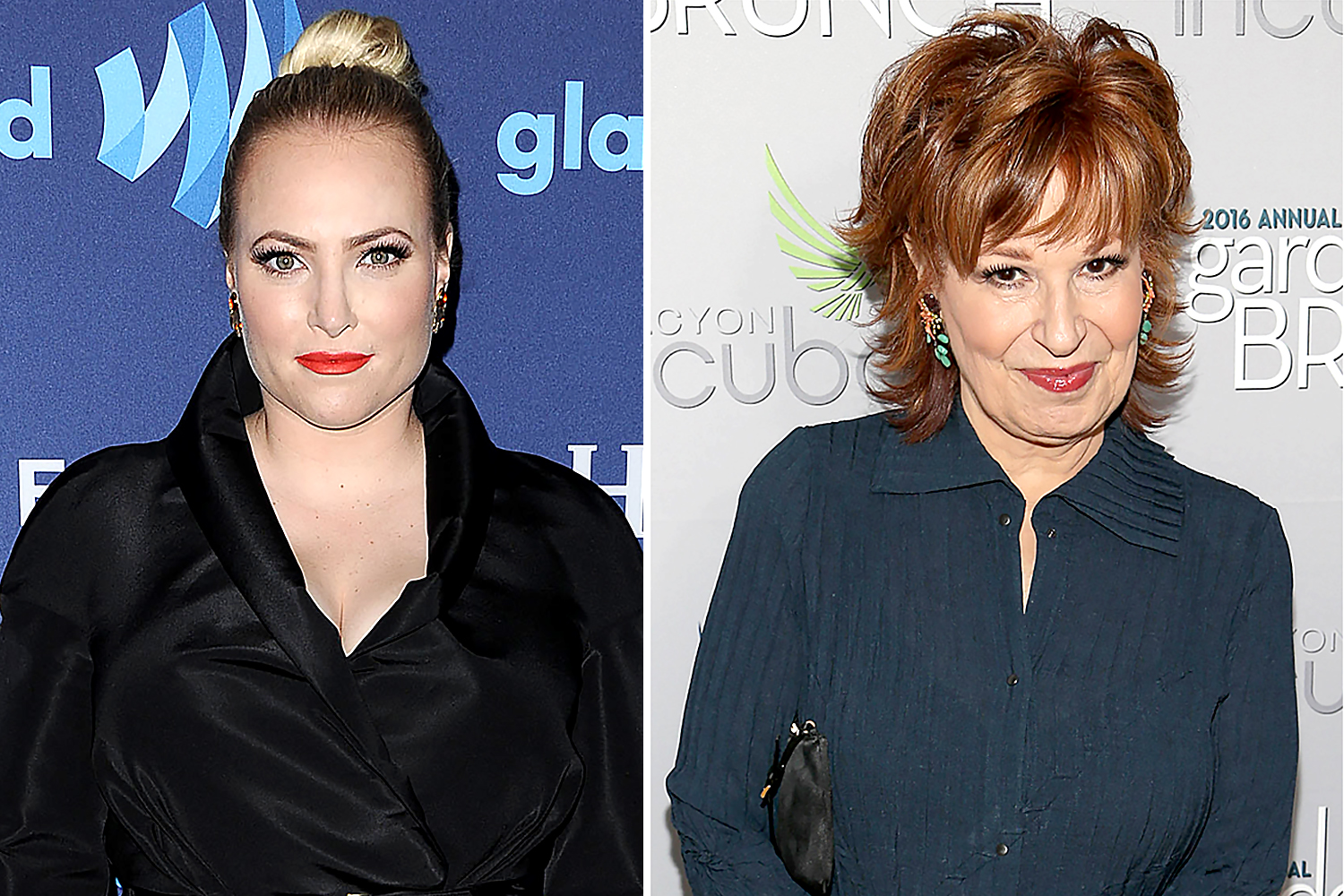 What was it like for Meghan being the lone conservative on The View?

McCain said she was the only conservative on the show during former President Trump's time in office. She felt like a lot of people took out their anger on her because she was the only Republican.

McCain said she wasn't close to Trump and people who worked on the show saw what Trump said about her dad and her family.

Meghan talks about how topics were chosen. She said each host was given a list at night and the host picks a topic. McCain said it was harder to get the ones she chose on-air because it made the Democrats look bad.

She said she felt there was no balance for the viewers.

Who was Megan's Republican father?

Meghan is the daughter of the late Sen. John McCain, a Republican from Arizona.

The former senator died in 2018 after a battle with brain cancer.

McCain is considered a war hero after his plane was shot down over Vietnam and he was taken a prisoner of war for years.

McCain was also the father to seven children, including Meghan, his oldest daughter with his second wife, Cindy.