MAURA was agitated by the fact that Curtis didn't want to have sex with her in tonight's episode of Love Island.

And three couples enjoyed their final dates while reflecting on their journey in the villa. But what else occurred? 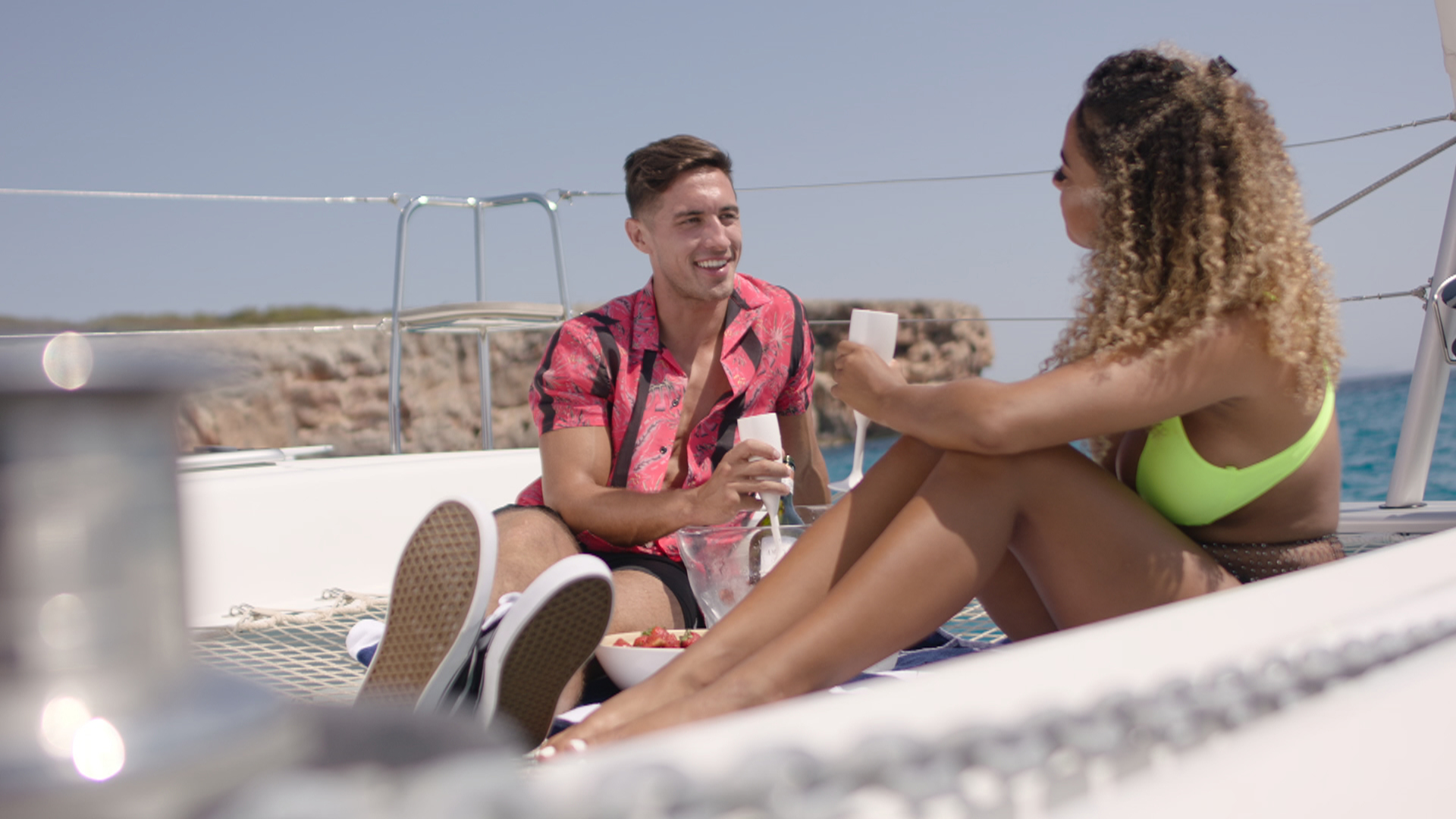 What happened in tonight’s episode?

While all the Islanders relaxed in the garden, Greg found out that he was about to enjoy his final date with Amber on the show.

The Irish hunk mentioned how glad he was to have bonded with the bombshell from Newcastle – particularly since she had been the only girl he was interested in getting to know when first entering the villa.

The doting duo was treated to a beautiful date to the seas, which seemed like the perfect time for Greg to open up and tell Amber how he felt about her and what the future would have in store for them.

“I’ve never had an instant connection with someone. It was so easy with you. I’m just delighted that I got to meet you,” he said. 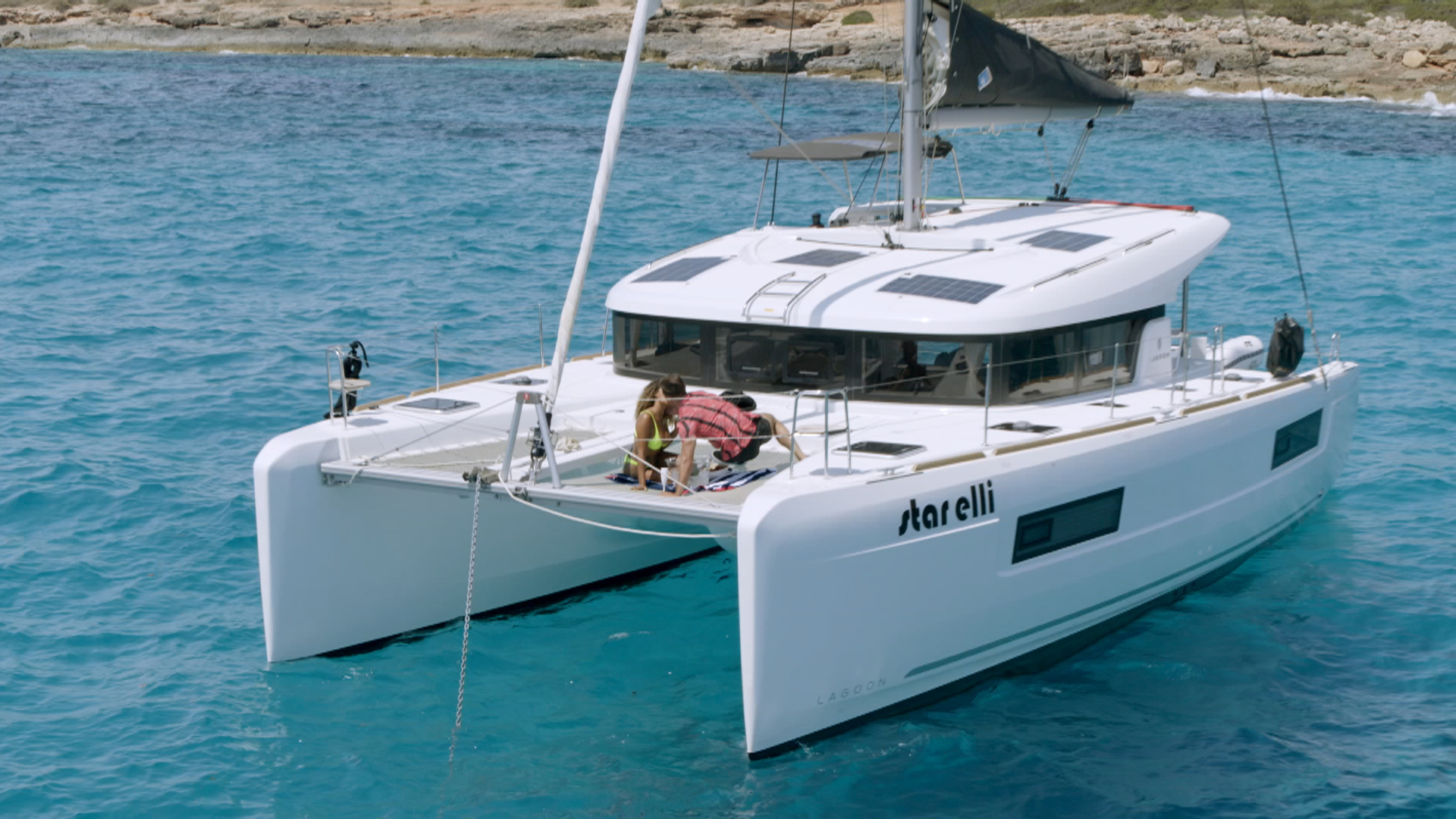 Amber felt the same way, especially when considering how she shared no interest with any of the boys when first moving into the villa in June.

In tonight’s episode, the beauty therapist even stressed that she wasn’t sure if she was going to last as long as she did since there was nobody that she felt strongly about – but that was all until Greg came around.

She gushed: “I feel grateful that I stuck it out. Little did I know you were around the corner! This is the happiest I’ve been since I’ve been here.”

“I wouldn’t want to be on this date with anyone else.”

Elsewhere, Maura and Curtis were additionally told they'd head out on their last date, and the only thing that the ballroom dancer could think about was whether his girl’s parents would like him – and he had every reason to be concerned. 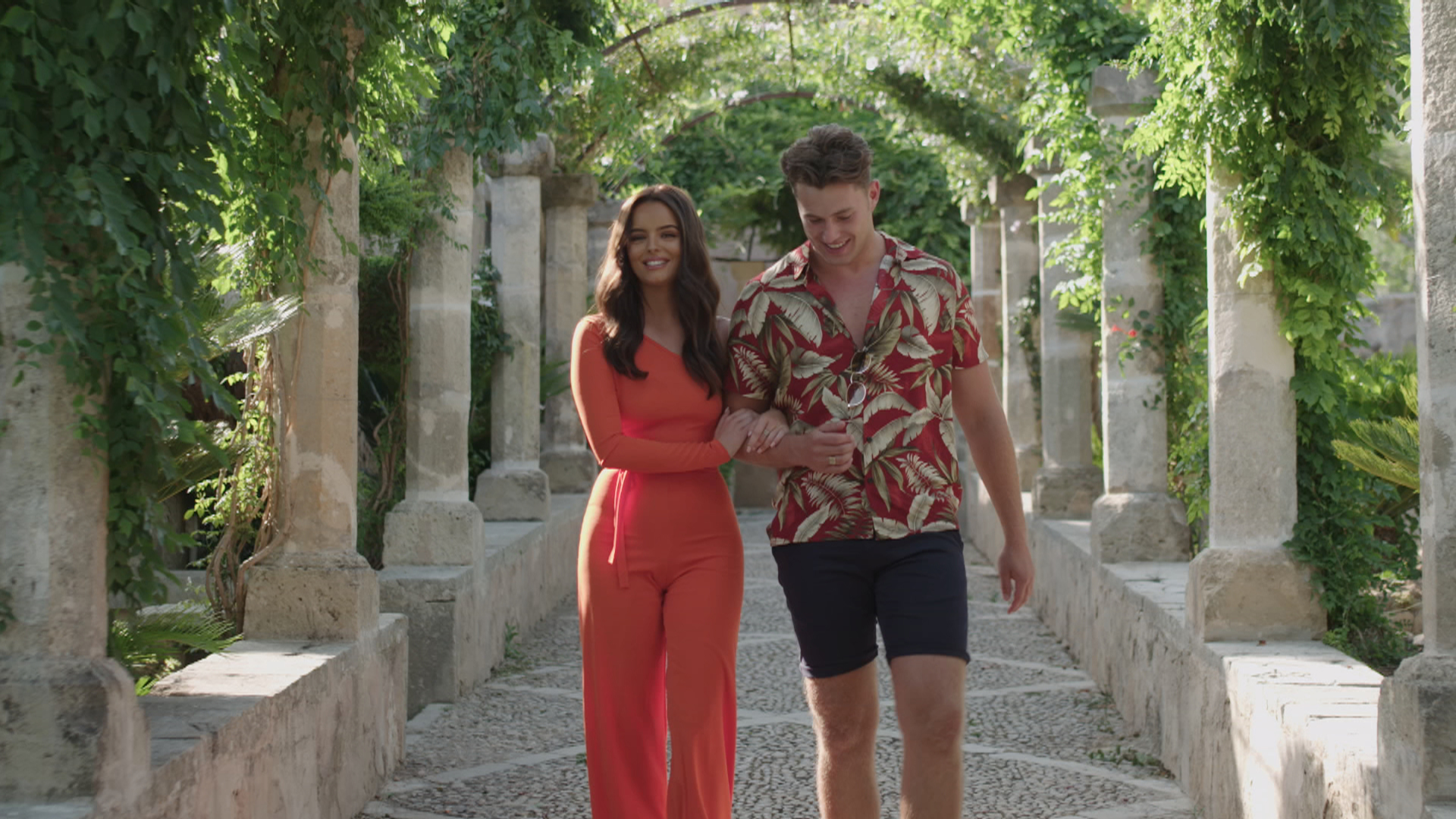 Given recent circumstances, it would seem that Maura’s family wouldn’t be keen to meet Curtis, but Maura felt otherwise – apparently, her mother would “absolutely love you.”

When the Irish model mentioned that she felt just as nervous as Curtis did about meeting her partner’s family, she was consoled by her lover that his parents would totally love her.

It prompted Maura to say: “I know I don’t tell you a lot of the time that I like you, but I really do. You’re funny and I love your smile. When you smile, I smile.”

Of course, this all happened prior to Maura getting shut down by Curtis when she made the move to have sex with Amy's former half-boyfriend in the bedroom, which noticeably bothered her, but everything seemed to have been squashed by the time the couple's date came to an end. 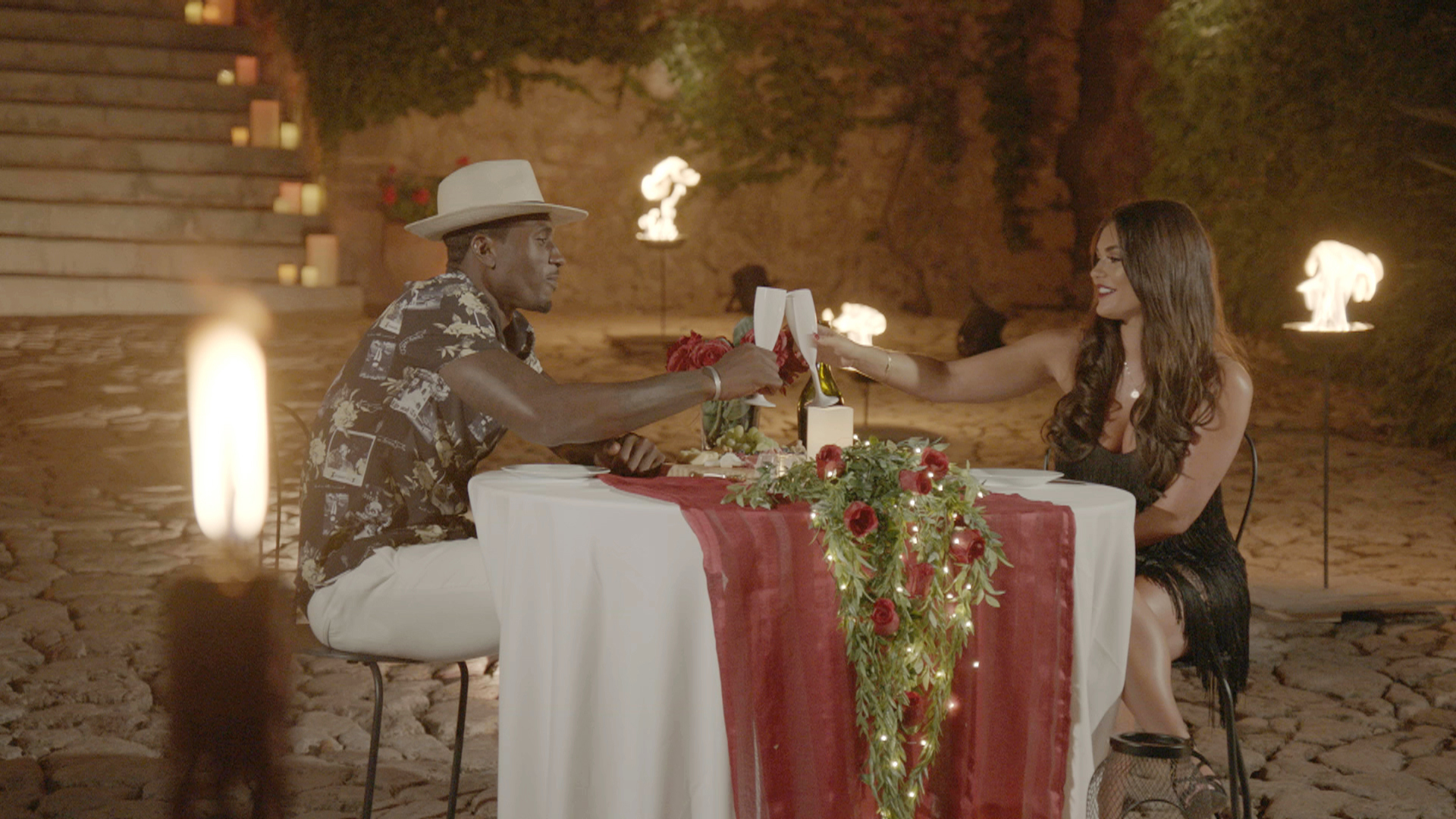 Meanwhile, in the evening hours, Ovie was the last to enjoy a final date with India – there’s no denying that their romance has blossomed immensely over the past week, so it seems both Islanders are eager to see where things go after the show has concluded.

The model shared that Ovie was the reason why her experience in the villa had been so smooth, clarifying how her time on the show wouldn't have been as fun in the event that they had never crossed paths with one another.

“I’m so glad you’ve been in the villa the whole time. It’s been an amazing experience but it wouldn’t have been half as good if you hadn’t of been there,” she said.

Ovie didn’t hold back when admitting that he didn’t think there’d be someone he could settle down within the villa – particularly after his romance with Anna came to an end.

But for the basketball player, everything changed when India walked into the villa, explaining: “At one point, it looked like I wasn’t going to be in a romantic couple at all.”

“I felt like I just had the role of the guardian angel over Amber. When I walked into that date, you stood out to me so clear. It really changed the whole experience for me. It’s brightened up my days.”

When is the final of Love Island on ITV2?

The final of Love Island is taking place on Monday, July 29.

The final four couples will be in with a chance of winning £50,000.

Until then, get your fix of the show every night on ITV2 at 9pm where the main programme, narrated by Iain Stirling, gives you the lowdown on all the goings-on in the villa – from couples cracking on to singletons getting mugged off.

On Saturday, July 27, Stirling will give fans a look back at the past week in the villa at 9pm.

The penultimate episode takes place at 9pm on Sunday, July 28, followed by Caroline Flack's spin off show Aftersun at 10pm, where she discusses the latest action with celebrity guests, as well as those eliminated from the villa.​