[Spoiler alert: This article contains spoilers from the series finale of Shameless]

Shameless aired its final episode in April 2021. For 11 seasons, viewers watched as the Gallagher family found themselves in unpredictable situations in Southside Chicago. Several characters, including Carl Gallagher (Ethan Cutkosky), got married suddenly in season 9. However, fans didn’t see his wife until after season 9. Here’s what happened to Carl’s wife, Kassidi. 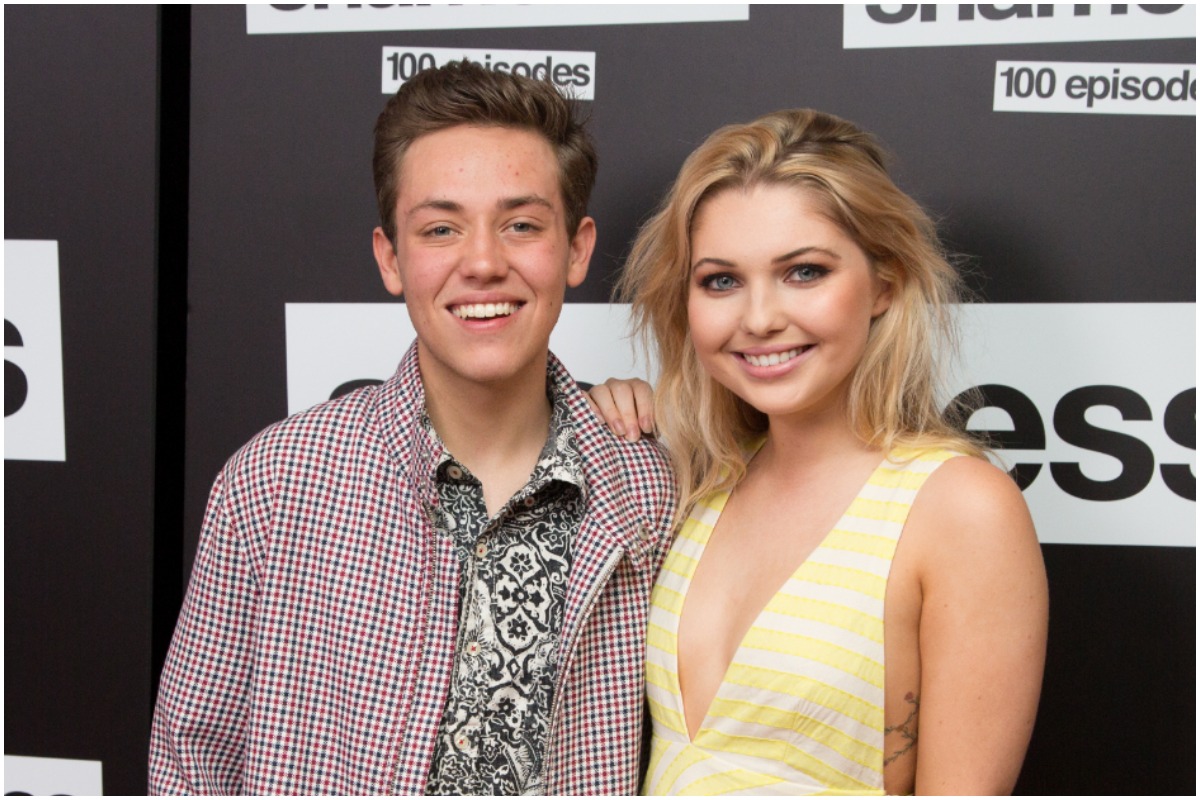 Season 9 of Shameless shows Carl at a crossroads in his life. Following a prison stint, he decided to attend military school in season 7. However, he returned to the Gallagher home and worked odd jobs after losing his scholarship. During one episode, Carl encounters someone trying to break into the Gallagher family’s home. Instead of kicking him out, he uses his military skills to help the stranger through his detox. Afterward, the man gave Carl $5,000 and tells other people about his makeshift rehab facility.

While working in the basement, Carl met Kassidi (Sammi Hanratty), an heiress searching for life outside of her privileged upbringing. The pair quickly became an item, but their relationship struggled at the end of season 8. Once Kassidi learned Carl wanted to go back to military school, she sabotaged his chances by forcing him to marry her. She also burned his clothes before holding him hostage in his bed.

In 2018, Hanratty spoke to Cosmopolitan about her role on Shameless. The Disney Channel alum shared how she dealt with playing an unlikable character on the show.

“It’s been mixed emotions,” she said. “For the most part, I feel like people who watch Shameless love to hate certain characters. So she’s definitely been enjoyable to hate. But there are people who are very protective over Ethan [Cutkosky]’s character, Carl, and so there are a lot of girls who are like, genuinely pissed.”

Why did Kassidi leave ‘Shameless’?

When Shameless returned for season 9, some fans were disappointed to see Kassidi return. Although he ended up going to military school, his new wife followed. Eventually, Carl grew tired of his wife’s actions and complained about her to his subordinates. The younger students then inform Carl that his problems with Kassidi are over and was presumed dead.

Surprisingly, Shameless didn’t address Kassidi’s death later in the season. However, some fans discussed the seemingly unfinished storyline on Reddit.

“I kept thinking I missed an episode, but no. They really just moved on from a murder,” one Reddit user commented.

Following Kassidi’s final scene on Shameless, Hanratty wrote about her role on Instagram. The 25-year-old actor posed with Robert Ochoa, who played one of Carl’s subordinates. Underneath the photo, she confirmed that Kassidi and Carl’s love story ended.

“#tbt to filming my last episode of @shameless with @robertochoa125!” Hanratty wrote. “What do you think happened to Kassidi??”

In April 2021, Shameless ended after 11 seasons on Showtime. The series wrapped without Fiona Gallagher (Emmy Rossum), who lead the Gallagher tribe for eight seasons. Shameless showrunner John Wells said in an interview with Entertainment Tonight that Rossum was supposed to return for the series finale. However, the real-life travel restrictions due to COVID-19 halted the storyline.

“The idea was with Frank’s dementia being discovered, there’s a call, and she comes back to help everyone figure it out and that she would come back and be involved at the end with what to do with the house and all that,” Wells said of Fiona coming back. “The travel was such a mess that we never got to the point of my actual writing it. We put it up on the writers’ room board and then took it down a few times.”