ONE of the Rust actors is speaking out after hearing about the fatal shooting of cinematographer Halyna Hutchins.

John C. Ashton said he was on his way to the location for a fitting when he got a call from the costume company saying it was canceled because there had been an accident on-set. 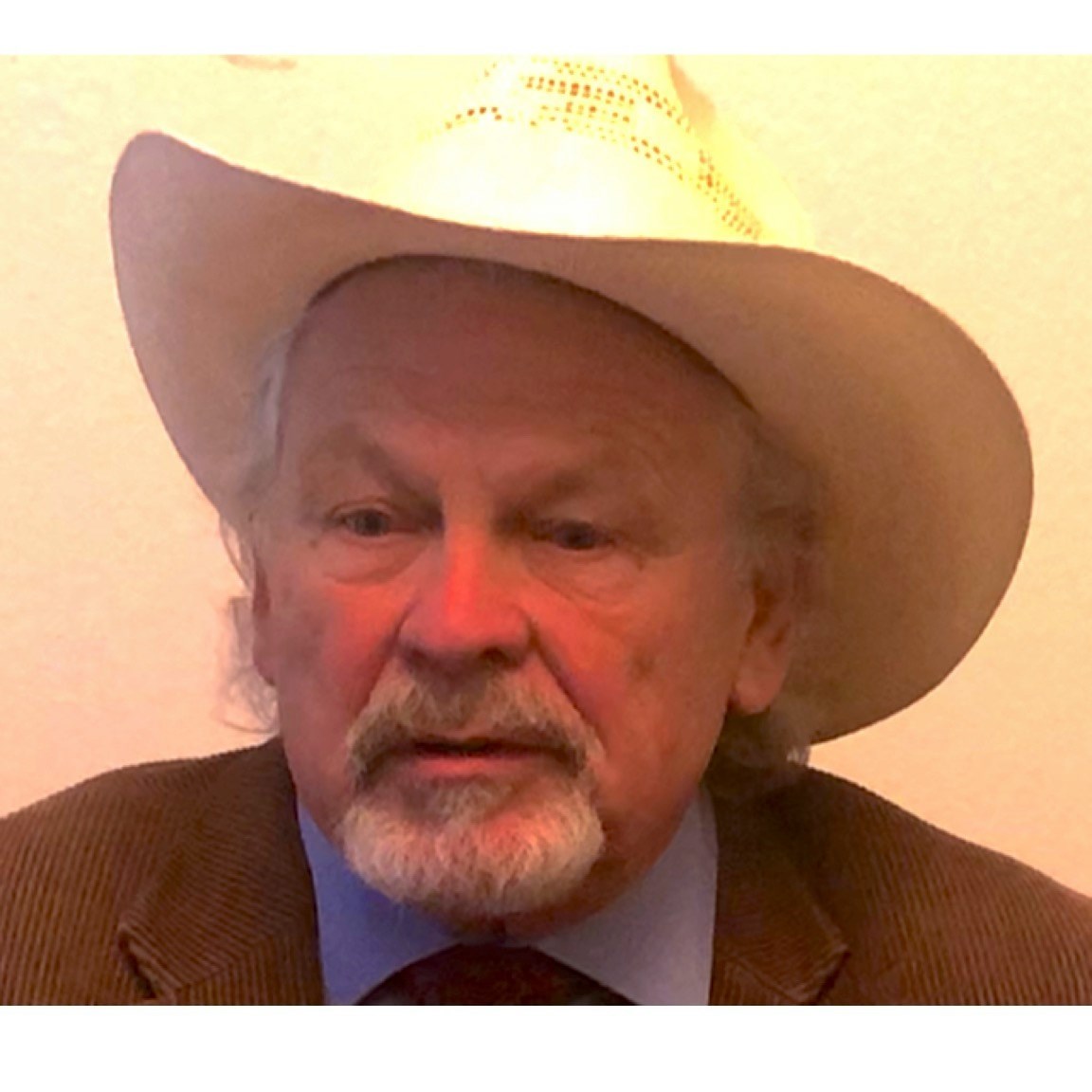 What are Baldwin's co-stars saying about filming?

Ashton, who's had a small role in Breaking Bad, said when he got to the New Mexico set it was closed off due to the accident.

“It’s basically, it’s a terrible shame, I wish precautions would’ve been taken so that it didn’t happen," he told the New York Post.

“But I don’t know what exactly did happen, the sheriff will tell, you know, so I can’t say, so I haven’t really thought about it all that much because I don’t have much to go on.”

The actor believed that many of his fellow co-stars and crew will need to speak with counselors after the tragedy.

He also sympathized with Baldwin, who was seen talking on his cell phone and crying outside of the Santa Fe Sherriff's Office after the accident.

“He must be in terrible shape for having that happen to him, I feel bad for him and I’m sure he’s in misery over it … I would expect he would be,” he said.

“He’s going to take a while to get settled, anybody would.”

Meanwhile, a video surfaced of Jensen Ackles speaking at a fan event in Denver to promote his CW show Supernatural. According to Deadline, the video clip was made sometime between October 15-17, 2021.

In the video, Ackles says, “I’ve got a 6 a.m. call tomorrow to have a big shootout. They had me pick my gun, they were like, ‘Alright, what gun would you like?’ and I was like, ‘I don’t know.’ and the armorer was like, ‘Do you have gun experience?’ I was like, ‘A little.’ And she’s like, ‘Okay, well, this is how you load it, this is how we check it and make sure it’s safe.'” 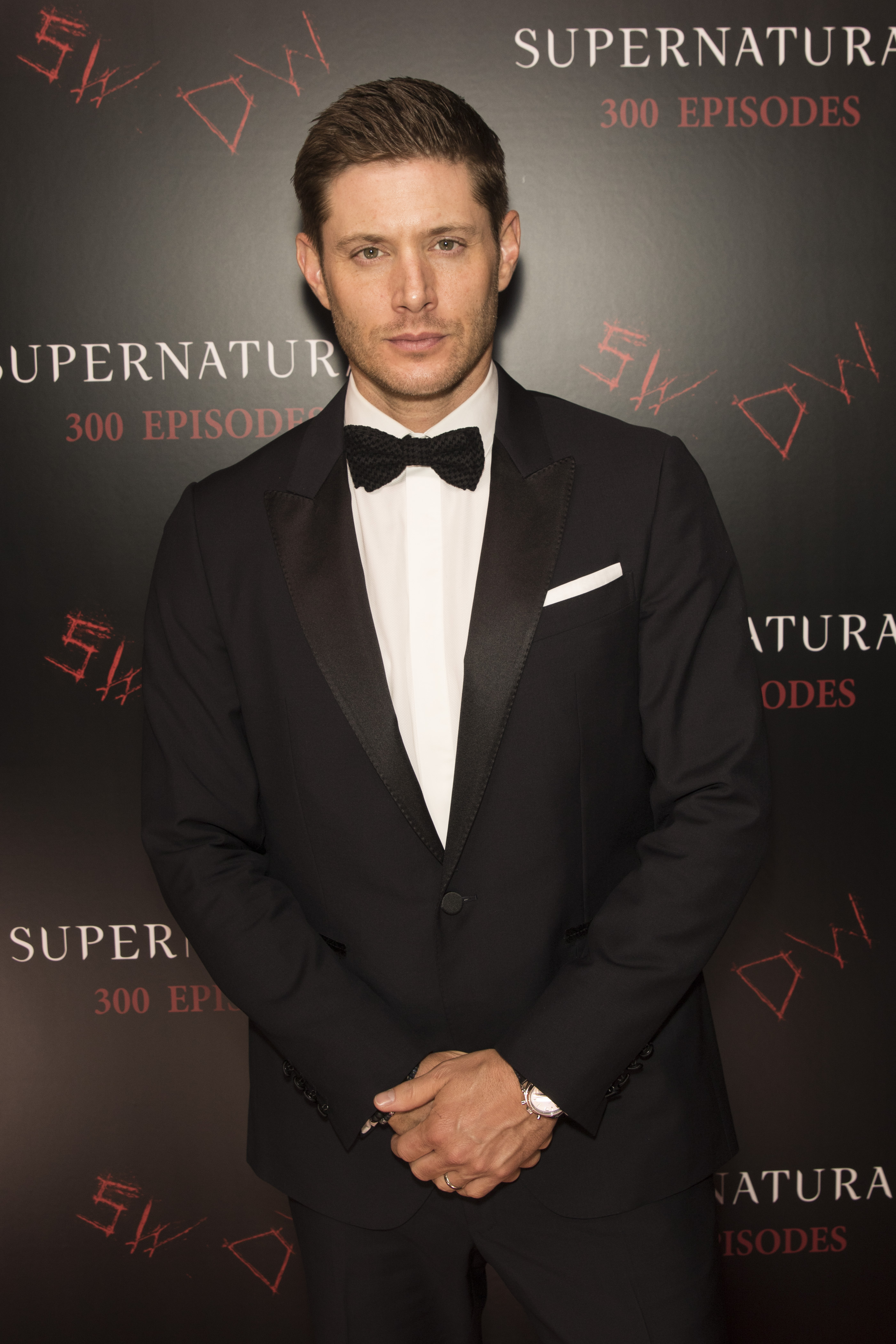 No word if Ackles was part of the shooting scene which killed Halyna Hutchins or if the armorer Ackles referred to was the same one who worked with Baldwin.

Many of the video links have been taken down.

Ackles hasn't commented on the accident or his gun training comments.

What are celebrities saying on social?

Frances Fisher, a Rust actress, shared a photo of her and Hutchins with the message which read in part, "Rest in Paradise Dear Halyna – I loved watching you work: Your intense focus and your vibrant command of the room."

Actor Joe Manganiello who once worked with Hutchins said, "I’m in shock. I was so lucky to have had Halyna Hutchins as my DP on Archenemy. An incredible talent & great person."

He went on to say, "I can’t believe this could happen in this day and age… gunfire from a prop gun could kill a crew member? What a horrible tragedy. My heart goes out to her family."

Debra Messing who has acted with Baldwin tweeted, "It is absolutely NOT. A prop gun was handed to him…"

Police are investigating the events leading up to the fatal shooting.