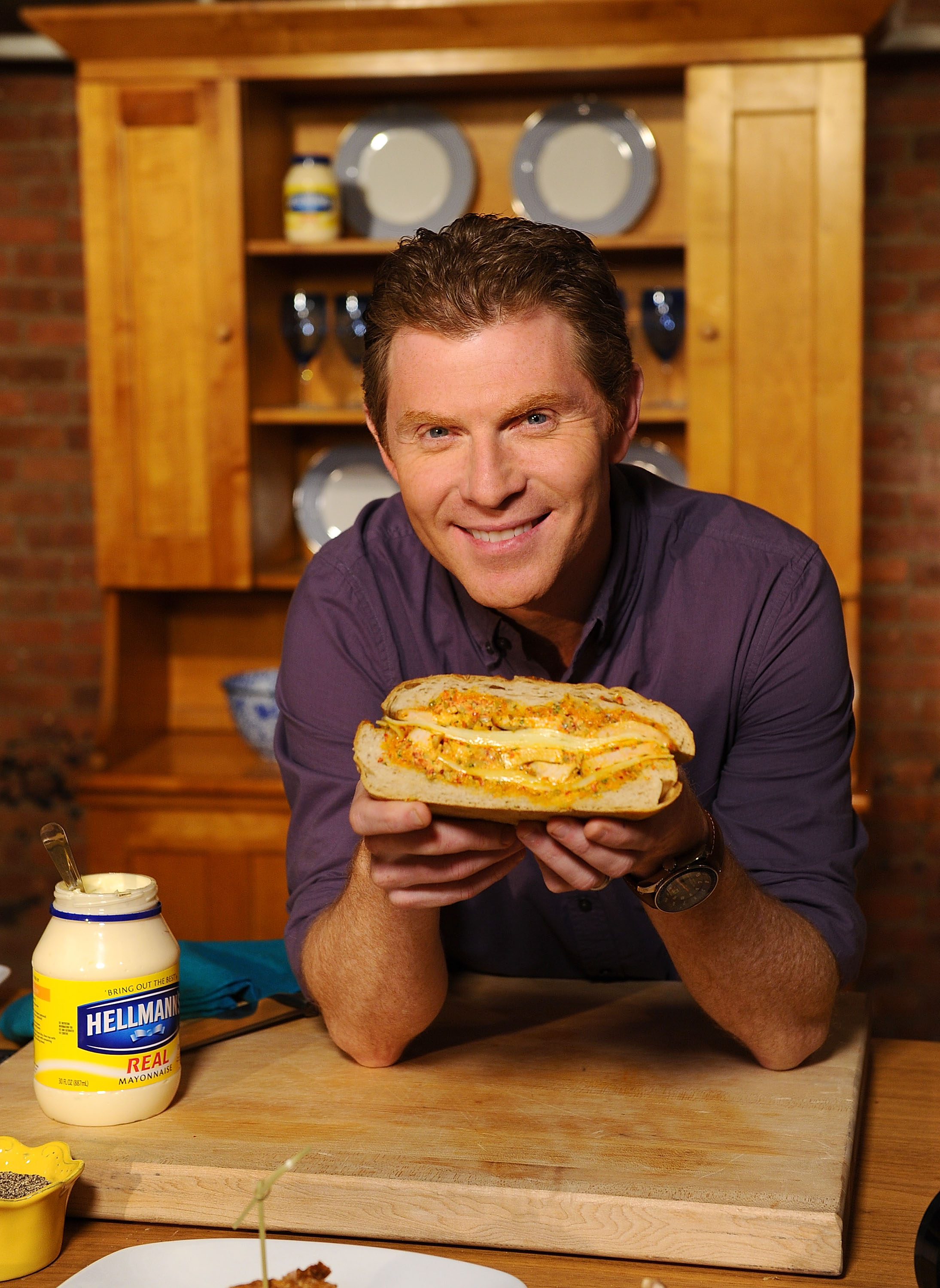 What is Bobby Flay's networth?

As of 2021, Celebrity Net Worth reports that Flay's net worth is an estimated $60 million.

This number comes from not only his appearances on the Food Network but also from owning his own restaurants in New York City and Las Vegas.

Flay's career started back in 1981 after he dropped out of high school at the age of 17 and took a job at the Joe Allen Restaurant in New York's Theatre District as a salad maker.

From there, Flay went on to obtain a degree from the French Culinary Institute after Allen took an interest in him.

Over the years, Flay has also written multiple books and even appeared on an episode of Nickelodeon's iCarly.

What restaurants does Bobby Flay own?

Flay is the owner of two restaurants which both have locations in Las Vegas.

Flay's restaurant, Amalfi, opened in May of 2021 and currently only has one location at Caesars Palace in Las Vegas.

His second restaurant, Bobby's Burgers, was also opened in 2021 and has locations in both Caesars Palace, and Yankee Stadium. 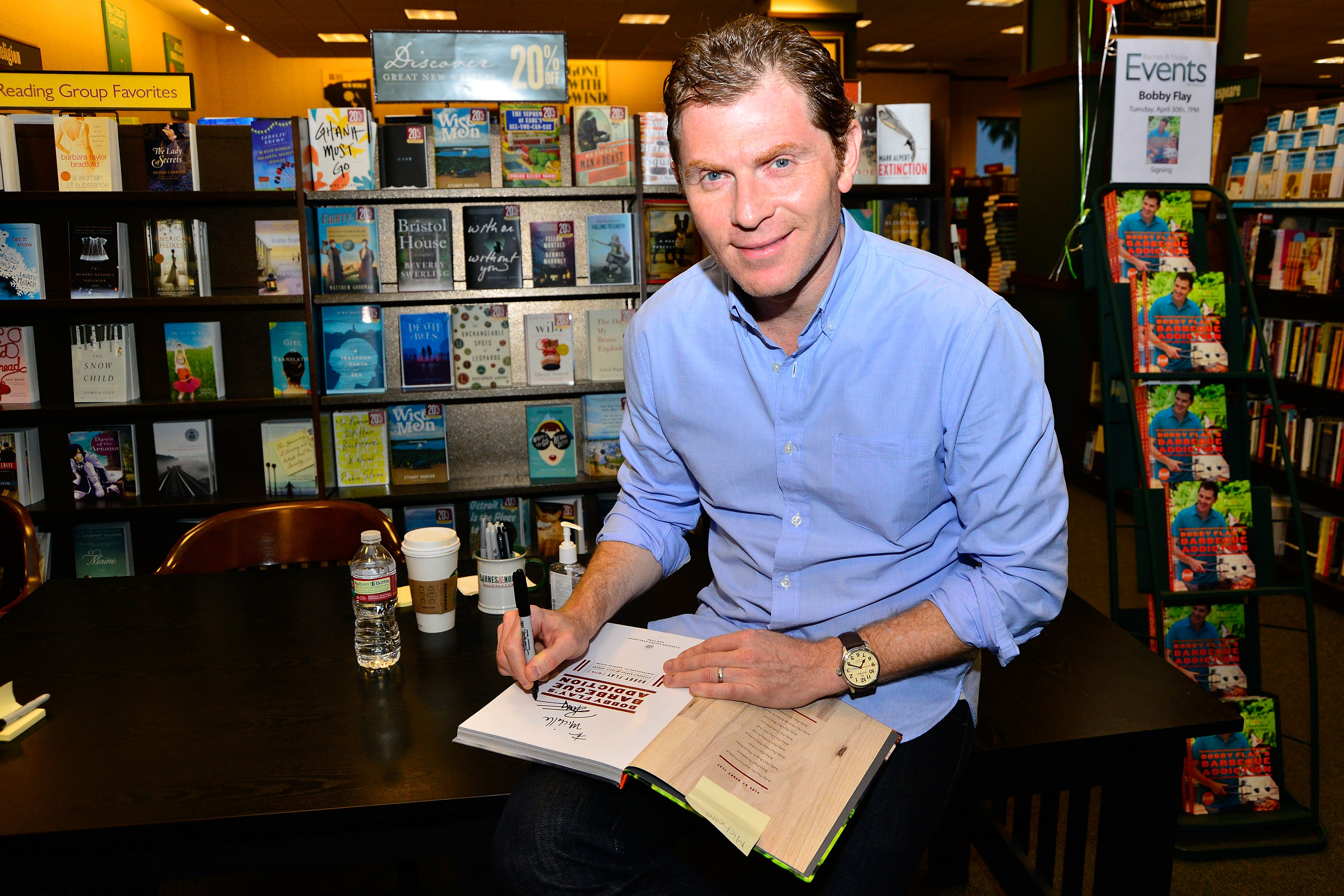 Throughout his life, Flay has been married three times.

From 1991 to 1993, he was married to American chef Debra Ponzek, who won the James Beard Foundation Award for Rising Star Chef in 1992, beating out her then-husband.

Following their divorce, Flay then went on to marry Kate Connelly, but their marriage was also short lived as the two were only married from 1995 to 1998.

During their marriage, the couple welcomed Flay's only child, Sophie.

Following his second divorce, Flay took some time off from dating but ended up getting remarried for a third time in 2005 to American actress, entrepreneur, and philanthropist, Stephanie March, who is most famously known her role as New York Assistant DA Alexandra Cabot on Law & Order: Special Victims Unit.

Following his third divorce, he never remarried and as of September 2021, Flay is not dating anyone.