BEING a musician is known for being a successful career once stars make it big.

Keyshia Cole is an R&B singer-songwriter. 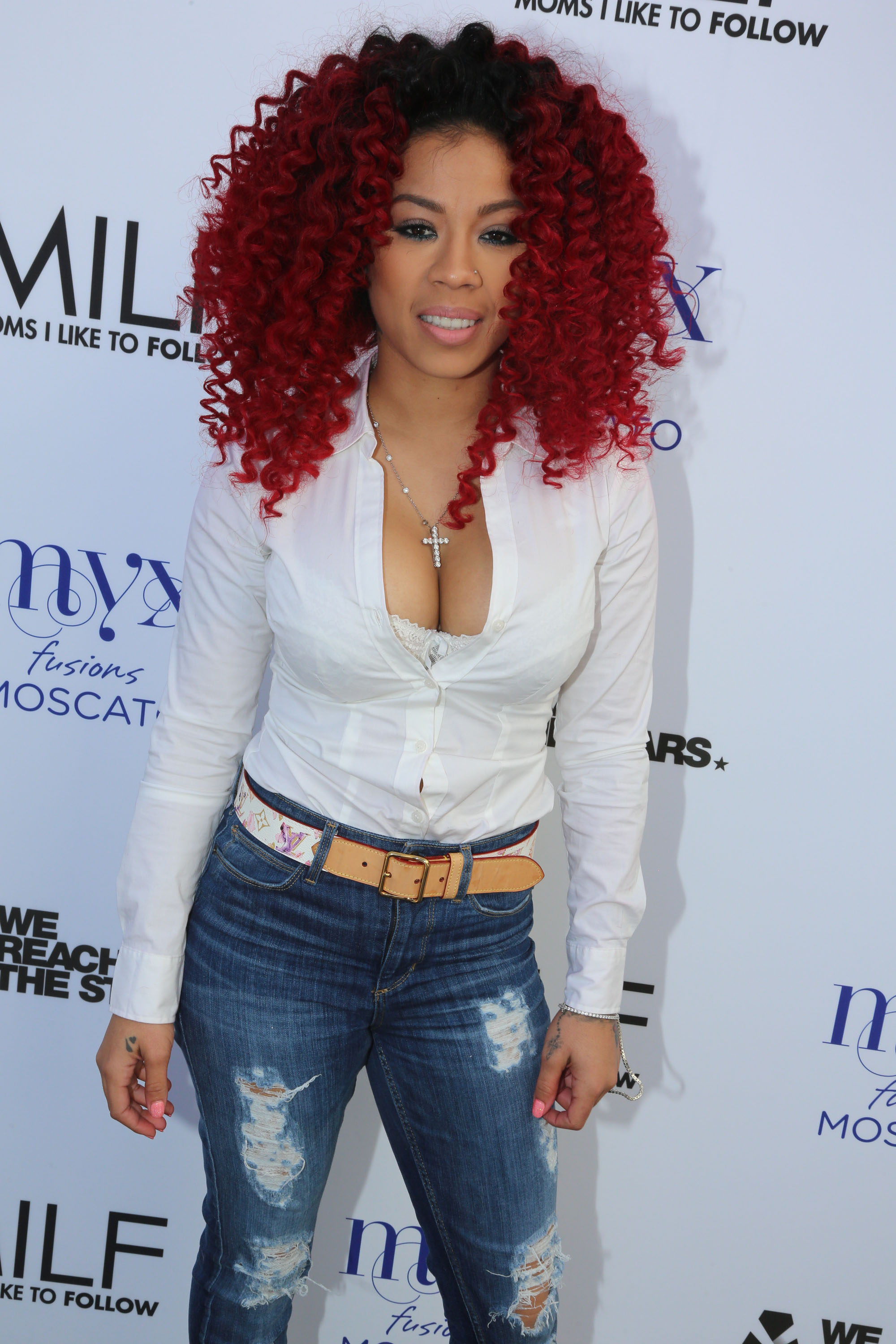 What is Keyshia Cole's net worth?

According to Celebrity Net Worth, Cole has an estimated net worth of $8 million.

The majority of her net worth comes from her seven studio albums that she has released over the years, with three of them having gone Platinum.

Along with her musical fame, Cole was a star on the BET reality series, Keyshia Cole: The Way It Is, that ran from 2006 to 2008.

Over the years, she also starred in How She Move, Keyshia Cole: All In, Lip Sync Battle, Keyshia Cole: My New Life, and appeared in 16 episodes of Love & Hip Hop: Hollywood.

Her album, The Wait It Is, gained nationwide acclaim back in 2005 and set the stage for everything else throughout her career.

In March 2021, Cole announced that she will be retiring from the music industry following the release of her last studio album.

Cole made the announcement on Twitter, in reply to a fan account commenting on the success of her new single.

When fans started asking question Cole responded saying that the reason she is retiring is because of her children.

Many fans assumed that the announcement would mean that there would be no new album, but Cole made sure that fans knew she was still working on the upcoming project.

"I'm already contracted to do so, I wouldn't do that to @BMG, myself, or my fans. But I'm gonna have to move at my pace with this one," she added in.

There is currently no release date for her new album.

Who are Keyshia Cole's children?

Her first son, Daniel, was from her previous marriage to former NBA player Daniel Gibson, who played seven season for the Cleveland Cavaliers.

Cole's newest baby, Tobias, is from her previous relationship with musician Niko Khale, but the two are no longer together. 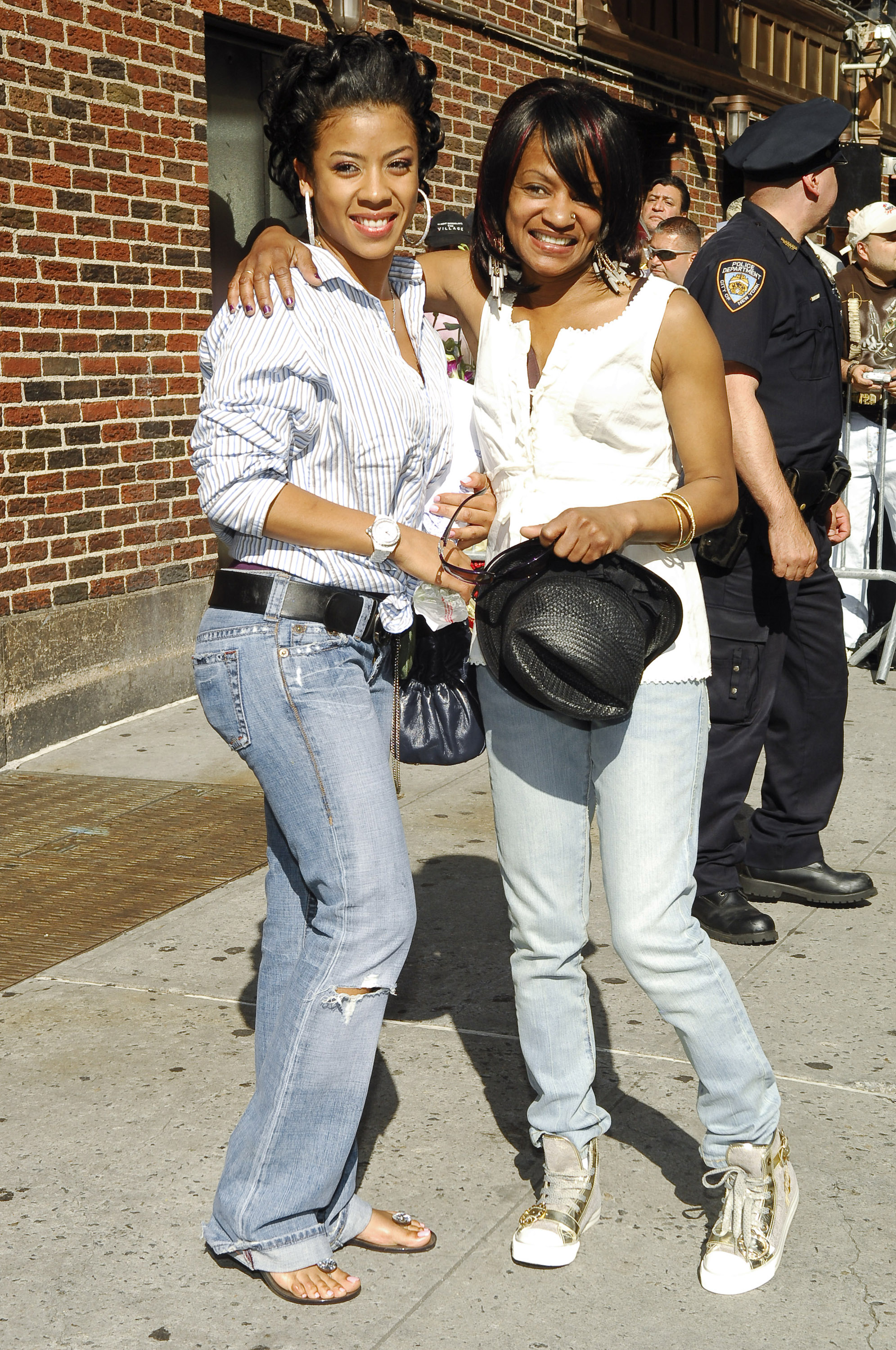 What happened to Keyshia Cole's mother?

It was reported on Monday, July 19, 2021 that Cole's biological mother, Frankie Lons, died on her birthday.

Cole's brother Sam revealed that Lons died of a drug overdose at her Oakland home on Sunday July 18 after struggling with addiction for decades.

Back in March, Lons had celebrated her milestone of 60 days sober.

Lons was 61-years-old when she passed away.

Cole was given up for adoption when she was younger by Lons and her biological father Virgil Hunter.

After being raised by family friends over the years, Cole and her mother reconnected during her adult life and she had been supporting her mother's sobriety journey ever since.