Sutton Stracke has been showing a new side of herself in the second season of “The Real Housewives of Beverly Hills.” The Southern belle who relocated to Southern California is no longer playing nice.

One year after coyly batting her eyes at West Hollywood mayor John D’Amico and breaking down in tears as she begged co-star Dorit Kemsley to “let the mouse go” during an argument, Sutton is in more of a combative place. She’s had multiple run-ins with co-star Crystal Kung Minkoff during her sophomore season of the Bravo reality show and even went into a mean-girl mode when she called out the “RHOBH” newcomer for her “ugly leather pants.”

There’s no doubt that Sutton has changed a lot since first joining the “Real Housewives” franchise as a ‘”friend” of the Beverly Hills Housewives two years ago. Now that she’s a full-fledged diamond-holder, Sutton told Beverly Hills Lifestyle magazine that “being around a group of very strong-minded women” made her “kind of have to step up” while filming the show’s second season. “And so I’ve definitely learned to speak up,” she revealed. “Before, I think sometimes my politeness would come into play. It was almost a defense mechanism for me.”

Before she was a Real Housewife, Sutton Stracke was a stay at home mom 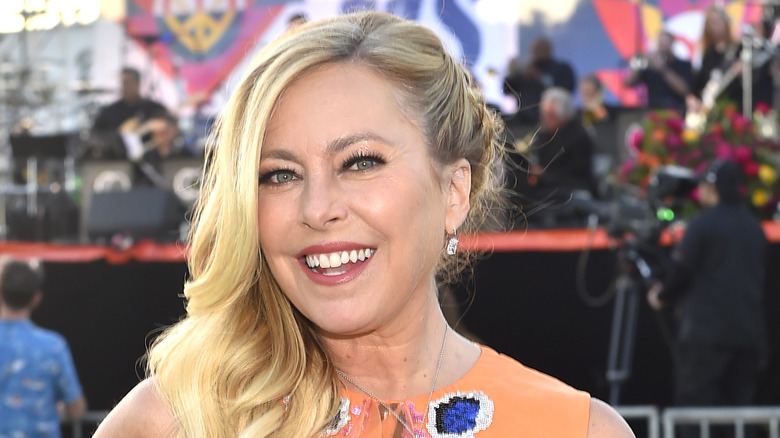 Sutton Stracke grew up in Augusta, Georgia, but as a teenager, she moved to New York City to become a professional dancer, per Entertainment Tonight. When that didn’t work out, she worked as a fundraiser for a dance studio. In 2000, she married PIMCO executive Thibeault “Christian” Stracke, moved to London, and had three kids with him, per Distractify. The couple divorced in 2016, and Sutton purchased a retail space to start her own business, ET reported.

“I have been a stay-at-home mom for a long time, and my daughter’s a senior in high school and I have two other boys, and watching other mothers that stay at home and their children leave, I was feeling their stress and what do you do next?” Sutton revealed to ET. “And I thought, ‘I’m gonna do this next.”

During her first season of “Real Housewives of Beverly Hills” filming, she opened the WeHo concept boutique Sutton. Fans saw the freshman Bravo star’s grand opening, but in an interview, she insisted her store wasn’t for “show.”  In a May 2020 interview with Paper, Sutton said that her store was in the works well before “Real Housewives” came calling. She noted that she wanted to stock “no department store labels, just smaller known designers,” but her “RHOBH” fame caused interest in her boutique to blow up, and she eventually began looking for items that more people could afford.

Sutton Stracke was known as a party host and fashionista 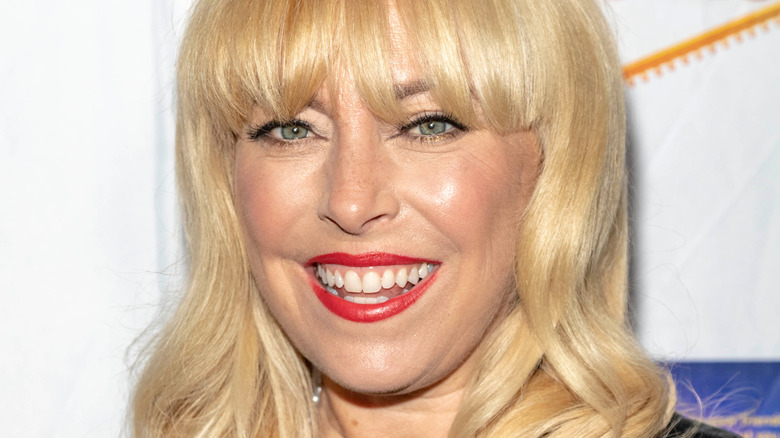 Before she was a store owner and a “Real Housewife,” a blurb in Haute Living described Sutton Stracke as “a Southern debutante turned L.A. girl who runs in the highest of social circles.” The outlet also named the mom of three as one of the Top 10 party hosts in Los Angeles. Two years later, she made The Salonniere’s coveted list of the top party host in the entire country, per HuffPost.

Sutton was also known as a major fashionista ahead of her “Housewives” fame. Sutton told Los Angeles Magazine that she often frequented couture shows in Paris and Italy with her celebrity pal Jennifer Tilly. Sutton is such a fashion fanatic that she is personal friends with designers Domenico Dolce and Stefano Gabbana after meeting them at a fashion show in Italy, per CheatSheet. Not only does she get personal, in-home fittings with the famous fashion team, but she receives a special tiara every year on her birthday from the designer duo.

Sutton’s love for designer clothes even helped land her spot on “The Real Housewives” after she bonded with franchise veteran Lisa Rinna over fashion.