”There’s definitely potential claims there“ for the singer to sue the people who controlled her life, one legal expert says 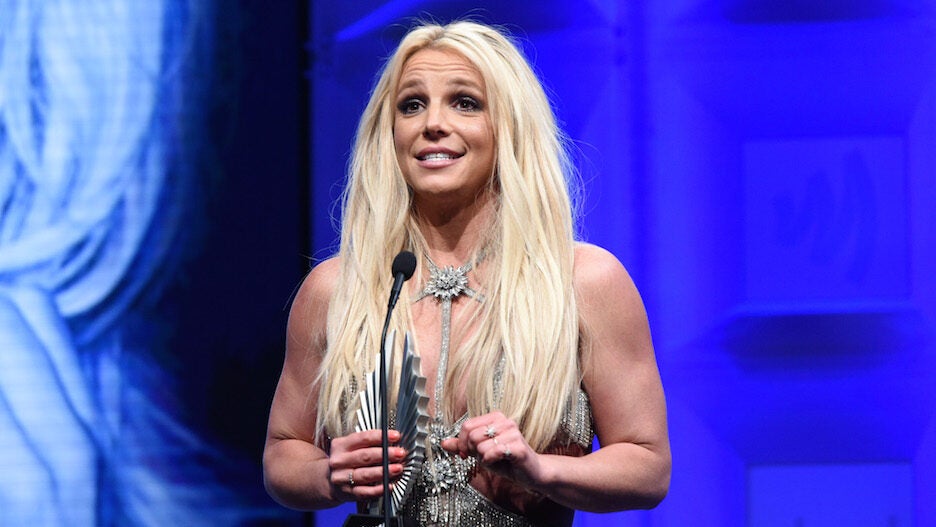 On Friday, as Britney Spears’ conservatorship was lifted, the pop star regained control of her life and her $60 million estate — signaling a significant change for the singer and focusing more attention on conservatorship laws across the nation. But where — and how — does that complex journey begin?

Neama Rahmani, a Los Angeles-based trial lawyer and former federal prosecutor, told TheWrap on Friday that Spears must next decide whether she wants to pursue legal action against her father and others who controlled her life for over a decade.

“Does she potentially throw good money after bad because Rosengart is not cheap? His law firm is not cheap. Is this something she wants to spend her time and money doing?” Rahmani asked. “There’s definitely potential claims there. The real question is does Britney want to pursue them or just kind of walk away?” 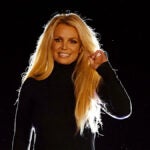 The issue of — and continuation of — a conservatorship comes with specific points that must be met.

who has several clients in conservatorship, said, noting that Spears did not fit into any of those categories.

The decision by Los Angeles County Judge Brenda Penny to terminate the conservatorship brought a long-fought victory for Spears and her supporters in the #FreeBritney movement.

Shortly after the ruling, the “Stronger” singer celebrated the judge’s ruling on Twitter, writing: “Best day ever… praise the Lord.”

Her attorney, Mathew Rosengart, told fans outside the courthouse they “helped shine a light on conservatorships and guardianships from coast to coast, from California to New York.”

“They are having congressional hearings about this. Now folks are also proposing legislation here in California, because, really, under the law, a conservatorship is really supposed to be the last resort,” he explained.

Spears, 39, was actually under two conservatorships: one over her estate, which focuses on financial matters, and a conservatorship over her person, which grants the conservator control over her medical and personal decisions. Her testimony earlier this year was the first time she publicly expressed that she would like to end the conservatorship and remove her father from it without an evaluation.

CPA John Zabel will remain in place as a temporary conservator of Spears’ finances, primarily to create a safety net by making sure some of her assets are placed in a trust, Rosengart said Friday.

Earlier this month, Spears’ father, Jamie Spears, asked the court to end the conservatorship, which had been in place since the singer’s very public mental health struggles in 2008. After losing custody of her two children to former husband Kevin Federline and then refusing to turn over her boys following a visit, Spears was hospitalized and placed on a 5150 psychiatric hold, beginning the conservatorship under her father.

Jamie Spears’ decision to give up managing the conservatorship came after New York Times Presents documentary, “Framing Britney Spears,” was released on FX and Hulu in February 2021 and amid intense pressure from those involved in the “Free Britney” movement.

At a June hearing, Spears addressed the court and spoke about what her life had been like for the past 13 years. She said almost every aspect of her life had been controlled, including being prevented from having her IUD removed without the permission of her “team.”

“I just want my life back,” she said at the hearing. “And it’s been 13 years. And it’s enough. It’s been a long time since I’ve owned my money. And it’s my wish and my dream for all of this to end without being tested.”

The singer’s statements left her fans in disbelief. Weeks later in August, Jamie announced he would be stepping aside from his role in the conservatorship, but the move was not immediate.

Britney was later granted permission and brought in Rosengart as her attorney. 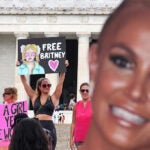