GEMMA Collins has landed her very own reality show and it’s coming to your screens on ITVBe this August.

The former TOWIE star has made endless TV appearances over the years, but this five-part series is strictly all about her – so when is it being released and what's it about? 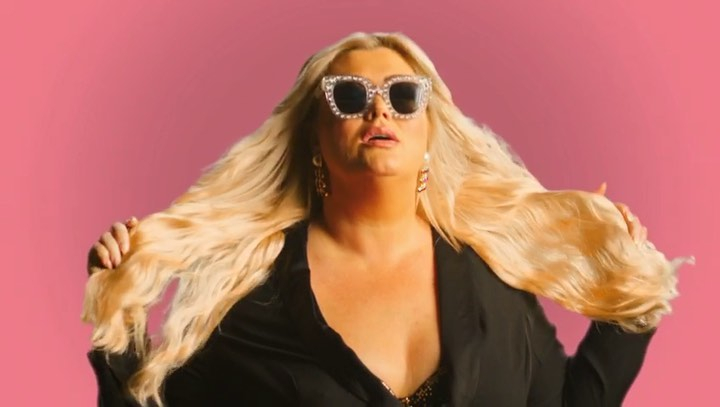 When is Diva Forever being released?

Fans will be happy to hear that they won’t have to wait too long as ITV has already confirmed that the forthcoming show is expected to premiere sometime in August.

The network hasn’t revealed an actual release date, however, so keep it locked because once the release date has been confirmed, you’ll be sure to find it right here. 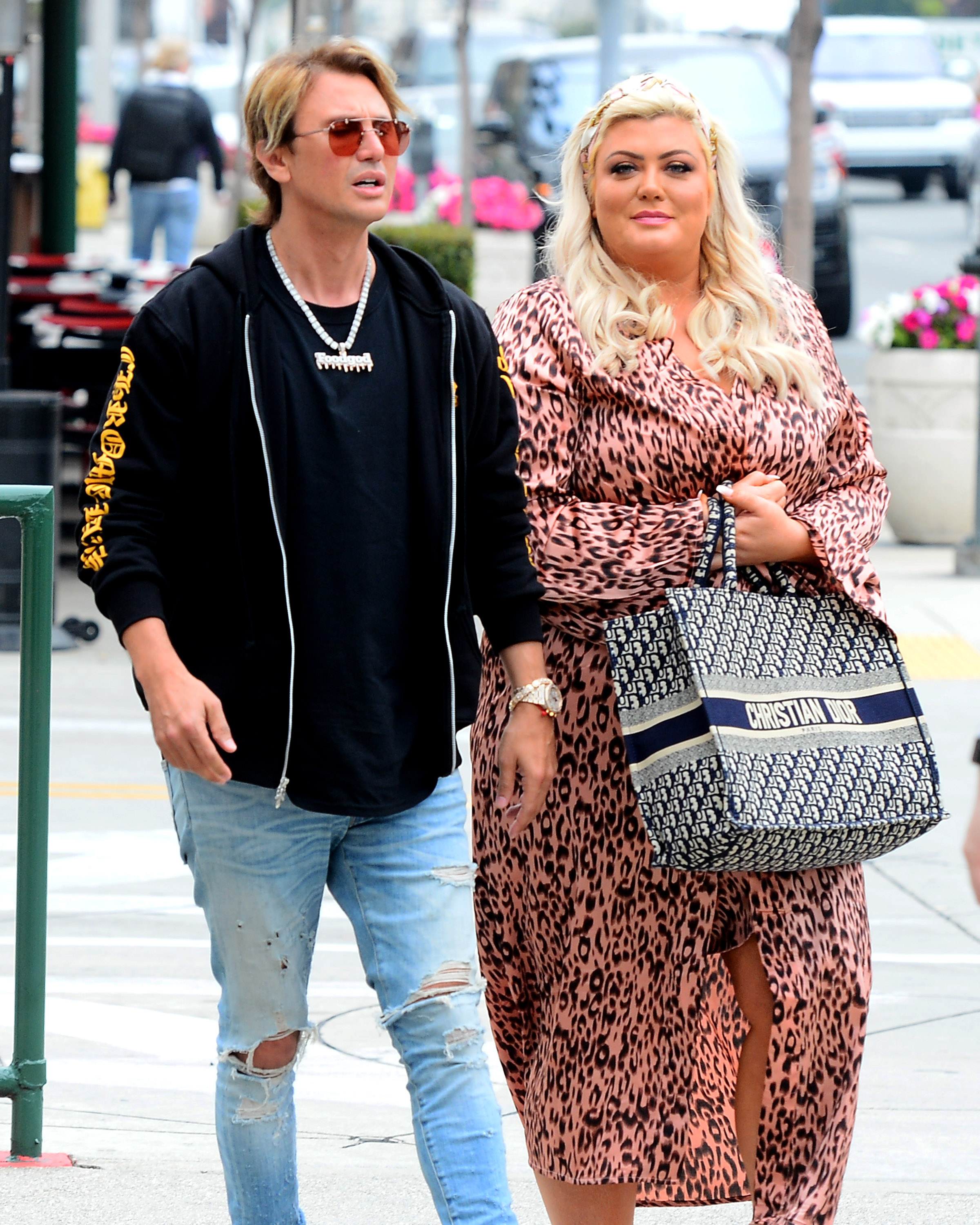 What is Diva Forever about?

Gemma is giving fans access into her private life, having cameras follow her every move as she handles her day-to-day business in the UK, as well as Marbella and Los Angeles.

Her trip to California is particularly significant in the series given that she’ll reunite with her famous pal – and Kim Kardashian’s bestie – Jonathan Cheban as they embark on quite the trip while out in California.

If anything, this show will give viewers a glimpse into Gemma’s exciting life while juggling a skyrocketing career with new business opportunities, personal affairs and new opportunities along the way.

The GC is also expected to give her thoughts on political matters – the trailer, for example, shows Gemma talking about Brexit, saying: “Brexit? I need to go into politics. I voted out.”

“But I did tell a bit of a lie there. I was put on the spot. I didn’t vote leave Brexit.” 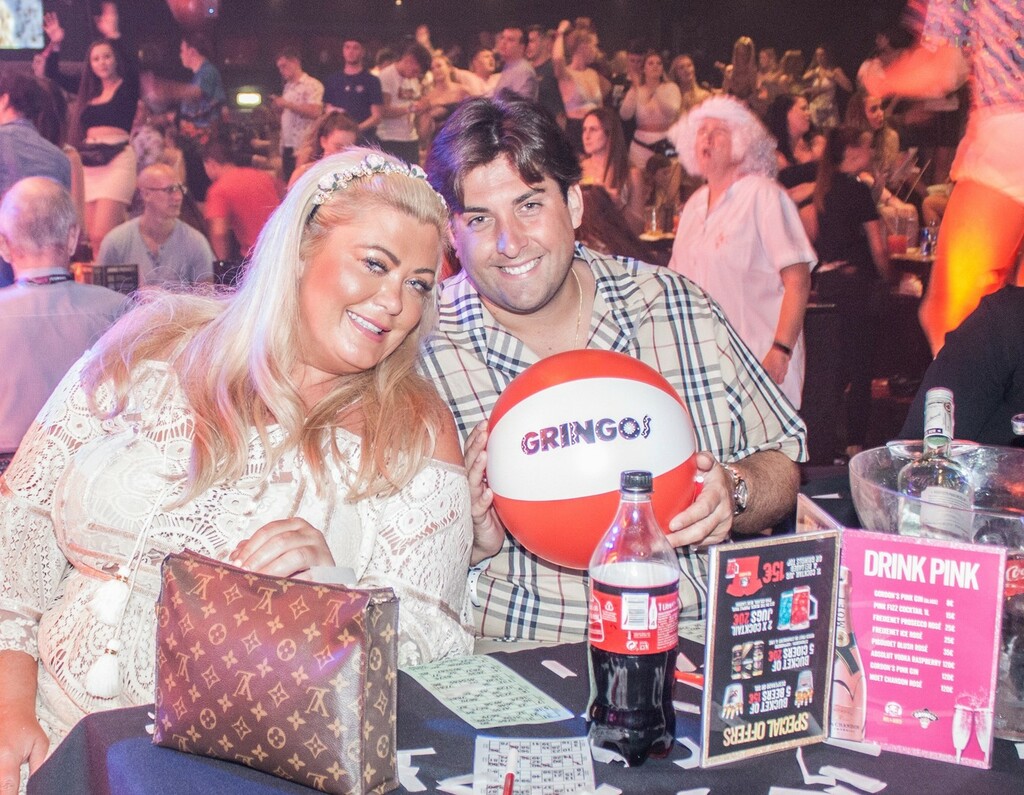 Will James Argent be on the show?

Since there's still no official trailer, it's unclear whether or not James will be taking part in the upcoming series.

The two have shared an on-off relationship for years, but recent photos of their trip to Sicily in June appeared to suggest the pair have reconciled.

Gemma and James remained on good terms following their most recent breakup, with a source telling The Sun: “Arg and Gemma met up in secret and sorted things out – they love each other too much to be apart, it’s true love.”

Soon after, however, the couple decided to split again – so, at this point, we'll just have to wait for an official trailer to know whether or not James is taking part.

Is there a trailer for the show?

An official trailer for Gemma’s Diva Forever hasn’t been revealed just yet, but ITVBe have started to post a series of short snippets of what to expect on their official social media pages.

One of the video clips, posted on ITVBe’s Twitter page, sees the reality star talk all things concerning Brexit.

Given that the show is set to premiere in August, a full-length trailer should be debuting before the end of July.