STRICTLY Come Dancing fans are waiting patiently for the upcoming series to start, as Samba Saturdays certainly aren't the same without the show on our telly screens.

Here's what we know so far about Britain's favourite dancing competition. 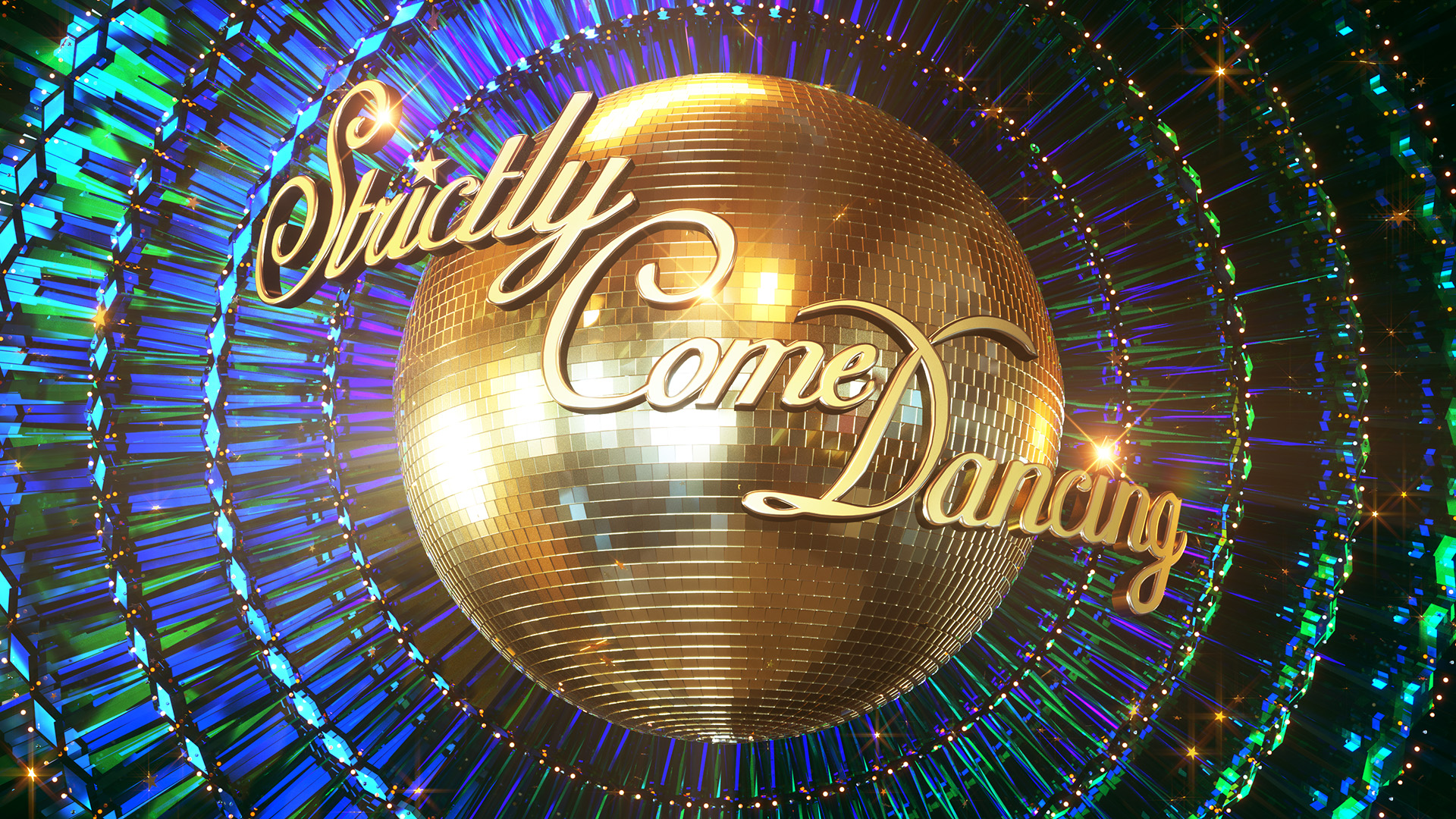 When does Strictly Come Dancing 2019 start?

Strictly Come Dancing is returning for its 17th series on BBC One in 2019.

The series premiere will follow shortly after, but a date is yet to be confirmed.

The main show will air live on Saturday evenings with the results the following day on Sundays.

In July 2019 it was revealed Motsi Mabuse will be joining the judging panel of Shirley Ballas, Bruno Tonioli and Craig Revel-Horwood. 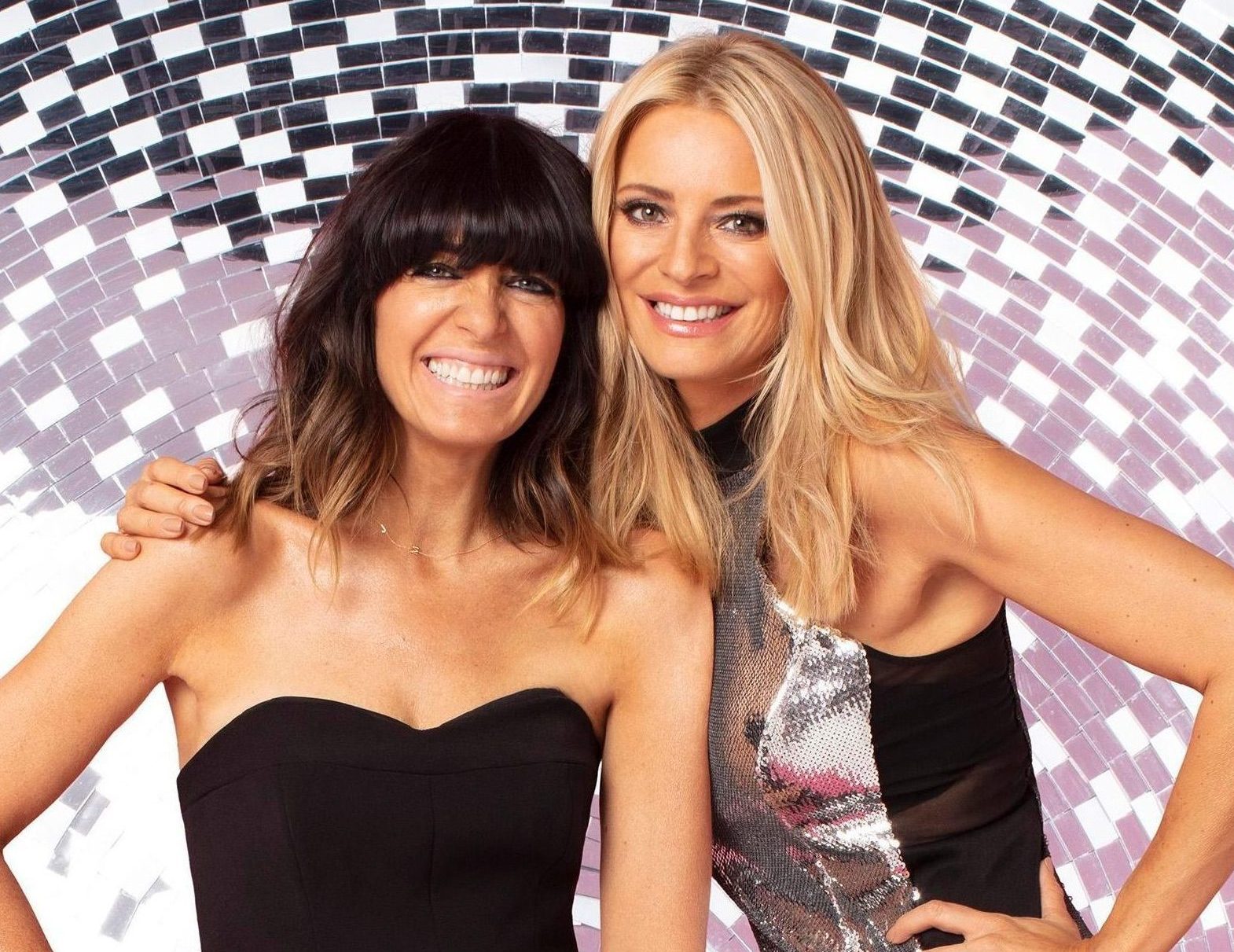 Which stars have been confirmed so far for Strictly 2019?

So far we have four confirmed celebrities.

The 2019 will see the return of popular presenting duo Tess Daly and Claudia Winkleman.

And the evening show It Takes Two will also be back.

In April 2019 it as announced that Rylan Clark-Neal would be co-hosting with Zoe Ball.

Zoe took over the Radio 2 Breakfast Show in January, so has a big commitment there.