YELLOWSTONE is one of cable television's top-rated series.

After three seasons, fans are anticipating when season four will return. 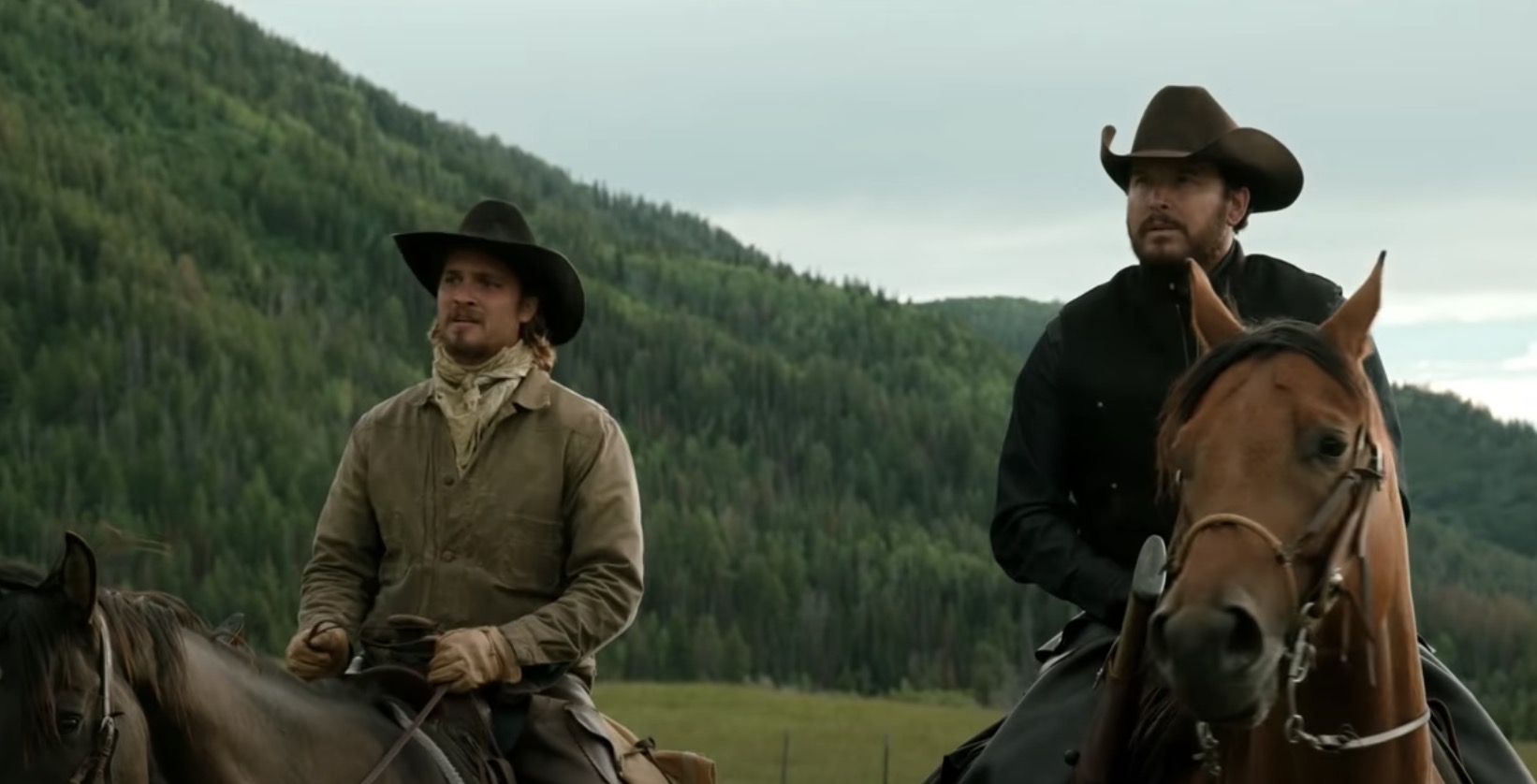 When does Yellowstone season 4 start?

The wait is over and fans can watch season 4 premiere of Yellowstone on Sunday, November 7 at 8pm EST with back-to-back episodes on the Paramount Network.

Paramount Network renewed Yellowstone for a fourth season back in February 2020.

In November 2020 it was announced on Instagram that filming was completed for the series. 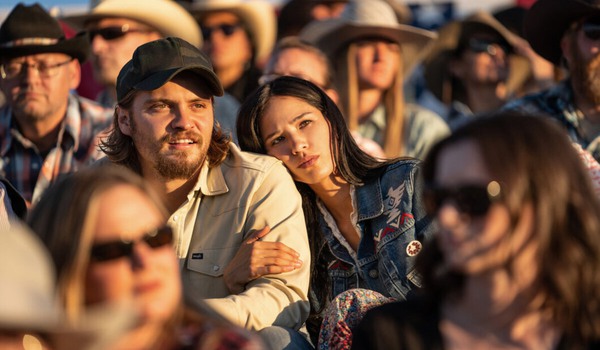 What will happen in Yellowstone season 4?

Season three ended with a few major cliffhangers, so fans are waiting for the next season to address what's happening with the Dutton family.

At the end of season three, Jim was bucked off his horse, and viewers were left wondering how badly he was injured.

The Dutton family were also in trouble after a mailbombing and gunshots -we don't know who has survived.

It did seem possible that John survived though due to his phone taking the blow to his chest.

Viewers also don't know who is behind the attempts on the Duttons' lives.

Another thing that should be picked up in season four is Laramie's love life after getting with Walker. Mia's relationship with Jimmy will also be explored again after her ultimatum to him.

Jacki Weaver of Silver Linings, Piper Perabo of Coyote Ugly, and Finn Little of Storm Boy are some new faces fans should expect to see in Season 4 premiere.

Will there be a Yellowstone season 5?

Paramount Network has not officially announced any firm plans for season five.

The show was renewed for a fourth season in February 2020.

Additionally the show has its own spin-off. The show, meant to be a prequel, is titled 1883.

The series is slated to premiere on December 19, 2021. The show features a star-studded cast including real life couple Faith Hill and Tim McGraw. Oscar nominee Sam Elliott will also star in the show.

Where can I watch Yellowstone season 4?

Yellowstone season four will be available to watch on Paramount Network on Sunday Nov.7.

The Western-set series began in 2018.