UP-AND-COMING musician Yola kicks off the US leg of her Stand For Myself Tour in February of 2022.

On October 8th, 2021, Yola played a sold out show at Madison Square Garden while opening for Chris Stapleton. 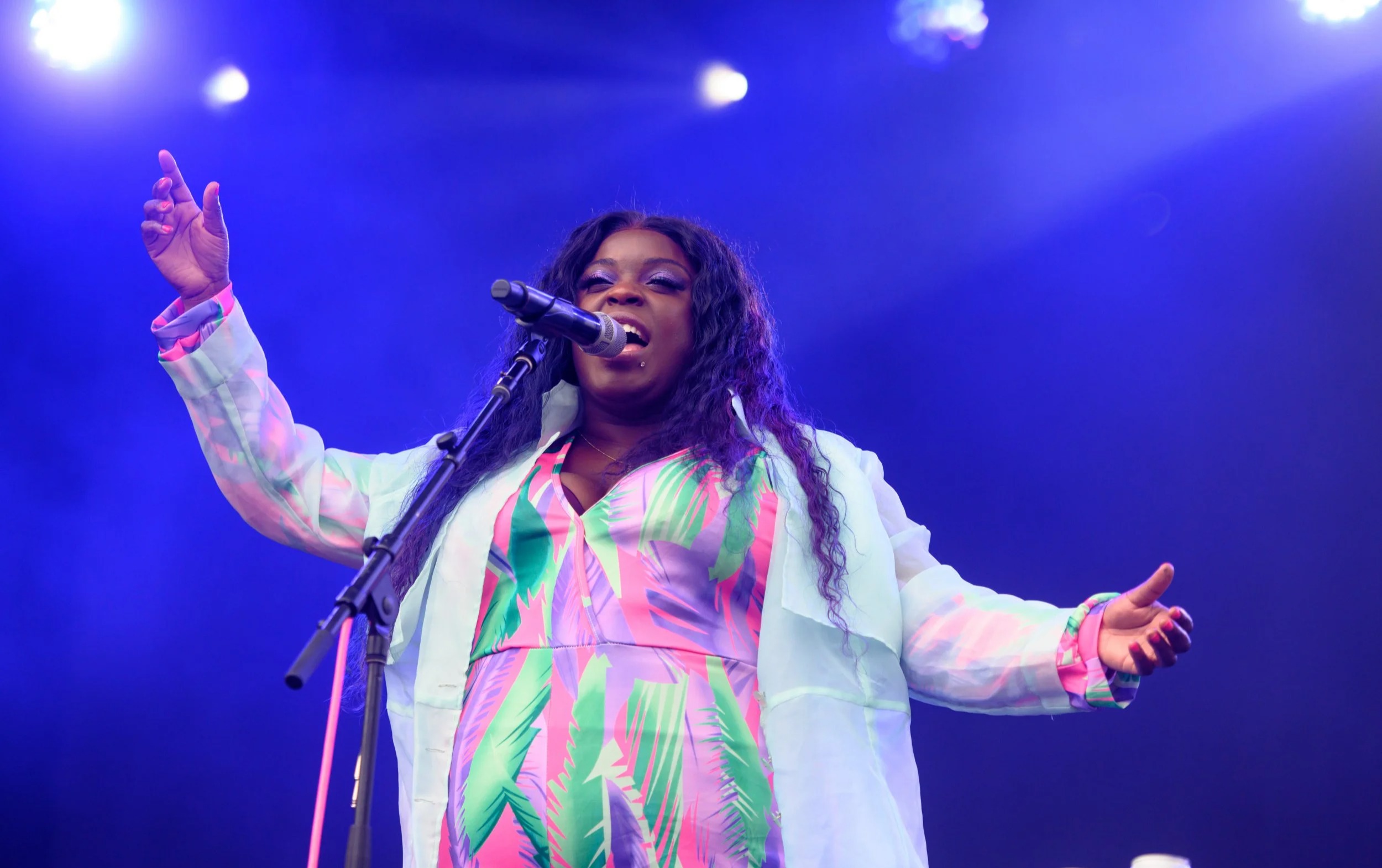 The Stand For Myself Tour begins on February 8, 2022, in Boston, Massachusetts.

Following the first show, the tour continues through April, ending in Las Vegas.

Here are the dates for Yola's upcoming tour:

Throughout the tour, Yola will be joined by Jac Ross, Nick Connors, Allison Russell, and Devon Gilfillian.

HOLDEN OFF THE RAIN

Amanda Holden, 50, wows in cut-out blouse after return from holiday

How do I get tickets?

Tickets are available for purchase via Yola's website and Vivid Seats.

General admission tickets range between $20 and $60, depending on the venue.

There are no VIP options or packages available for this tour. 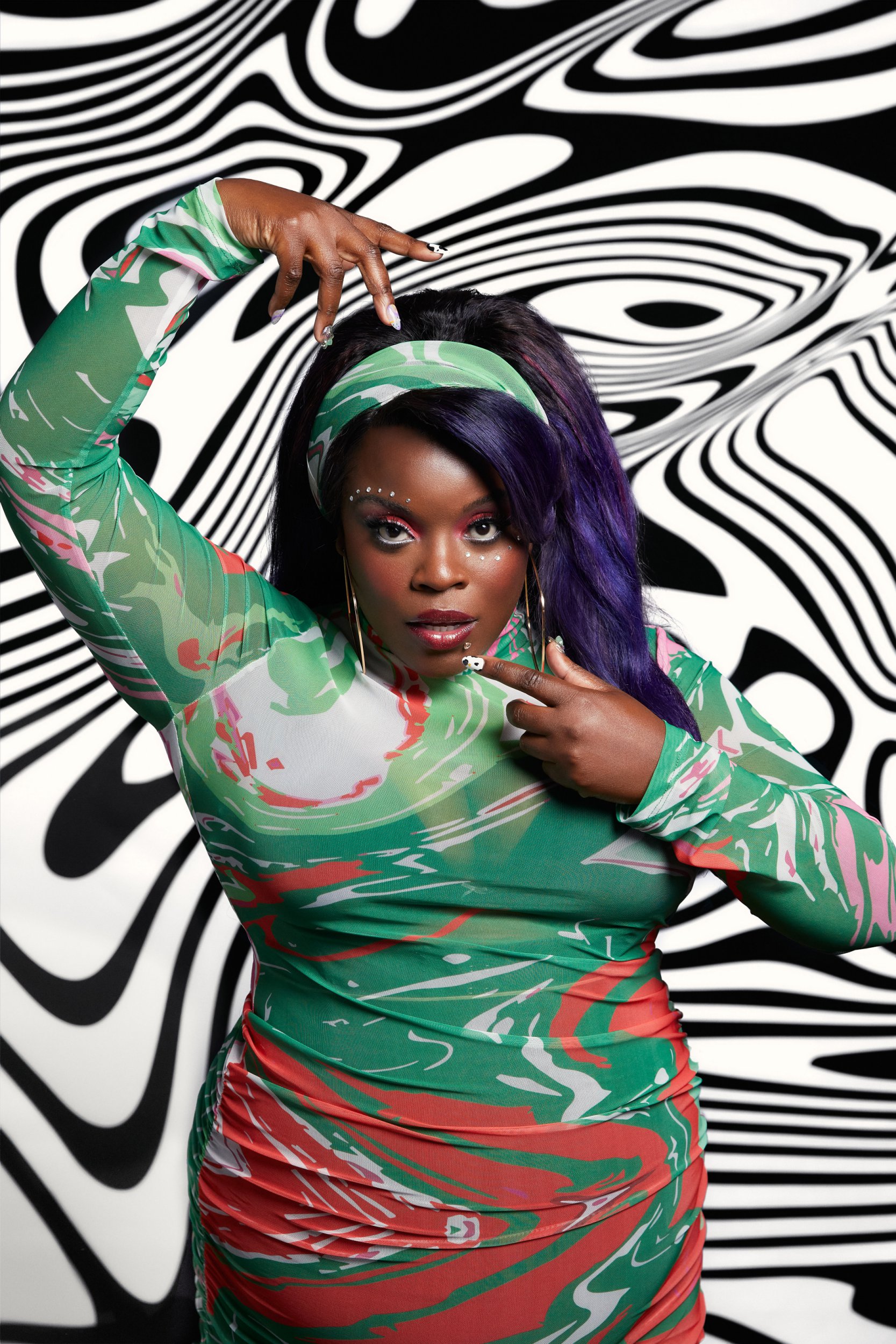 She first got her start in music as Yolanda Quartey, with the band Phantom Limb.

Aside from Phantom Limb, Yola worked as a guest vocalist with British musical acts such as Sub Focus, Massive Attack, Bugz in the Attic, Ginger Wildheart, and Duke Dumont.

Her first solo EP was released in 2016, following the death of her mother.

She was also nominated for Best New Artist in 2019.

Her second album, Stand For Myself, was released in July of 2021.

Yola released a second EP in 2021 as well, a home session for Apple Music.

What kind of music does Yola make?

According to Yola's Instagram biography, she identifies as "Musically Genre Fluid."

Her music has been described as country soul, R&B, and Americana.