SINGER and actress Jessica Simpson was married to Nick Lachey for four years before the pair called it quits.

In November 2021, their previous marriage was back in the headlines after Nick revealed he has no plans on reading Jessica's book. 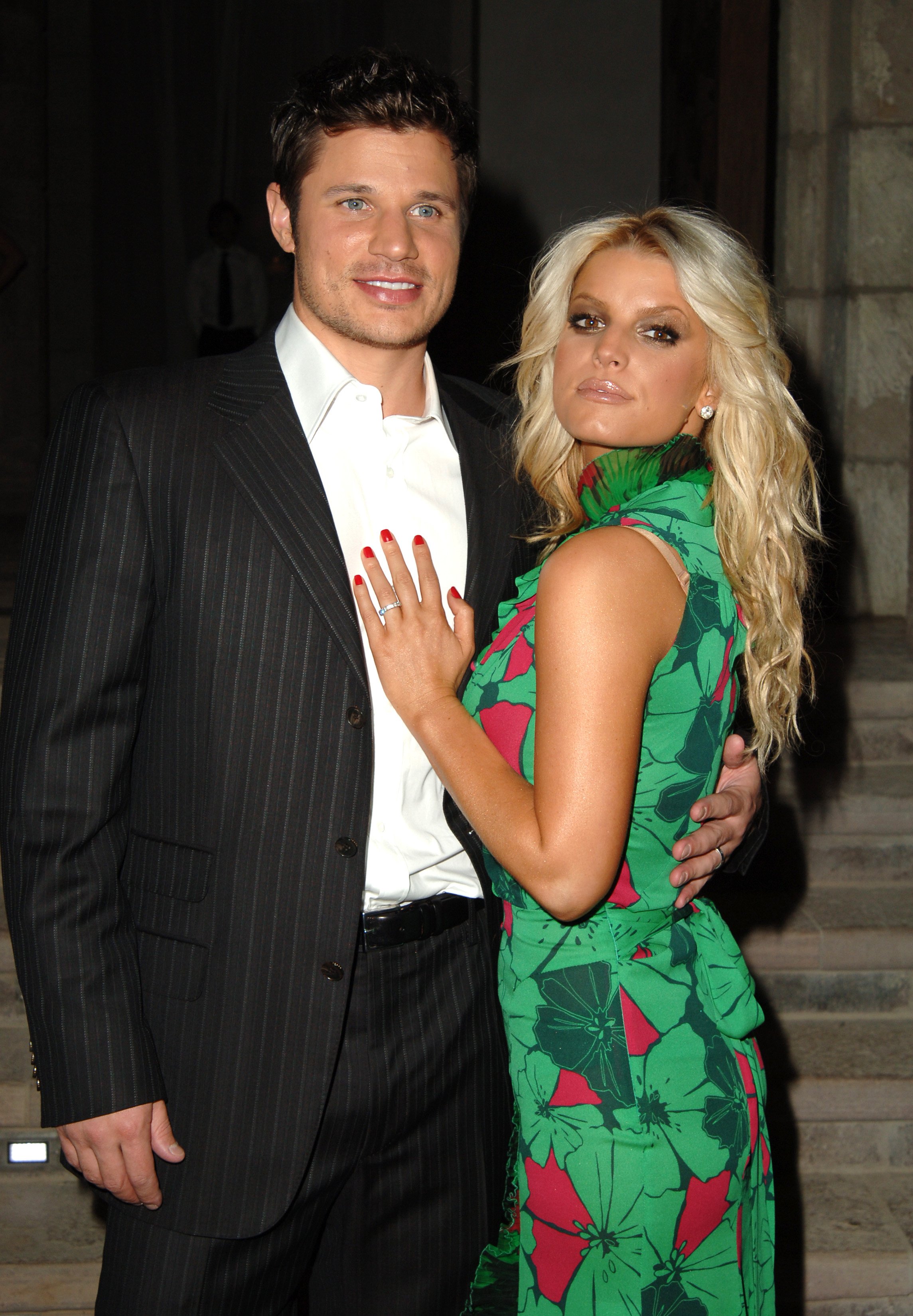 When was Jessica Simpson married to Nick Lachey?

In her memoir Open Book, she spoke about how their marriage unraveled after the pair filmed their reality show for MTV Newlyweds: Nick & Jessica, but she didn't solely blame the show for their uncoupling.

In February 2020, she explained, "I don't believe that the show is what tore our marriage apart."

"Nick and I were very great at being together publicly and on-camera. We were best at our relationship when we were singing together. I felt like we were at home in that place," Jessica continued.

"But as far as doing the reality show, we just kind of had fun with it until the end—until we started having marital problems."

The pair did not sign a prenup when they wed, and was offended that Nick had suggested it at the time.

She recalled, "I was like, ‘We're going to be together for the rest of our lives. We're saying our vows to God and in front of all of our family and friends. Like, this never gonna end.' And, we didn't sign a prenup."

What did she say about her break up with Nick Lachey?

In Open Book, Jessica detailed her heartache over her loss after she and Nick split.

She said that she was blindsided by her former husband moving on with Vanessa Minnillo, whom he later married.

"So, Nick, you're with another already? Seems that you forgot the love you spoke to me… I'm saddened beyond belief. Alone in the dark, with no one to call my own."

Vanessa and Nick first crossed paths when she starred in the What's Left of Me video from Nick's 2006 album of the same name.

The pair then tied the knot five years later in 2011 and have welcomed three children together.

What did Nick say about Jessica's book?

Following the release of her book, Nick appeared on SiriusXM's Andy Cohen Live in November 2021, where he revealed he has no plans on reading his ex-wife's book.

When Andy asked if he had read the book, Nick responded: "You’ll be shocked to hear that I have not. Nor will I ever read that book."

He continued: "I obviously knew the book was coming out, but I lived the book. You know what I mean.

"I know what the truth is so I don’t need to read it, or read someone’s version of it in a story that I know, that I lived it. No, I never read it."

The interview came just days after Jessica opened up on Instagram about her alcoholism battle with an "unrecognizable" makeup-free photo of herself from 2017. 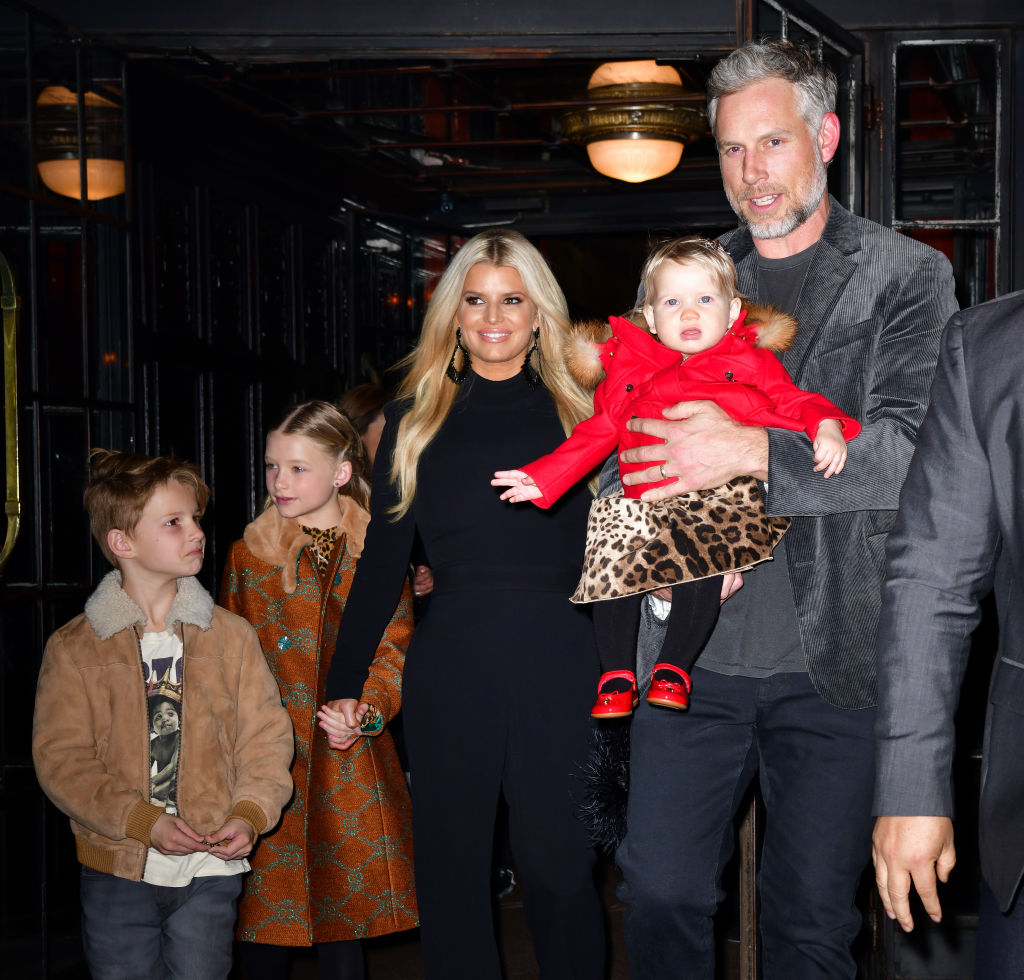 Who is Jessica Simpson married to now?

After her and Nick divorced, Jessica went on to marry NFL tight end Eric Johnson in July 2014.

The couple have three children, son Ace, 8, and daughters Maxwell, 9, and Birdie, 2.

She said that her husband "read every chapter" and cried with her as she wrote her intimate memoir.

"He really just nurtured my character along the way," she said of Johnson. "After every therapy session I would have and the journal entries I would go through, I would share with him. It just ended up becoming a memoir."