AFTER spending 18 years in jail for a murder he didn't commit, Alex is out for revenge.

But did he manage to find out who really did kill Sara? 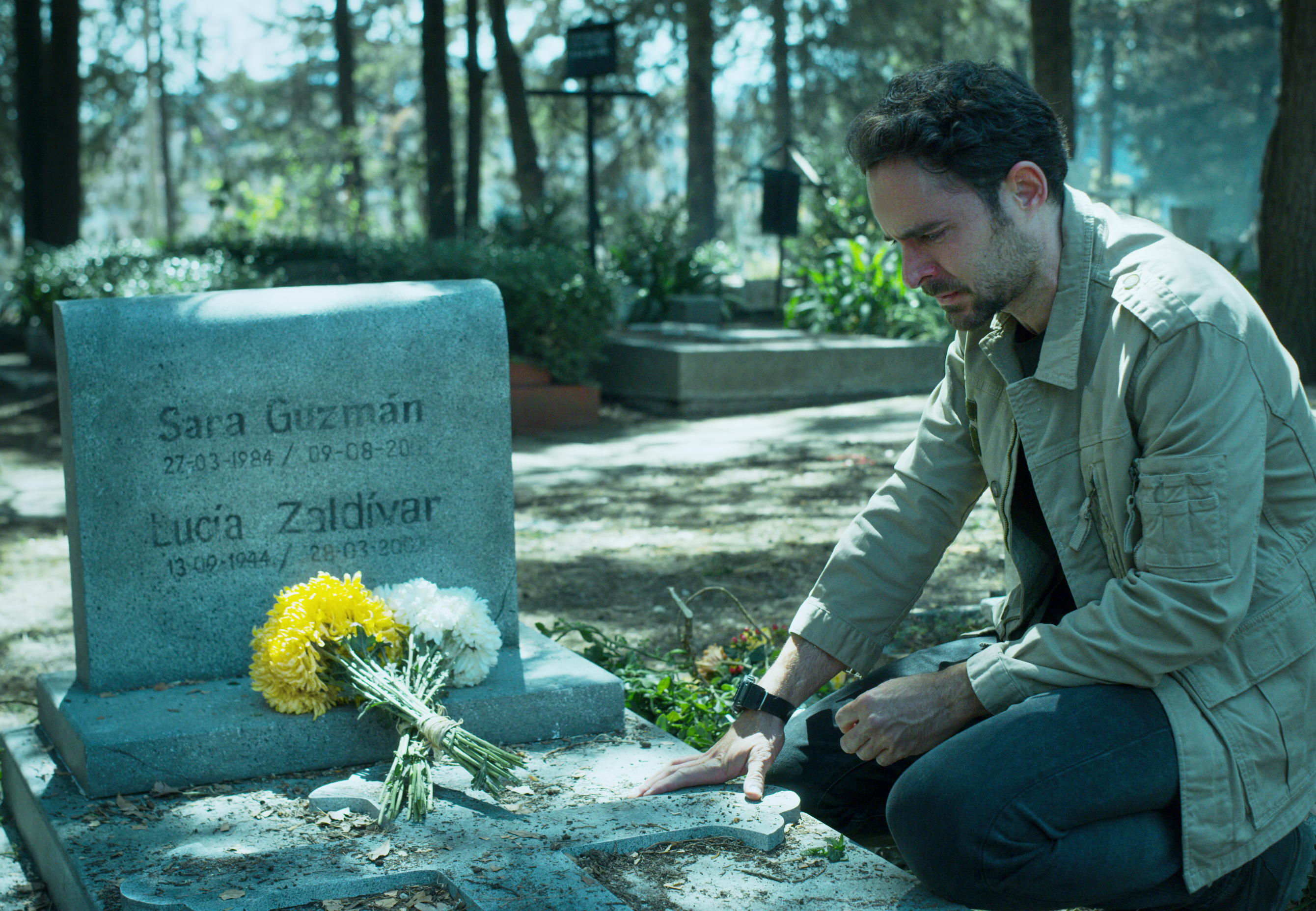 Who actually killed Sara in Who Killed Sara?

Season one ended without revealing who actually killed Sara.

But we do have some key suspects who could have committed the crime.

The finger of blame does point towards Mariana, Rodolfo’s mother. 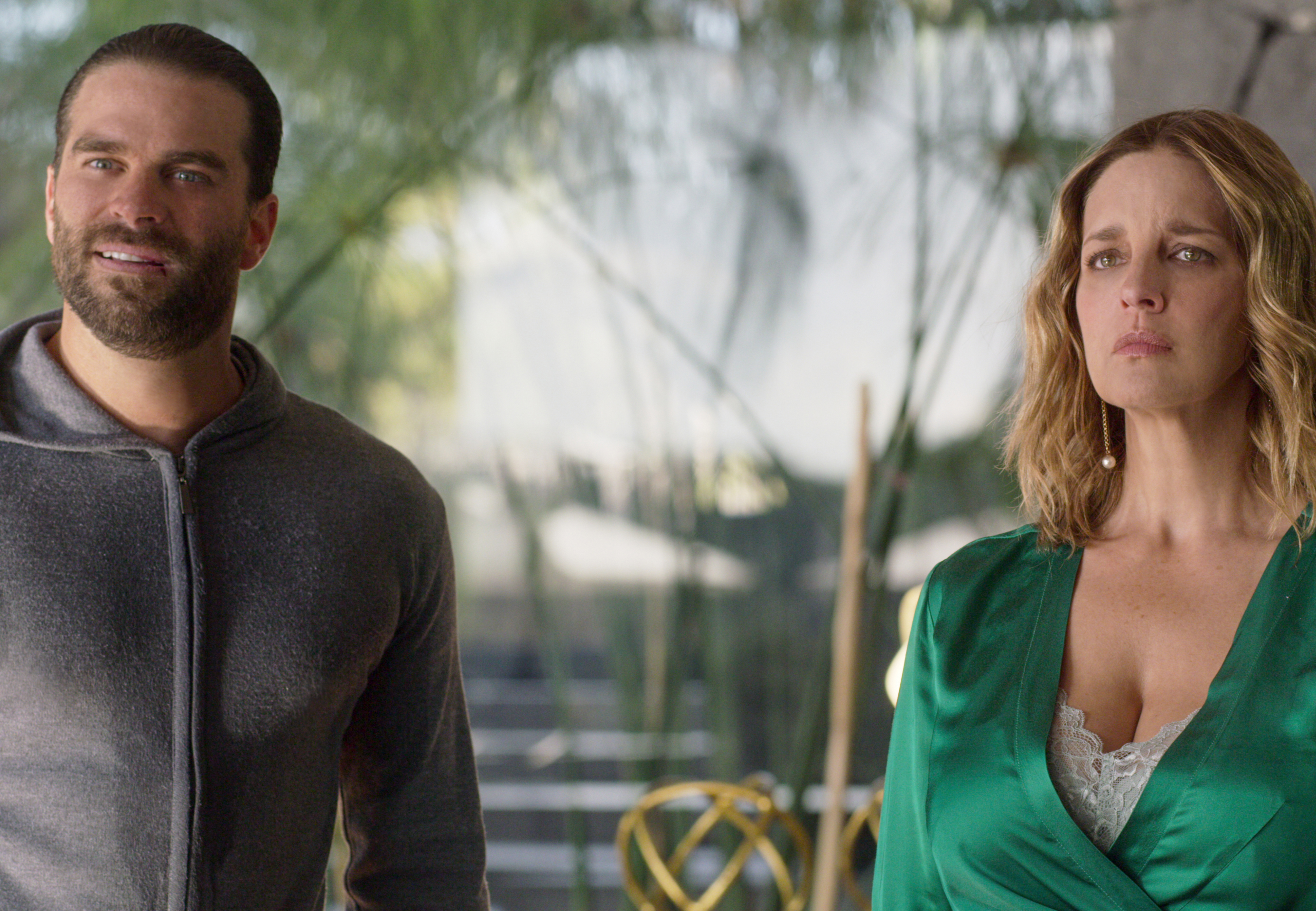 During series one, we see Mariana discover that Sara was pregnant – which she was furious about.

Another major revelation came when we discovered that Rodolfo was not the father of Sara's baby after all. Instead, it was César's – Rodolfo's father.

It therefore seems that Mariana killed Sara to protect her family.

Some fans were left frustrated that we still don't know, who killed Sara.

In the final minutes of season one, Alex finds a second diary of Sara's in the wall of his childhood home.

It's a massive breakthrough, since he had been using Sara's diary as guidance throughout his investigation.

In the new diary, we see a new side of Sara.

The journal includes erratic scribbles and drawings along with a page that says, "I want to die."

After reading the diary, Alex calls his girlfriend Eliza and tells her that they were wrong about everything.

He also recognizes a drawn location in the new diary.

When he gets there, he finds a shallow grave and a skeleton with a bullet through the skull.

We then see through a flashback that Cesar shot whoever the skeleton was. 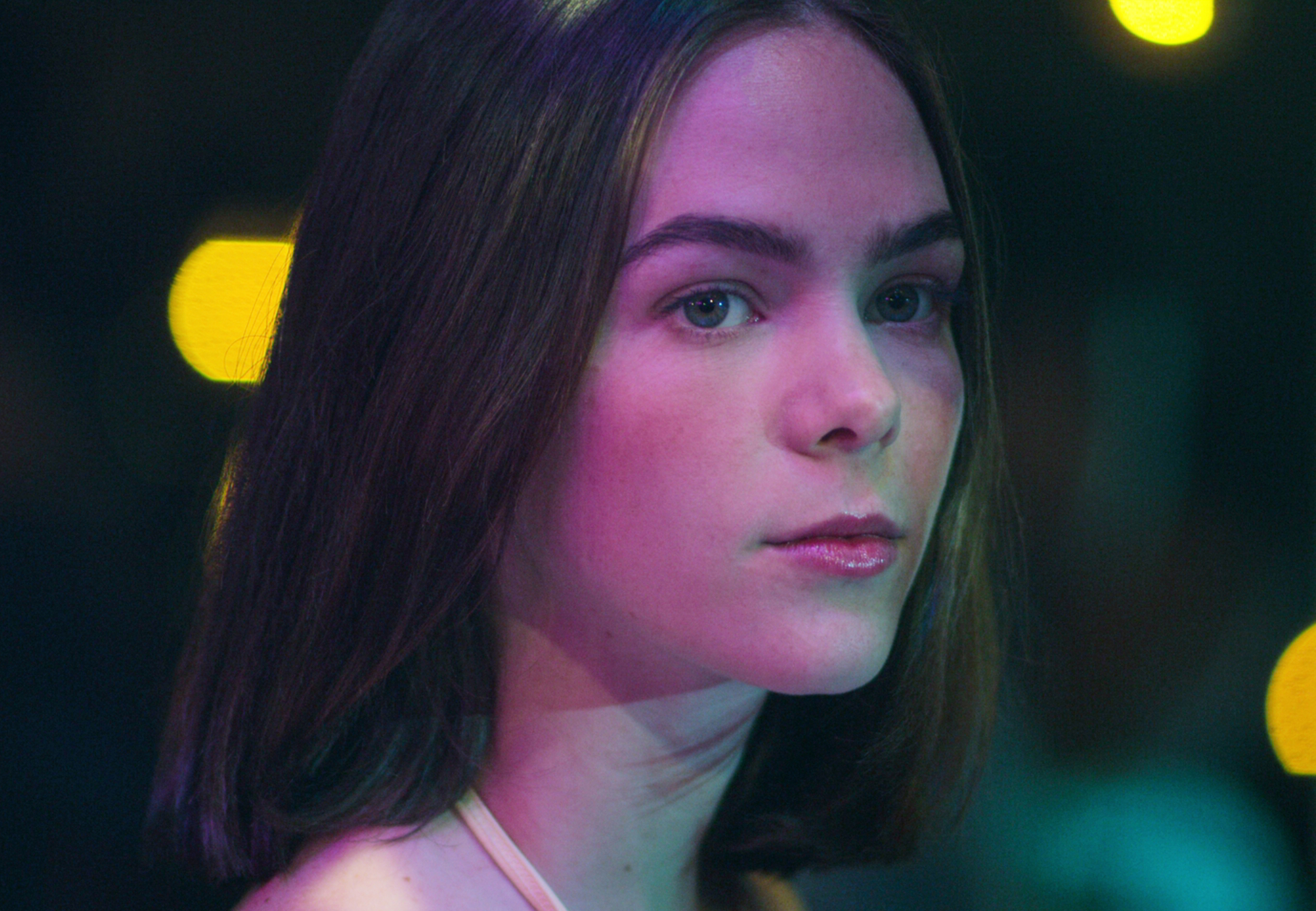 What are the fan theories?

Many fans were left stumped by the ending of the series, with one tweeting: "Finished season 1, the ending left me so confused and i still don't know who killed Sara."

However, there are interesting fan theories doing the rounds on Reddit.

One Reddit thread predicts that the secret journal holds glimpses of Sara’s past that haven’t been mentioned throughout the show’s first season.

According to this particular user, Sara and Alex do not share the same father. Sara’s father struggled with psychological issues that Sara experienced too, while Alex did not know at the time.

Sara muses in her journal whether she is "crazy like her father", so there is a chance that in the finale's flashback, it is actuallySara’s father who is choking her, and César shoots her father because beneath his terrifying facade, he has strong feelings for Sara.

Halfway through the last episode of the series, Diana the Huntress is revealed to be Marifer – Sara's best friend from her teenage years.

She is the mystery person who has been contacting Alex with information about the case, who told him that Nicandro (the other friend who was at the lake the same day that Sara died) had died in suspicious circumstances.

Viewers are shown a flashback of Marifer calling Sara on the phone in tears, but Sara refuses to come to her aid – but what was she so upset about?

She is the mystery person who has been contacting Alex with information about the case, who told him that Nicandro (the other friend who was at the lake the day Sara died) was dead under suspicious circumstances.

Will there be a season 2 of Who Killed Sara?

Who Killed Sara has been renewed for a second season.

You can catch up on season one on the streaming site now.