CALEB Kennedy has exited American Idol after a video surfaced showed him next to a friend wearing a “KKK-style” hood.

The 16-year-old announced on his social media that he has left the ABC singing competition after receiving a huge backlash. 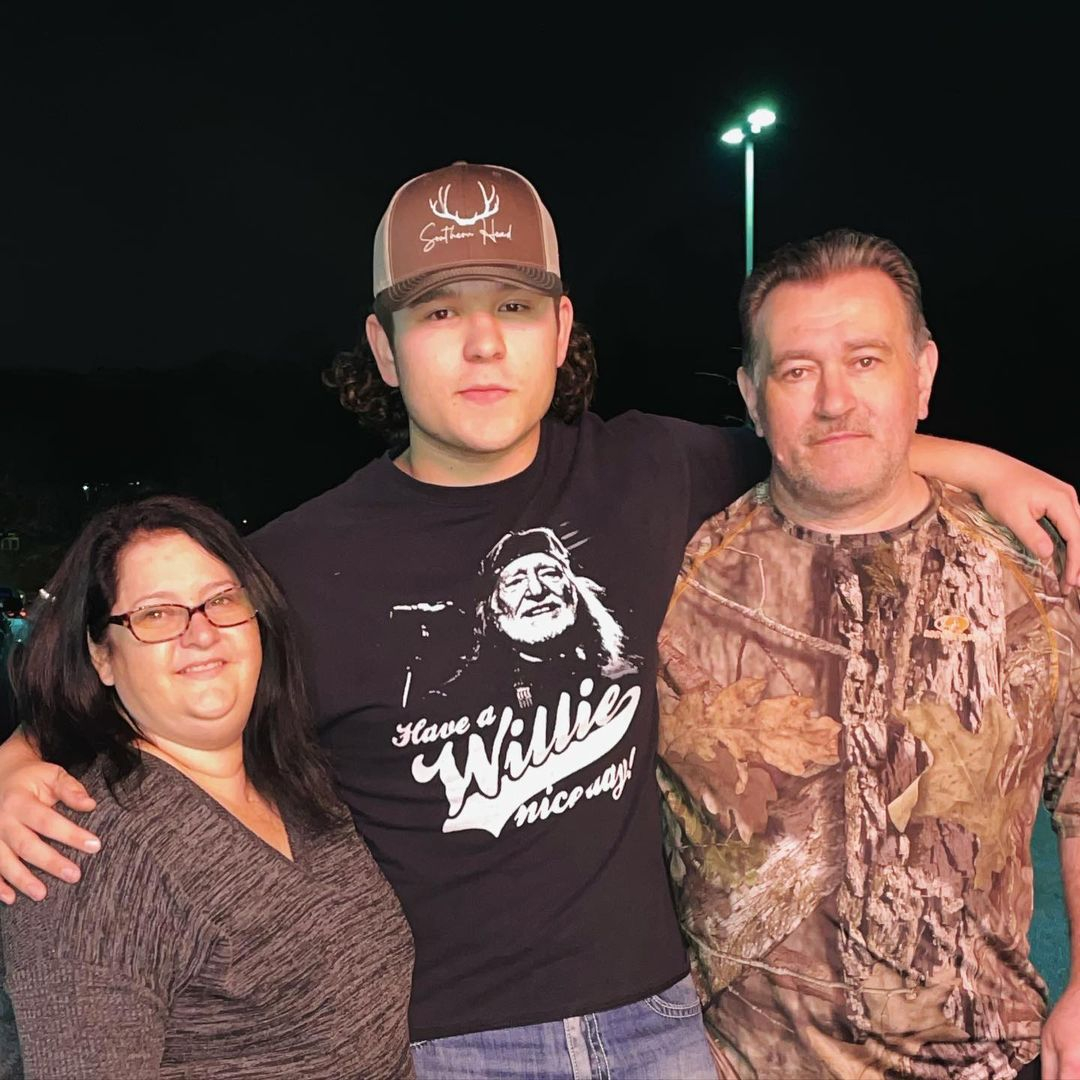 Caleb's mother Anita Guy and his father Marvin Guy divorced when he was younger and music helped comfort Caleb throughout a very difficult time.

Anita married again and his step-father is very supportive of his music cheered him all the way on American Idol.

“I kind of just lost myself and writing songs kind of helped me find who I was again,” Caleb said in his audition video.

Anita is also Caleb's manager and books performances for him and keeps everything in check while Caleb juggles his music with his education. 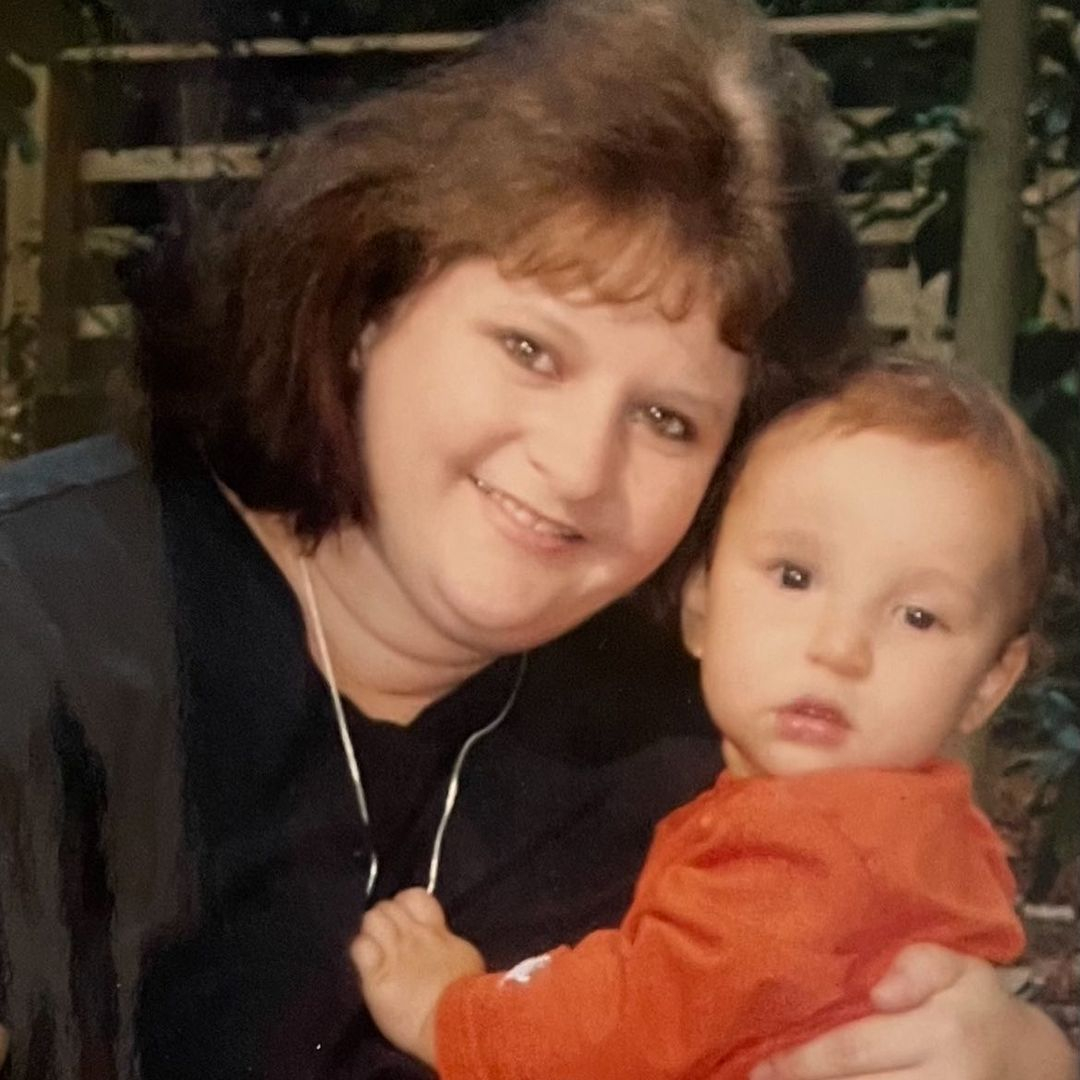 Are Caleb Kennedy's parents together?

Anita Guy and his father Marvin Guy divorced when Caleb was younger.

Although they are no longer together the pair love their son's music and after Martin heard Caleb sing for the first time, he was left in awe.

He gushed: "Within 30 minutes of him getting his first guitar, he was in here playing a song.

"I'm just so proud of him. It's hard to explain when I see him up there on that stage I'm just overwhelmed." 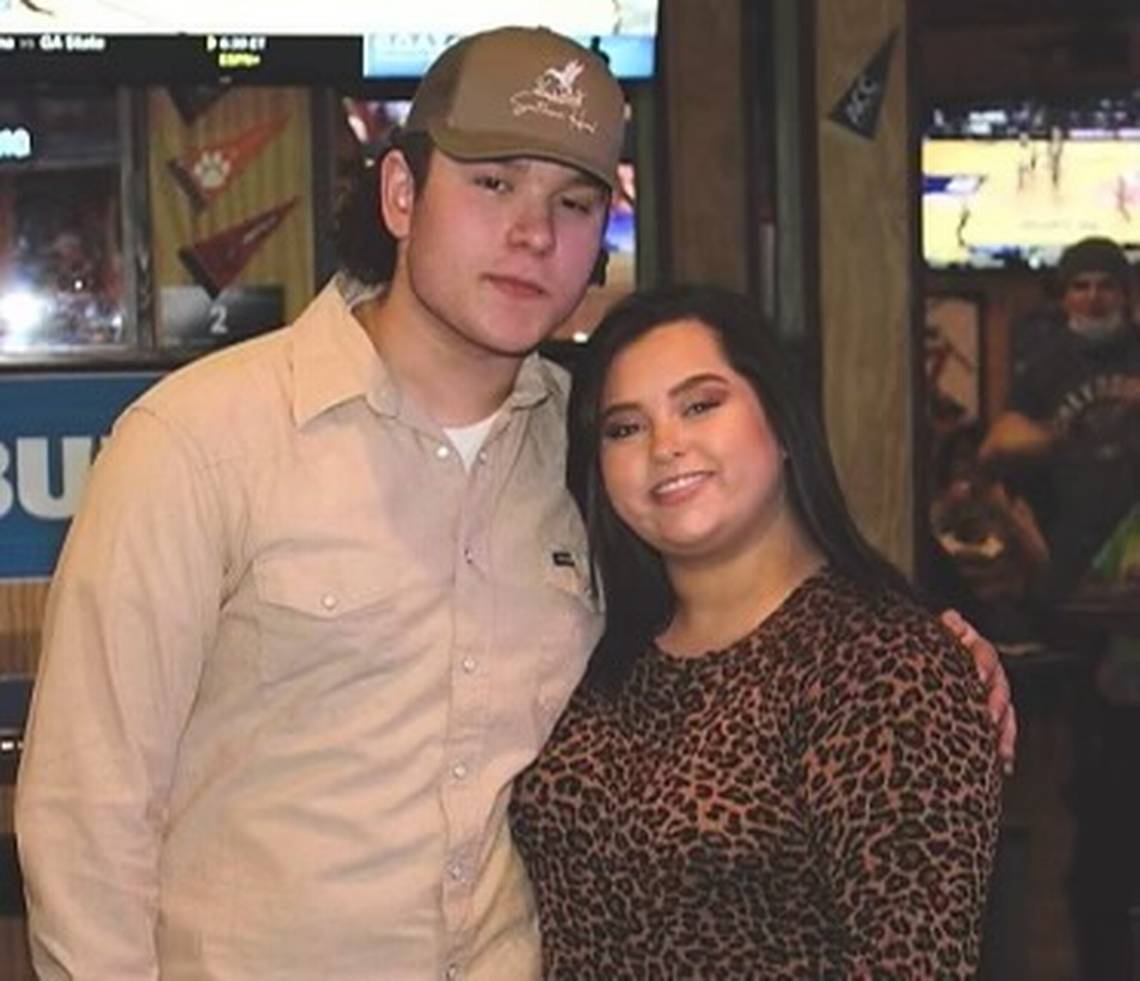 How many children do they have?

Anita Guy and Marvin had Caleb as well as older sister Hannah Bynum who is married and moved out of native Roebuck, South Carolina and now lives in Savannah, Georgia.

The siblings also spent hours at Guitar Center in Spartanburg, where Kennedy, who Hannah calls 'bubba', would pull guitar after guitar from the wall and play.

“He does stuff like that, like nobody’s watching. I knew this was going to get big", she said.

Her favourite memory of her brother when they would ride home from school in her car listening to country music on Spotify.

She shared: "We’d roll all the windows down and escape from everything."