KATHERINE Ryan is the face of BBC Two talent show All That Glitters as she aims to help find Britain's best jeweller.

Situated inside a specially built workshop, eight different jewellers go head to head to showcase their skills in the six-part series. 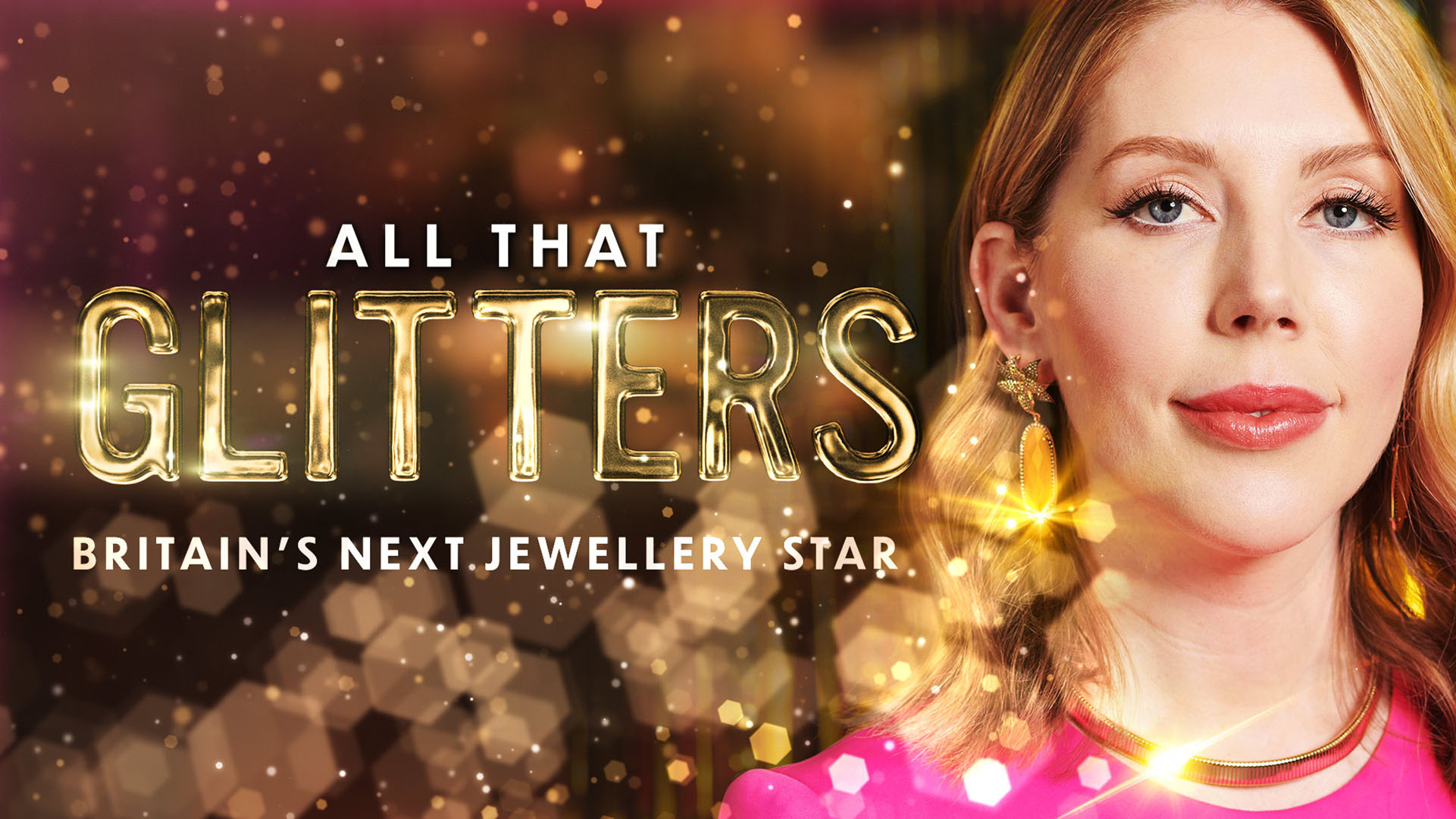 Who are the All That Glitters Judges?

Given just three hours to create their designs, the jewellers will work against the clock and under pressure to impress the judging duo of Shaun Leane and Solange Azagury-Partridge. 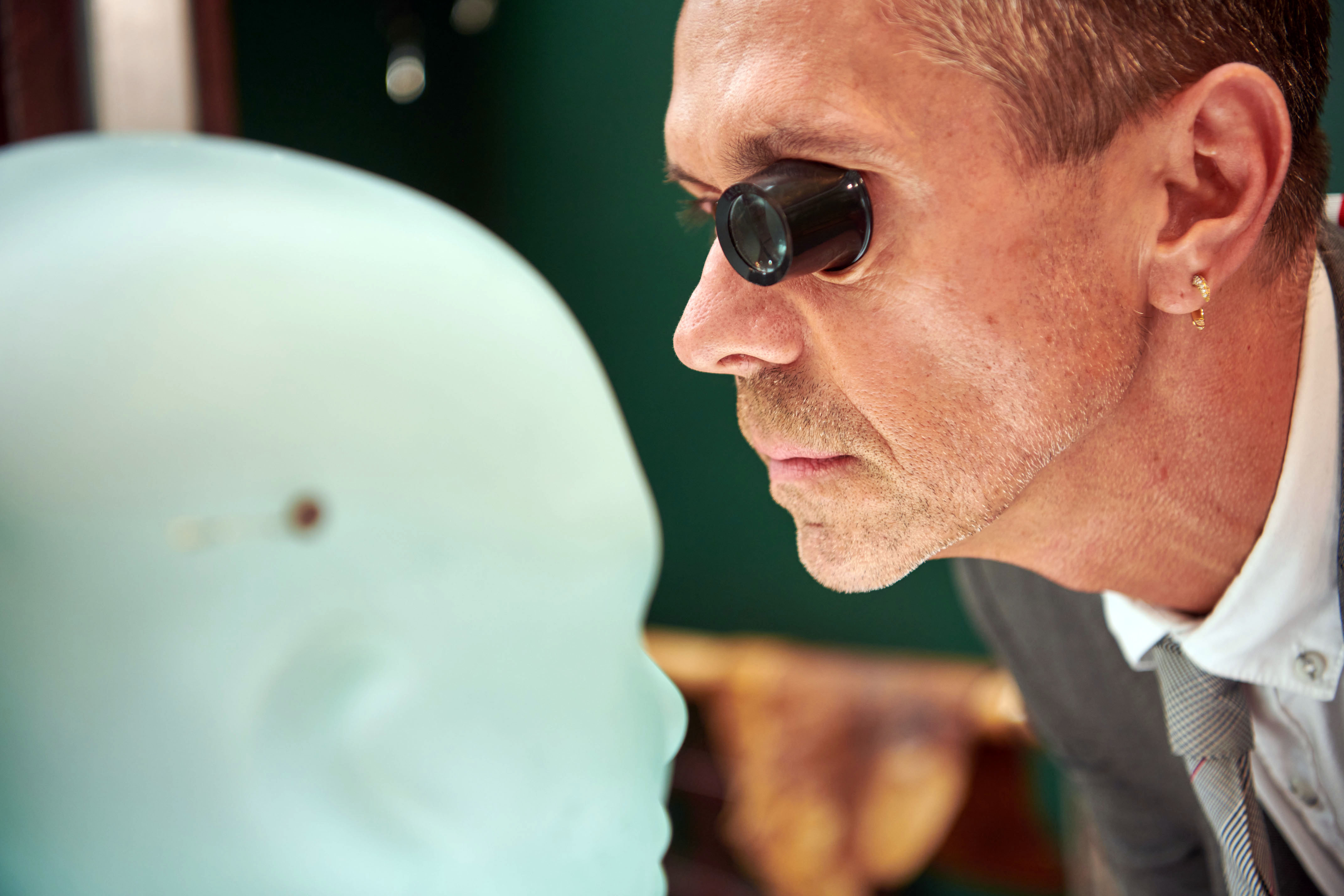 Shaun Leane is a hugely established jeweller who has created iconic pieces for a number of famous faces.

Leane has had a number of his designs worn by the late fashion great Alexander McQueen.

His brand, entitled Shaun Leane, has won the UK Jewellery Designer of the Year four times by showcasing his signature style of combining traditional goldsmith skills with fashion trends to create unique pieces.

Leane has had his work feature in Vogue, with some of the more unique pieces even worn by the Royal family.

Solange Azagury-Partridge is a British jewellery maker who owns the brand Solange. Her skill seemingly knows no bounds, the 60-year-old even crafted her own engagement ring.

Solange has had examples of her work displayed in the V&A London as well as the musée des Arts Décoratifs in Paris.

She has also been entrusted to create jewellery for some major motion pictures, including 2009 Hollywood blockbuster Snow White and the Huntsman.

Who is hosting All That Glitters 2021?

All That Glitters will be presented by one of the most popular faces on British television in comedian Katherine Ryan.

The Canadian comic is best known for starring in her Netflix sitcom The Duchess.

Ryan has also appeared on comedy panel shows like 8 Out of 10 Cats, Never Mind the Buzzcocks, Mock the Week and Have I Got News for You.

Where can I watch All That Glitters?

The grand final of All That Glitters: Britain’s Next Jewellery Star is on TONIGHT (Tuesday May 18) at 8pm on BBC Two.

You can catch up on previous episodes on the BBC iPlayer.