GB News will be launching in the UK on June 13 and the channel will be available on Freeview, Sky, YouView and other platforms. The Ofcom-regulated current affairs channel was granted its licence to broadcast in January 2020. More than a year later and the platform is ready to air, and here is all we know so far about the presenters.

Colin Brazier is known for his role as a Sky News journalist and he will be stepping down after 23 years.

He will be one of the figureheads in charge of daytime news and will be hosting many interviews and debates.

Brazier, 52, said he was delighted to be joining the team and said it marked the next chapter in the evolving story of British news broadcasting.

The journalist was married to wife Joanna and he is the father of six children.

Rebecca Hutson was known for her role as the head of video for Reach, covering many national news titles.

She will be taking on the role as head of digital and will appear as part of the live team.

Hutson spoke to Jeremy Vine about her upcoming role and she said it was “very exciting”, and she “couldn’t wait to start”.

She added: “I’m very lucky, I get to head up what we do on digital but I’m also going to be a part of the on-air team, so a little busy I think.” 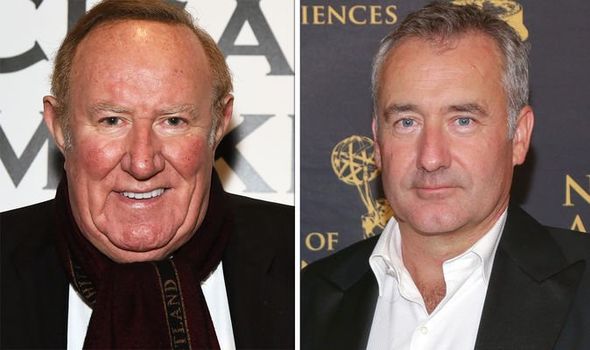 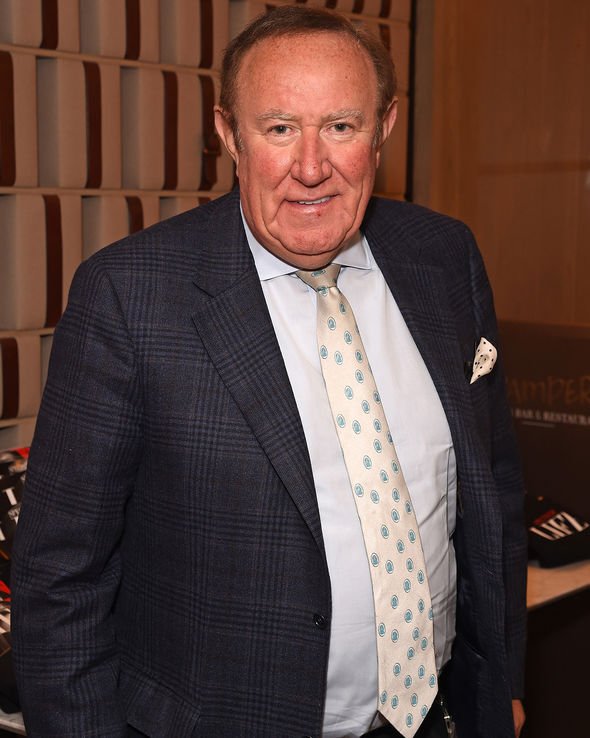 Michelle Dewberry is known for winning The Apprentice in 2006 and she stood as an independent candidate for the Brexit party in Hull.

She ran for the post in 2017 and 2019, and her latest venture will be anchoring a weekday evening show.

Dewberry, 41, said she was passionate about representing working-class voices and share more than one side to each story.

Inaya Folarin Iman is a freelance journalist who will be a part of the morning team five days a week.

She is an advocate for freedom of speech and is passionate about diversifying the media.

The journalist hopes to bring her refreshing take on stories to the GB News team. 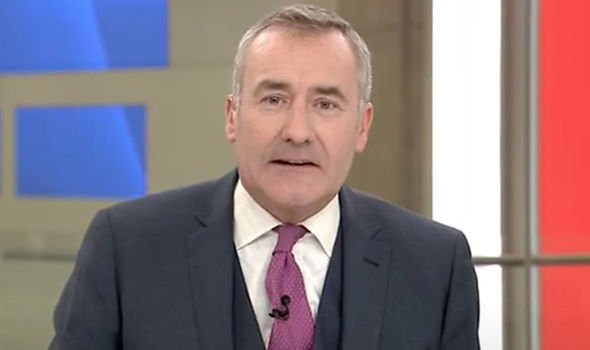 Liam Halligan is known for his roles with The Telegraph and Channel 4 News.

He was an economics correspondent and he will be carrying his knowledge and experience across to become GB News’s economics and business editor.

He will be co-hosting a daily lunchtime show and said he was keen to offer plenty of analysis.

The 51-year-old has two daughters and a son.

Tom Harwood is a political blogger who has been writing for Guido Fawkes as a senior reporter.

He will act as the political correspondent for the new channel, and he has plenty of experience with broadcast news.

The 24-year-old, from Cambridge, has also been a columnist for The Daily Telegraph since 2019. 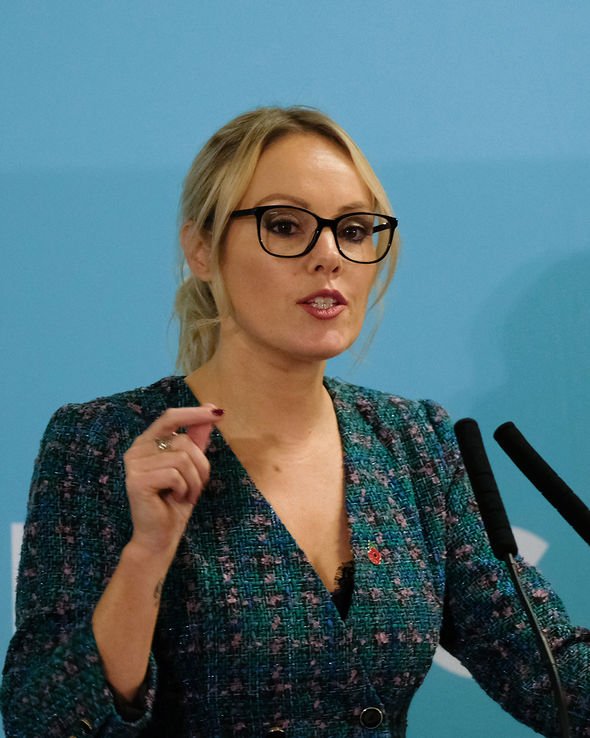 The role of the political editor will go to Darren McCaffrey, who held the same title at Euronews.

He also spent a decade with Sky News and said he was keen to showcase a wide range of views over at the new channel.

The accomplished editor is also a keen traveller and describes himself on Instagram as an amateur photographer.

Alex Phillips is known for being a former MEP for the Brexit Party and she already hosts a show on Talkradio.

Starting out her career in journalism, she has worked for ITV, the BBC and was UKIP’s head of media.

The 37-year-old from Gloucester decided to return to journalism to host a weekday afternoon programme on GB News.

Dan Wootton is known for being executive editor of The Sun and a drivetime presenter for Talkradio.

He will also be joining the Mail Online to write a column twice a week.

One of his biggest scoops was Prince Harry and Meghan Markle’s move to the US.

Questions have been raised as to whether Good Morning Britain presenter, Piers Morgan, will make the move over to GB News.

The journalist and host stepped down from his role on the ITV breakfast show following a row over the Meghan Markle and Prince Harry interview with Oprah Winfrey.

At this moment in time, there has been no confirmation of a potential role for Morgan at the new network.