NORMALLY outnumbered by men, this show flips the script with four women panelists and #OneLuckyGuy discussing the day's news.

The show is currently the most-watched cable news program in its 12 pm ET timeslot. 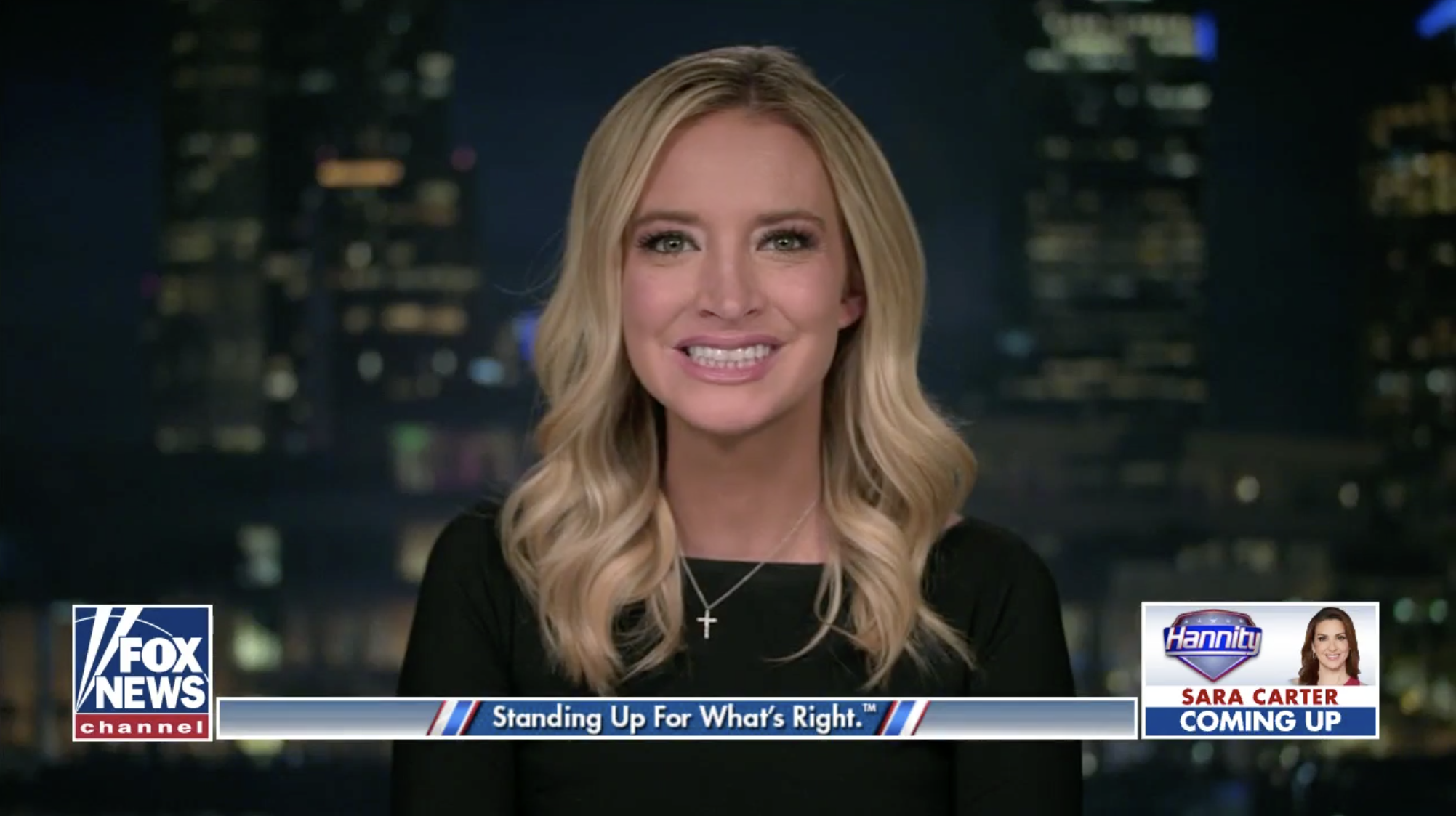 McEnany announced on March 30 that she would be joining Outnumbered as a co-host.

She caught people's attention as one of Trump's few defenders on CNN but didn't become a household name until she joined the Trump administration as National Press Secretary from 2019 to 2020 and then as the 33rd White House press secretary from April 2020 to January 2021.

McEnany graduated from Harvard Law School in 2016 and started her media career with an internship at Fox News and then as a commentator on CNN.

In 2017, she was selected as the national spokesperson for the Republican National Committee. 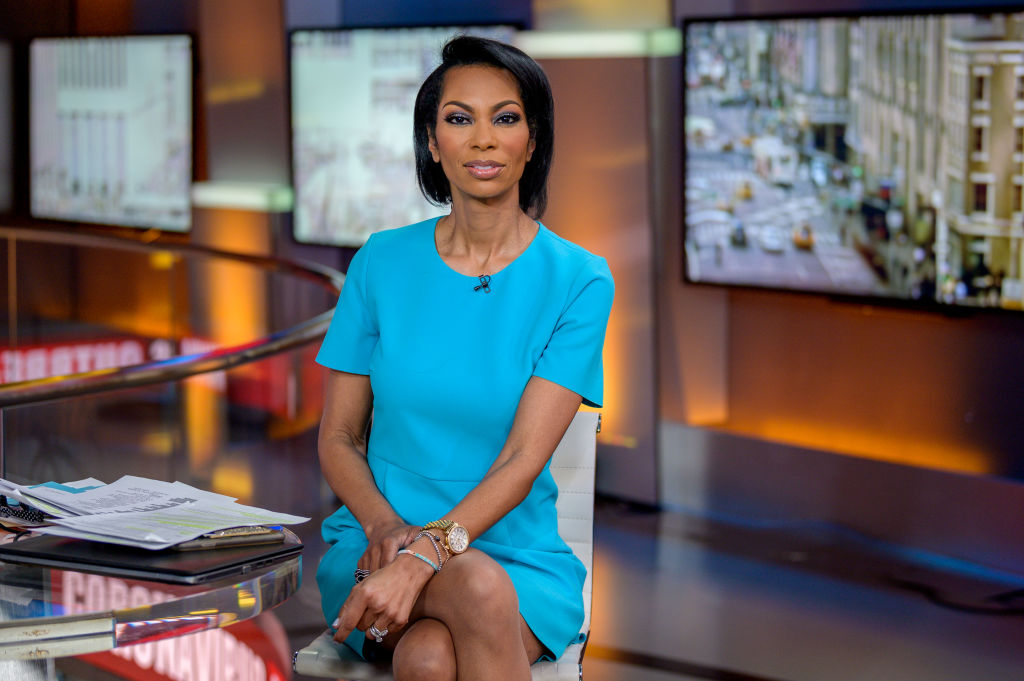 Faulkner has worked for Fox News since 2005 and is recognized as the most prominent Black personality at the network.

Her journalism skills have led her to be the only female African-American hosting a daily news show on one of the three large news networks and at the top of the list of most-viewed newscasters.

She has anchored Outnumbered since it began airing, April 28, 2014.

She also now anchors the daily daytime show The Faulkner Focus which began airing this year and her own prime-time political franchise called Town Hall America with Harris Faulkner.

She started her television career with an internship at KCOP-TV in Los Angeles and then at WNCT-TV in North Carolina as a reporter and anchor.

Faulkner attended the University of California, Santa Barbara, and graduated with a degree in mass communications. 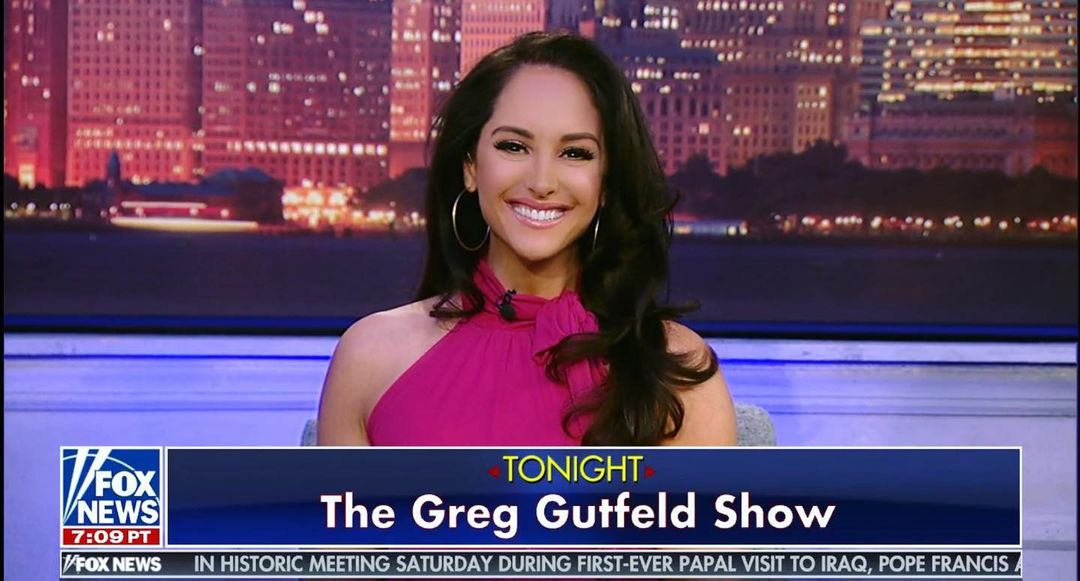 It was announced that Compagno would become a permanent anchor on Outnumbered in January 2021.

Compagno joined Fox News as a contributor and legal analyst in 2008.

She began as a semi-regular co-host of the weekday talk show The Five and then started hosting her own show, Crimes That Changed America, in 2020.

Compagno has worked as a Senior Judge Judicial Extern, a federal attorney, and worked in legal positions outside the US in Cape Town, South Africa, and Rio de Janeiro, Brazil.

While as a criminal defense attorney in San Francisco she also served as captain of the Oakland Raider cheerleading squad, the Raiderettes.