TWITCH streamer Adin Ross has amassed countless online fans on the site due to his impressive gaming skills.

And it looks like a penchant for social media fame runs in the family, as his sister Naomi has cultivated quite a following of her own. Here's everything you should know about her… Who is Adin Ross' sister Naomi?

Naomi Ross is almost as active online as her brother – she also streams on twitch, has a YouTube channel and regularly posts on her Instagram account, which boasts an impressive 90k followers.

Naomi's exact age is not known, but she's older than 21-year-old Adin, making it likely that she's in her early to mid twenties.

Naomi began to gain traction online around 2018, and it's not known what she did for work prior to becoming an Instagram star.

She has mostly stayed out of trouble online – unlike brother Adin, who has been hit by a number of scandals, controversies and even a Twitch ban since becoming famous online.

The site offers creators the opportunity to charge fans for exclusive pictures, videos and other content.

Naomi's OnlyFans is currently priced at $15 a month.

So far, only one photo has been uploaded to her profile – which she started on November 5 – but Naomi promises that fans will be able to interact with her personally and get access to exclusive content on the page. 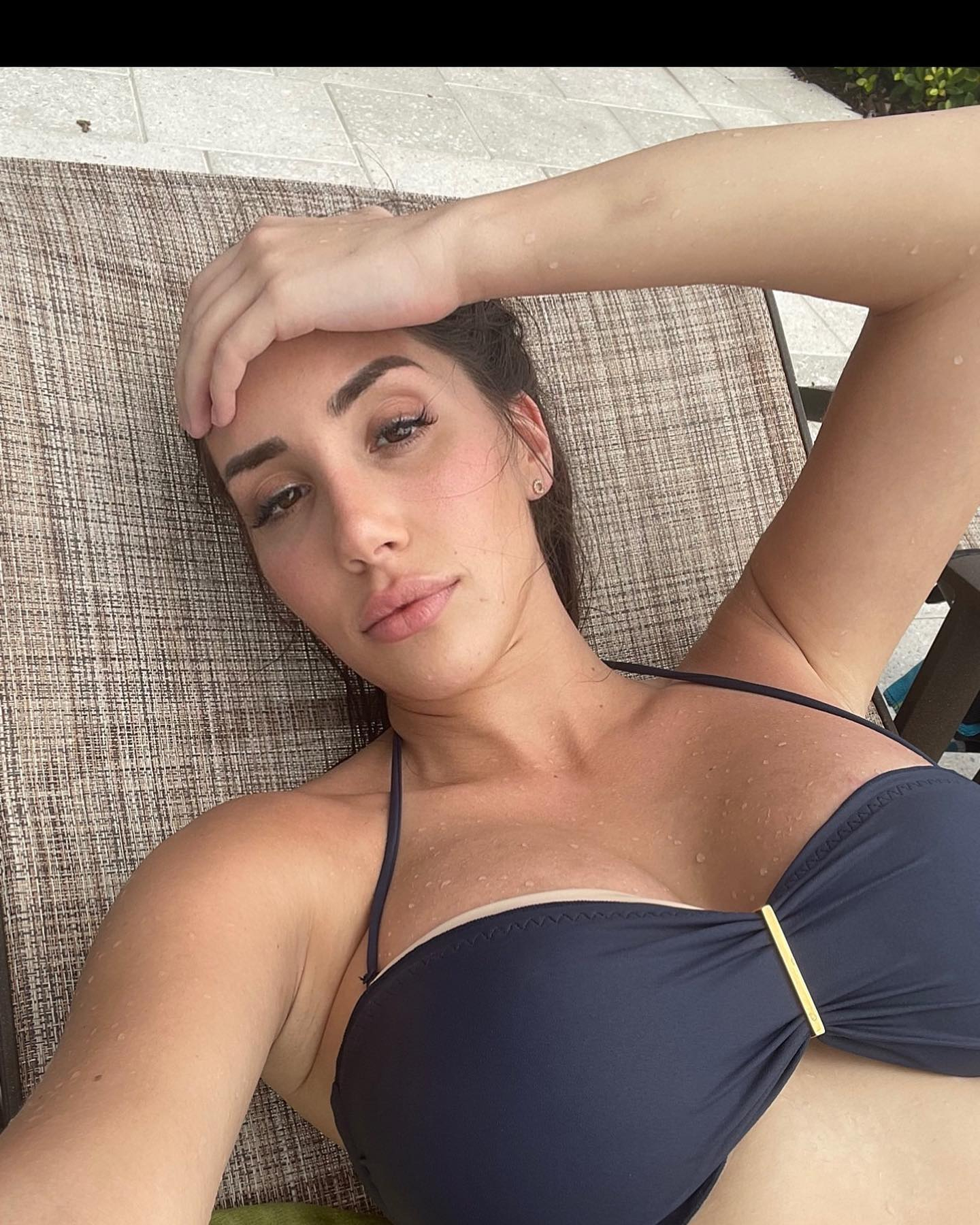 Who is Naomi Ross dating?

In August 2021, Naomi was rumored to be dating ZIAS, an ex-footballer who became a YouTuber.

After a TikTok clip of the pair hanging out went viral, plenty of Adin's fans were eager to have him respond to the rumor – but the gamer played it cool and didn't react to the news.

It's still unclear if ZIAS and Naomi were ever dating, and the pair haven't been spotted together since.