ASH Kaashh is one of the fastest growing young influencers in the United States.

Here is everything you need to know about the social media star. 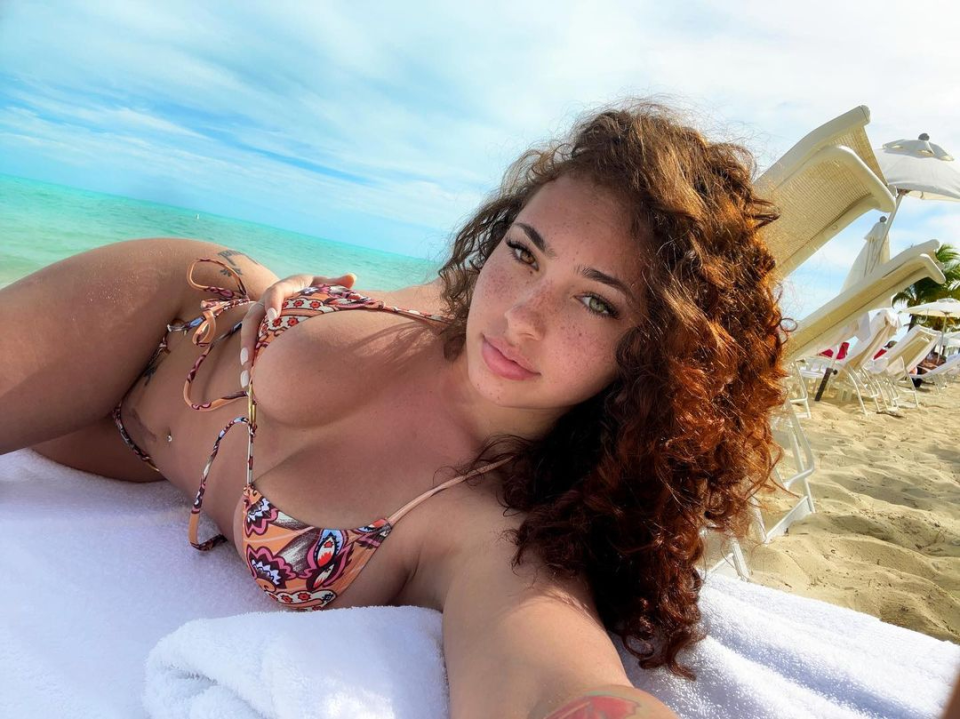 Ash Kaashh was born on January 9, 1998 and hails from Chicago, Illinois.

She is a famous TikTok and Only Fans user, social media influencer, model and professional nail artist.

She uploads multiple photos regularly, and can be found at @ash.kaashh.

She can also be found under the same username on Twitter, where her 621,000 followers are frequently given an insight into her lavish lifestyle.

At the time of her writing, her net worth is believed to be $800,000, according to exact net worth.com. 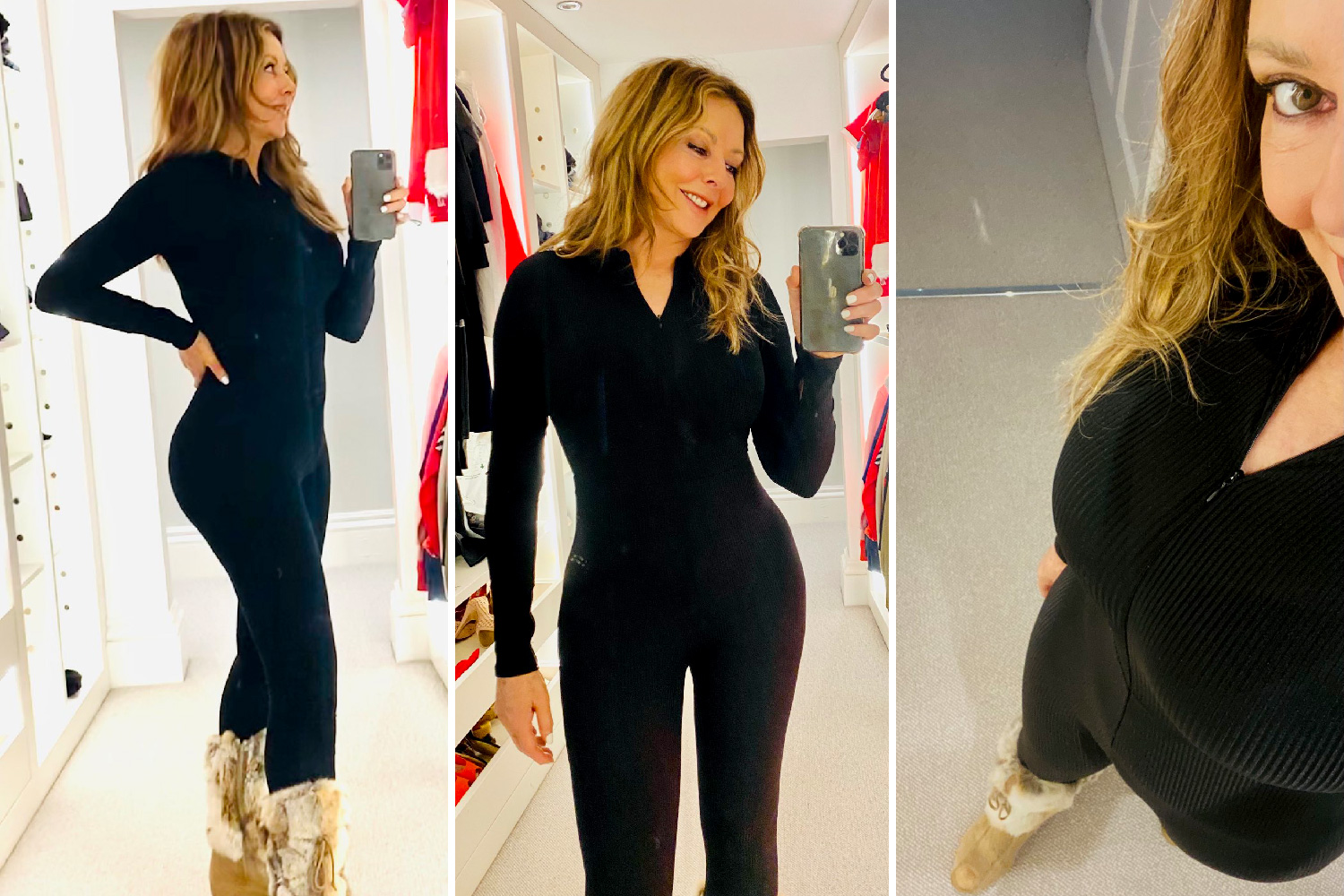 Carol Vorderman, 61, shows off her jaw-dropping figure in catsuit and fur boots

How did Ash Kaash become famous?

Simultaneously, she launched her own her nail business, Heaven Sent Nails, before partnering with several brands including Fashion Nover.

Elsewhere, the influencer was also the subject of a track called Ash Kaashh by rapper 1nonly.

The song, which refers to an allegedly leaked sex tape, has racked up more than six million views on YouTube. 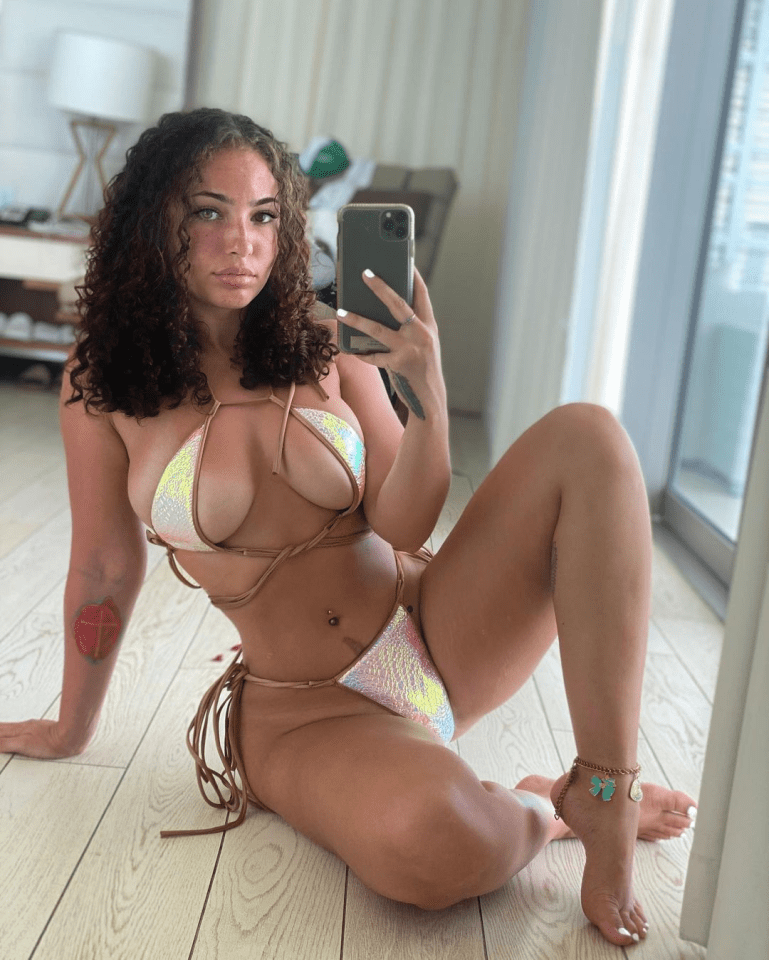 Ash has kept details regarding her personal life under wraps but has previously liked and shared a number of tweets hinting that she may be dating somebody.

On May 3, 2021, she wrote: “If you’ve been dating a man for more than a year, and he ain’t take you anywhere tropical then baby that ain’t yo man. My man is really my best friend.”

“Idk how I’ll feel if a man ever cheats on me, if I love him I gotta go crazy right? Like First 48 Crazy or Snapped?”

However, later that month, fans were put into a frenzy as a baseless rumour emerged that she had passed away.

The false rumour was began circulating on social media after a picture went viral which showed that her Instagram has been memorialized. In the picture, it was written “Remembering Ashley.

However, later, the rumor was proved false since her official account was functioning normally.

It remains unknown who shared the picture, and how it went viral on social media.