ASHLEY PHAROAH, 62, is a British screenwriter and television producer.

Despite his lowkey profile, avid TV veterans may recognise some of the work he's created. Here's what we know. 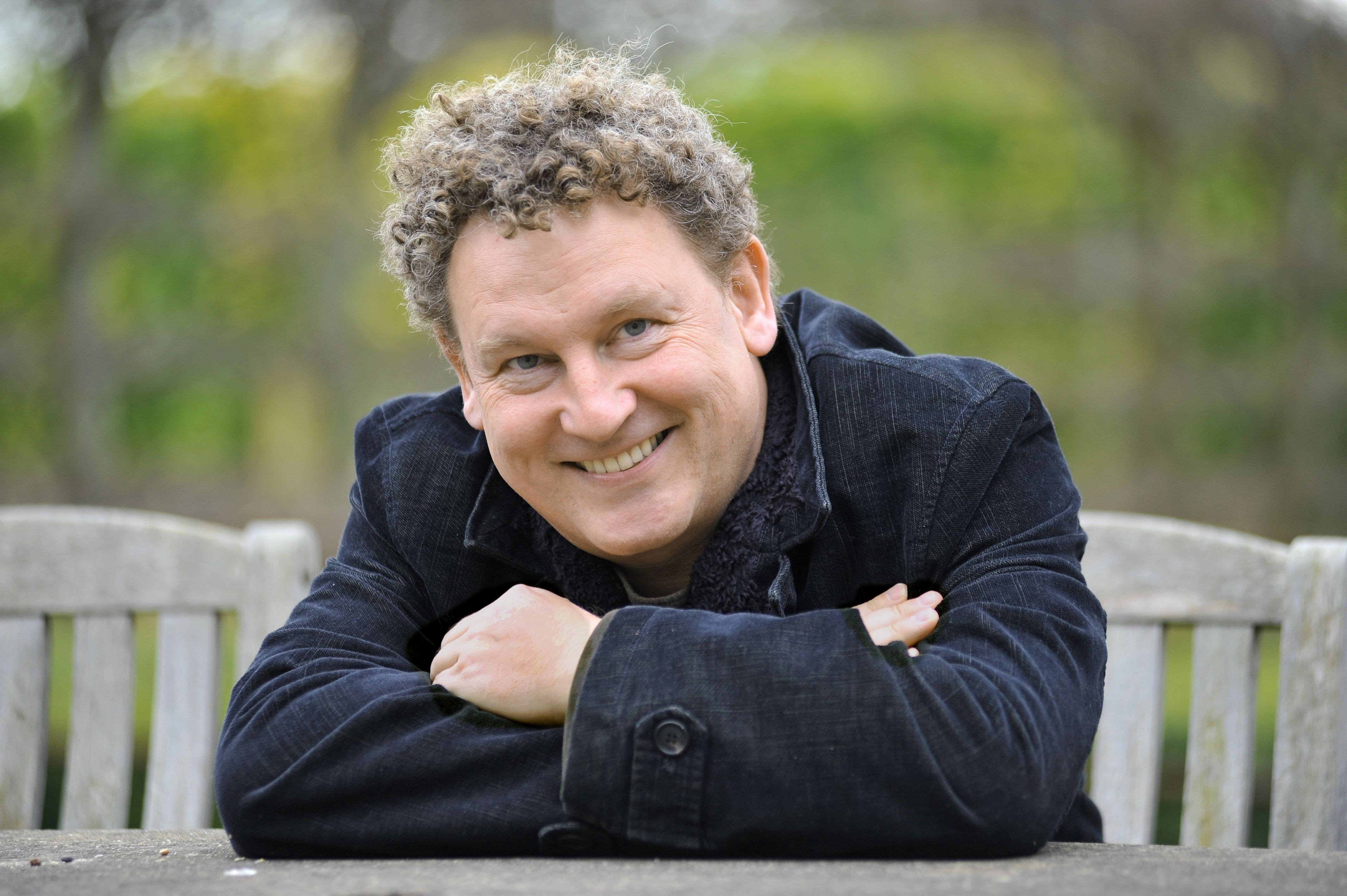 Who is Ashley Pharoah?

After growing up in Nailsea, North Somerset, Ashley went on to study at the University of Sussex and the National Film and Television School in Beaconsfield in the 1980s.

Ashley is the writer responsible for adapting the BBC Drama Around The World In 80 Days.

Co-producer Lionel Uzan said: “Working hand-in-hand on Around the World in 80 Days has been an inspiring experience for us all, and fresh-off this first globe-trotting odyssey together, it only seemed natural that our next journey would bring us to the innermost depths of our planet and its many secrets through this ever-more relevant story.”

Ashley is best known for his role as the co-creator/writer of BBC drama Life On Mars which aired between 2006 and 2007.

The show was a great success winning two major awards and received a four star rating on IMDb.

He is also known for co-creating another iconic BBC Drama, Ashes to Ashes, which aired between 2008 and 2010.

It is currently unknown whether or not Ashley is married.

There are no public records of the writer being married or in a relationship.

Does Ashley Pharoah have any children?

The writer shared an edited photo of his son.

He stated the photo was edited by his daughter using an app that shows users what his son would look like if he was Leonardo di Caprio's son!

It is unclear if he has any other children besides the two referenced in the tweet made in March 2021.

In November 2021 he tweeted: "My daughter is 17 soon and I'm trying to put together a playlist of songs with 17 in the lyrics/title. I'm struggling! Got Janis Ian, Kings of Leon, Beatles, Abba, Sharon Van Etten, Heathers… any more?!"