WHEN Chris Pratt and Anna Faris announced their split after eight years of marriage, it sent shockwaves throughout Hollywood.

Although the pair seemed perfect for eachother, their fairy-tale romance ended in 2017. Here’s everything you need to know about Chris’s ex-wife, Anna Faris. 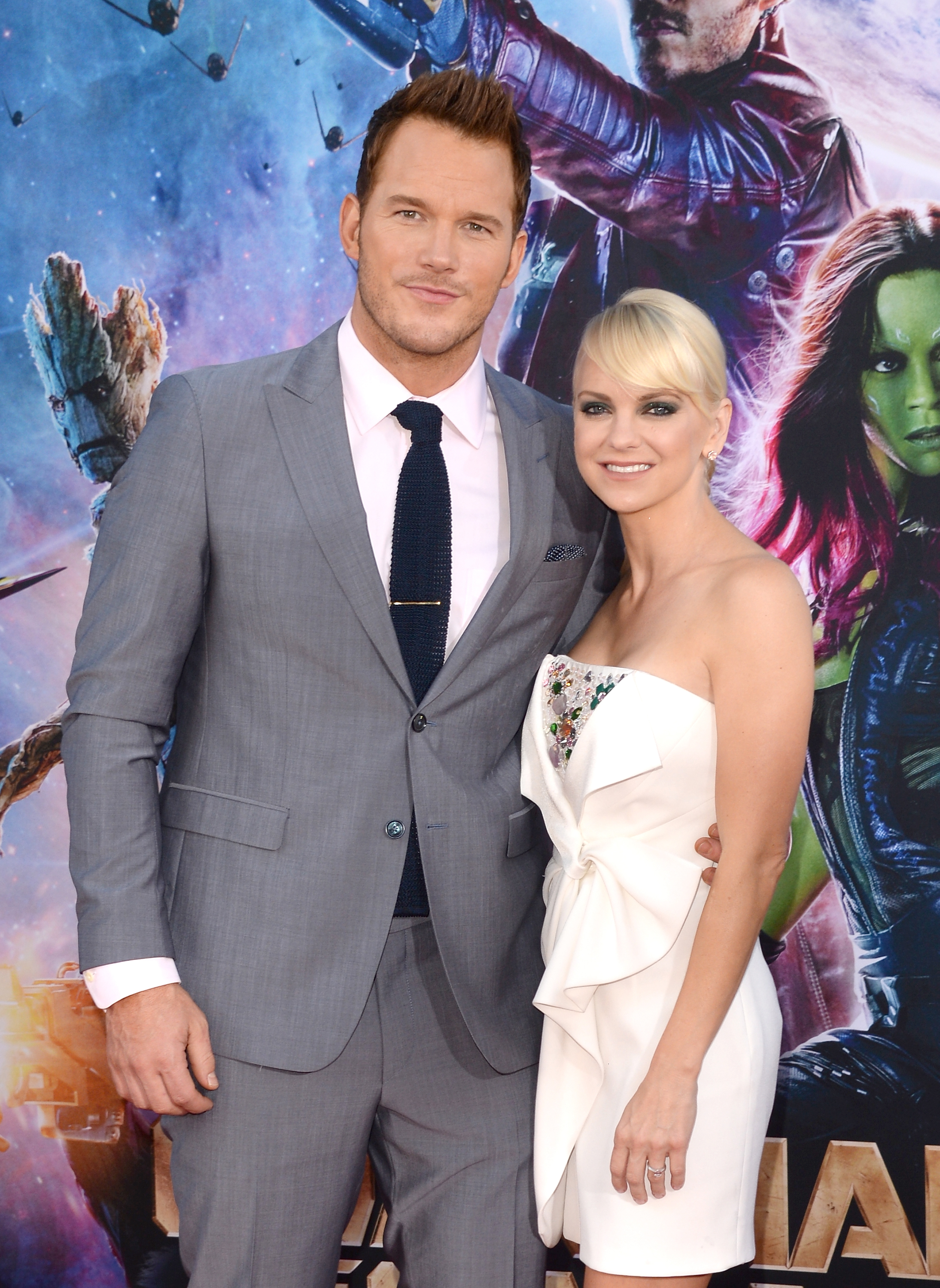 Anna Faris is a 44-year-old American actress, podcaster and writer.

She was born in Baltimore, Maryland in 1976, and is the second child of Jack, a sociology professor, and Karen Faris, a special education teacher.

From a young age her parents encouraged her to pursue acting, and she was given her first professional performance when she was nine-years-old.

It was a three-month run of Arthur Miller’s play Danger: Memory! at the Seattle Repertory Theater.

She rose to fame mainly with her comedic roles, particularly when she took the lead part as Cinder Campbell in the Scary Movie film series.

The actress has also appeared in a number of films including:

She even launched her own advice podcast in 2015, named Unqualified, along with a memoir of the same name, which became a New York Times Best Seller in 2017. 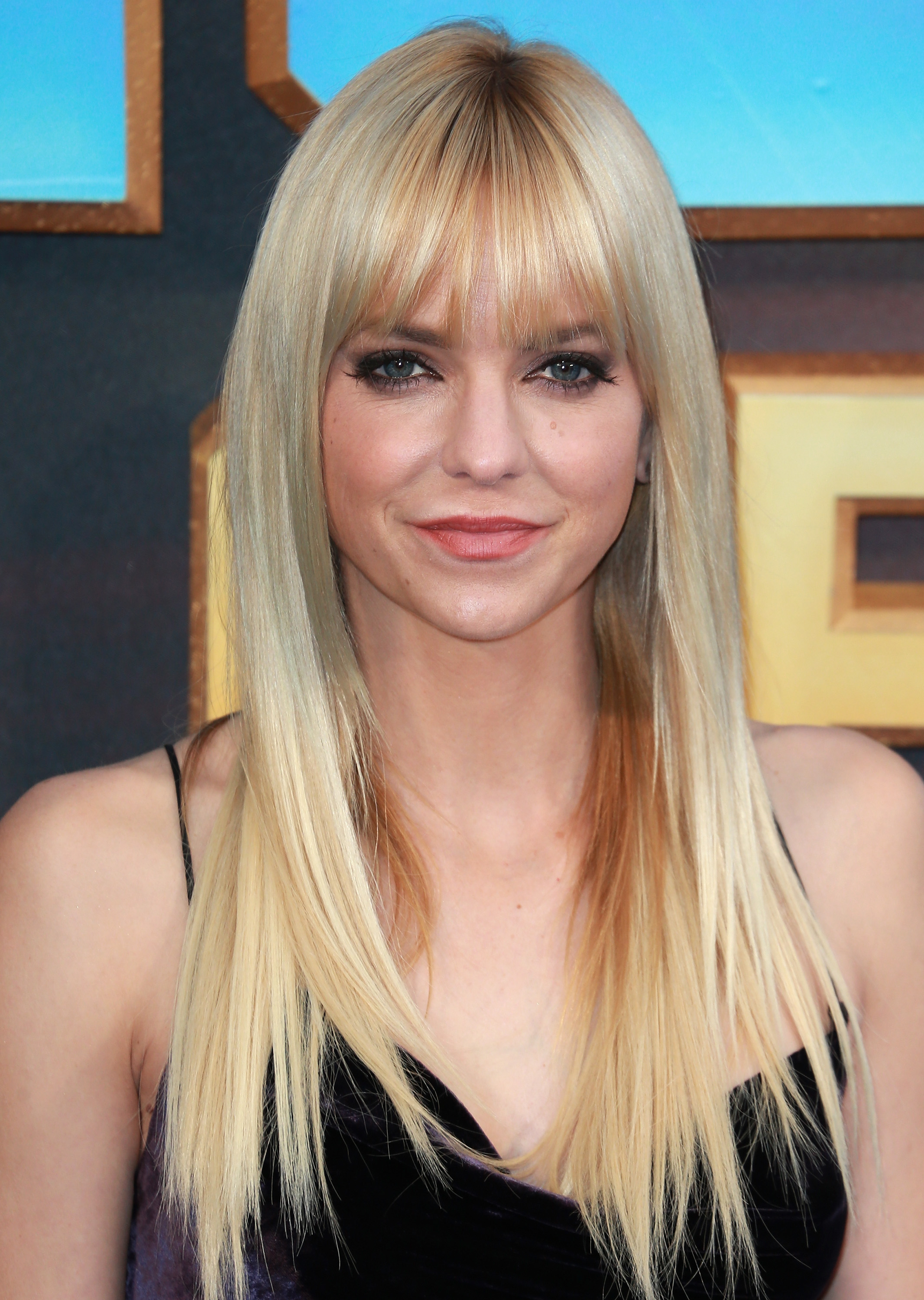 Why did Chris Pratt and Anna Faris divorce?

Chris and Anna first met on the set of Take Me Home Tonight in 2007.

They got engaged and married by 2009 in Bali.

They really did seem like the perfect couple. But sadly, the pressures of being Hollywood celebrities would soon put a strain on their relationship.

Faults began in 2013, a year after they welcomed their first child, a son named Jack.

Chris became busy with work on Jurassic World and Guardians of the Galaxy.

Rumours that Chris was being unfaithful began to spread, and Anna began to open up to the media about the effects the rumours had on their relationship.

She said on her own podcast, Unqualified, “It made me feel incredibly insecure. Chris and I, we talk about this a lot. We grapple with a lot of the ideas of being a public couple”.

The pair announced their split in august 2017, which was finalised in 2018.

Despite the breakup, the pair have managed to remain on good terms, as they co-parent their now nine-year-old son.

Is Anna Faris dating anyone now?

She began dating the cinematographer in 2017 after working on her film Overboard.

The two were first spotted together that September — a month after Faris and ex-husband Chris Pratt announced their split.

The pair’s engagement was confirmed January 2020 by Faris’ former mom costar Allison Janney, who told Us magazine that the duo had "been engaged for a long time."

She revealed they had tied the knot on her Unqualified podcast as she announces: “Yes, we eloped,”

She then jokingly apologized to Barrett, adding, “I just blurted that out, but it just feels like I can’t say ‘fiance’ anymore.”

The pair currently have no children together but Barret has two children from his previous relationship.

Faris was also previously married to actor Ben Indra from 2004 to 2008 before Chris.