STORMZY is set to perform at Glastonbury festival 2019 this week and has promised to deliver a spectacular show after critics slammed organiser for making him one of the headlining acts.

But the grime artist's debut studio album, Gang Signs & Prayer, went straight to No.1 in the charts, earning him a legion of fans. Here's what you need to know about the talented star. 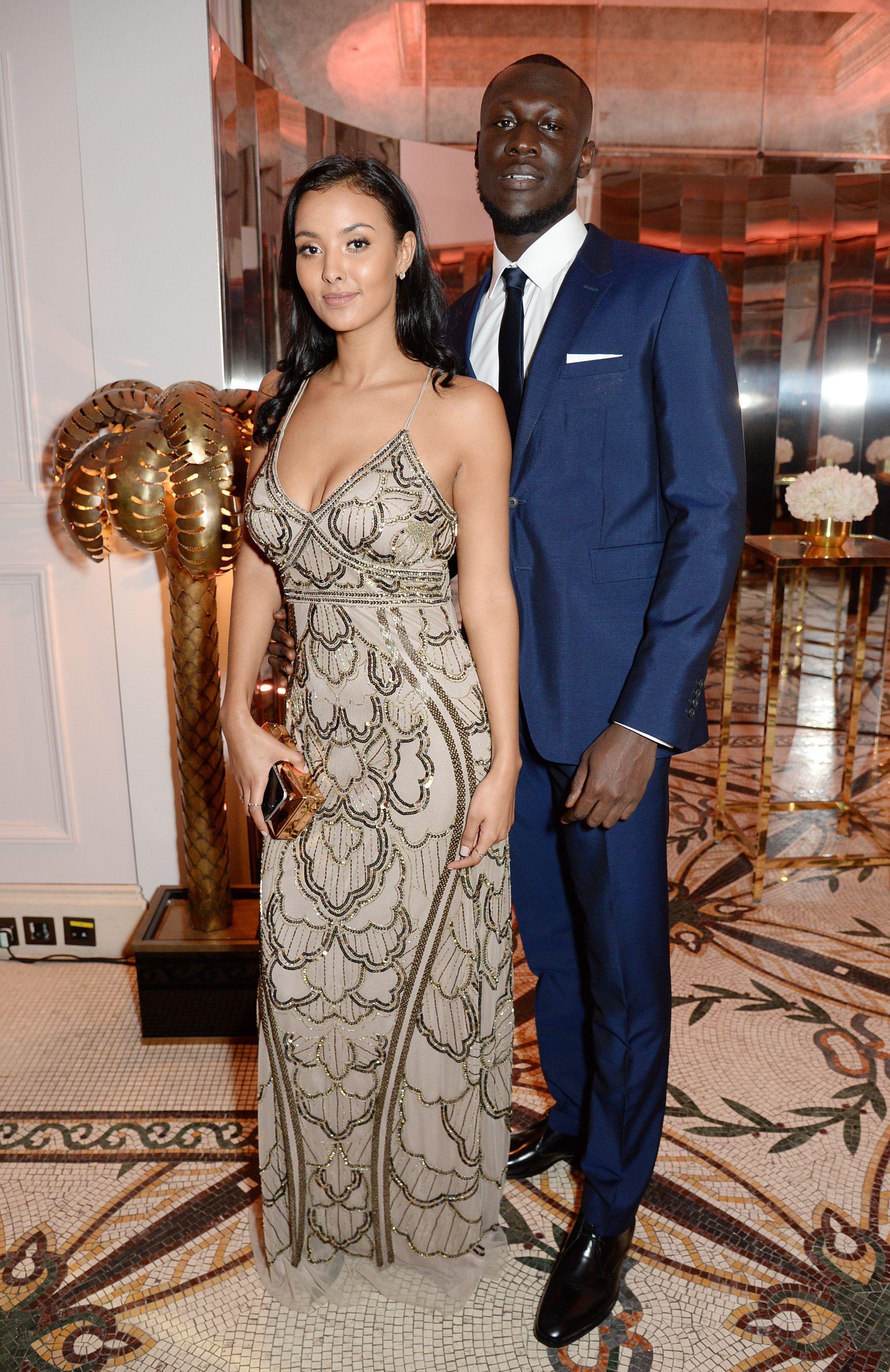 When is Glastonbury 2019 headliner Stormzy's set?

Stormzy has been confirmed to headline Glastonbury on Friday June 28, 2019.

He will play on the famous Pyramid Stage at 22.15pm.

Performing on a bill that also sees The Cure and The Killers headline, many have questioned whether or not Stormzy deserves to be a headliner being that he’s only has one studio album.

Speaking to BBC Radio 1Xtra’s Dotty, he said: “There were so many doubters being like, ‘Oh he hasn’t got no number one song’ or, ‘Oh he’s got one album out, he’s not ready’.

“I’m there because I’m a serious musician.”

Reassuring festival-goers that they’re not going to be let down with his performance, he continued: “If you think I got booked for Glastonbury headline to come there and not give you an iconic headline performance, you’ve gone crazy.” 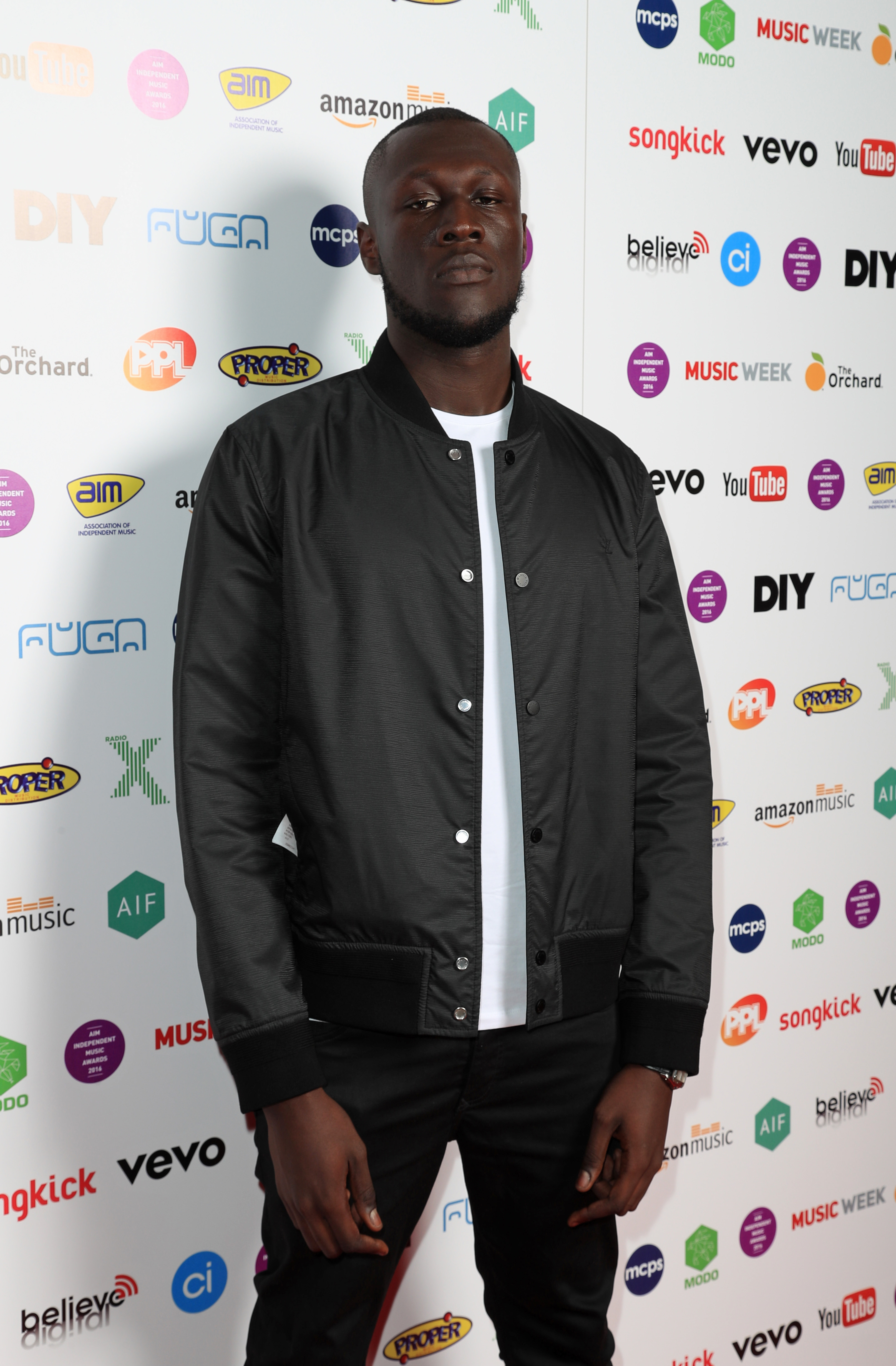 Stormzy was born in July 1993 and grew up in Croydon, South London.

Born Michael Omari, he chose the performing name of Stormzy simply because it "sounded really cool".

He went to Harris Academy South Norwood and it was here, at the academy, where he started rapping at the age of 11.

In an interview with music magazine Clash, he referred to himself as a "proper little s***" during his school days and was "excluded from school every week".

He left school at 17 and joined an engineering firm, but spent a lot of his time trying to perfect his freestyles on Post-it notes.

At 25-years-old he's won two MOBO Awards and was named as an artist to look out for in the BBC's influential Sound of 2015 list.

His first studio album, Gang Signs & Prayer, came out on February 24 and went straight to Number One in the UK album charts.

His success has prompted the charity Youth Music to demand schools swap Mozart for Stormzy to help improve attendance and grades.

How did Stormzy become famous?

Stormzy first found fame through his YouTube videos, which he has been making since 2011.

But it was his Wicked Skengman freestyles on the channel which garnered wider appeal.

The Londoner had started as a road rap MC which was more stylistically hip-hop than grime.

He later became the first unsigned rapper to perform on Later with Jools Holland.

Stormzy made his acting debut in Noel Clarke's Brotherhood, the final film in the Kidulthood trilogy.

But days after the release of the film one of the actors and a childhood friend of the rapper, Aaron Eaton, died suddenly.

He paid tribute to him at the time, writing: "This one has hit home I can't lie. You had a kind heart and so many people will be broken by this, rest up my bro." 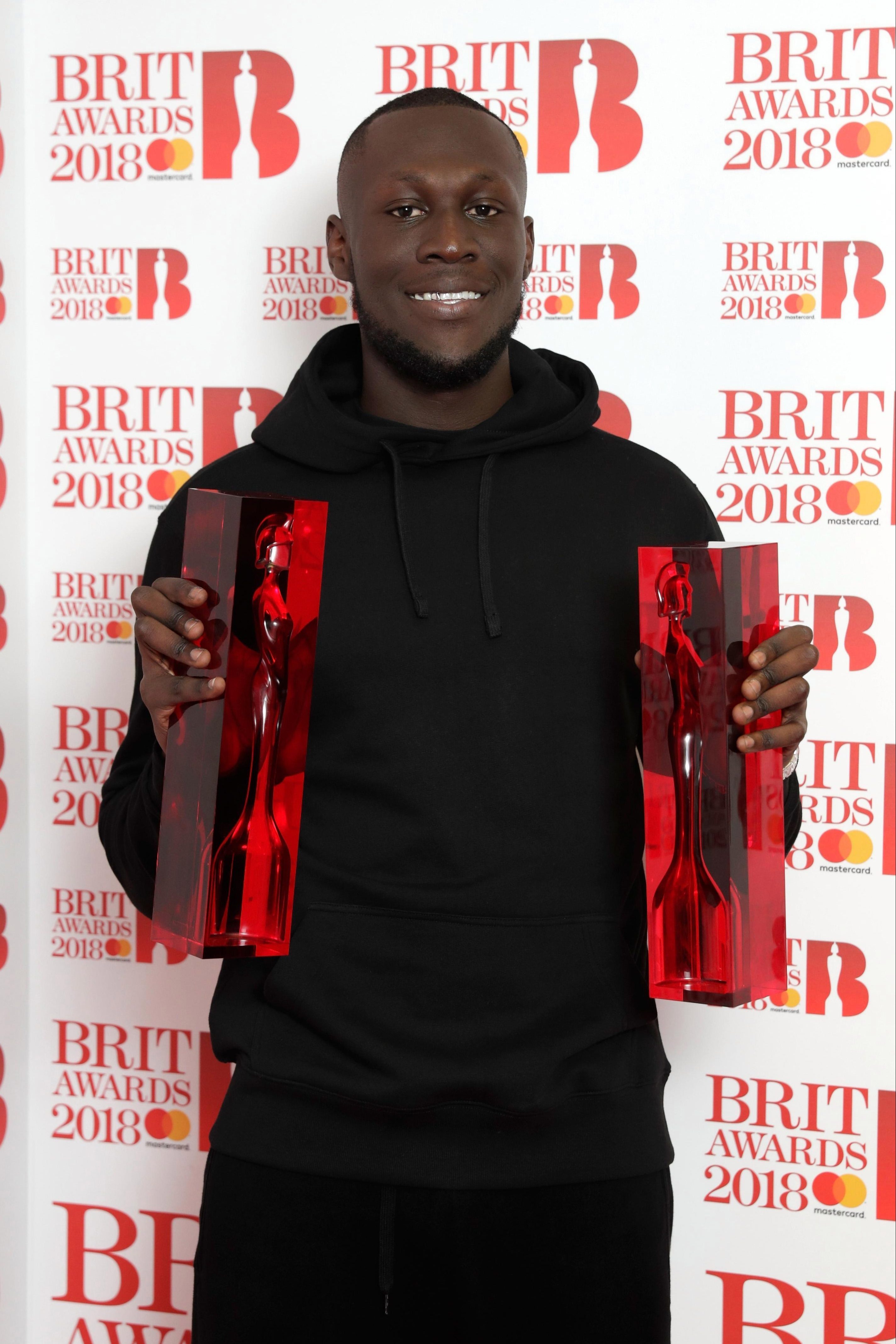 The rapper is currently dating Maya Jama, who he previously dedicated a song to on her 22nd birthday.

In 2016 she was named as a Rising Star for 2016 by Hello Magazine and is a TV and radio presenter on 4Music and BBC Radio 1.

She was also the host for Channel 5 star documentary Swipe Right for Sex.

She has made appearances in some of his music videos, including Big For Your Boots, and the pair have been making red carpet appearances together.

He told the Sunday Mirror: "I’m still so young but I want to propose, it’s going to happen and I will do it right. She is so sick, she is the best."

The grime artist raised questions as he unfollowed Maya on Instagram just three weeks after they attended the BRITs 2018 together.

He then followed her again a day later.

As of  June 2019 the couple are still very much in love and live together. 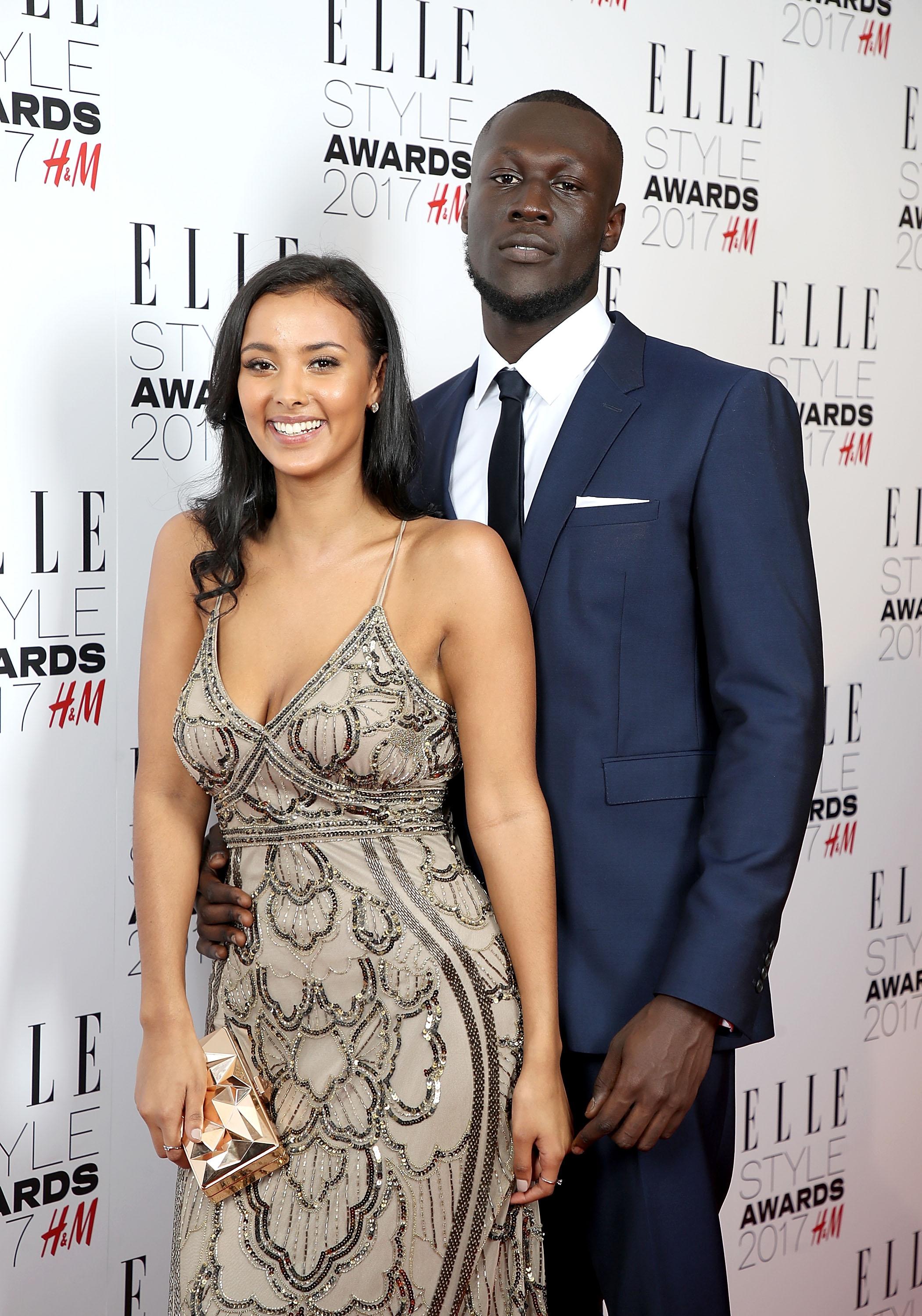 What are Stormzy's biggest songs?

The artist made a name for himself with 2015 single Shut Up, and in 2017 released Big For Your Boots followed by Blinded By Your Grace.

He has collaborated with fellow Brit artists Ed Sheeran and Little Mix.

Meanwhile his track Vossi Bop was his first single to debut at the top of the charts.

What else does Stormzy do?

In September 2017, the Big For Your Boots rapper filed a trademark application registering his name across Europe. An insider said: “Stormzy has become a massive star in the past 18 months so he and his team think this is the perfect step to turn his popularity into a booming business.

“They are considering lots of different options, all reflected in the trademark ­document they have registered. There is scope for him to design clothing and also beauty products.”

Homophobic tweets posted by Stormzy were uncovered from 2012.

Whilst watching a BBC show called School for Stars he labelled one of the characters a “f**king f**”.

Also, in another tweet, which dates back just three years, he questioned whether one of his followers was a “f***t”.

He has since tweeted a lengthy apology for his past tweets, and ended it with: "Again, I’m sorry to everyone I’ve offended. To the LGBQT community and my supporters and friends, my deepest apologies"