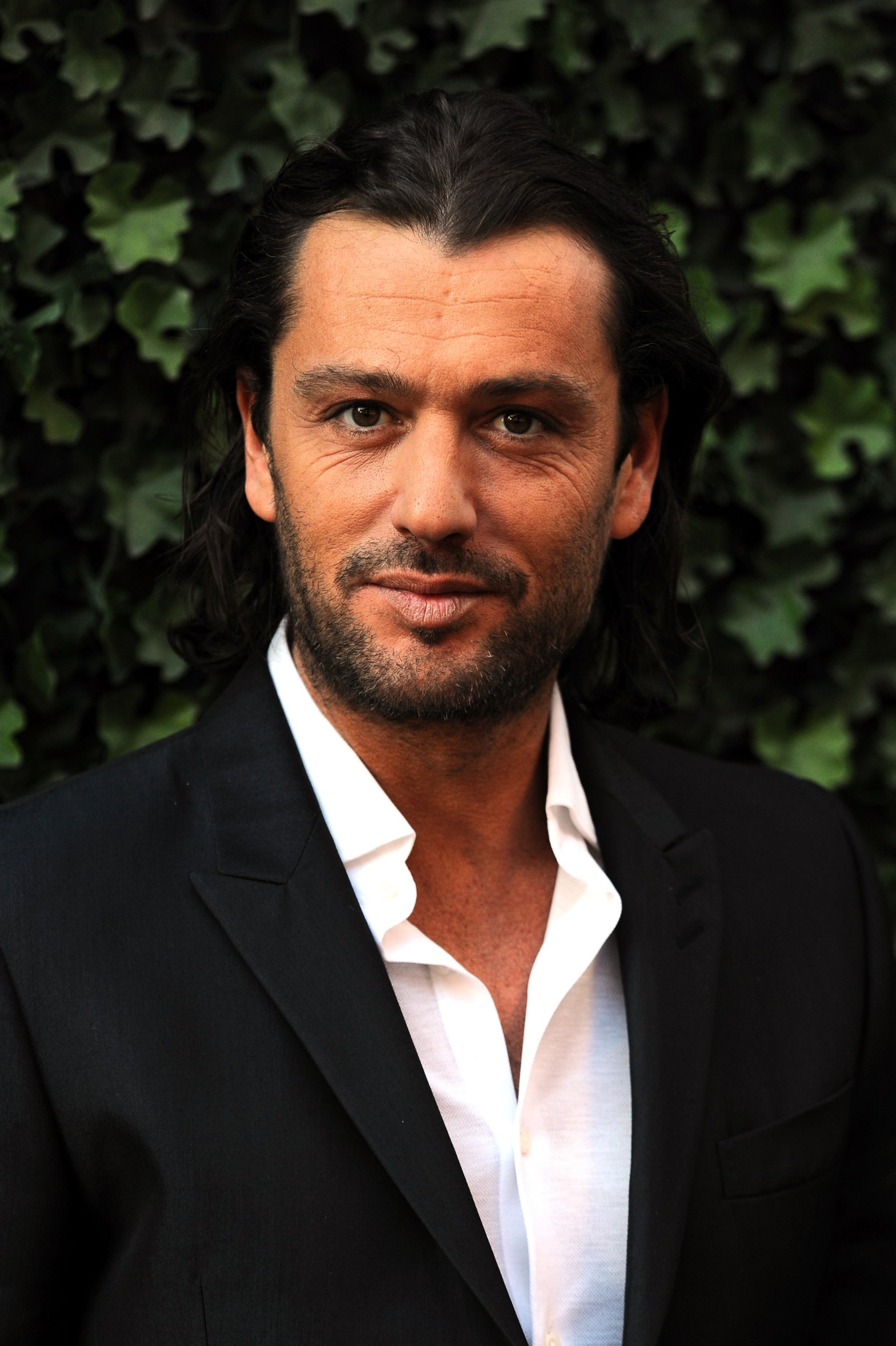 At the age of 22, Rossano moved to London to pursue a career as an actor. He made his debut in the 1997 film, The Eighteenth Angel.

A few years later, in 2000, Rossano starred in The Golden Bowl.

Around the same time, Rossano began dating Ivana Trump. The two dated for six years before getting married in 2008.

The couple divorced the following year, with Ivana blaming their on-again, off-again relationship. The two remained amicable, however, and continued to attend events together. Ivana and Rossano even partnered on Italy's version of Dancing With The Stars in 2018 as guest competitors.

Rossano was also known for his appearances on Italian shows like L'Isola dei Famosi and Quelli che… il Calcio.

How did Rossano Rubicondi die?

On October 29, 2021, Rossano Rubicondi passed away following a year-long battle with melanoma, according to reports.

Melanoma is a form of skin cancer. The actor was 49 years old at the time of his death.

"Rossano… Thanks for the journey we made together, for the quarrels, the pisses but also the clarifications and laughter, so many, that we did together. Have a good trip RiP".

Ivana Trump confirmed the news of Rossano's passing to People on the morning of October 30, adding that she's "devastated".

According to Italian news outlet, Internapoli, Rossano had been sick for the past year. 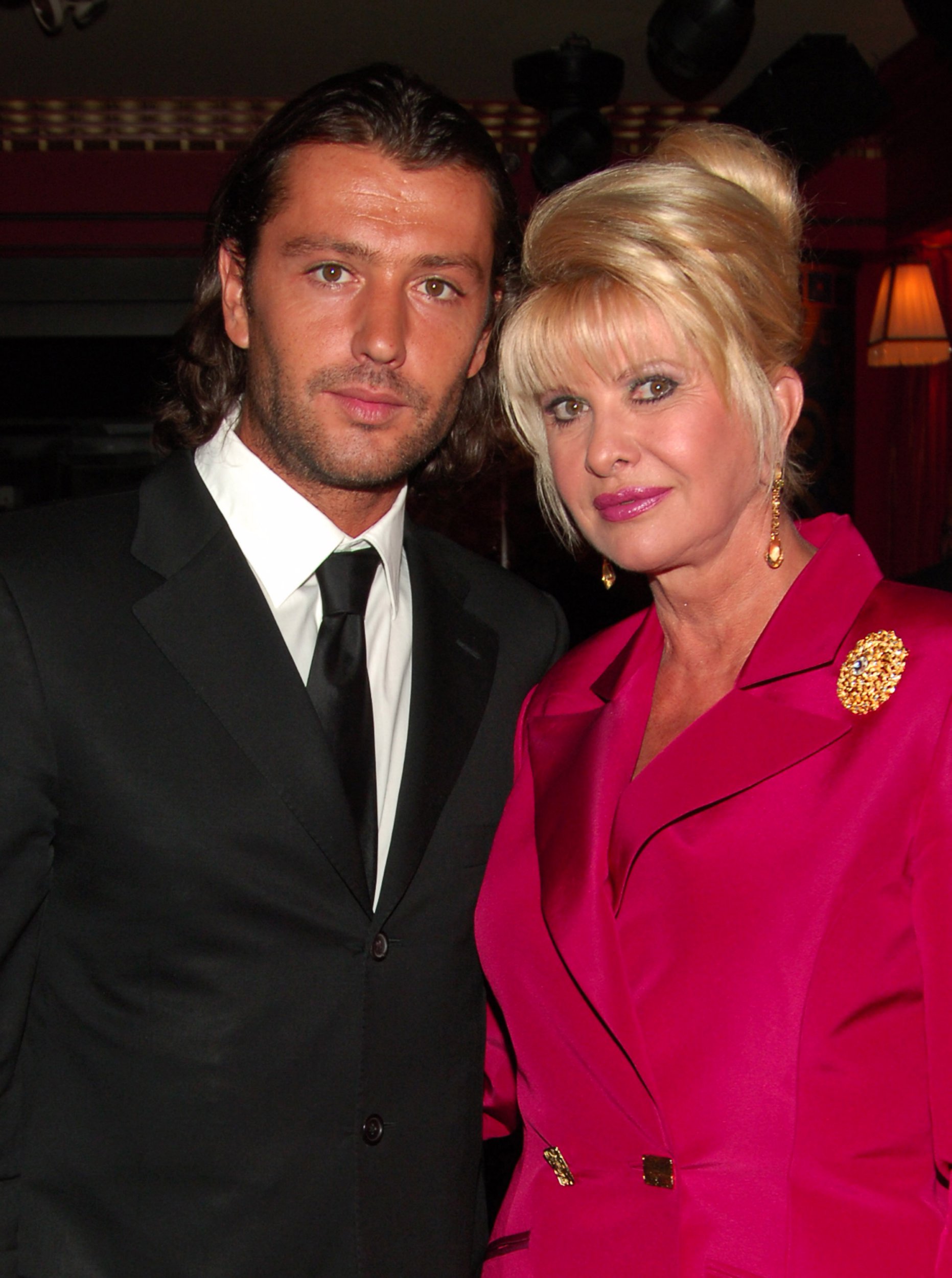 How many times has Ivana Trump been married?

In 1971, she married Alfred Winklmayr, allegedly to acquire an Austrian passport. The couple split in 1973.

Following their divorce, Ivana went on to marry Riccardo Mazzucchelli in November of 1995. The couple divorced two years later, in 1997.

Although Rossano and Ivana marriage ended after one year, the couple continued to date until 2019, when they officially called it quits.

"The relationship just ran its course," Ivana said in an interview with Page Six following their split. "Rossano spends a lot of time in Italy and I spend a lot of time in New York, Miami and St-Tropez, and he has to work. The long-distance relationship really doesn't work. We had a good time and are friends. The split was amicable."