THE golden ratio, a way of measuring physical perfection, declared Jenelle Evans is the most beautiful member of the Teen Mom 2 cast.

Jenelle was fired from the show in 2019, after her current husband, David Eason, killed their family dog. 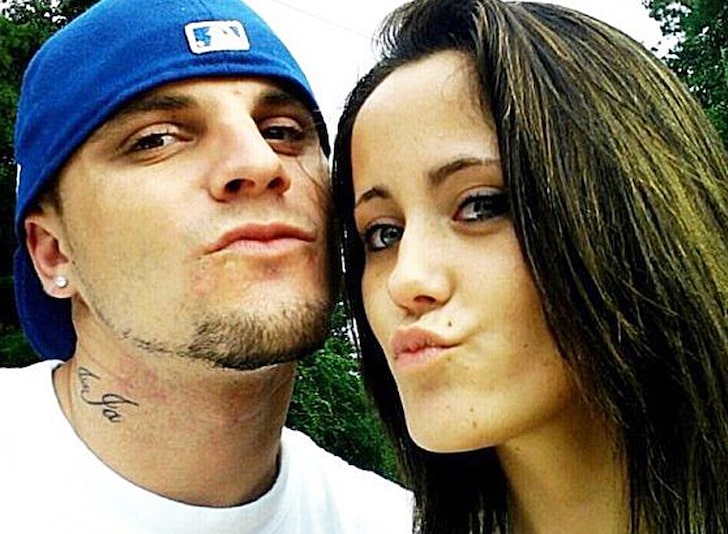 Who is Courtland Rogers?

Courtland Rogers is from North Carolina, and is currently married to Lindsey Frazier. However, Lindsey exclusively revealed to The Sun last year that she was planning to divorce him.

“I’m getting divorced because he has not been an active part of my sons’ lives and has not seen his son Kash since his birth at the hospital,” she previously told The Sun.

He was previously married to Jenelle. The couple were only married for a month before Jenelle filed for divorce. The Teen Mom 2 star also reportedly underwent an abortion after learning she was pregnant with Courtland's child.

“When he is sober he is a great guy, but sometimes drugs get a hold of a person and doesn't want to let go.”

Who is Jenelle married to now?

The Teen Mom 2 star has been married to David Eason since 2017.

Jenelle has three children. Her oldest son Jace was born in 2009 when she was 17. Kaiser, her second son, was welcomed in 2014. Her third child, daughter Ensley, was born in 2017 and is shared with David.

After David shot and killed the family's pet dog, Jenelle was fired from Teen Mom 2, and fans accused her husband of being violent. However, on October 12, the golden ratio named Jenelle as the "most beautiful" star on the cast.

Why did David Eason kill his dog?

David said he killed the dog because he allegedly tried to bite their daughter in the face.

In an appearance on Candace, Jenelle said that after the incident, "You know, the way David was raised, he took the dog outside and took care of it himself."

Jenelle defended her husband's actions, saying it's how he was raised in the South. "So like if a dog was aggressive, they would put it down themselves."