Buck will be the final celebrity host of Jeopardy! this season. 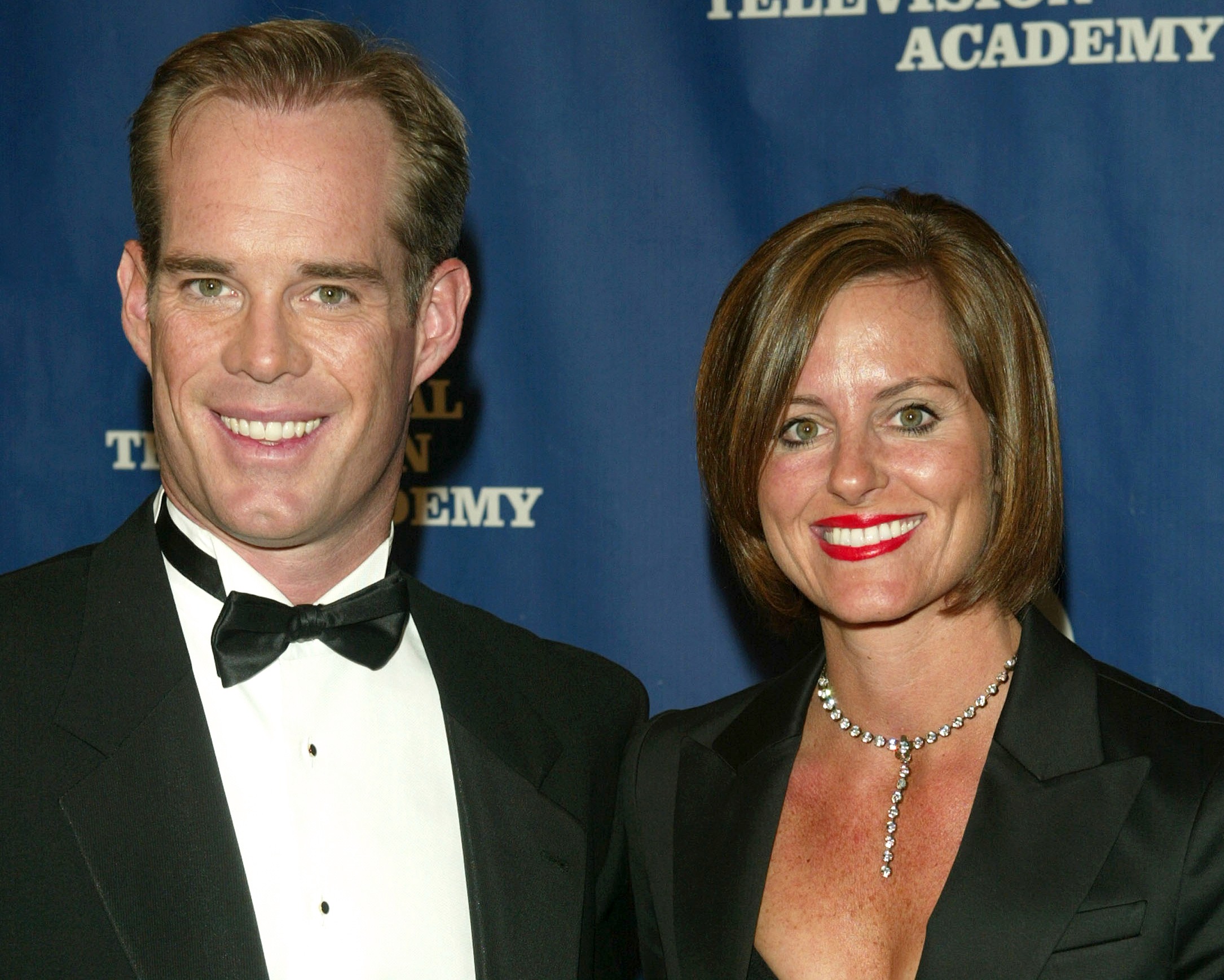 Before his espousal to Michelle Beisner, the sportscaster was married to Ann Archambault for 18 years.

Archambault was born in November 1969 in St. Louis, Missouri.

The 51-year-old is a graduate of Spring Woods High School in Houston.

After her divorce from Buck, Archambault has lived a modest life in Ladue, St. Louis.

When did Joe Buck and Ann Archambault marry?

Archambault and Buck wedded in 1993.

According to a profile in St. Louis Magazine, Buck proposed to his ex-wife the only way he knew best, on a live radio broadcast.

As soon as they met at the steak house, Buck took her to the side room where Shannon was also present and popped the big question. 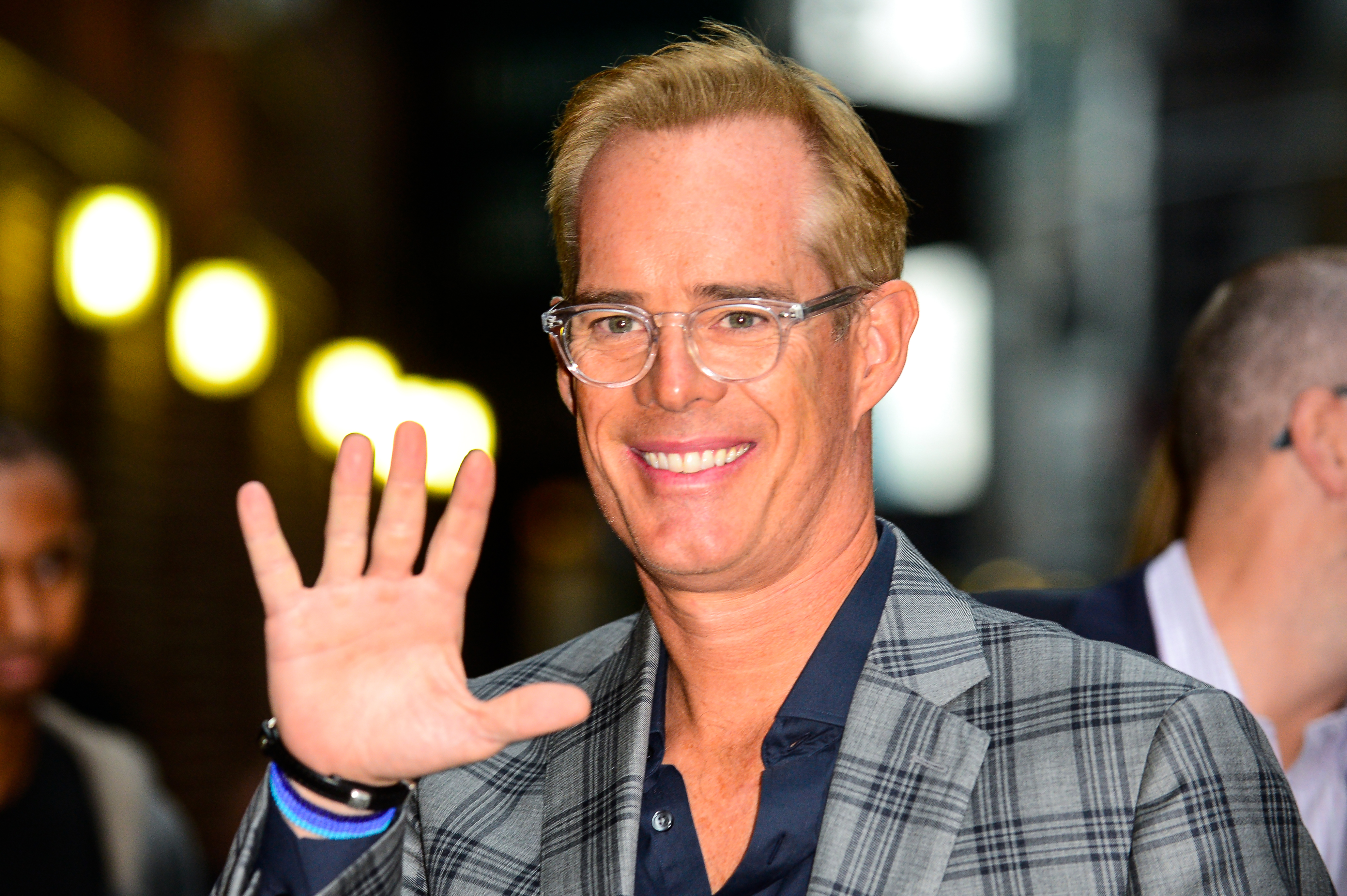 In addition, the whole conversation was being broadcasted via live radio.

Who are Joe Buck and Ann Archambault married to now?

Buck and Beisner have a set of twin boys together, Wyatt and Blake, 3.

Meanwhile, there is no information about whether or not Archambault has remarried since her divorce from the sportscaster.