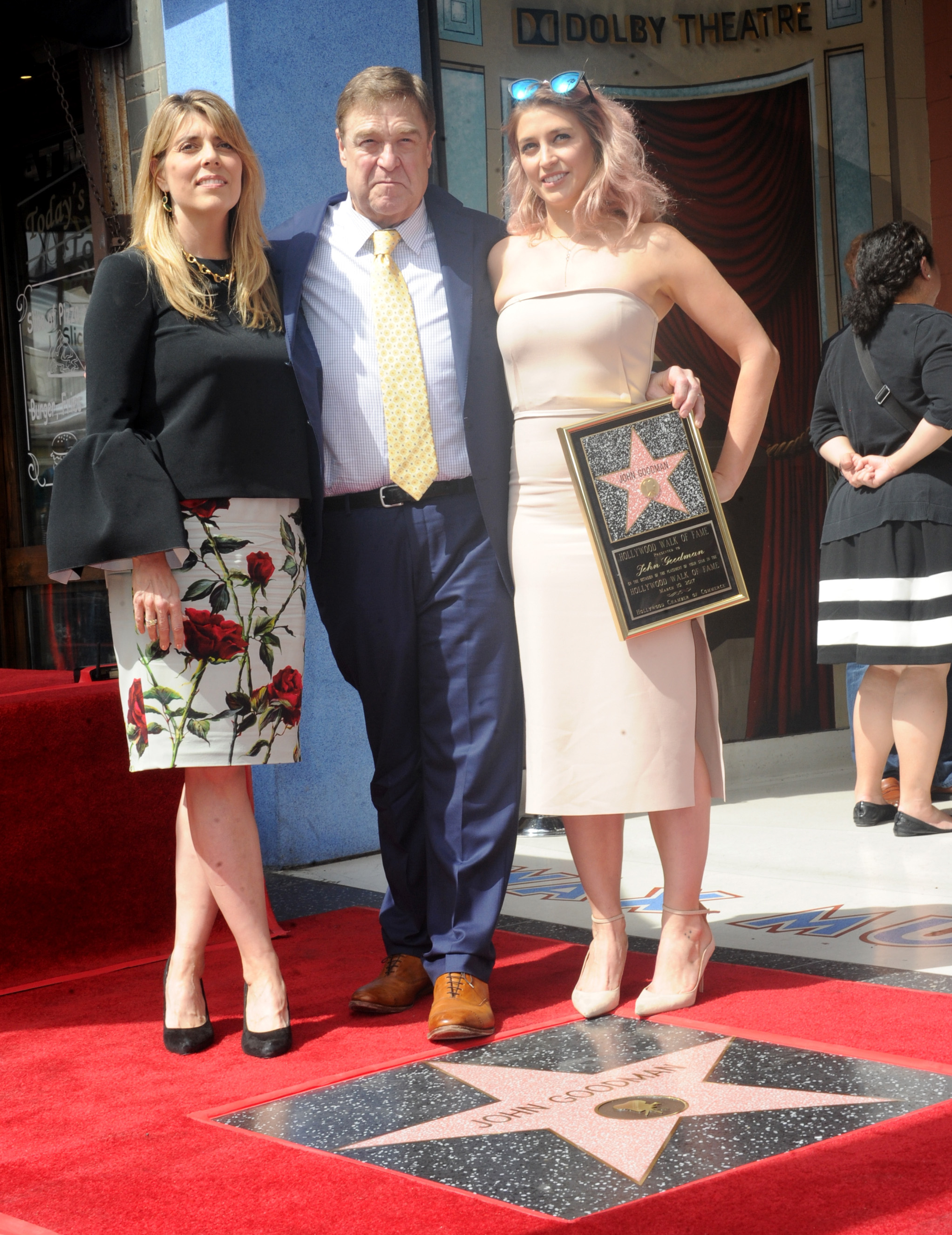 With a lengthy movie career to John Goodman's name, sleuths have wondered more about his wife Anna Beth Goodman and their personal life together.

She attended The University of New Orleans and studied fine arts.

'will never forget you'

Fearne Cotton heartbroken after death of 'best friend' of 20 years

SET PFIZER TO THE RAIN

How long have Anna Beth Goodman and John Goodman been together?

Between going back and forth from Los Angeles and New Orleans, Anna Beth met John Goodman.

Anna Beth and John met at a Halloween party at the famed music venue Tipitina's in 1987.

John was working in New Orleans in 1987, he was shooting the 1988 sports drama film, Everybody's All-American. 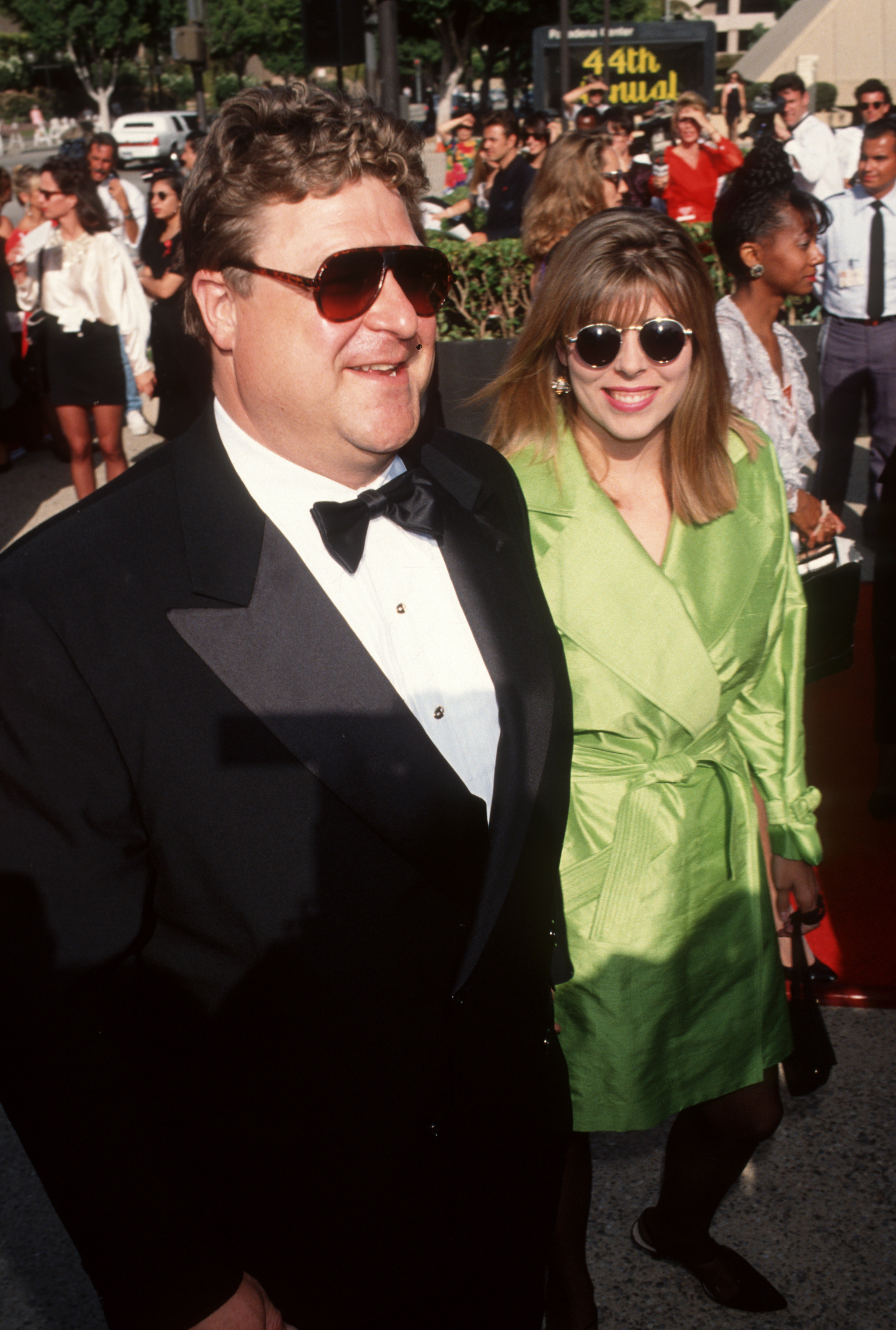 Do they have any children together?

Two years after dating, John and Anna Beth married in 1989.

The married pair welcomed their only child, Molly Evangeline, in August of 1990.

John and Anna Beth moved out of Hollywood after the birth of their daughter Molly Evangeline with the intention of raising their family away from the spotlight.

Ever since their move from Los Angeles, The Goodman family's place of residence has been the Garden District of New Orleans.