ACTOR and father Jonathan Majors doesn’t reveal much about his personal life, but his daughter is the one exception to the rule.

Majors speaks out about his daughter frequently and he has said he just hopes to make her proud. 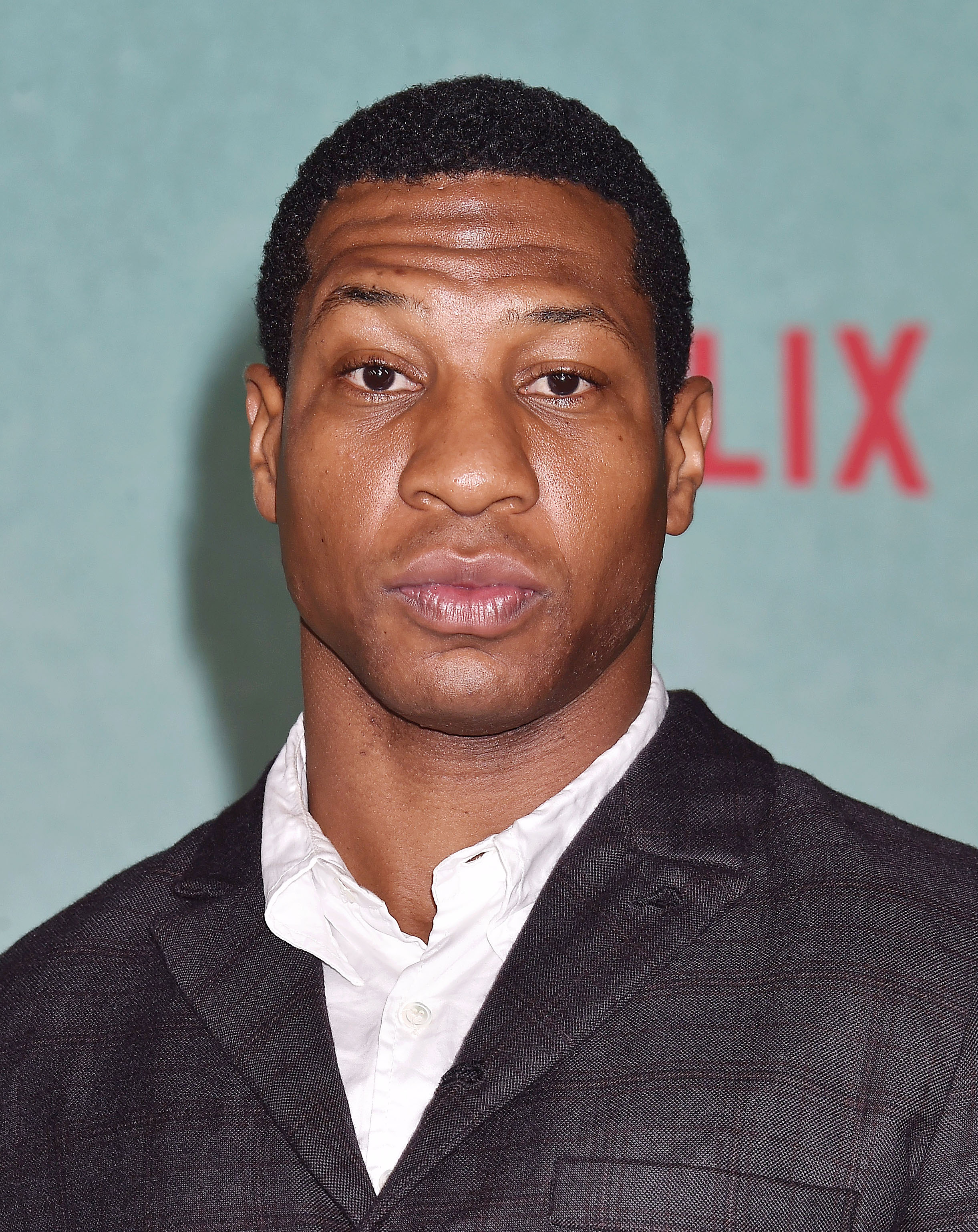 Who is Jonathan Majors’ daughter?

Majors, 32, announced in an interview with People in June 2020 that he has a mixed-race daughter, now 8 years old, but did not reveal who her mother is.

He said his daughter was conceived prior to attending the Yale School of Drama and in the interview, he said he hopes she gets the kind of education she deserves.

“She has to understand that it’s actually not ‘black history’— it’s American history. The way it’s taught now, it's honestly the Jim Crow system of separate but equal.”

Majors said his daughter motivates his decision in his on-screen career, pushing him to take up roles that will impact her now and down the line.

What impact does Majors hope his career will have on his daughter?

Majors accepts roles that will educate and inspire his daughter through the characters portrayed in the films.

“I just want to make her proud and do things that she could look at and go, 'Yeah, that's the way that goes — I understand why he did that,'" Majors told Insider.

"Or at some point, she will watch [my] films, and then she'll see Regina King and she'll see Zazie Beetz.

"And maybe she'll watch [Lovecraft Country] and see Jurnee Smollet, see Aunjanue Ellis and understand that even though I tell her, she can see it, 'You can be all this, you can be all that.' Shit, you can be in that love if you want, clearly."

What is his advice to his daughter?

Around the time George Floyd was killed, Majors said his daughter’s mom called him to talk to their child who was upset that her hair only “goes up.”

He told Bustle he immediately called her via FaceTime to explain that her hair is her “crown.”

“Sometimes that crown can get you in trouble in this world, and it’s not right. And some people want to take that crown from you.”