GOSPEL star Kirk Franklin has been slammed after his son Kerrion shared a video of him and his father arguing.

A female voice can be heard in the background and it is believed it might be Tammy Collins, Kerrion's stepmom. 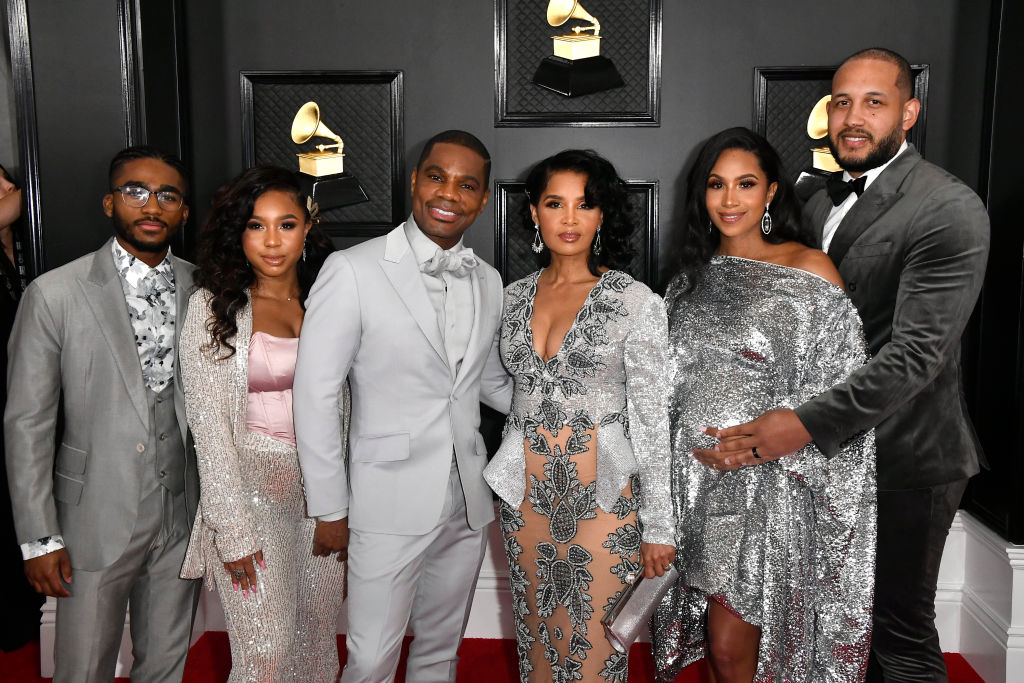 Who is Tammy Collins?

She is a former makeup artist who quit her job when the couple got married to devote to her family.

She is very supportive of her husband's career and she still helps him with his ministry.

She is active on social media, regularly updating her 213k followers with snaps of her and her husband.

When did Tammy Collins and Kirk Franklin get married?

Tammy Collins and the gospel star got married on January 20, 1996.

The pair had been dating long before they tied the knot and both had a child from a previous relationship.

Do Tammy Collins and Kirk Franklin have children?

The couple has four children- Kerrion, Carrington, Kennedy and Caziah.

Before they got married, they both had kids from previous relationships- Kirk had Kerrion and Tammy had Carrington, whom Kirk legally adopted later on.

The couple had two children together, Kennedy and Caziah.

What was the video Kerrion Franklin posted?

Kerrion, 32, who describes himself as an "author, producer, and cinematographer" has shared on his Instagram account a video of him and his father arguing.

In the 45-second clip, Franklin allegedly shouts "I will break your neck ni***, don’t you ever disrespect me."

Kerrion captioned the clip : "This is why I’m done. No father should speak to their children like this. If I have any issues it’s because of this type of treatment that I deal with behind closed doors."

Kirk has posted an apology video on his Twitter account on Saturday, March 13, 2021, saying "he's not perfect."

How was Tammy Collins involved?

In the 45-second video, a female voice laughing can be heard in the background.

It is believed it is the voice of Tammy Collins, Kerrion's stepmom.