LAURENCE Fox is part of one of the biggest family acting dynasties in history, and he now wants to start his own political party.

Following his comments about "no longer dating woke women", we take a look back at the aspiring singer's life and career so far. 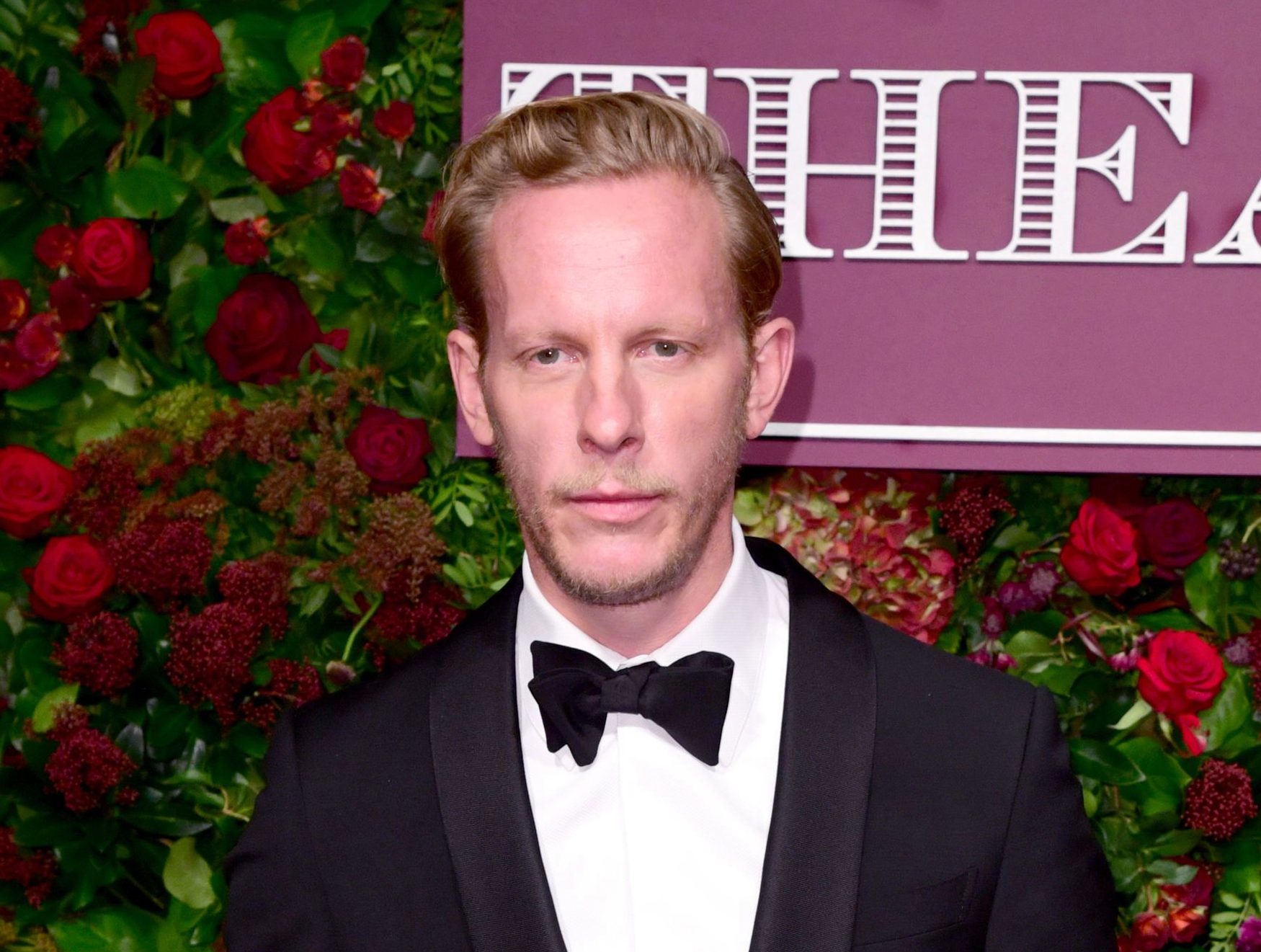 Who is Laurence Fox and why is he famous?

Laurence Paul Fox, 42, was born May 26, 1978 and is an English actor, singer-songwriter and guitarist.

Laurence has also starred in many films including Gosford Park (2005), Becoming Jane (2007), and Elizabeth: The Golden Age (2007), as well as multiple theatre productions.

He is also attempting to build a career as a singer – his debut album, Holding Patterns, was released in February 2016. 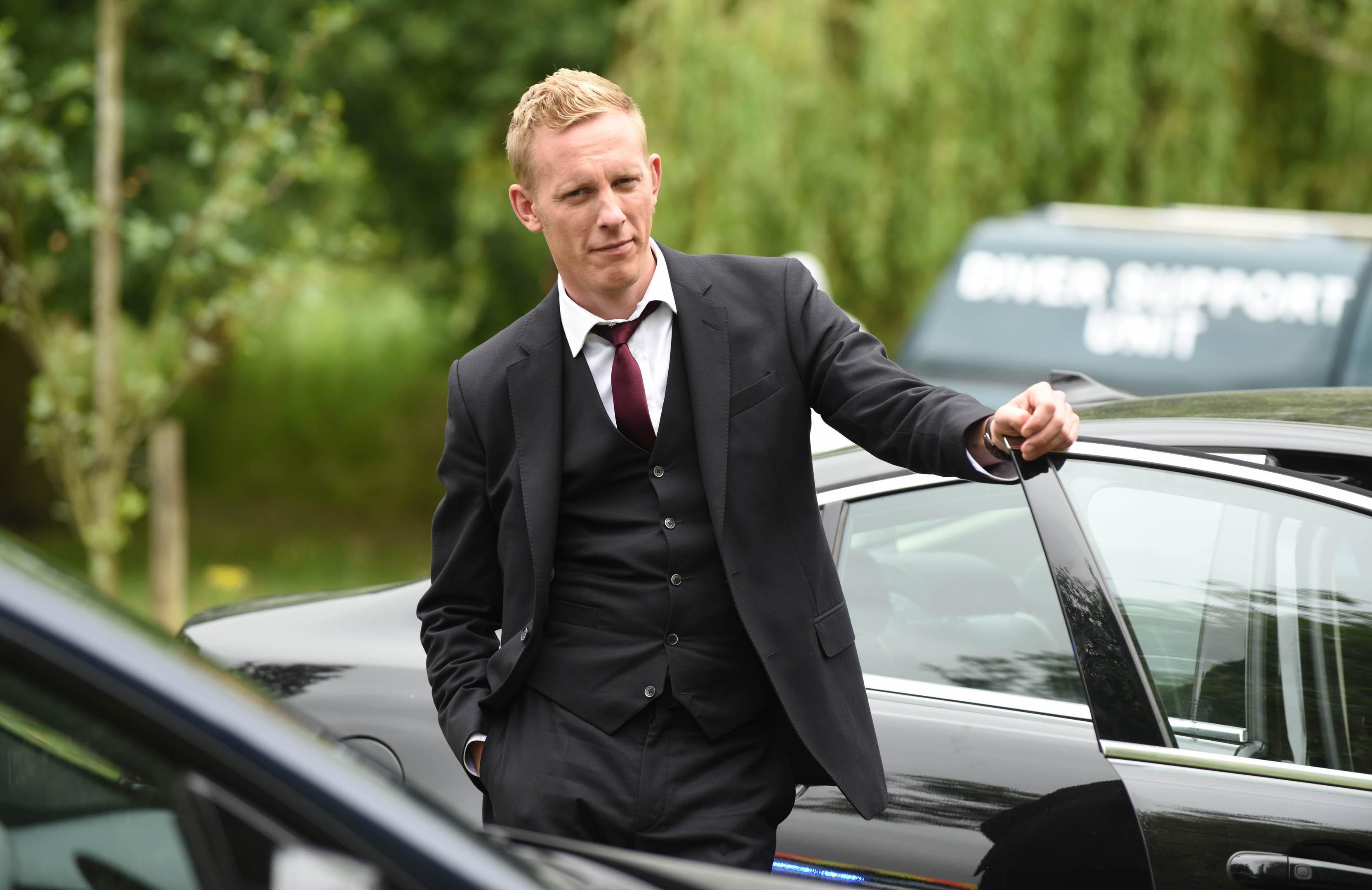 Why is Laurence Fox launching a new political party?

Laurence Fox is launching a new political party dubbed the "Ukip for culture."

The controversial actor, 42, has already raised £1million for the venture – including substantial sums from ex-Tory donors, according to The Sunday Telegraph.

A Westminster source called the new Reclaim party “a Ukip for culture” which the Conservative party “should be frightened about”.

His three aims are to defend freedom of speech, reform publicly funded institutions, including the BBC, and to celebrate British history.

What were Laurence Fox's comments about woke people?

Fox accused academic Rachel Boyle of 'being racist' after she branded him 'a white privileged male' on BBC's Question Time.

Fox groaned and banged his head on the table, claiming Britain is 'the most tolerant, lovely country in Europe'.

He added: "Oh my God. I can't help what I am, I was born like this, it's an immutable characteristic: to call me a white privileged male is to be racist – you're being racist."

He had insisted the Duchess of Sussex wasn't forced to leave Britain because she's mixed-race, with Ms Boyle blaming racism in media criticism of Meghan.

Following the uproar of his on-air clash, Fox decided to double down on his claims about so-called "wokist" people.

He told host Julie Hartley-Brewer: "What they are accusing you of is what they are. They are everything they accuse you of. The wokist are fundamentally racist."

Laurence later went on to reveal that he would never date a woman under the age of 35  because they are "too woke."

Speaking with the Delingpod podcast, he said he no longer dates younger ladies because they are "too woke" and many of them are "absolutely bonkers."

He said women under 35 are "primed to believe they are victims."

Fox then revealed he had broken up with an ex when she praised a Gillette advert which highlighted "toxic masculinity."

He said: "I don't know how we ended up together. It was a very short relationship.

"We were walking down the road together and she was talking about how good the Gillette advert was. I just looked at her and went, 'Bye. Sorry I can't do this with you.'"

Asked what his ex-girlfriend would think of him discussing their break-up in public, he said: "She will probably sit there and say, 'See I told you he was patriarchal. He's abusing me and I'm offended.'"

It is not clear which former lover Fox is referring to. 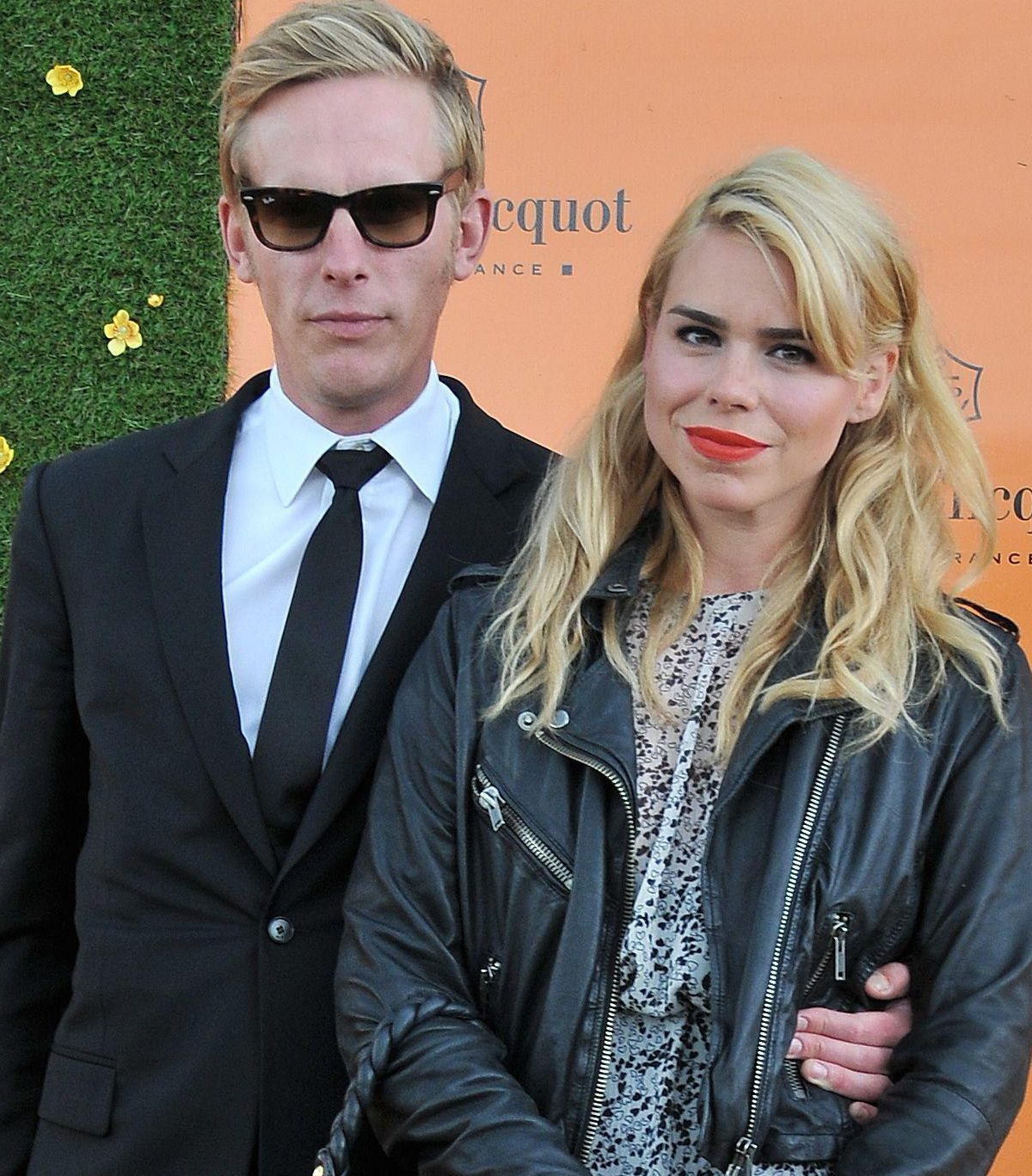 When was Laurence Fox married to Billie Piper?

It was over in just 50 seconds with Billie, 35, citing “unreasonable behaviour”.

It's taken two years since their divorce but the former couple now share custody of their children.

In an interview with the Mail on Sunday on June 17, 2018, Laurence revealed the custody battle nearly "cost him his sanity" and "drained his bank balance". 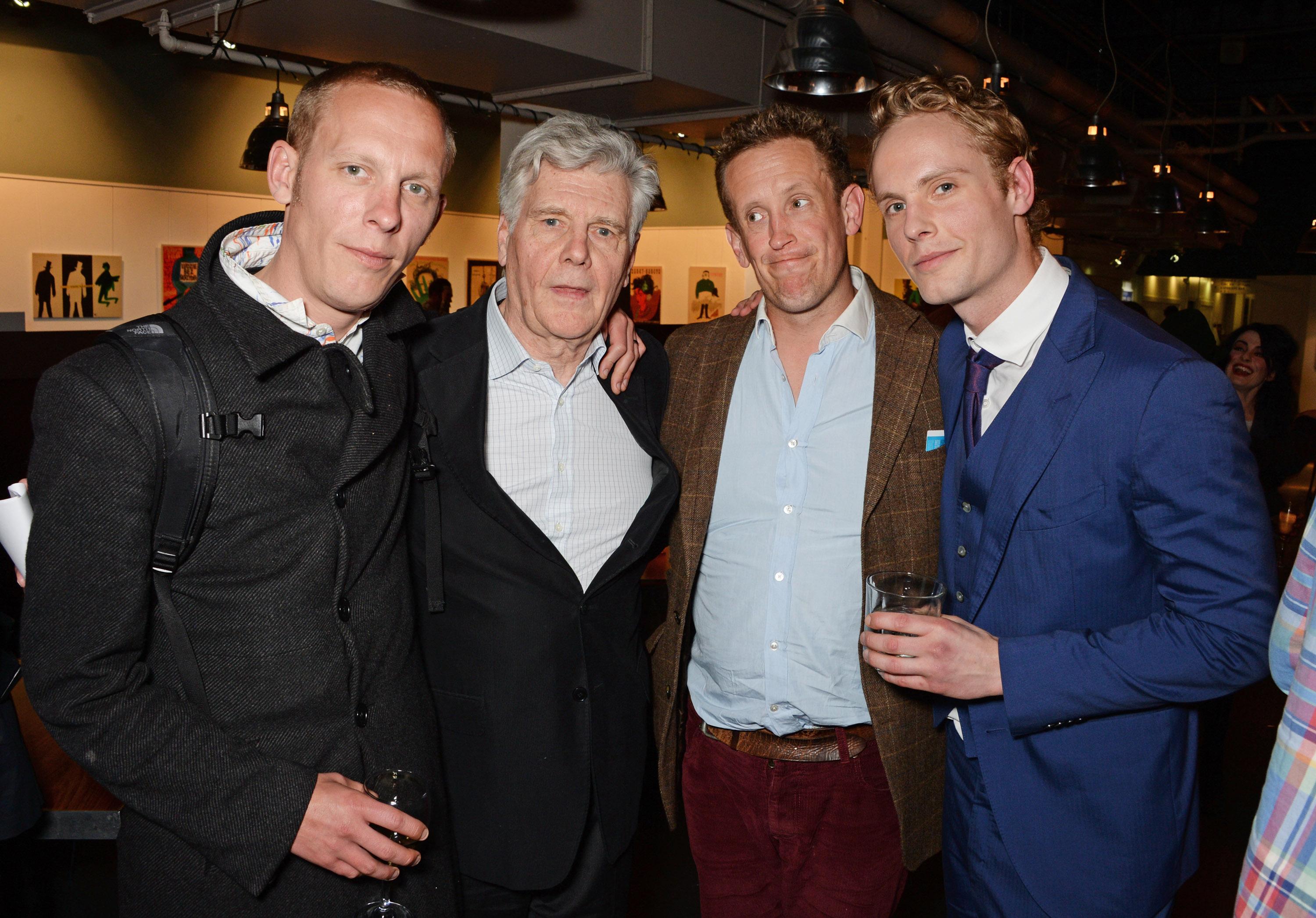 Who are Laurence Fox's famous relatives?

Laurence is part of the famous Fox family acting dynasty.

His grandfather is actor and theatrical agent Robin Fox.

His dad is actor James Fox and he has four siblings which include the actor Jack Fox and actress Lydia Fox.

Laurence's uncle is the esteemed entertainer Edward Fox, which means his famous cousins are Emilia and Freddie Fox.

What are Laurence Fox's biggest films?

The actor rose to fame after starring in Academy Award winning film Gosford Park, then further film roles saw him in Deathwatch, Ultimate Force, Colditz, Elizabeth: The Golden Age and Becoming Jane as one of Jane Austen's (Anne Hathaway) suitors.

He also had a part in the 2011 film, W.E., which was directed by Madonna and starred the likes of Abbie Cornish, Andrea Riseborough and Oscar Isaac.