LEGENDARY singer and producer Lee 'Scratch' Perry has died at the age of 85.

But who was the Jamaican star's wife Mireille and how many children do they have together? Here's everything you need to know. 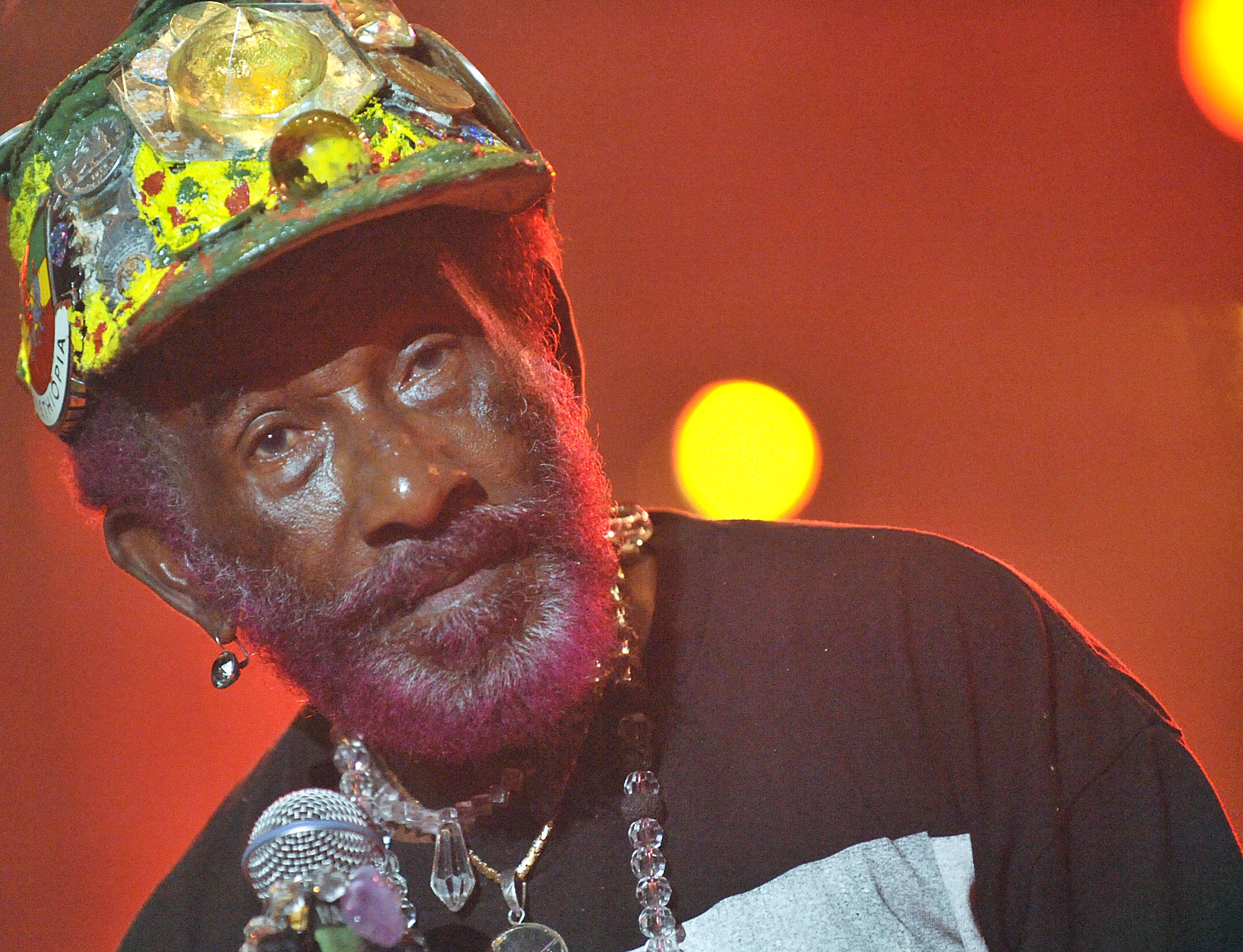 The star met his future wife after she attended one of his concerts, with the couple moving to Switzerland in 1989.

Mireille would later go on to become Perry's manager, and helped the Jamaican singer bring up their children in their family home overlooking Lake Zurich.

How many times has Lee "Scratch" Perry been married?

Perry had been married three times throughout his distinguished life.

His first taste of marriage came when he married a local woman named Ruby Williams in rural Jamaica, before promptly calling time on their relationship and moving to Kingston in the early 60s.

His second experience of marriage came when he wedded Pauline Morrison, with the couple eventually divorcing in 1979.

Ten years later, the soul of reggae met current wife Mireille, whom he married in 1991. 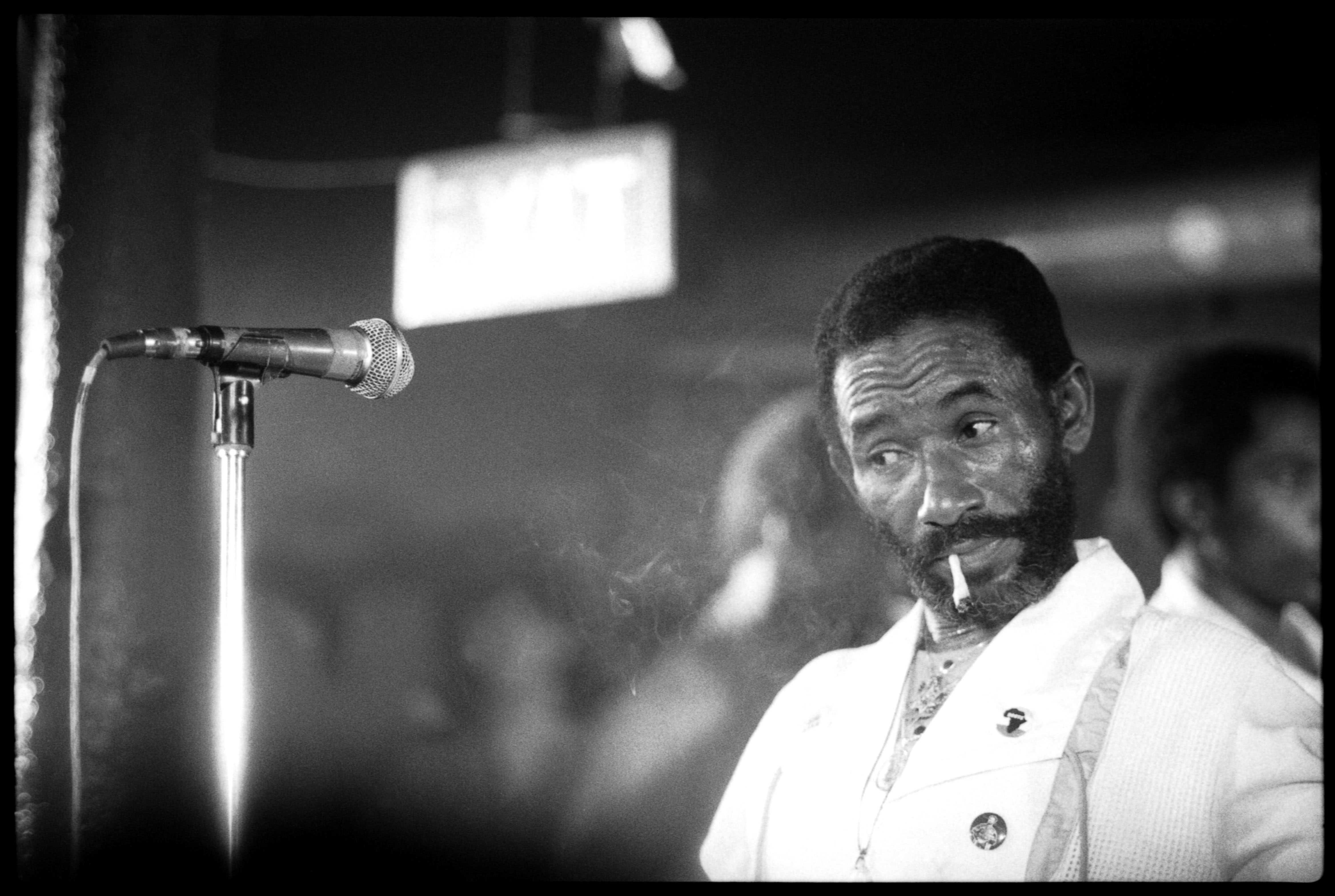 How many children do they have?

Perry leaves behind two children from his marriage to Mireille.

The star, who performed and worked alongside fellow Jamaican Bob Marley, also had four children from previous relationships.

Cleopatra, Marsha, Omar and Marvin were fathered by Perry, meaning that the singer had a total of six children.

How did Lee "Scratch" Perry die?

The cause of Perry's death has yet to be revealed by his family.

The renowned singer died on August 29 in hospital in the town of Lucea, north-west Jamaica, according to local media.

The Jamaican prime minister, Andrew Holness, sent his 'deep condolences' to Perry's family, adding that he will 'always be remembered for his sterling contribution to the music fraternity.'

Perry began his music career in the 1950s at a local reggae music label, and went on to perform alongside American hip hop group Beastie Boys.

Perry was awarded a Grammy in 2002 and received a national honour, the Order of Distinction, back in his homeland of Jamaica.