JAMES MCAVOY has been one of the most famous actors for more than two decades.

But it was his part in M. Night Shyamalan's Split that saw the Scot find love, meeting stunning brunette Lisa Liberati on the set of the 2016 film. 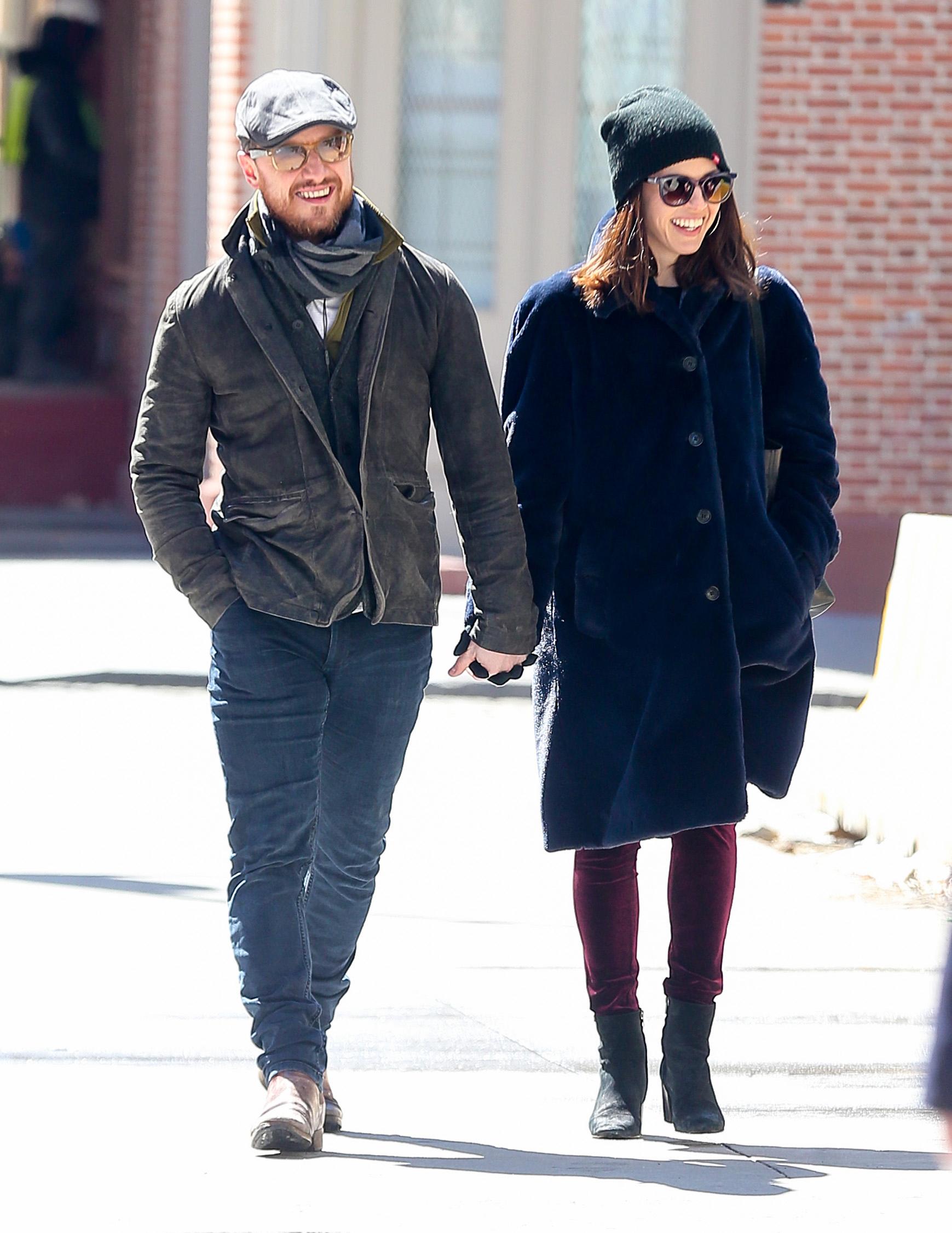 Who is Lisa Liberati?

Lisa Liberati is from Philadelphia, USA.

She was the PA to director M. Night Shyamalan, meeting X-Men star James McAvoy on the set of Split.

The Philly native is now believed to be the social media manager at the Jove app.

James split from his wife, British actress Anne-Marie Duff in May 2017 after 11 years of marriage.

They were first linked in 2016 whilst James was shooting M. Night Shyamalan's thriller Split.

In the film he played Kevin Wendell Crumb, a character with 23 different personalities.

Lisa and James became Instagram official in Halloween 2017 after partying alongside the cast and crew of Shyamalan's follow-up film, Glass.

A source said: “James and Lisa are having a lot of fun together and behave like a pair of lovestruck teenagers when they are together.

“They both love partying and are regularly all over each other when they go out together. It’s no secret amongst their social group that they are together and everyone thinks they are a great fit.”

It is believed that James and Lisa got married in 2019, after it was reported that the Shameless and The Chronicles of Narnia star told how they had got "hitched" in secret.

Speaking to director Jamie Lloyd at the time, it is claimed the Scottish actor told how Lisa regularly visited during rehearsals and revealed that James had referred to her as his wife.

Lisa was later spotted wearing a ring on her wedding finger.

What M. Night Shyamalan films has Lisa Liberati worked on?

She also has an acting credit as "Bathroom Bimbo" in Species.

M. Night Shyamalan's films are known for their dark and twisted plots and surprise endings.