WITH the hotly anticipated Strictly coming back on screens tonight, it's time to know a little more about Nikita Kuzmin.

As one of the new professional dancers on the BBC One show, his love life is sure to spark interest. Here's what you need to know about his girlfriend, Nicole Wirt. 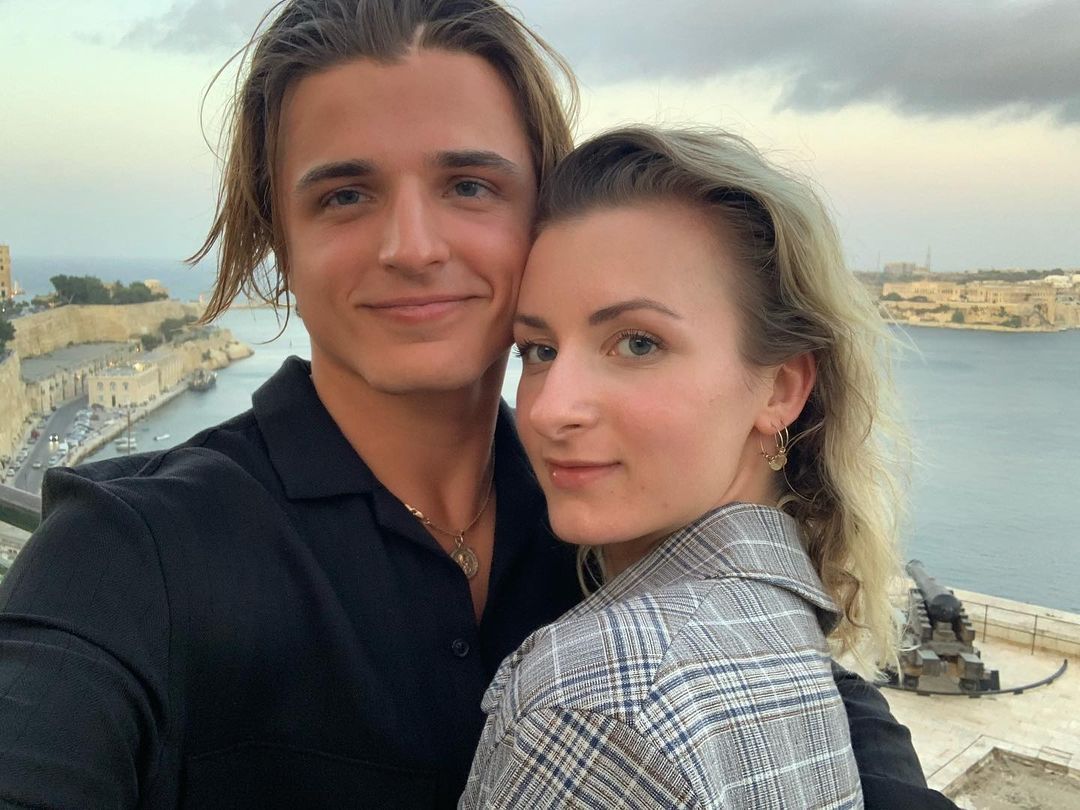 Much like Jowita Przystal, another new Strictly professional, Nikita has fallen for another dancer.

While almost nothing is known about Nicole, she proudly states that she is a professional dancer, based in Frankfurt, Germany, in her Instagram bio.

She is also an ambassador for an independent clothing brand named @atelier_gaby.

Her Instagram account, followed by more than 2K users, is mostly made up of snaps and selfies taken on her travels as well as pictures in which she shares the spotlight with Nikita.

She can be found under the handle @nicole_wrt. 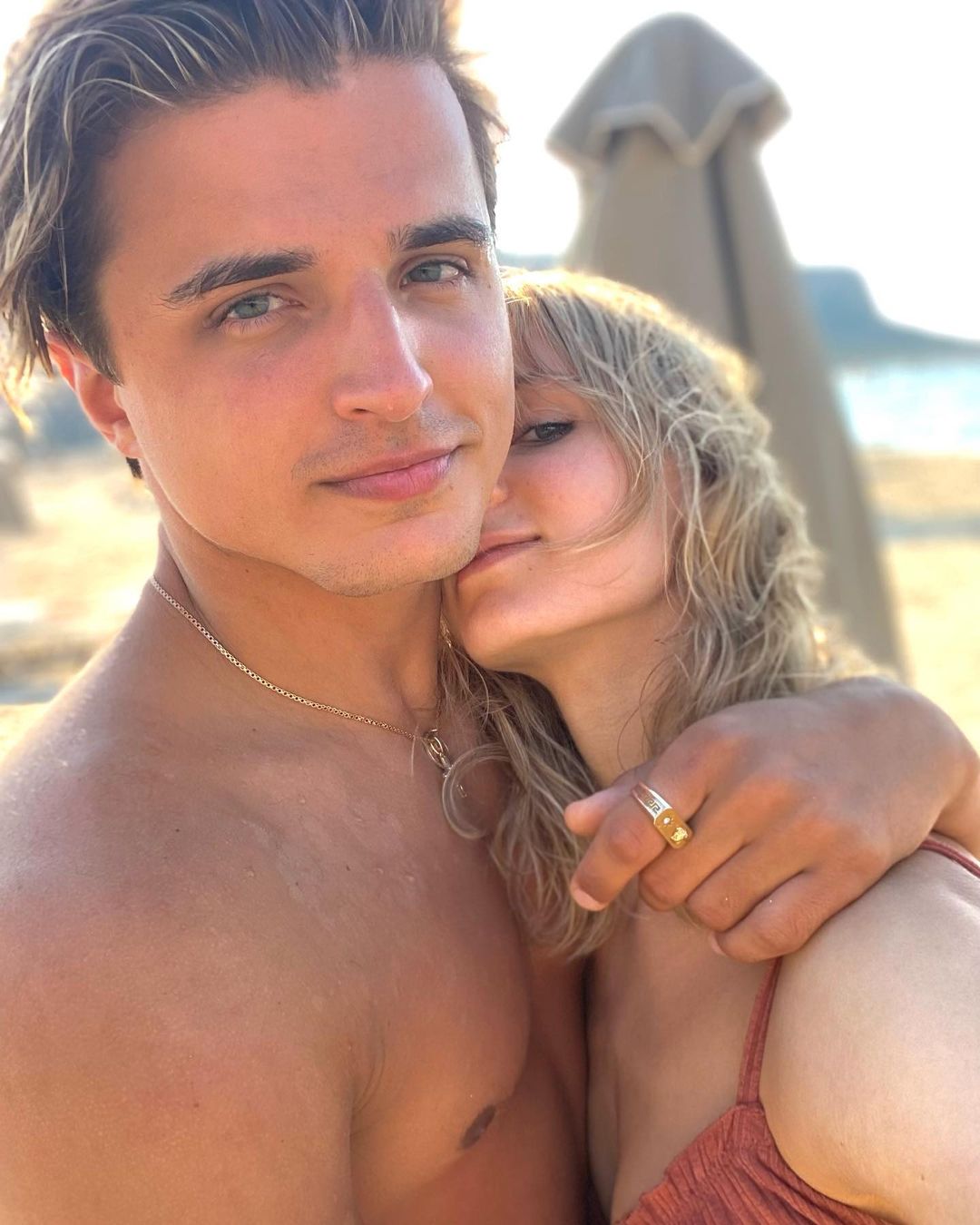 When did Nicole Wirt and Nikita Kuzmin start dating?

Both dancers appear to be adamant on keeping a low-profile. They have, however, frequently been seen as a duo during dance competitions.

Nicole and Nikita have competed together for Germany according to the World Dance Sport Federation. 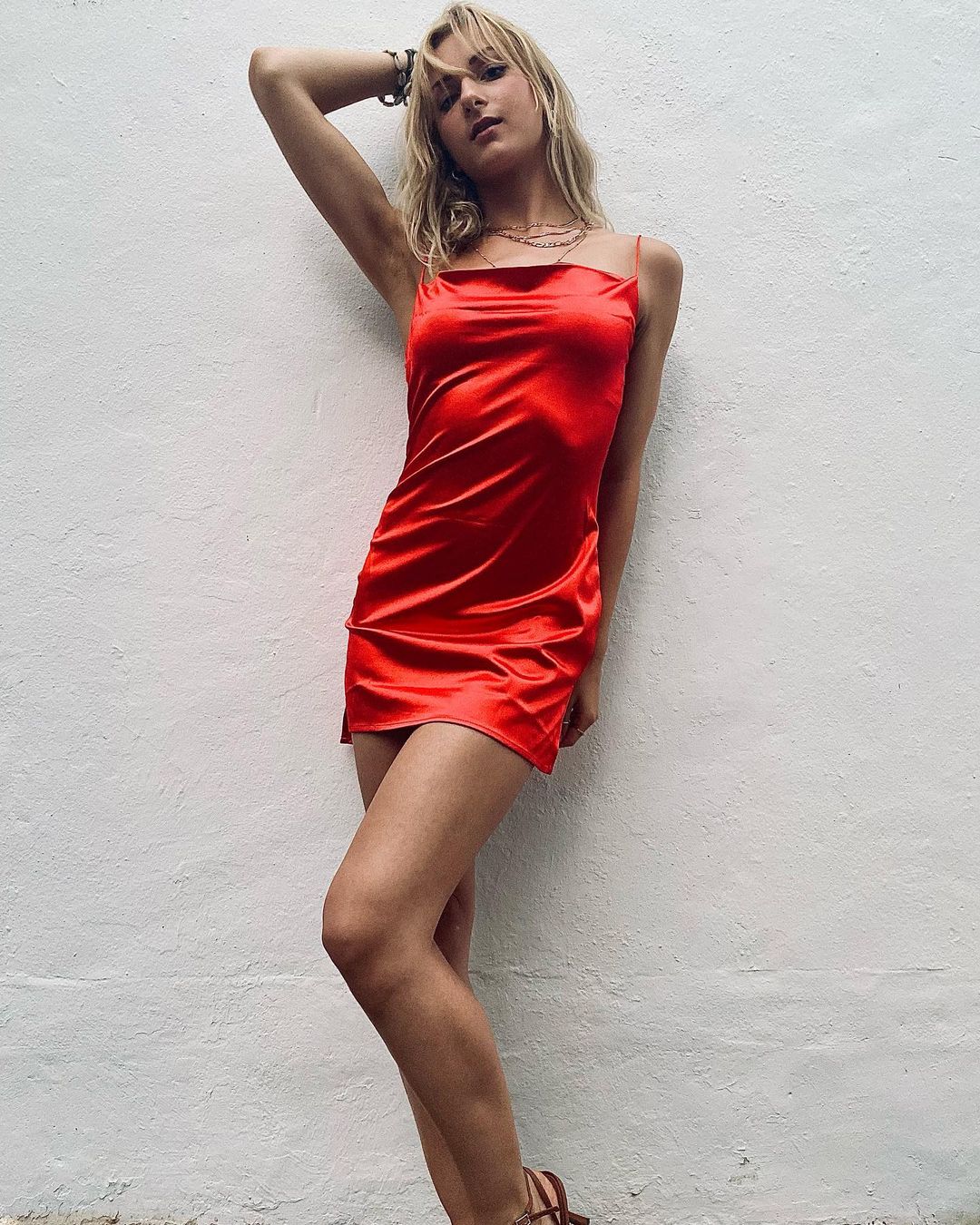 The couple was first paired up on the dance floor in August, 2016, finishing first place after their first ever competition together in Amateur Latin as stated by an Instragam post shared at the time.

Since then, snaps of the pair have been more frequent. It can therefore be suspected that the dancers have only grown closer ever since.

But while they are used to dance as a team, Nikita will be stepping alone into the Strictly Come Dancing ballroom, his usual dance and life partner allowing him to enjoy the spotlight without her. 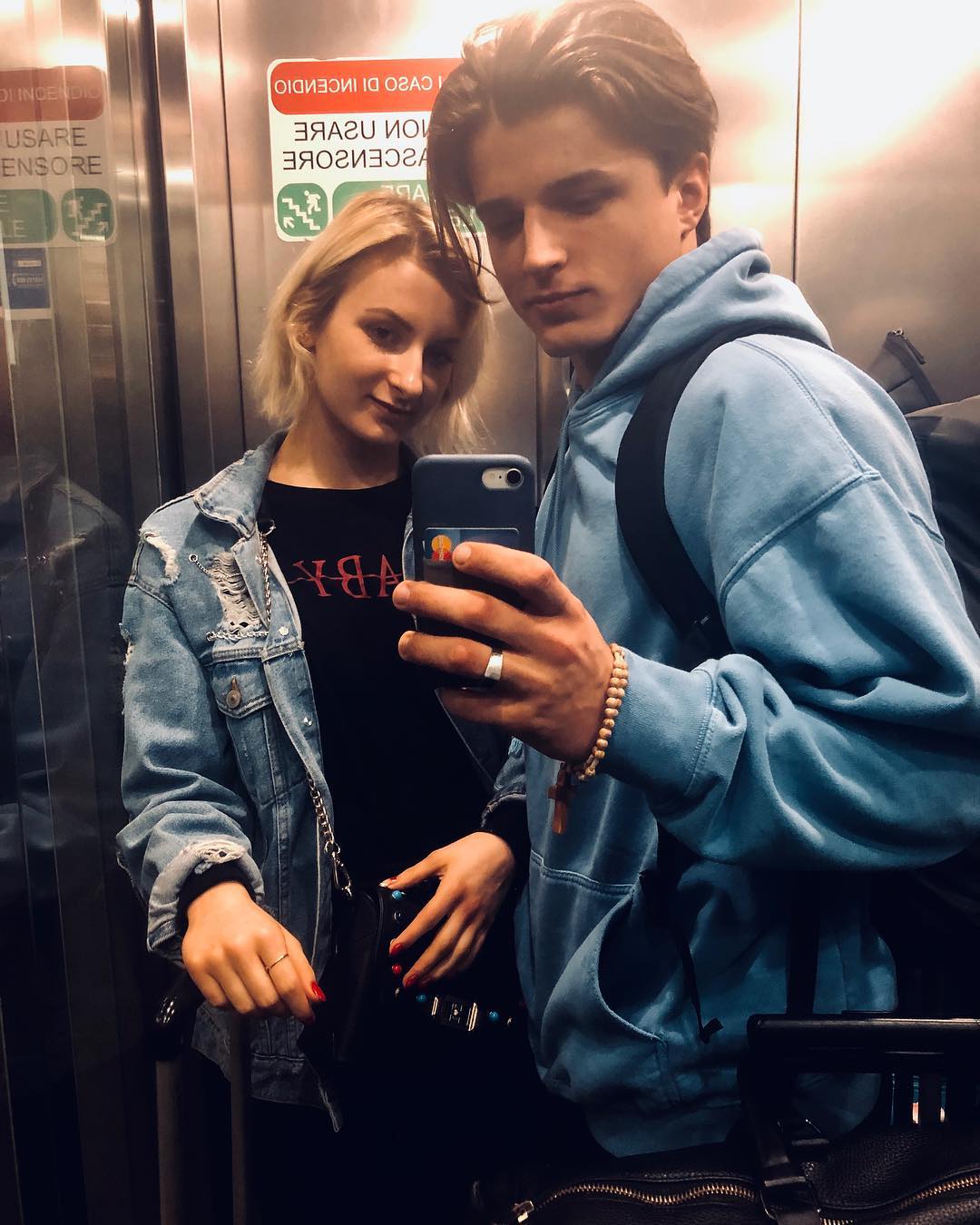 When is Strictly Come Dancing 2021 on TV and how can I watch it?

After a shortened season in 2020 due to the COVID pandemic, Strictly fans can expect the show to return tonight.

The 19th series of the programme will begin at 7:45pm and will be airing on BBC One.

All episodes will then be available on the BBC iPlayer. 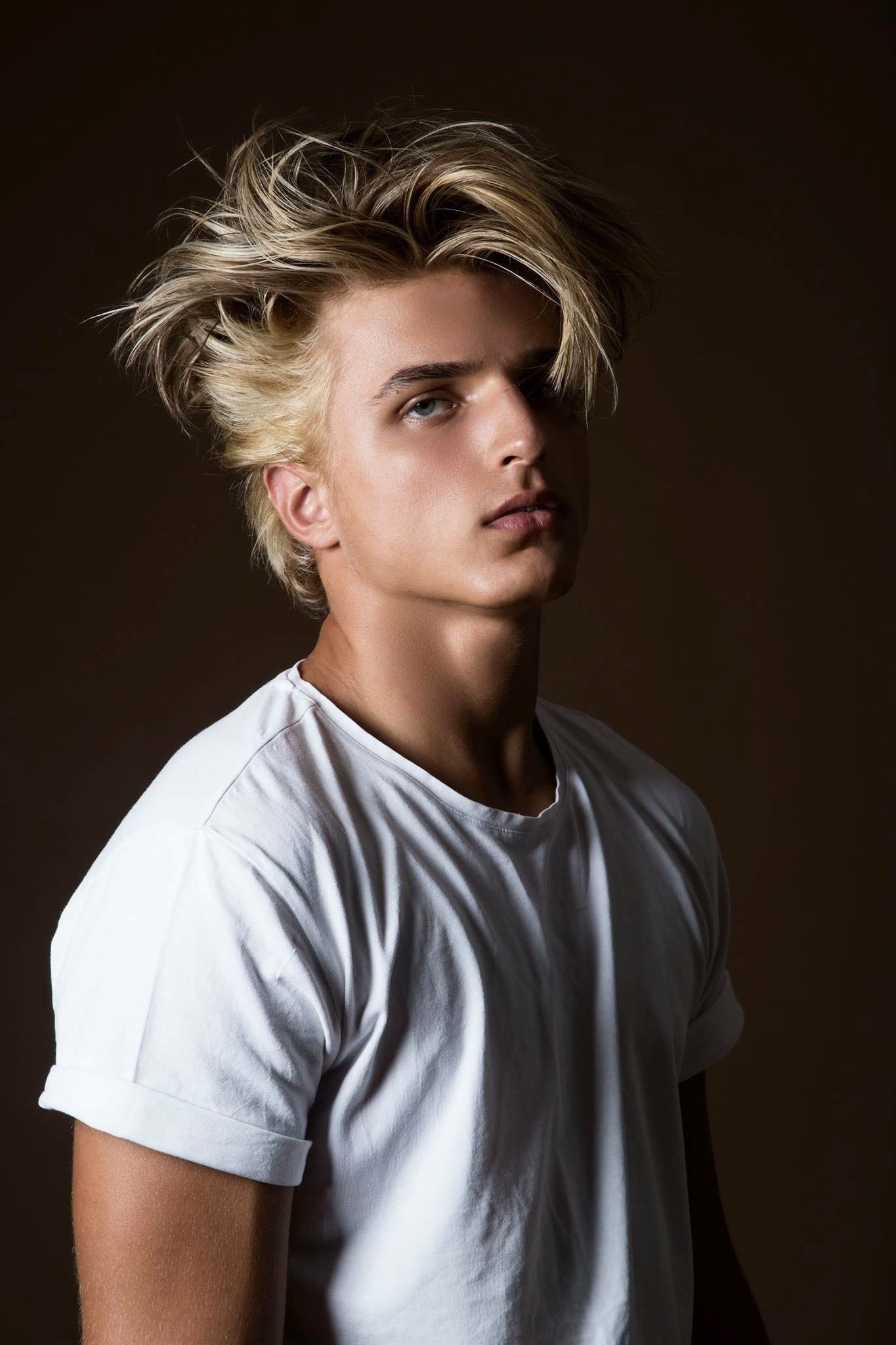 Tess Daly and Claudia Winkleman will return to their hosting role while the star-studded line-up will include celebrities in the likes of Tom Fletcher, Dan Walker, Tilly Ramsay, Ugo Monye, Katie McGlynn and Robert Webb, among others.

The show was plunged into chaos ahead of tonight's airing as two of the pro dancers refused to get Covid jabs — leaving some celebrities reluctant to be paired with them.

It has left Beeb chiefs fearing a spate of show-wrecking Covid cases. A source said: “A proper ­outbreak that takes out half the cast would be curtains for the show.”

BBC chiefs are already dealing with a Covid crisis after a pro tested positive earlier this week.

They have been rushed into isolation with their celeb pairing likely to get a new partner.