SHIRLEY Manson is best known as the singer of Scottish rock band Garbage.

The songwriter, 54, is known for her distinctive voice and rebellious persona – we take a look at her career. 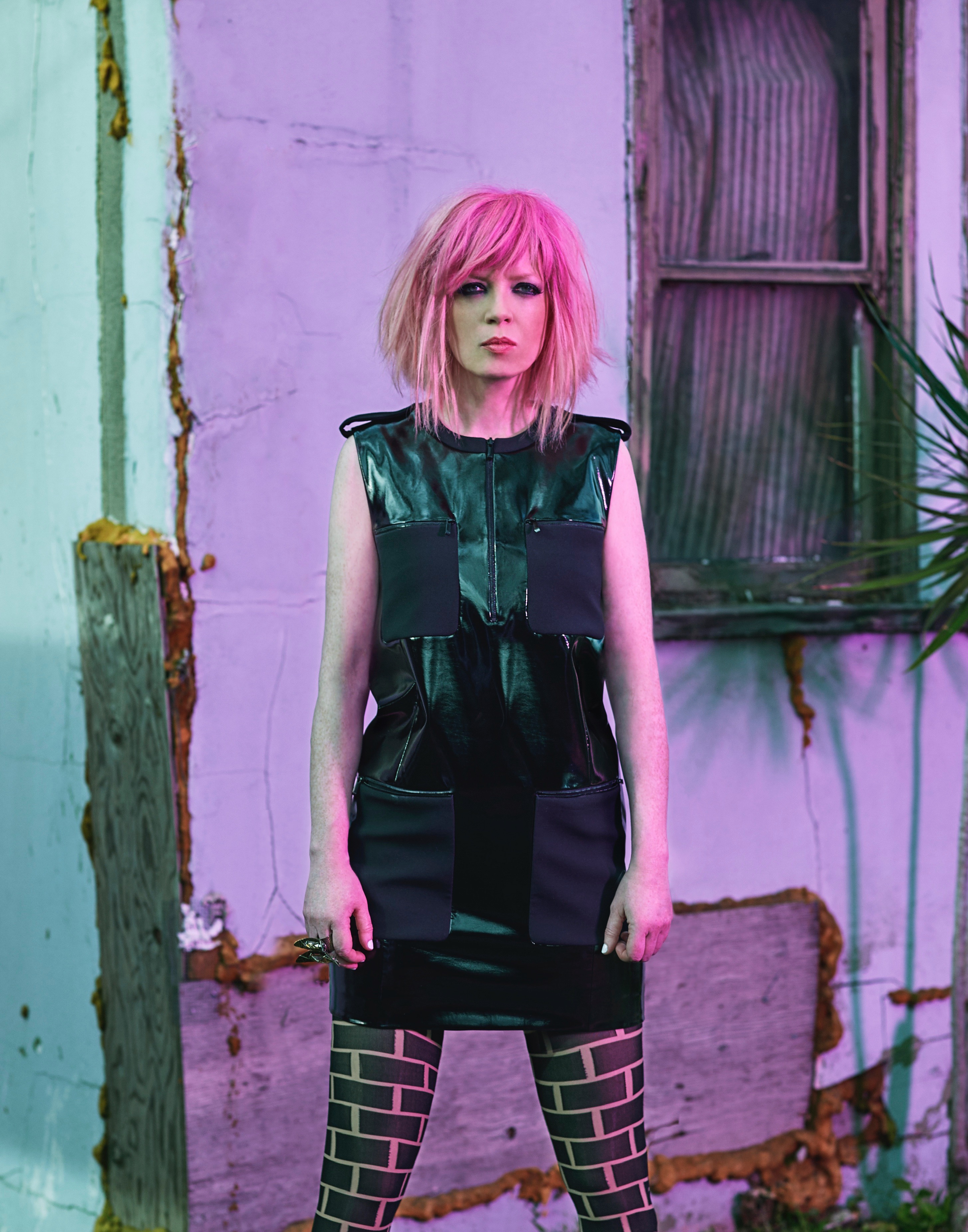 How old is Shirley Manson and what's her background?

Shirley Manson was born in Edinburgh, Scotland on August 26, 1966.

Her dad John Mitchell Manson was a university lecturer and her mum Muriel Flora was a big band singer.

She was brought up in the Comely Bank and Stockbridge areas of Edinburgh and attended Broughton High School.

As a teenager, Manson had wanted to become an actress and had dreams of attending the Royal Scottish Academy of Music and Drama.

She joined a number of bands in Edinburgh – performing with The Wild Indians and providing backing vocals for Autumn 1904.

Manson later worked with rock band Goodbye Mr MacKenzie, which signed a major label deal with Capitol Records in 1987. They scored a UK Top 40 single with “The Rattler” that same year.

She later formed Angelfish with Martin Metcalfe, from Goodbye Mr MacKenzie, and the group released one album in 1994.

While on tour with the band, she was spotted by musician Steve Marker who asked her to join his band Garbage which also featured producers Duke Erikson and Butch Vig.

They went on to release their self-titled debut in August 1995, which sold 4 million copies and propelled Manson to stardom.

What's her net worth?

According to CelebrityNetWorth, Manson has a net worth of around $16 million. 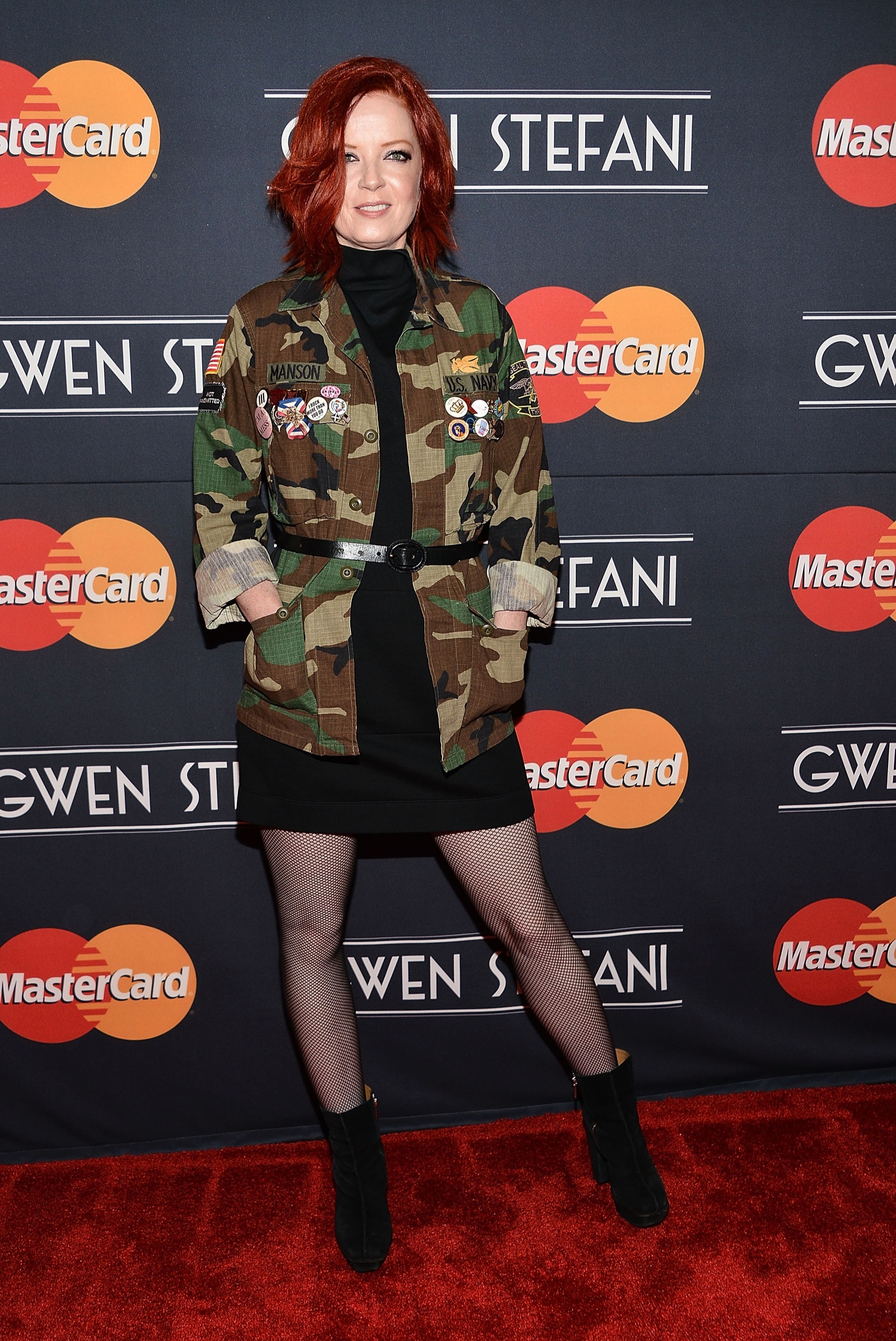 Is Shirley Manson married and does she have kids?

Manson was married to Scottish artist Eddie Farrell from 1996 to 2003.

She does not have any children.

What are Garbage's most famous songs?

The World Is Not Enough

Not Your Kind of People

Only Happy When It Rains

Why Do You Love Me