KATIE has been very open about her life throughout her run in the Bachelor franchise.

Katie's quest for love began on June 7, 2021 and fans are wondering who her parents are. 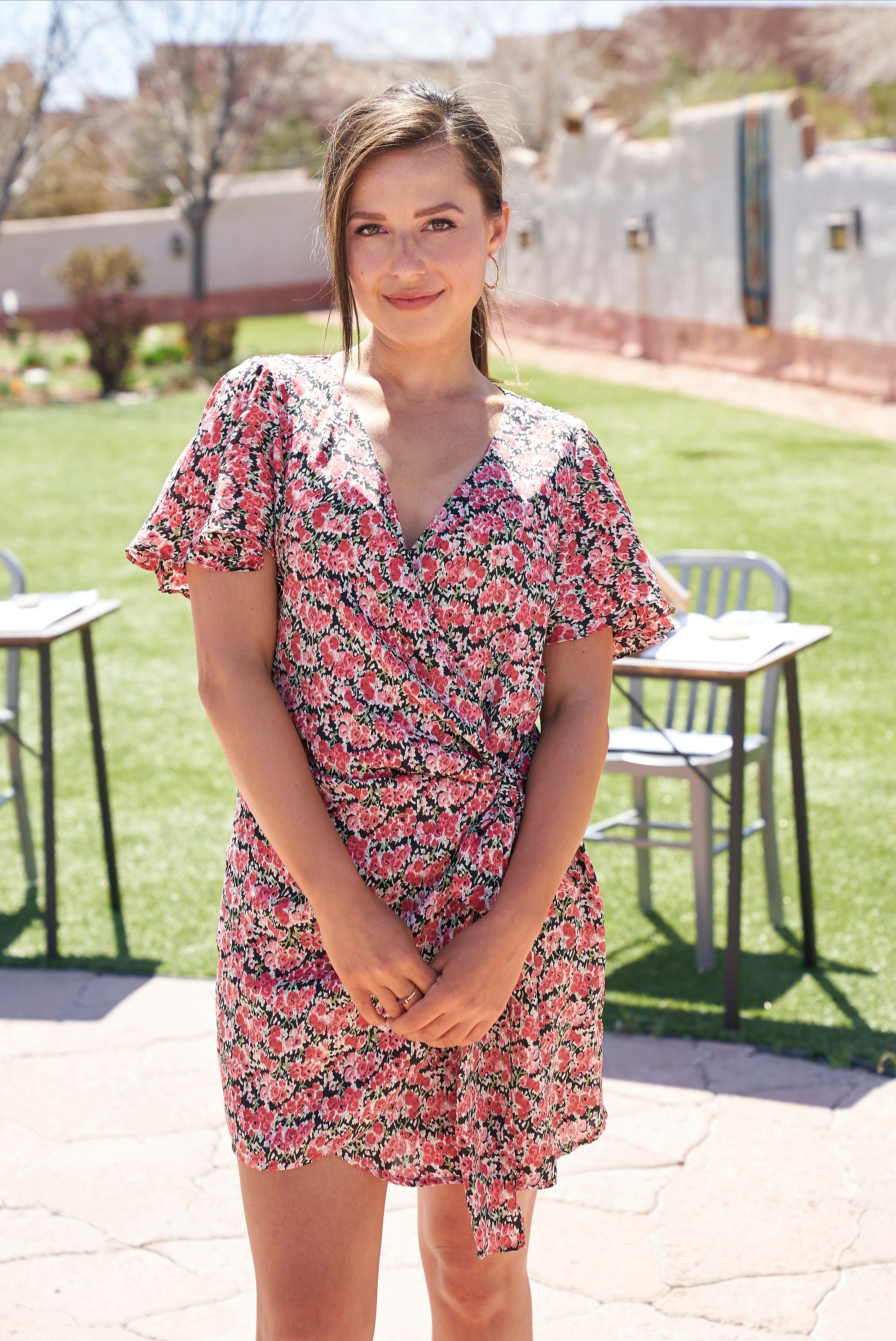 Who is The Bachelorette's Katie Thurston's mom?

On the show, Katie has been very open about herself to her suitors, and even about her dad, however the star has not mentioned much information about her mother, not even her name.

While her name, age, and occupation are unknown, back in June 2021 Katie said she opened up about her past trauma with her mom after the show wrapped up production.

Following week three of the show, Katie revealed on Talking It Out, with hosts Mike Johnson and Bryan Abasolo, that she had a conversation with her mom following the filming of the show about here nonconsensual sexual experience.

"I had to tell her when I got back from filming The Bachelorette, so she just found out within the last couple weeks leading up to this episode airing," Katie started off.

"And it was hard. Even talking about it now, it’s very hard because she feels bad that she wasn’t there for me in that moment and didn’t recognize signs. She felt bad that she wasn’t a safe space for me to go to. And, so, we both got emotional over it."

While she had not opened up to her mom in previous years, she revealed that she now embraces her story in hopes it might destigmatize the idea of talking about sex with your loved ones.

"So many men and women have gone through something very similar, more than we even realize. It’s very unfortunate and I hope that it becomes better," she continued.

"If you are a victim of sexual assault and you’re getting into a relationship, before you start to engage in a sexual relationship with that new partner, it’s important to figure out the right time to explain what you’ve been through."

"Because if you’re keeping that in like I was early on, then your partner’s not going to understand what’s happening and you’re never really going to sync up. In short, it’s all just about communication," she concluded. 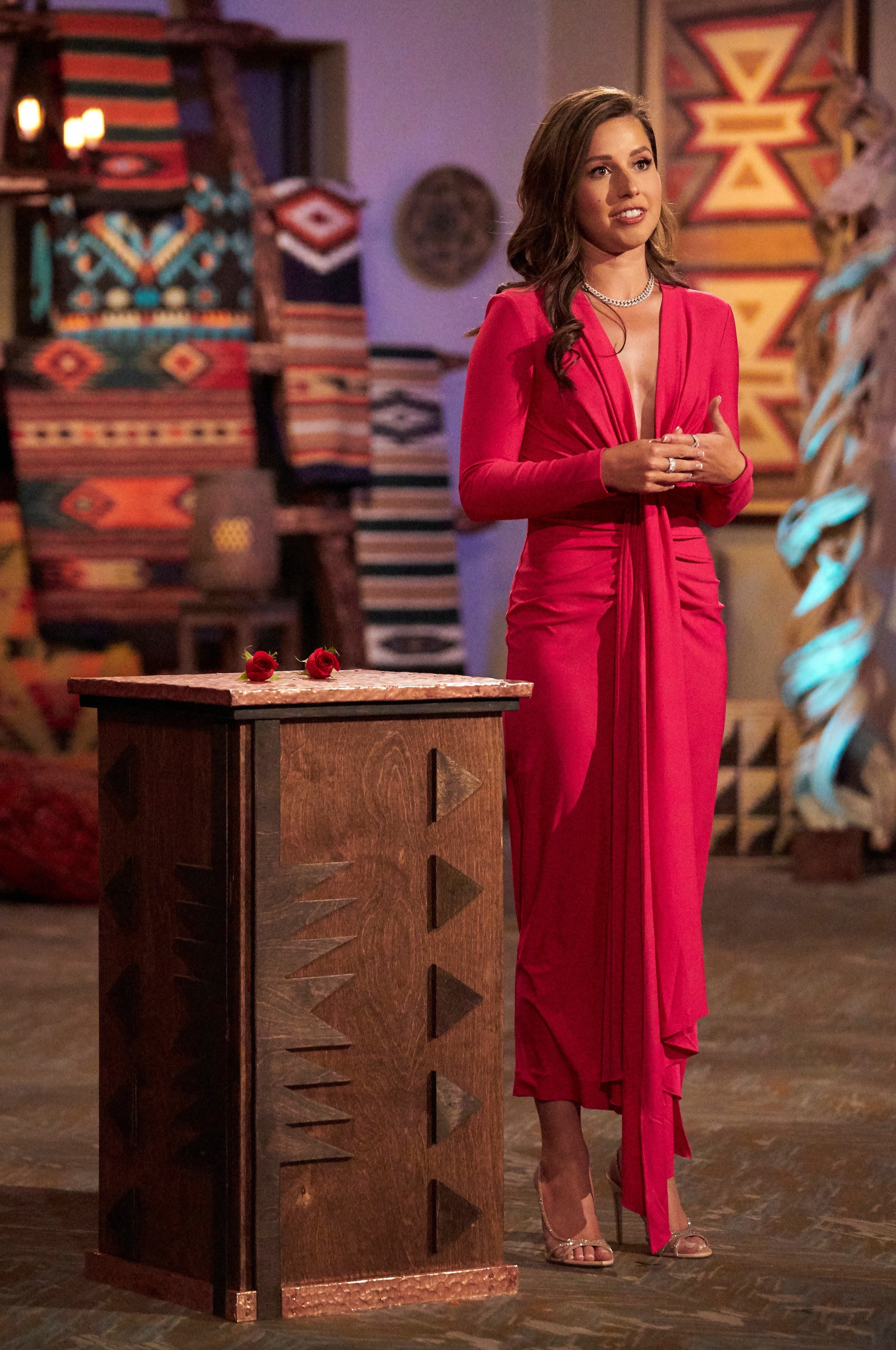 What happened to Katie Thurston's dad?

Katie first talked about her late father to Sarah Trott when she was making the decision to leave Matt James' season of The Bachelor to care for her ill father.

"My dad passed away in 2012, so I 100% encourage you to be with him," Katie said. "If I could get back the minutes I had with him … I understand more than I would like to. Knowing that, yeah, that changes everything. I missed out on my goodbye to my dad, so I would never want that for you."

Katie then brought the conversation up again during her season during her one-on-one date with Greg Grippo.

She revealed that her dad taught her everything about the outdoors, including how to camp, fish, and make a fire.

Will Katie's mom make an appearance on this season of The Bachelorette?

As the Hometowns date episode gets closer on this season of The Bachelorette, fans are wondering if Katie's mom will make a surprise appearance.

While there has been no confirmation that her mom will appear in the show, fans speculate that she might.

Katie opened up on Monday, July 12, that she wants to narrow it down to one guy but is having trouble because they are all "good guys."

As the weeks continue she said, "at this point, each rose I give out means Hometowns."

"This is so hard. There is this possibility of sending home the wrong person," she continued. "The one thing that’s keeping me going is the hope that this is all worth it in the end."

Some fans believe that she might be having difficulty figuring out a guy to bring home because she might also be looking for the one that will gain her mother's approval.