WACK 100 was in the middle of a fight with two rappers on social audio app, Clubhouse.

The fight grew intense with threats of violence by the parties involved. 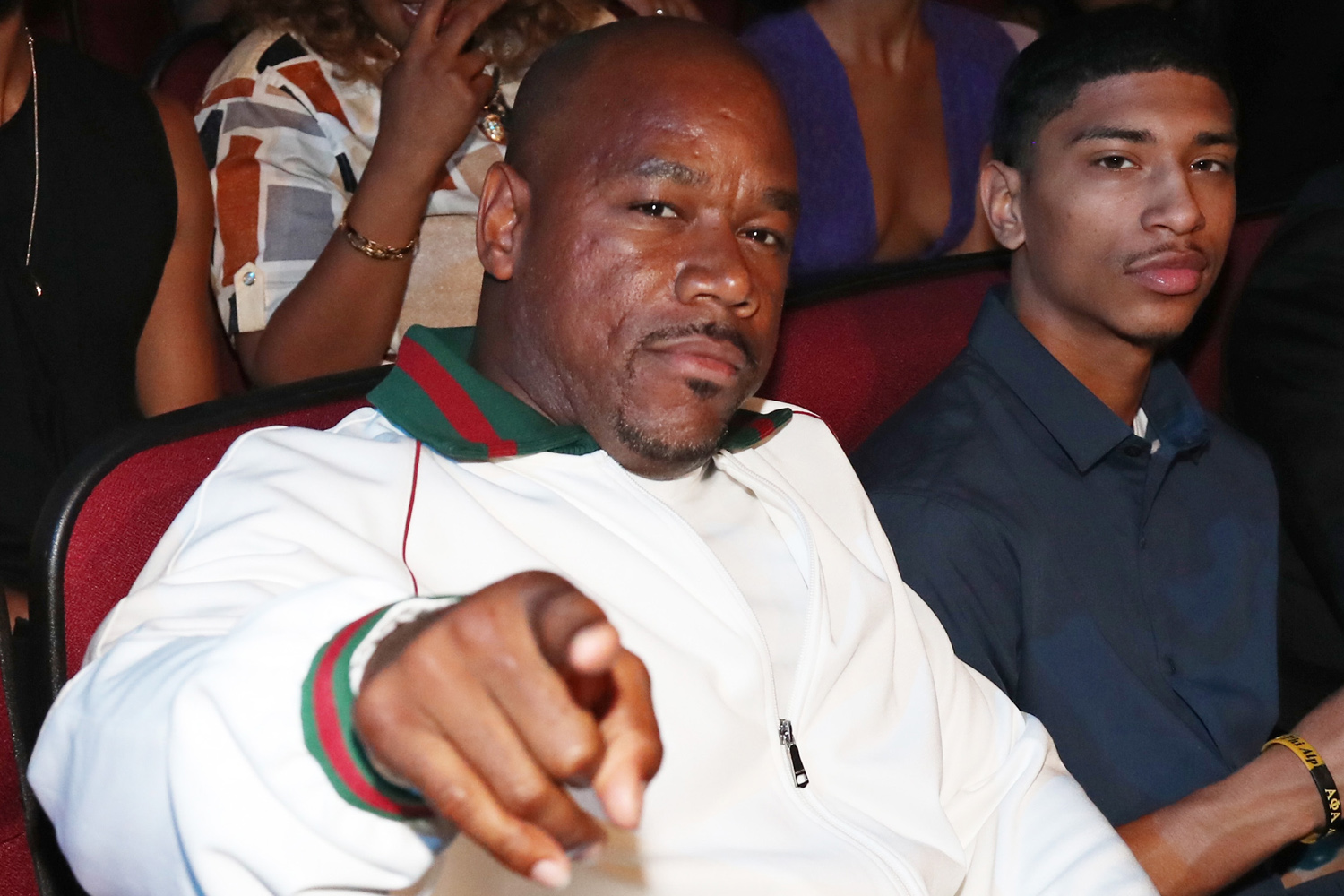 Wack 100 is a well known name in the American hip hop industry.

He is an executive of many big hip hop labels as well as the managing director of rappers Blueface and The Game.

Wack has made headlines in the past by reportedly making snide comments about Tupac Shakur.

This allegedly led to boxer Mike Tyson knocking him out.

He also gained attention after the death of hip hop star Nipsey Hussle, claiming he "got what was coming to him."

Wack is married to Kimberly Jones and the pair have two children: Prince and Devyn.

Who did Wack 100 fight with on Clubhouse?

Akademiks shared an audio recording of the fight on social media.

The skirmish began when 21 Savage accused Wack of being "lame" for appearing with 6ix9ine on the debut episode of Akademiks’ Off The Record podcast earlier that week.

The conversation got heated when Wack began threatening violence.

“21, respectfully nephew, I know you and we always been solid,” Wack 100 explained.

“Me and you both know if you was standing in front me right now, you wouldn’t have that energy. N—a, I will beat yo m—-f—–’ little a–."

“We can get down, Blood! I come to Atlanta, you can come to L.A. We can get down wherever you want to get down — I will beat yo ass! You gonna respect me, n***a and you getting outta line. I will fuck you up, n***a!

6ix9ine egged him on, but 21 Savage took the threat in stride, simply telling Wack to "say less" before the conversation ended.