KAT Dennings is the talk of Hollywood again, wowing fans in the role of Darcy Lewis in new Disney+ series WandaVision.

The American actress has received all the plaudits for her performance – we take a closer look at her career. 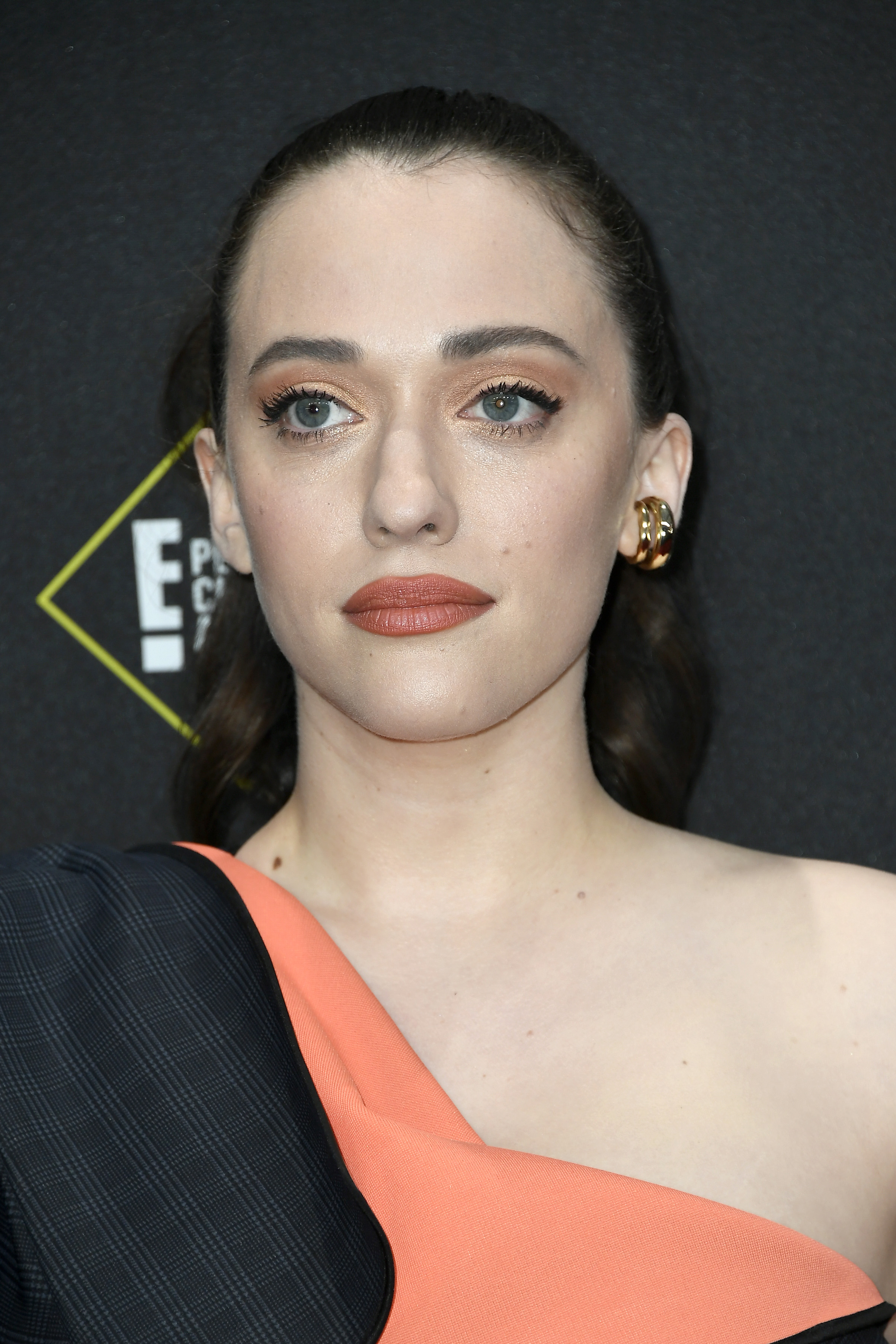 How old is Kat Dennings?

She was homeschooled, and began a career as a child actor at the age of just ten, appearing in various commercials.

What is Kat Dennings' net worth?

According to CelebrityNetWorth, Kat Dennings is worth £18.2 million.

Who is Kat Dennings dating?

Kat Dennings is happily single at the moment, according to reports.

Celeb website The Cinemaholic reports that Dennings split from ex-boyfriend and musician Josh Groban in the summer of 2016. The pair had been together for around two years.

It is believed that the Hollywood star has not dated anyone since.

What has Dennings' been in?

As a teenager, Dennings made appearances in, Without A Trace, HBO’s Sex and the City and the Disney Channel’s The Scream Team.

Her major film appearances include Thor in 2011, Nick & Nora’s Infinite Playlist in 2008 and Daydream Nation in 2010.