WITH more than 10 years in the music industry, Flow La Movie has made a name for himself among Puerto Rican producers. 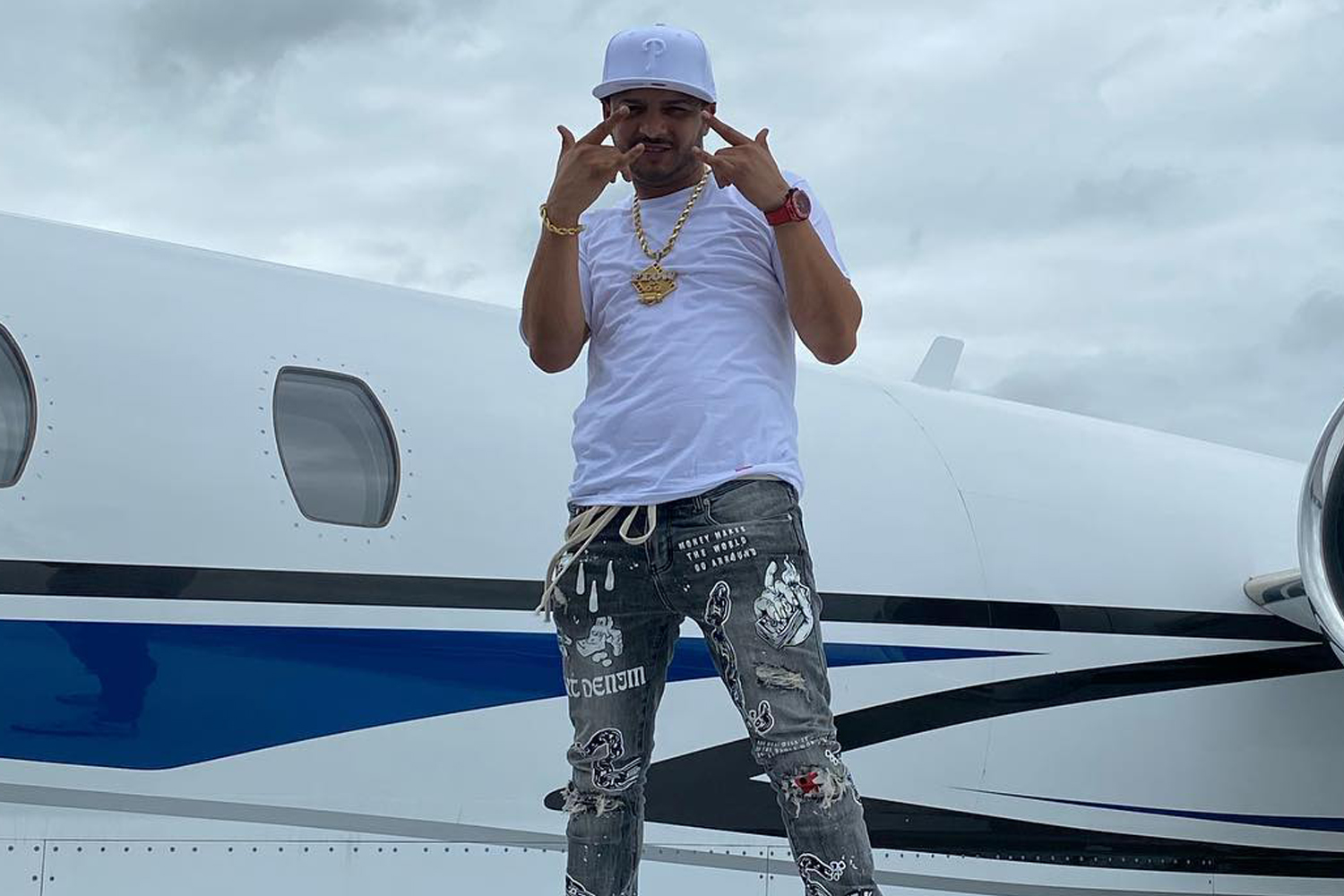 Who was Flow La Movie?

He was the driving force behind chart-topping hits such as Bad Bunny’s Dákiti, Te Boté, and Mia, which featured artist Drake. He also produced Nio García’s AM and viral song La Jeepeta.

He charted as an artist with his own song Travesuras, which reached No. 9 on the Hot Latin Songs chart and No. 1 on the Latin Airplay, Latin Rhythm Airplay, and Tropical Airplay charts.

With over a decade in the industry, La Movie started his own independent record label and management company, signing musicians including Nio García, Xound, and Casper Mágico.

How did Flow La Movie die?

According to initial reports, Flow La Movie was one of seven passengers aboard a private plane setting course for Orlando, Florida that crashed near Las Américas International Airport in the Dominican Republic on Wednesday, December 15.

The private plane company, Helidosa, released a statement on Instagram to confirm the tragic accident, saying: “This accident causes us great pain and sorrow. We wish to accompany those affected families with prudence and solidarity, who, along with us, are going through this difficult time.”

His wife Debbie Von Marie Jímenez García, 31 and their son Jayden, 4, also passed away in the crash. 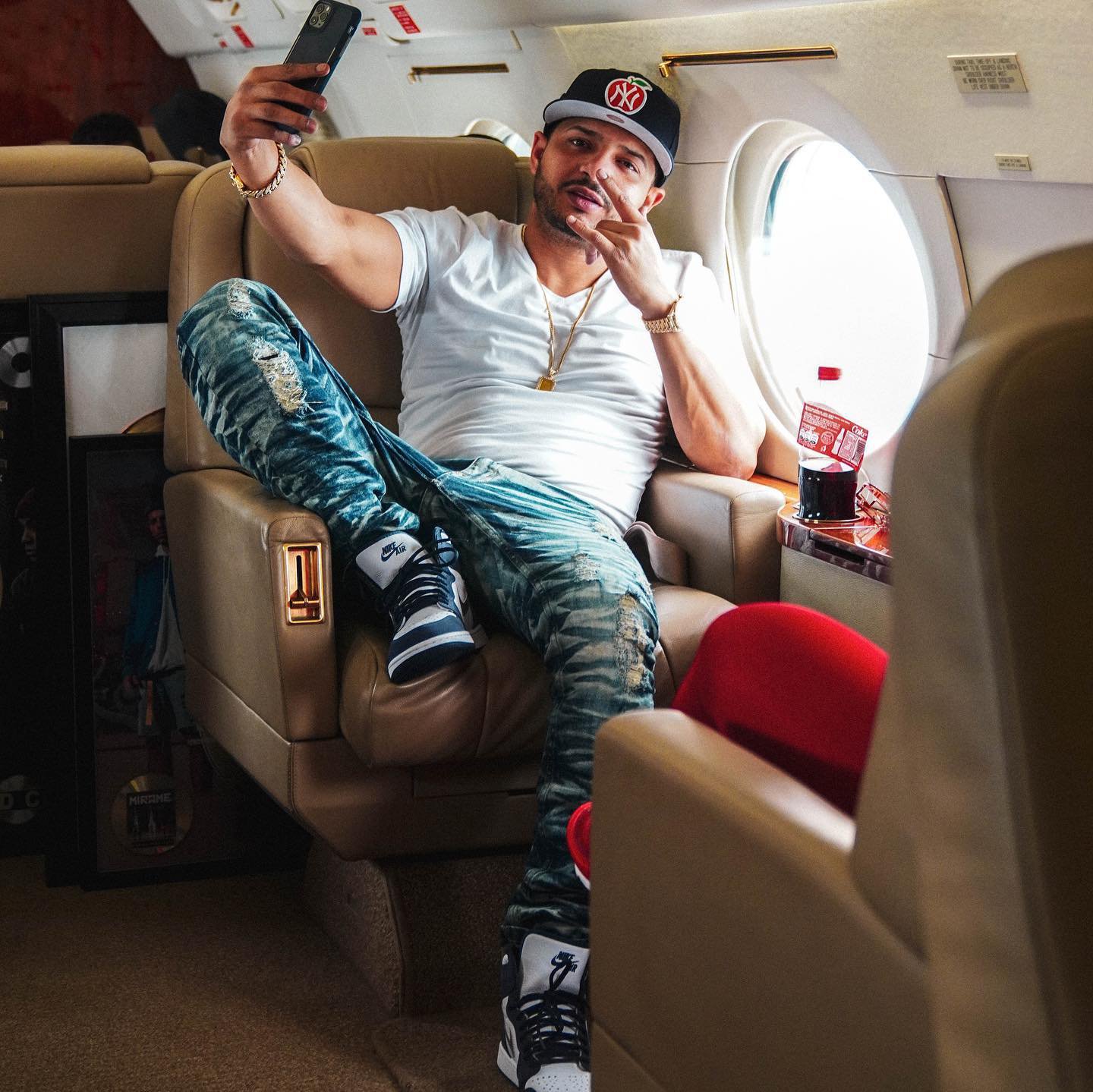 What is Flow La Movie’s net worth?

Flow La Movie had a net worth of $32.81 million at the time of his untimely death, according to NetWorthSpot.com. The estimate is solely based on his YouTube advertising revenue.

In reality, La Movie’s net worth could be much higher. He founded his own independent record label and management company after more than 10 years in the music industry.