The petition has reached more than 36,000 signatures after it was set up in response to comments Whoopi Goldberg made back in January. The 66-year-old said on The View that the Holocaust “is not about race”, which led to a flurry of complaints. Now, a Change.org request has called for her to be axed from the ABC chat show.

Her remarks came while she and her colleagues discussed a Tennessee school board’s decision to ban the Maus, a story about The Holocaust.

The cancellation of the book was due to the fact some found the nudity within the novel “uncomfortable”.

In the episode from January 31, the actress commented: “Given the story of Maus, I’m surprised that that’s what made you uncomfortable.

“The fact that there was some nudity… I mean it’s about the Holocaust – the killing of six million people. But that didn’t bother you.” 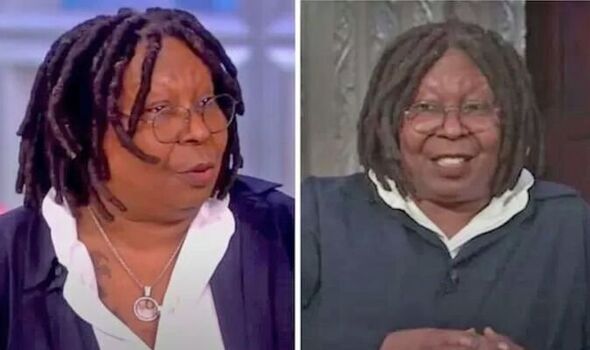 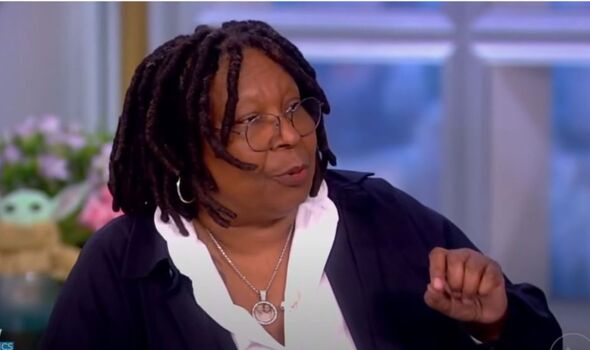 As her colleague suggested people are uncomfortable hearing about atrocities committed by white people,

She went on to argue: “Let’s be truthful about it because the Holocaust isn’t about race. No. It’s not about race!”

“They considered Jews a different race,” her co-host pointed out, but Whoopie repeated: “No, it isn’t about race.”

She continued: “It’s about man’s inhumanity to man, that’s what it’s about.” 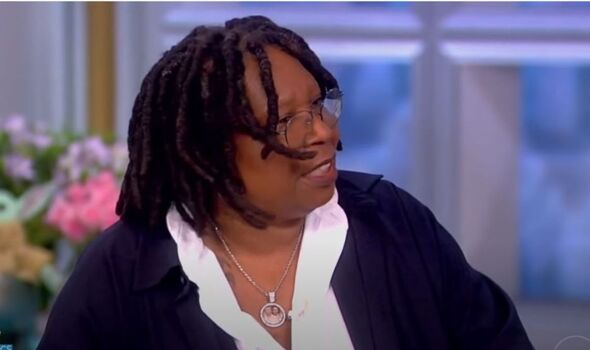 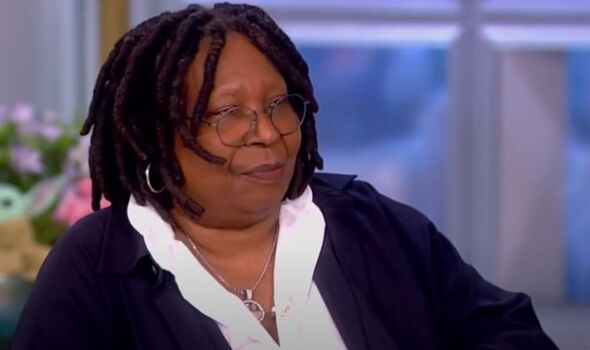 As her colleagues disagreed, she added: “But these are two white groups of people, you’re missing the point.”

The petition states Whoopie should be “fired from the daytime show for her repulsive verbiage and actions”.

It goes on: “Whoopi has made numerous remarks about race that have ruffled feathers. But her most recent comment attacking victims of the holocaust and the entire Jewish community are disgusting.

“Apologies are not enough when it comes to things like this. This can and will not be forgotten.”

As a backlash followed the episode, the Sister Act star was suspended from the ABC show for two weeks and went on to apologise for her remarks.

A tweet from ABC News at the time read: “Effectively immediately, I am suspending Whoopi Goldberg for two weeks for her wrong and hurtful comments.

“While Whoopi has apologised, I’ve asked her to take time to reflect and learn about the impact of her comments.

“The entire ABC News organisation stands in solitary with our Jewish colleagues, friends, family and communities.”

The post was signed by the ABC News President.

Taking to Twitter after the show, the Oscar-winner shared: “On today’s show, I said the Holocaust ‘is not about race, but about man’s inhumanity to man’. I should have said it is about both.

“The Jewish people around the world have always had my support and that will never waiver. I’m sorry for the hurt I have caused.”

However, she later caused further upset with an appearance on The Late Show with Stephen Colbert.

She said: “It upset a lot of people, which was never ever my intention.

“I feel, being black, when we talk about race it’s a very different thing to me,” she added. “So I said I thought the Holocaust wasn’t about race.”