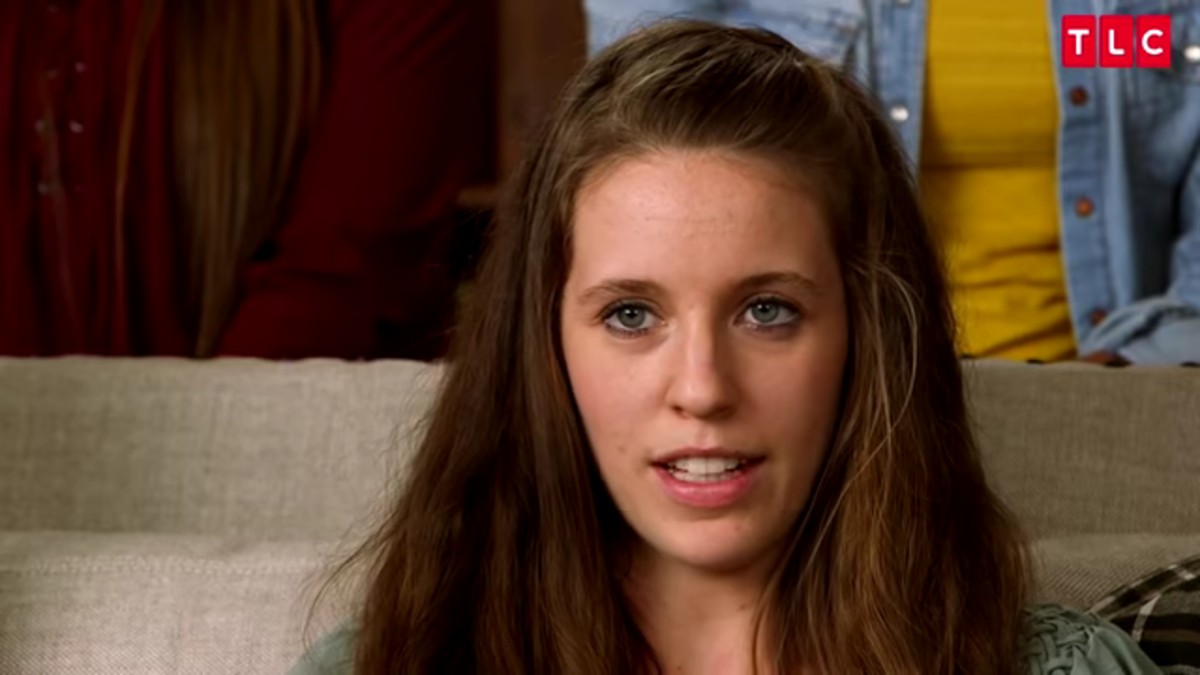 Jill Duggar and Derick Dillard have been done filming Counting On for a while now. They are no longer associated with the show, which means their children aren’t either.

On tonight’s episode of Counting On, that was made clear. The Dillards aren’t even being shown anymore, which explains why Jill and Derick’s wedding and birth stories were omitted from the Duggar specials that aired earlier this season.

Israel and Samuel blurred out of photos

The latest episode of Counting On will feature the Duggar ugly sweater party, the Christmas play, and Jinger Duggar getting a real Christmas tree.

A lot was packed into the episode, but one specific moment stands out. Jessa Duggar put together a present for Jim Bob and Michelle Duggar. It was a photo that included all of the grandchildren. She went around and took photos of the kids, which even included a peek inside Anna Duggar’s house.

When the unveiling came, it was clear that both Israel and Samuel were blurred out for the cameras. They were included, though. All of the grandchildren who had been born up until that point, which included Maryella Duggar, were a part of it. Jinger was able to sed photos to Jessa of Felicity so she was part of it as well. 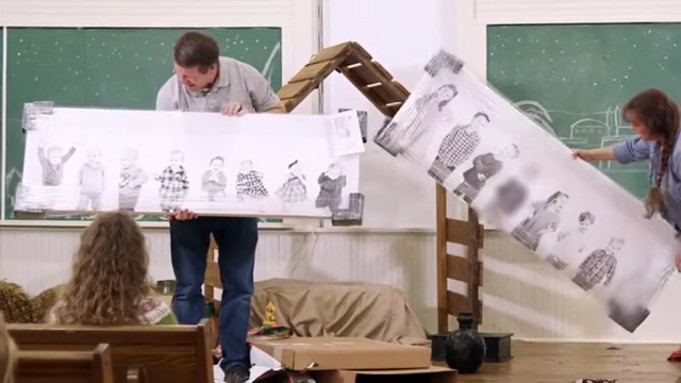 Why did Jill Duggar and Derick Dillard stop filming?

Recently, there has been a lot of discussion about what happened with Jill Duggar and Derick Dillard being a part of the show. It was widely assumed that TLC had cut ties with the couple after Derick attacked the network and fellow TLC star, Jazz Jennings.

That was not the case according to Derick, though. He started speaking out last year about things happening within the Duggar family, revealing he and Jill walked away over money issues. He went on about how they now need permission to be at the Duggar home if Jim Bob Duggar isn’t present.

A lot has changed since last year, and the blurred out faces of Israel and Samuel are just the beginning. That was filmed back in December, and since then, things have gone downhill even more with Derick threatening a tell-all.

There was some concern when Jill Duggar didn’t appear in any of the Duggar specials, but now, it makes sense. She and Derick Dillard have likely asked to be excluded and that is why the children were blurred out as well.

Counting On airs Tuesday nights at 9/8c on TLC.