Why Didn't They Ask Evans?: Trailer for Agatha Christie series

Why Didn’t They Ask Evans is the on-screen adaptation of Agatha Christie’s acclaimed 1934 novel which premiered on Britbox in April. Reflecting on filmmaking, writer, and director Hugh Laurie recalled the major challenges he faced.

The murder mystery followed the adventure of Bobby Jones (played by Will Poulter) after he uncovered a man on his death bed.

The man, who appeared to have fallen off a cliff, used his final breath to leave the youngster with a cryptic message.

He questioned: “Why didn’t they ask Evan?” and no matter how much Bobby tried to brush it to the side he couldn’t help but wonder if it was a clue to the man’s death. 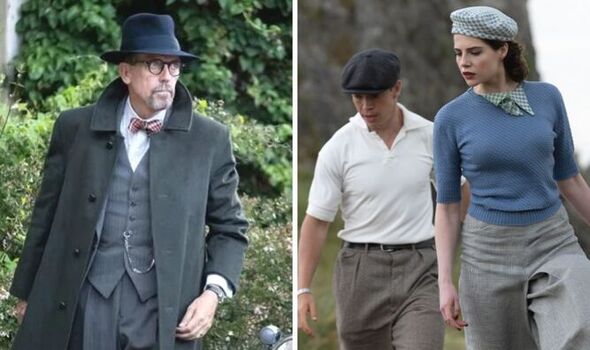 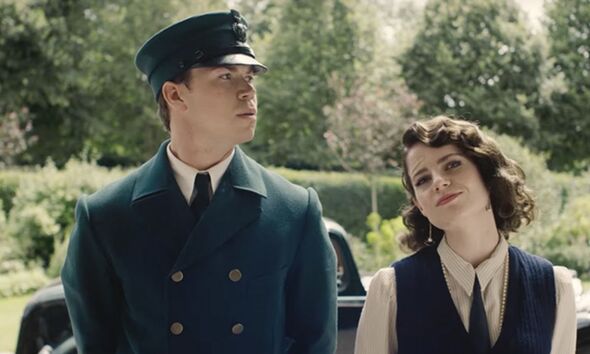 The two ventured across the country and went undercover on a number of occasions to gain access to certain places to find out more about the man.

After he had fallen off the golf course, the now-deceased young man was named as Mrs Cayman’s (Morwenna Banks) adventurer brother Alex Pritchard (Leon Ockendon).

However, after the inquest, a string of suspicious occurrences convinced Bobby that Alex’s death was no accident and foul play was indeed involved.

In order to get to the bottom of this mystery, the friends also wanted to uncover who Evan was. 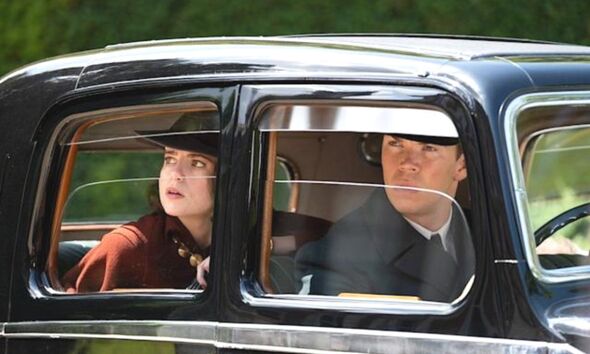 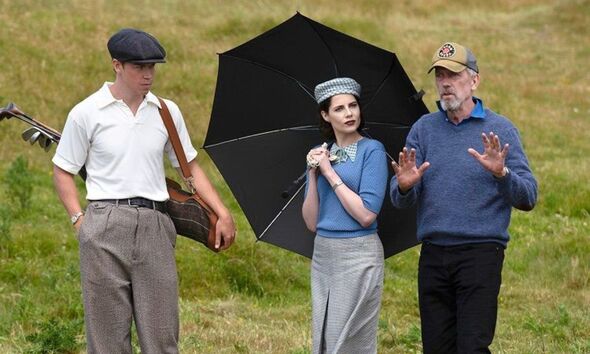 However, they come across a shocking amount of revelations to do with deceit, betrayal, and murder.

Throughout the series, viewers watched the mystery against a picturesque backdrop of the British countryside which reflected the journey the friends took across England and Wales.

Highlighting the journey, Laurie told Deadline: “I think it added greatly to the story, I think the movement of the story is very much part of the atmosphere.

Laurie who also starred in the series as Dr James Nicholson highlighted the challenges production faced travelling across the UK.

“Logistically, practically speaking, it made it incredibly challenging thing to do because almost every day they were moving location and that’s incredibly hard on everybody.

“They’ve got to set everything up, every single day in a new place.”

Laurie joked: “I have absolutely no empathy at all for all people working under me, so I didn’t care about that, but it makes it very hard for them.

He added: “But whereas if you’re making a single story, in a single location you can settle down you can park the gear, you know where everything is and you have everything to hand.”

Laurie continued: “Whereas we were very much a travelling circus which was good and bad.

“It was hard to do but it was good to the story.”

As the series continued it also appeared as though Bobby was being stalked because a mysterious and menacing man in a bowler hat was consistently appearing.

Fans will have to tune in to the limited series to see if Bobby and Frankie find out the truth about Evans.

Why Didn’t They Ask Evans is available on Britbox