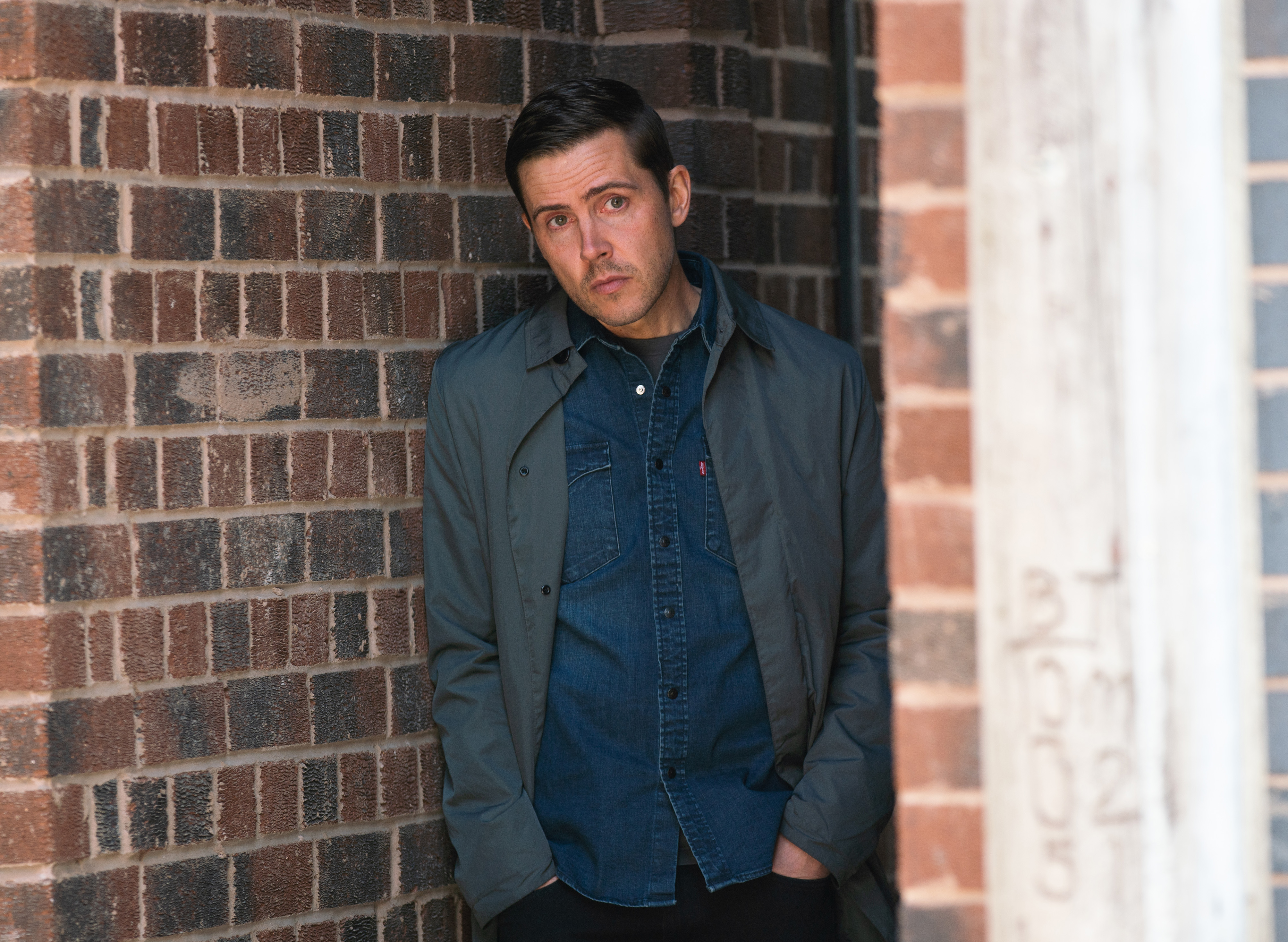 Be it Nina, Abi, Toyah, Imran, Yasmeen, the soap knows how to have us invested in characters’ lives for months and sometimes years, fully aware showing the aftermath is just as vital as laying the foundations for a complex and interesting narrative.

When his return was announced back in 2020, I was so excited. I remembered him as a troublemaker who constantly caused mum Eileen (Sue Cleaver) so much stress. More drama? Yes please.

It certainly didn’t surprise me Todd’s returning scenes saw him conjure up a plan to win Billy (Daniel Brocklebank) and Summer (Harriet Bibby) back – and what a plan it was.

Todd had one aim and one aim only, and if it meant hurting people along the way, then so be it.

This was Todd all over. A sly troublemaker who was quick-witted and often got away with just about everything.

During the first few months of the plot, he hired Will (Ben Hackett) to pretend he was a distressed teenager calling the helpline service Paul (Peter Ash) was working at.

Will refused to speak to anyone apart from Paul, which led him to breaking helpline rules by meeting up with him and giving the teenager his personal phone number.

As the feud with Paul developed, Todd happily allowed him to be arrested for the stolen heat pump – something Todd was responsible for as he wanted to fund a holiday for himself, Billy and Summer.

Ultimately, Todd made an enemy of Paul because of his wicked actions.

Remember that – an enemy – I’ll come back to it later.

We were all looking forward to the moment Todd’s lies were exposed, and because he spent months in the clear, allowing others to take the fall for him, it made that all-important downfall even more satisfying.

Do you remember it? I can still picture the scene in my head.

It was summer, Weatherfield residents had gathered in Victoria Garden to see the naked charity calendar launch, and instead of seeing Dev (Jimmi Harkishin) and his er, kiwis, we saw the video Will had taken of Todd confessing to his crimes.

It was a real *chefs kiss* moment – and then came the aftermath.

Gareth Pierce had really settled into the role by this point, you could tell he wanted to develop Todd and explore the reasons behind why he constantly had that tunnel vision, why he felt the need to turn to crime to get what he wanted – he had been back a year or so and was absolutely one of my favourite characters thanks to Gareth’s superb performances.

There was a moment during the aftermath, in the funeral parlour with George (Tony Maudsley), that really made me think: ‘Todd could easily take centre stage in a really powerful, emotional storyline now.’

After Todd had lost Summer, Billy and Eileen, George was the only person showing him a tiny bit of support.

This duo is amazing. They are the epitome of Corrie – comedy one moment and then heart-breaking scenes the next. Todd was close to tears, reality hitting him things had gone catastrophically wrong once more – and George was there to offer him some hard-hitting advice.

George told Todd he needs to work hard to make amends with the people he’s wounded, this was the perfect opportunity to really focus on the fact Todd is more than just lies and crime, he has feelings after all!

Todd told Billy he ‘loathed himself’ after his actions, it was very clear he was lonely, we could’ve seen how the last year had really impacted Todd and his mental health.

But it never happened.

For the rest of 2021, we didn’t really see Todd. He argued with George over Pat Phelan’s ashes and had to apologise to Eileen after she received a bespoke funeral package for Christmas, it was all very light-hearted – and that puzzled me.

Maybe the timing was wrong. 2021 also saw the hate crime attack air, those intense court scenes with Corey and Kelly, last year was hugely successful for Corrie in some areas – but it felt as though Todd had been forgotten about.

I know what you’re thinking. ‘every character deserves an opportunity in the spotlight’ – and you’re absolutely right. My colleague Duncan Lindsay described it as a ‘conveyor belt of focus’ in a piece last week – and I agree, but there was barely any follow-up with Todd, there wasn’t that ripple effect – which is causing a problem now.

In March, Todd returned to our screens after months away.

Throughout the start of this year, we really didn’t see him much at all, which left many fans wondering if he had left Weatherfield.

His returning scenes saw him in Billy and Summer’s flat – which immediately created an issue because the last time we saw them, Billy despised Todd.

When Todd kindly gave Summer some calming tea, hoping it would help her stress levels, she responded sarcastically to him, which led to Billy defending him.

This confused viewers, many took to Twitter to express their opinion and wondered why these two were suddenly on speaking terms again.

Despite the fact we hadn’t seen Todd on screen for a while, he never left the cobbles, which meant there was a period of time where we didn’t really know what he was up to.

It’s absolutely possible he could’ve made amends with Billy and Summer during those months – but we didn’t see that happen – which was a definite mistake.

Just a sentence or two, something that allowed us to learn why Billy and Todd are friends again would’ve been enough, but there hasn’t been a single thing.

What happened last year was not the first time Todd broke Billy’s heart. It’s been back and forth with these two for so long – so you’d think Billy would’ve learnt by now, right?

After Todd was arrested for stealing the heat pump, the conversation he had with Billy was a tense one.

For Billy, he was truly devastated, and I think it’s fair for me to say he felt foolish for letting Todd worm his way back into his and Summer’s lives.

Billy angrily threw his wedding ring at Todd – a symbolic moment to represent they wouldn’t be a happily married couple ever again.

Cut to nearly a year later, and Billy’s chatting with Todd like the events in 2021 never occurred and because there’s that elephant in the room, the fact no one knows why they’re pals again, I can’t focus on anything else.

Keeping to my word, let’s talk about Todd and Paul again.

Last week, they met up in Speed Daal and waited for Summer to celebrate the end of her exams.

A few months ago, Paul couldn’t look at Todd without wanting to knock his teeth out – and now suddenly, they’re mates?

If there was context to their friendship, if I knew what happened for them to get on, I’d absolutely welcome this new duo but because I don’t know why Paul forgave Todd for having him wrongly arrested, breaking rules at a helpline centre and pretty much destroying his life, I’m struggling.

So yes, mistakes have definitely been made – but Coronation Street can absolutely claw things back when it comes to Todd.

He may not be in the spotlight now, but someone needs to work out what to do with him. Gareth is brilliant and Todd is too much of an interesting character to have him only make a few quips here and there or rush out early for work because he wants to strike a deal on a funeral package with Toyah.

Something needs to happen, and I hope it happens soon, because the lack of continuity with Todd, Billy and Paul is vastly becoming the only thing I can think about when they’re on screen.