The two media personalities ranked on each other, with Stewart calling him a “d***” on TV. 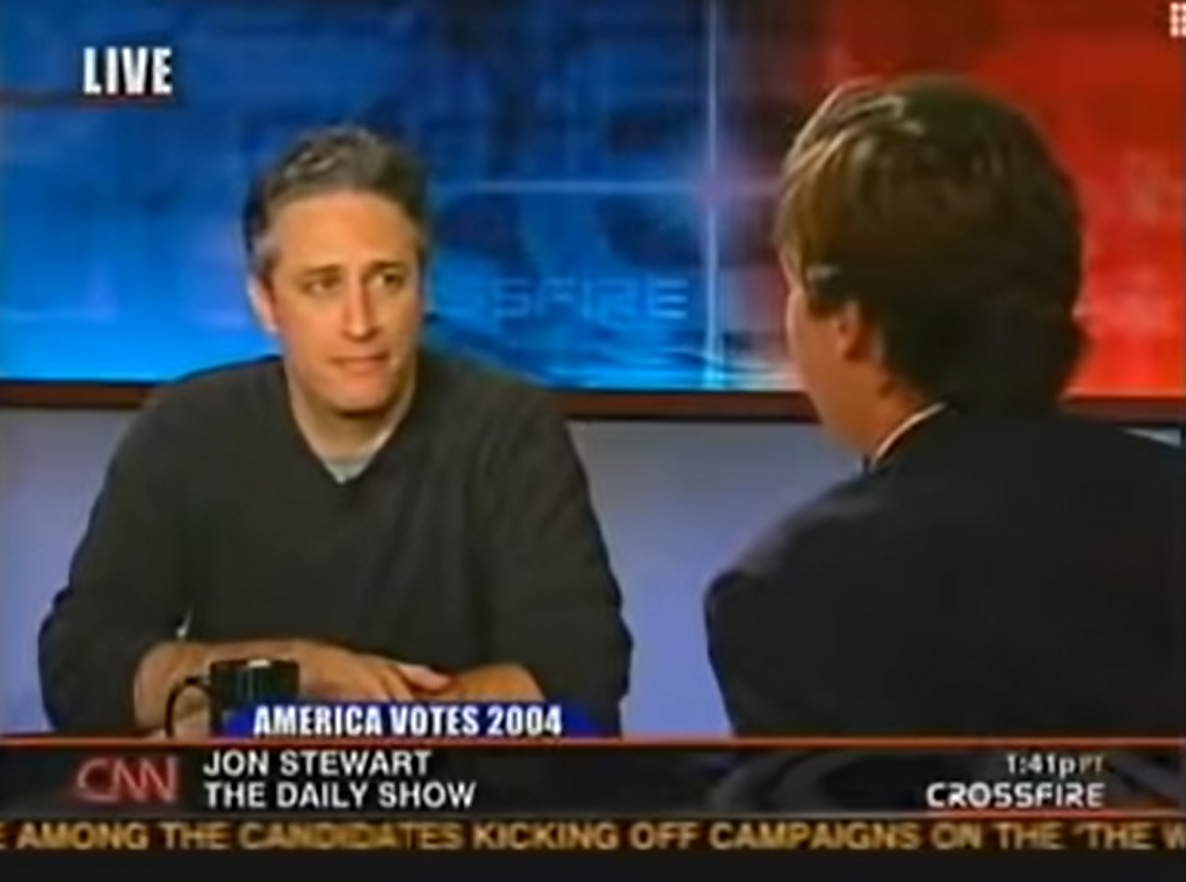 Why is Jon Stewart’s Crossfire interview about Tucker Carlson trending?

Jon Stewart’s CNN interview with Tucker Carlson has been making the rounds on social media.

The pair sat down to discuss each other but the interview became a roast session when Stewart poked fun at Carlson for wearing bowties.

In turn, Carlson criticized Stewart saying that while he thinks he’s a good comedian, his lectures are “boring.”

Stewart snapped back at Carlson, alleging that his talk show is dishonest. 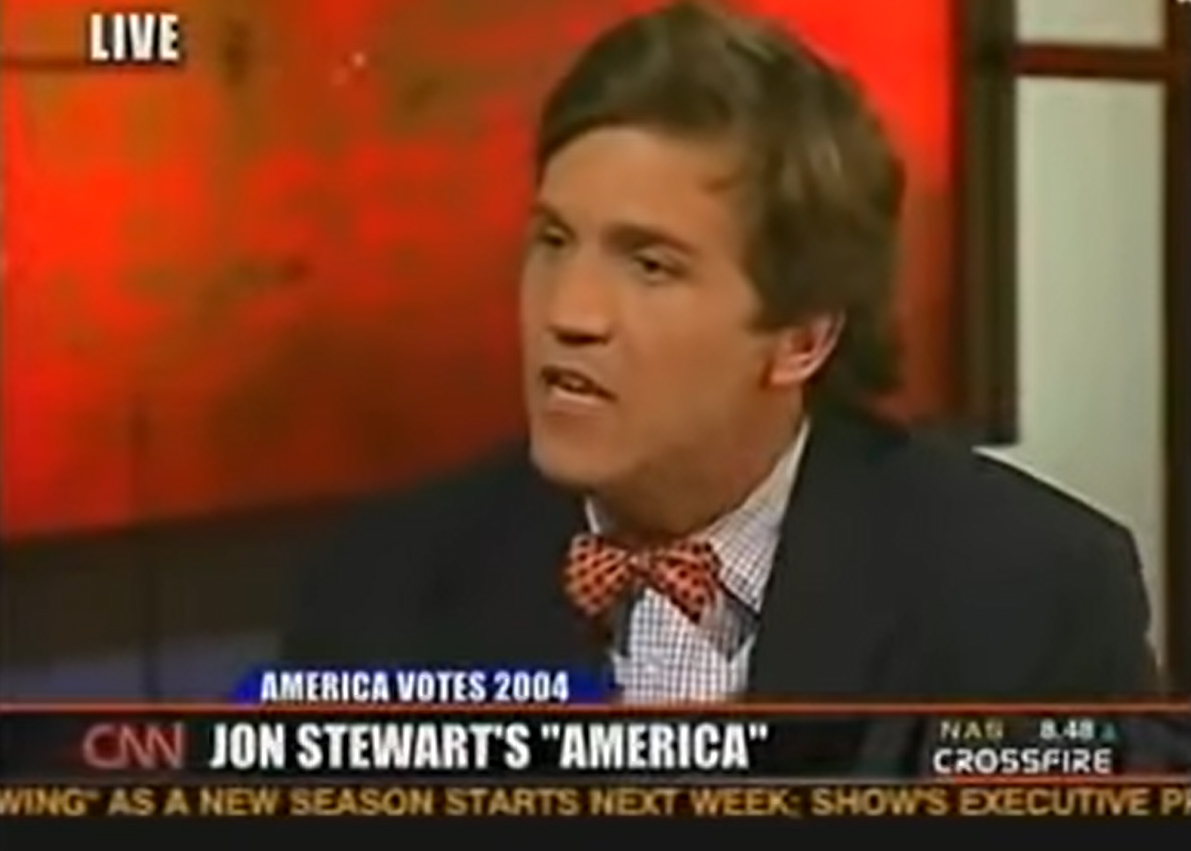 “You’re doing theater when you should be doing debate,” said Stewart. “What you do is not honest. What you do is partisan hackery.”

When Carlson fired back with insults about The Daily Show, Stewart said that what he does is comedy, which is different.

“You’re on CNN. The show leading into me is puppets making crank phone calls. What is wrong with you?”

What did people say about Jon Stewart and Tucker Carlson’s Crossfire interview?

As the video went viral on Twitter, many users sided with Stewart for shading Carlson on national TV.

One wrote: “I don’t think I’ll ever forget the time when John Stewart destroyed white supremacist rape apologist Tucker Carlson during the time Tucker was spewing propaganda at @CNN.” 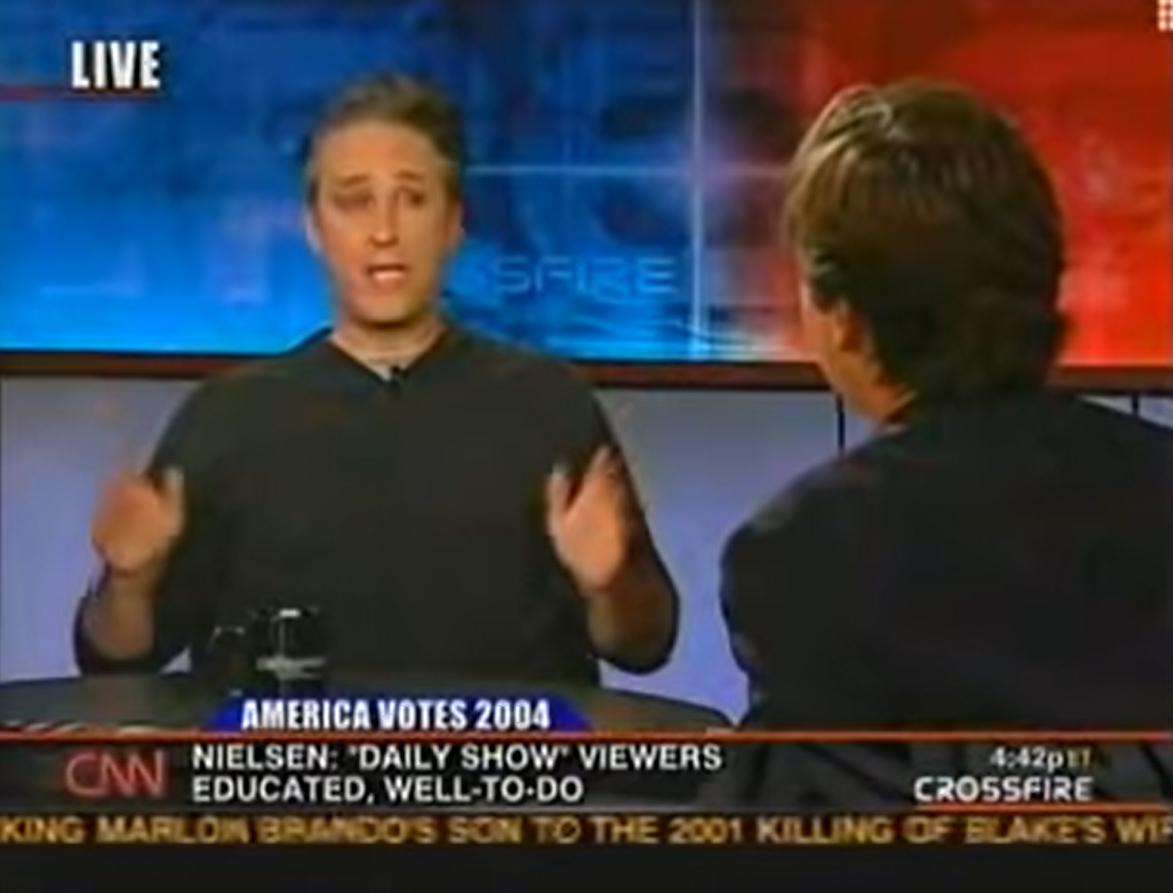 Another chimed in, saying: “Jon Stewart was brilliant on this. A well-deserved, honest take-down. Thanks for sharing.”

A third replied: “I remember watching this incredibly honest moment in American media when it first aired. Jon Stewart doesn’t get enough credit for this.”

What did Jon Stewart say about the Crossfire interview?

Carlson had come under fire for making remarks against US servicewomen on his Fox show, saying: “Pregnant women are going to fight our wars. It's a mockery of the US Military.

“While China's military becomes more masculine as it's assembled the world's largest navy, our military needs to become — as Joe Biden says — more feminine, whatever feminine means anymore since men and women no longer exist. 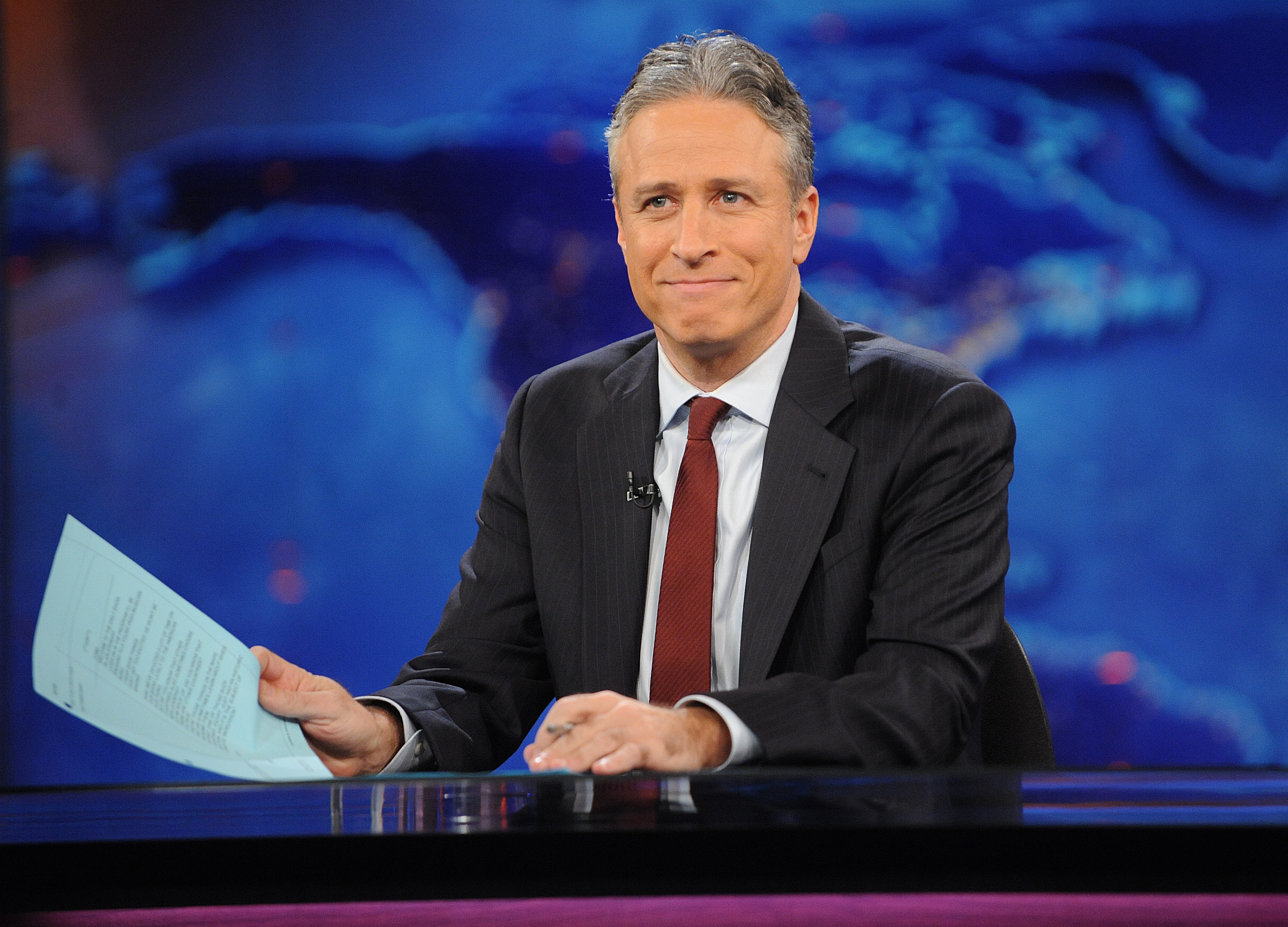 "Again, this is a mockery of the US military and its core mission which is winning wars.”

The US Department of Defense slammed Carlson for his comment claiming that "the diversity of our military is one of our greatest strengths."

Similarly, in light of Carlson’s comment on TV, Stewart tweeted: “I called Tucker Carlson a d**k on National television. It’s high time I apologize…to d***s. Never should have lumped you in with that terrible terrible person.”