The Chase is hosted by actor, comedian and television presenter Bradley Walsh who has been fronting the show since it first began in 2009. The ITV quiz show has become a staple for weekday television, however, as of late, it has been frequently missing from our screens. Here’s why The Chase isn’t on yet again and when you can watch the next episode.

Why is The Chase not on tonight?

Fans of The Chase typically expect the show to come on at 5pm Monday-Friday.

Sadly, there has been a shake-up as of late which means viewers have had to miss out on Walsh and the quizmasters putting the contestants through their paces.

This has led some to believe that The Chase might end up being cancelled for good thankfully this will not be the case.

The reason the game show hasn’t been on is because of Euro 2020. 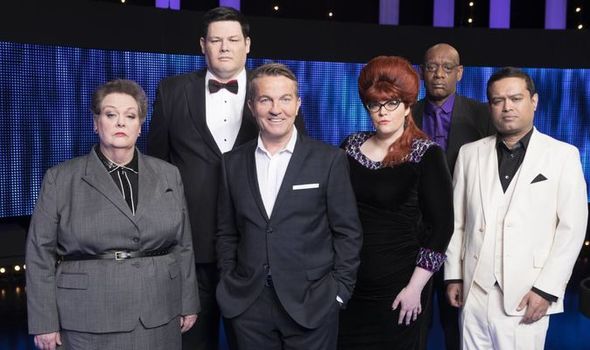 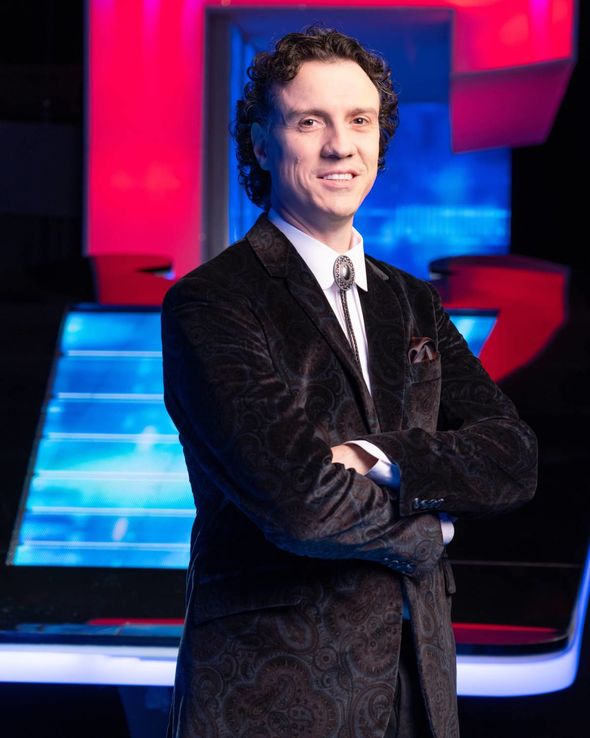 ITV has been rescheduling some of its regular shows in order to make room for the matches.

Other shows which have been affected by this change are the soaps Emmerdale, EastEnders and Coronation Street.

The channels have instead been releasing a week’s worth of episodes onto their streaming services so soap fans don’t miss out.

So while it is disappointing for The Chase fans, this disturbance to the schedule won’t be forever. 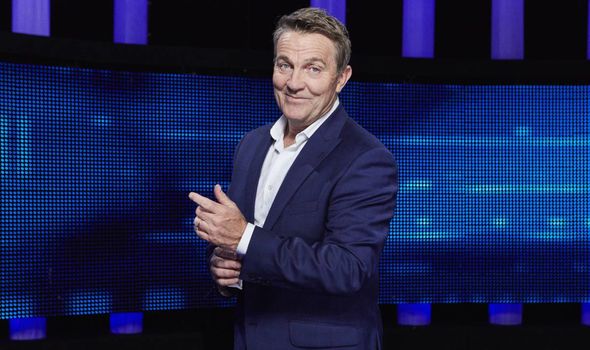 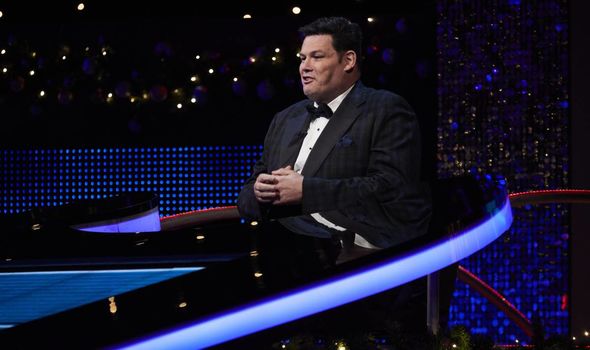 Euro 2020 will be coming to an end on Sunday, July 2021 where the final two teams will battle it out for the trophy.

There is still quite some time to go, with plenty of matches to look forward to.

In The Chase’s place tonight, Monday, June 28, ITV is going to be airing the match between Croatia and Spain at 5pm.

The second of today’s matches will then be shown at 8pm, when it’s time for France and Switzerland to go head-to-head.

The Chase will return tomorrow night, Tuesday, June 29, for another episode on ITV.

However, this is a repeat from season 11 so avid fans may have already seen it.

Once again, a group of contestants hoping to win the grand prize will be going up against a Chaser: Mark “The Beast” Labbett, Shaun “The Dark Destroyer” Wallace, Anne “The Governess” Hegerty, Paul “The Sinnerman” Sinha, Jenny “The Vixen” Ryan or Darragh “The Menace” Ennis.

But will they be able to get the upper hand on these brainboxes?

The Chase currently has a whopping total of 14 seasons and has been on for 12 years.

There has been no official news of it coming back for a season 15 by ITV.

However, given its worldwide popularity, it does seem more than likely that it won’t be ending anytime soon.