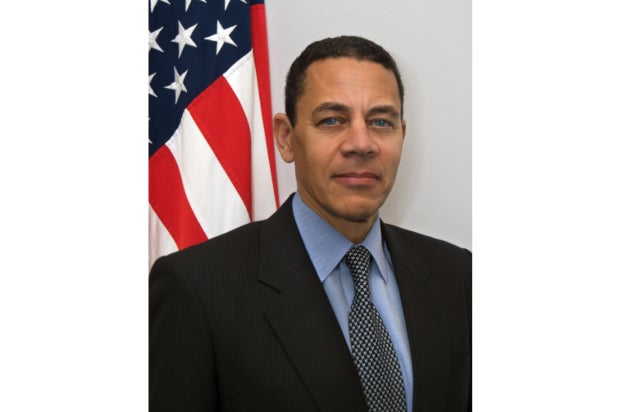 William Kennard on Friday was named chairman of AT&T’s board of directors.

Kennard, who replaces the outgoing Randall Stephenson, served as FCC chairman from 1997 to 2001 under President Bill Clinton and as ambassador to the European Union from 2009 to 2013 under Barack Obama. He also has held positions with The Carlyle Group. Kennard joined AT&T’s board of directors in 2014.

“Bill’s deep knowledge of communications, media and technology, proven leadership and broad experience across capital markets and government uniquely positions him to serve as AT&T’s new chairman,” Stephenson said in a statement. “He is an outstanding choice to lead our board of talented directors who possess diverse expertise and experience.”

Stephenson stepped down as CEO of AT&T over the summer, with John Stankey replacing him. Kennard is set to take over as chairman of the board in January when Stephenson formally retires. He had served as the board’s chairman since 2007.

“It’s an honor to be selected to serve as chairman of AT&T’s board of directors,” Kennard said. “On behalf of the board, I want to thank Randall for his outstanding leadership and countless contributions as chairman. We wish him all the best. I look forward to working with our CEO and fellow board member John Stankey and the entire board to continue creating long-term value for all stakeholders — investors, customers, employees and the communities we serve.”