Alexander Dreymon thanks fans as The Last Kingdom wraps

The Last Kingdom followed the life of Uhtred (played by Alexander Dreymon) as he went on a challenging journey to discover his authentic self.

He was born a Saxon nobleman but as he was raised with Vikings he experienced constant push-pull because the two cultures were warring.

However, it wasn’t long until Uhtred discovered his ancestral home of Bebbanburg and fought to reclaim the nation, which was his birthright.

When viewers were introduced to Brida (Emily Cox) she was also in the position as a Saxon native who was adopted by the Danes. 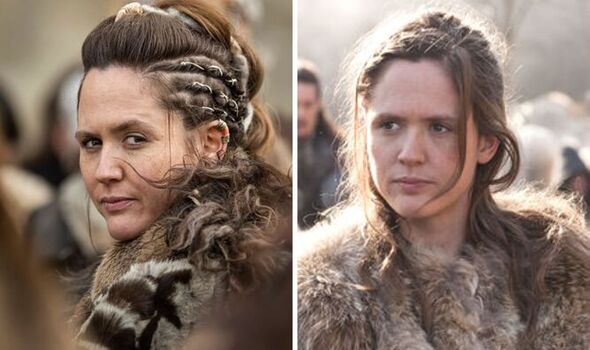 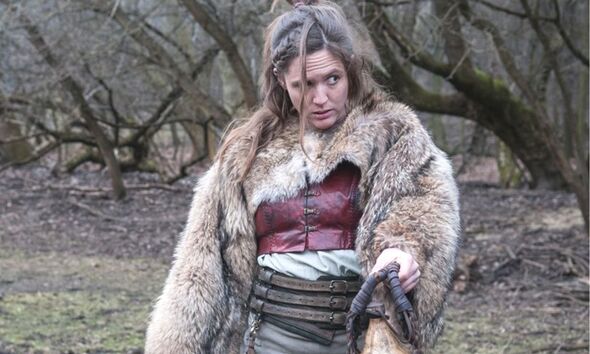 The pair survived together when Ragnar the Fearless (Peter Gantzler) and everyone they knew was killed during an after-dark attack by Kjartan the Cruel (Alexandre Willaume).

With their livelihoods destroyed, Brida and Uthred were taken in by the Danes, as a result, she denied her Saxon roots, while Uthred fought to reclaim his nation.

Although they were close friends and eventually lovers, their relationship soon turned hostile after Uhtred wouldn’t stop fighting for the West.

Despite the hardship, Brida became a formidable warrior, with the help of her weapon, an axe. 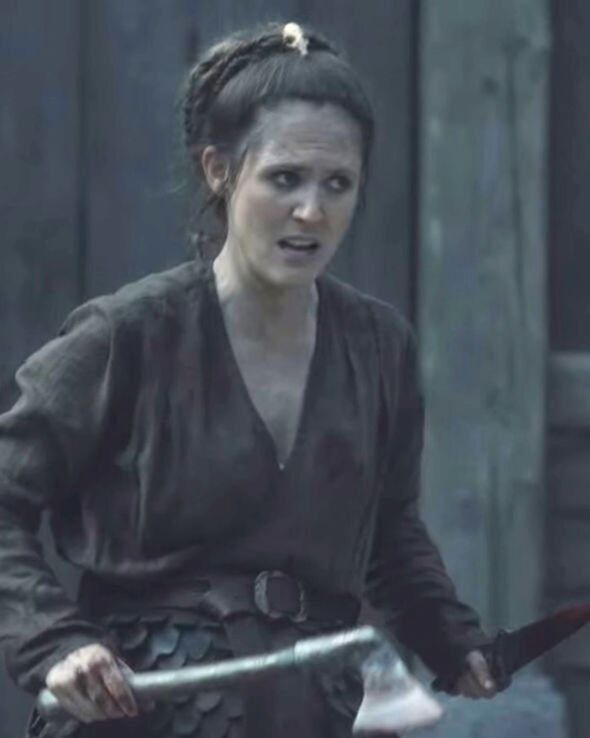 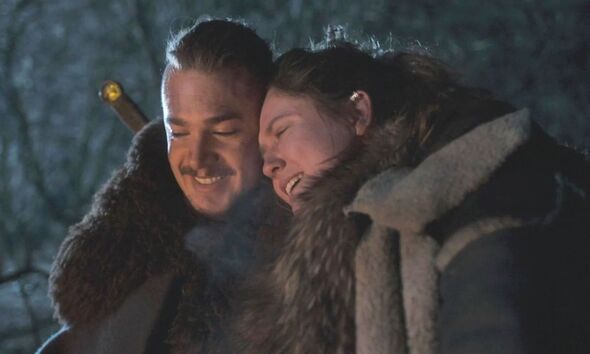 In an interview, the actress opened up about the prop and shared why it was changed during the series.

Cox revealed: “One prop that I really love, because it just characterises Brida for me and because I’ve had it since season one, is my axe.

“I feel really connected to my axe, for me, that’s the symbol of Brida.

“It’s actually quite heavy, there are actually two, there’s a plastic one, which is much lighter.”

Cox shared she would “sometimes” use the lighter one and explained: “Because it would be too dangerous if I smashed the other one on somebody’s head!

“But I do love the heavy one because it feels really real.”

Sadly, Brida’s life came to an end in episode seven of season five after she was killed by Uhtred’s daughter Stiorra Uhtredsdottir (Ruby Hartley).

She had shot Brida with an arrow which went through her chest from behind as an act of revenge for what happened with Sigtryggr Ivarsson (Eysteinn Sigurðarson).

As she fell to the ground, Brida’s last words were “Ragnar,” which revealed she had plans to travel to Valhalla and finally be with him.

As a result of her death, Brida will not appear in the show’s upcoming film sequel, Seven Kings Must Die.

With the film expected to premiere in 2023, Dreymon revealed filming had wrapped up back in March.

Seven Kings Must Die will be a two-hour follow-up movie which will pick up from the show’s unexpected ending and bring a close to Uhtred’s journey.

The Last Kingdom is available on Netflix.