Fighting With My Family debuts at Number 1 this week on the Official Film Chart on digital downloads alone.

The film – starring Dwayne Johnson, Nick Frost and Lena Headey, and written and directed by Stephen Merchant – tells the story of Paige (Florence Pugh) and her rise to fame as a trailblazing British female WWE wrestler.

Cold Pursuit – starring Liam Neeson – remains at Number 2 for a second week, as last week’s chart-topper How To Train Your Dragon: The Hidden World drops to Number 3.

Toy Story 4’s cinematic release on June 21 continues to impact the Top 10 as all three of its predecessors sitting together in the Chart; Toy Story leads at Number 4, Toy Story 3 climbs four to Number 5 and Toy Story 2 makes its Top 10 entrance at Number 6, rising seven places. 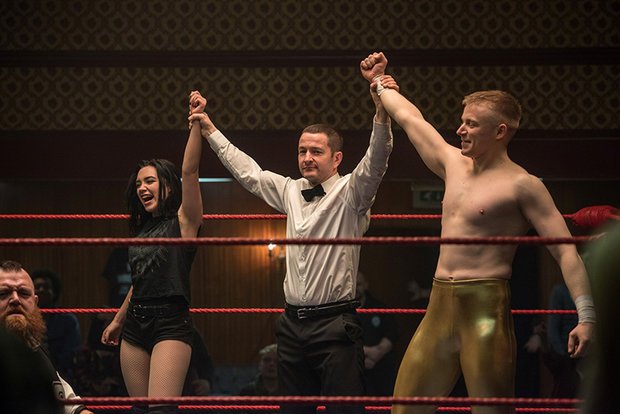 The Official Film Chart is a rundown of the UK’s favourite films of the week, as bought on DVD, Blu-Ray and download and is compiled by the Official Charts Company, based on sales across a seven day period through outlets including mail order, entertainment shops, supermarkets and download stores.