After withdrawing from the latest James Bond movie over creative differences, Danny Boyle was delighted to direct Richard Curtis’ “delicious” screenplay for “Yesterday,” which wedges 17 of the best Beatles songs into a narrative about Jack Malik, a marginal British folk singer who wakes up from a global blackout as the only person who recalls the music of the Beatles. He tries to recover the lyrics, performs the songs, and becomes a huge (and fraudulent) pop star.

Curtis and Boyle met when the director recruited the writer to collaborate with comedian Rowan Atkinson as the iconic Mr. Bean at the London opening ceremony of the 2012 Olympics. After Boyle asked Curtis to keep him in mind for directing, “He sent back the script,” Boyle said in a telephone interview. “Such was his obsession with The Beatles that he didn’t want to direct it himself. He was worried about being too close to the songs.”

Boyle was unaware that other similar stories had been written that followed a similar concept. “I didn’t know that there was a French film about Johnny Hallyday disappearing,” he said. “Then there’s a TV show, not quite time-travel, going back in time and singing ahead as though they’re in an earlier period. I didn’t know either of those. When I read the script, it felt like a very original idea. I’m sure there are other iterations, like ‘Freaky Friday.’”

But without an actor able to sing the songs believably, the movie would never have worked. “It was when we were auditioning that I remember the beginning of a kind of fear,” said Boyle, “An acorn, a kernel. ‘Fuck, this might not work, you know.’ We were auditioning people who were singing the songs really well. It’s not like they can’t sing, but they don’t have any relationship with the songs at all. They had just learned the tunes. When Himesh [Patel] walked in to sing, he had soul.” 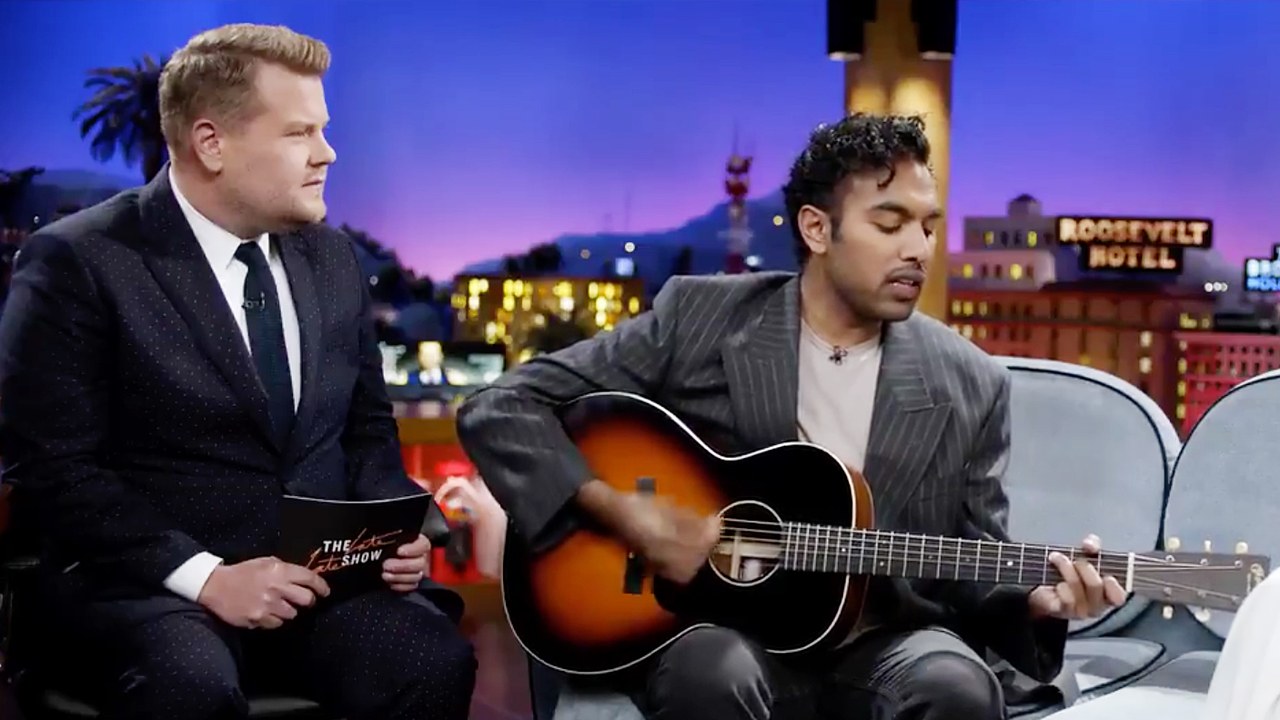 Boyle checked in with Ed Sheeran (who accepted the film’s supporting rock star role after Chris Martin turned it down). “That’s soul,” he said. “You can’t manufacture it, you could ruin it. Watch out for that.”

Boyle tried to figure out the reason why Patel was so poignant. It wasn’t his Beatles knowledge or some inner spiritual connection. “It was melancholy in him,” said Boyle. “That’s how he connected with the songs. Even the most joyous melodies have a subtle note of melancholy in them that made moving songs about love that has disappeared. My kernel of worry that could have become poisonous was gone. I didn’t think about anything else that might not work.”

What Boyle did do was “refresh the palette” of the Richard Curtis fairy tale romantic comedy. “I have always been a huge fan of his work,” he said. “It’s all about love all the time, and it’s extraordinary he concentrated on writing rom-coms, which are easy to underestimate, because they have to look effortless, but they are not.”

Boyle decided to “move slightly away from Curtis’s natural strengths,” he said. The director took the location to the more industrial port of Galston on the coast of Suffolk — a port town not unlike Liverpool — which was not Curtis’ normal landscape.

“I thought, ‘This idea is delicious.’ It’s a lovely prism through which to look back on a catalogue some people know and some don’t know,” he said. “It was a wonderful way rather than do a biopic or life story, to be able to shine a light on some of the songs in a way that was fresh and new.”

He continued, “It’s very simple. It has to be performed with no great shenanigans, just the circumstances in the story.” 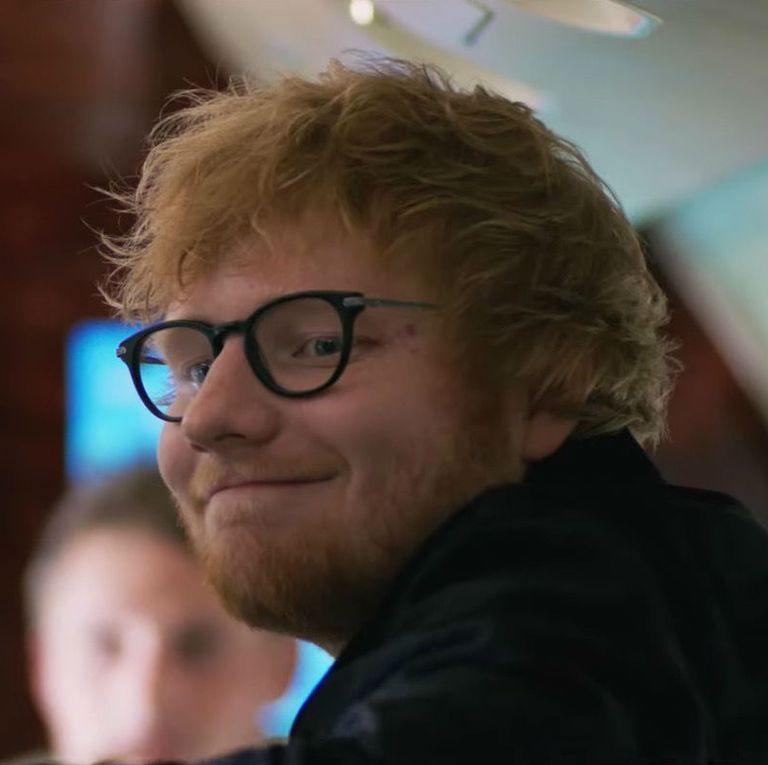 With his casting concerns allayed, Boyle set about making sure that the entire movie revolved around Patel’s ability to deliver believable songs about time and love. He took Sheeran’s warnings to heart about not robbing Patel of his soul. “Himesh’s natural take on songs is solid, plain as glass,” Boyle said. “You see through him to the songs. My main job is to protect him from what happens through recording and playback, or post and after-dubbing, all the technicalities.”

Sheeran told Boyle to protect the audience from sensing “technicians between you and the song and singer.” That was Boyle’s “main job,” he said. “I am rarely rude, but I was bossy and difficult about that, to make sure that everything, Himesh and his instruments, were all live, that none of that had been interfered with at all throughout.”

So while backing groups on the rooftop at Galston were embellished, Patel “hasn’t been touched,” Boyle said.

Boyle said, “They will remember The Beatles, who will be brought back to them in a way that is moving, honest, and truthful, to make the music feel valued, so it’s not being commercialized or sold to you. He felt like a true prophet bringing you news of something that will help you and guide you, as these songs do. They’re part of the fabric of our being.” 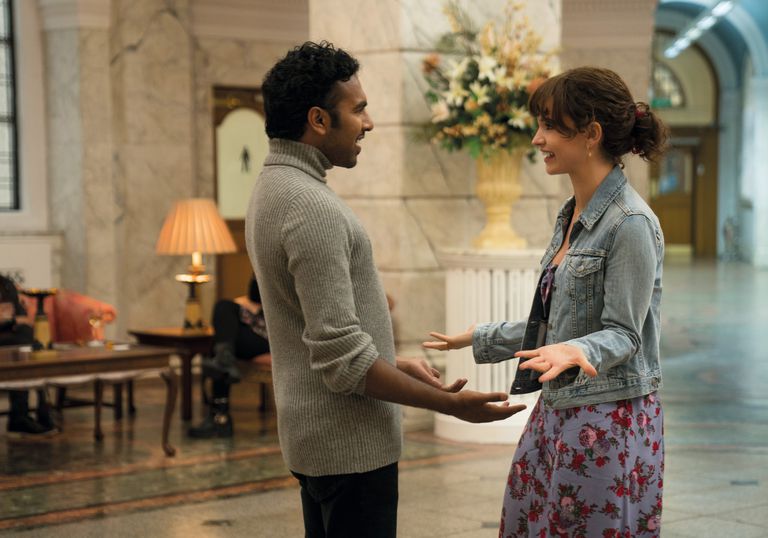 In the end, Boyle used 17 Beatles songs — and contracted with Apple for rights to use 15-18, without having to specify which ones. “We could change our minds until the last minute,” he said. “It was wonderful freedom. Some of them pick themselves.”

The filmmakers set one concert in Moscow in order to use rocker “Back in the U.S.S.R.” The song “Help” worked perfectly for the overwhelmed Jack, as it had been a Cri de Coeur from John at the time. “The song was never recognized as John’s cry of anguish and despair at the maelstrom of success of The Beatles,” said Boyle. “That was our boldest rethinking, as a punk rock version, which gave it a wonderful discrepancy when the local people turned up and jumped around like old punk rock. He’s at a low point of his life, the lie is rotting his soul and taking him further away from Elly, the girl he wants to be with.”

Boyle insisted on using Paul McCartney’s oft-derided “granny music” “Obladi Oblada” at the end of the movie. “It’s an early version of a British artist working with Caribbean reggae,” said Boyle. “They all did that, borrow influences from everywhere. There’s joy in that song and so many of their songs. I wanted something, that feeling, to bring together The Beatles and Richard Curtis.” 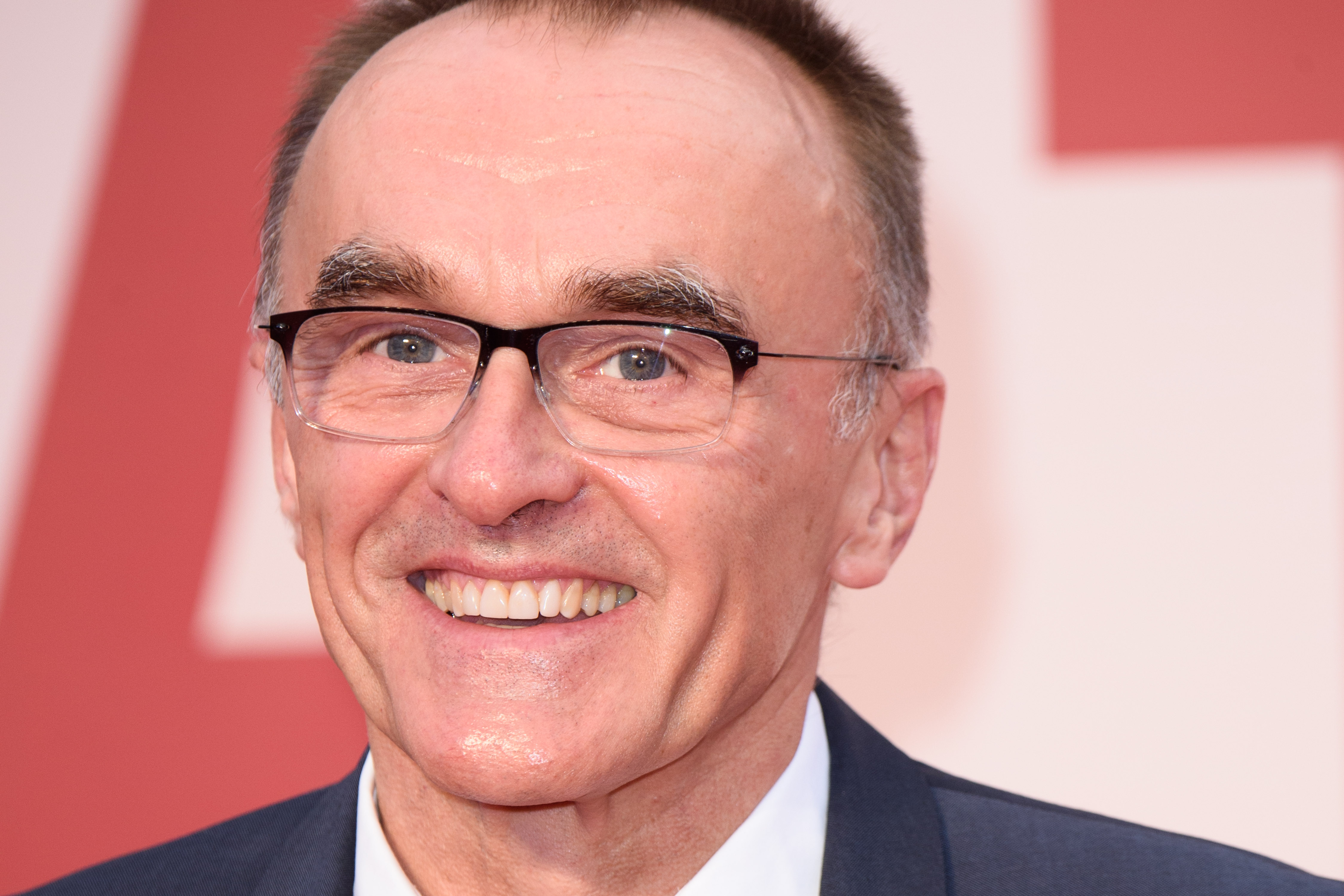 Boyle has come a long way from the seminary where he studied for the priesthood. “It’s a very long piece of elastic,” he said. “You can get far away from your background but it pulls you back sometimes. You make strides away from it. I don’t feel it particularly about religion, except that it was manifested in my mother, she felt it strongly. I feel an obligation to the values she gave me. I benefited from that. I am proud of those values and live by them, although one occasionally naturally disappoints her.”

Boyle has acknowledged that he will think twice about making a female-centric movie. “I think it’s fair play really,” he said. “I haven’t worked with enough female screenwriters, that’s a deficiency. I was lucky to work with many women writers in theater before I got into films, they were a formative part of my life. Since then I haven’t done it; that could be improved.”

These days he feels that it’s important to question every project. “Before you didn’t have to question whether you are sufficiently alert to do that,” he said. “You should feel that a story turns you on. If you feel the vision for the story you should do it. But particularly at the moment, the way the business has been built, when so much of our population has not been encouraged to be a part of the storytelling elite, you have to question yourself, ‘are you properly qualified?’”

He continued, “I really think you do. I can’t say that Aaron Sorkin can’t write women, or all the writers I’ve worked with, but you have to be conscious and ask yourself questions before undertaking a project with a central woman.”

“Yesterday” is now in theaters.